Challenges for the Pharmaceutical industry

Traditionally, the pharmaceutical industry is one of the most automated. High demands on production productivity and product quality, strict process standards, global competition – all together, they lead to a high level of investment in automated, modern lines and machines.

Usually, these processing lines and machines are imported from various countries, and they come already automated to the pharmaceutical company. This poses new challenges to operational efficiency. If you have dozens of different machines and lines, how do you understand and see the big picture of the company? It’s difficult to answer questions such as:

The answer to most of these questions is to implement automated management systems for production Key Performance Indicators (KPIs) in a company, which are often subsystems of higher-level production management systems (MES) or production scheduling systems. The main KPI in such systems in the pharmaceutical industry is Overall Equipment Efficiency (OEE). OEE is directly related to the financial and economic indicators of the company, such as cost and profit, and therefore is one of the main KPIs for chief technical officers and chief engineers of the company.

However, in order to see reliable OEE indicators within all lines and production, the KPI collection and display system should work automatically. According to a recent study by the Association of Industrial Automation Enterprises of Ukraine (APPAU), the low level of penetration of such automated KPI accounting and control systems is the main reason for the low reliability of KPIs, and the relative losses in the industry of Ukraine – and in many other countries around the world.

Therefore, it is not enough for the pharmaceutical company to purchase imported machines and lines and carry out basic automation to achieve high operational efficiency. It is not enough to have separate ERP modules, especially when the data in them is entered manually.

Full integration of grassroots automation with the level of management of the whole company is required, and this is one of the main challenges of companies in the era of Industry 4.0. Full integration of productions gives not only high operational efficiency, but also provides the company with that level of flexibility and timely reaction to market changes which are so necessary in the present times of constant changes. 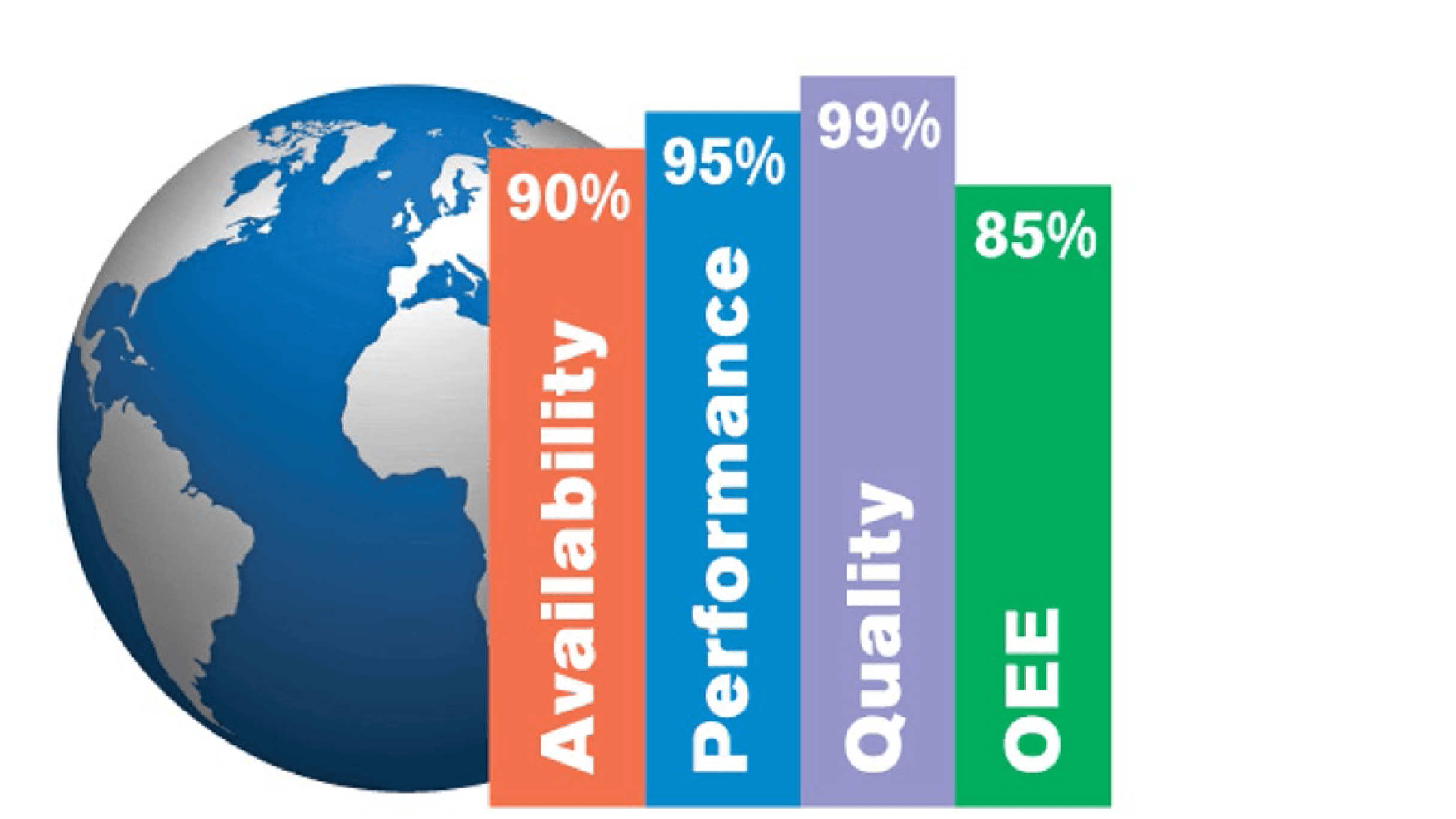 In order to see reliable OEE indicators within all lines and production, the KPI collection and display system should work automatically.

OEE as an Indicator

OEE integrates the main performance indicators: Productivity, Quality and Operational Readiness (Availability). OEE is measured in percentage and is included in 38 production KPIs which are in the DSTU ISO 22400 standard.

OEE is the most popular KPI among manufacturers. The reason for this popularity is a direct link with the financial and economic KPIs. By regulating OEE, engineering managers and specialists can directly influence profitability and payback ratios. In turn, achievement of a better level of OEE is possible through control and improvement of the three components that are part of it.

In the context of establishing and monitoring best industry practices, OEE indicators are fairly well recorded in the world level. The best companies achieve an OEE rate of 85-90%, but the number of such advanced companies in the world is no more than 5-10%. The vast majority of companies still have OEE at 60%, and this figure in Ukraine is at 45-50%. According to APPAU, most companies in Ukraine report the same typical errors in the accounting of OEE, among which the lack of automated accounting and monitoring of KPI is the first reason.

In summary, full production integration does have its challenges. However, to achieve high operational efficiency, it’s mandatory to first have connected systems. After that, you have a foundation for digital transformation – and can not only accurately monitor KPIs such as OEE but also optimize to the highest level for your industry.

Learn how the pharmaceutical company Yuria-Pharm chose a strategy of full integration and a Manufacturing Operations Management (MOM) solution with results that include OEE increasing by 20%, particularly due to the reduction of productivity losses by 70% and downtime by 80%.  Read Yuria-Pharm's story.

Sergey Yevtushenko is CEO and General Director of Indusoft-Ukraine, founded in 2003. In this role, Sergey is a leader in industrial automation and IT in Ukraine, active in the national Industry 4.0 movement and a member of the APPAU association. His experience spans oil and gas, chemical and petrochemical, food and beverage processing, pharmaceuticals, metallurgy, and more. He actively develops and implements innovative technologies including predictive equipment diagnostics, cloud solutions, Industrial Internet Control Systems, network solutions – in addition to industry-standard solutions for typical tasks such as scheduling, calculation of material balances, monitoring of equipment operation, ERP integration, and energy accounting. Sergey and the Indusoft-Ukraine team have implemented MES / MOM solutions for nearly 20 years with dozens of successes in the CIS countries. 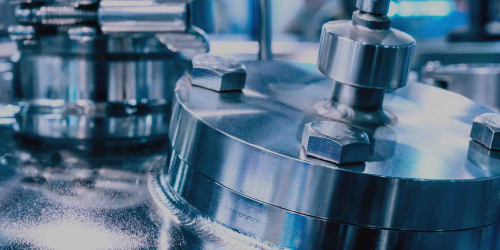 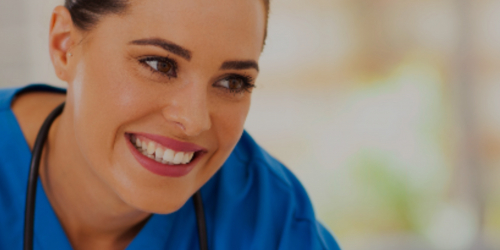 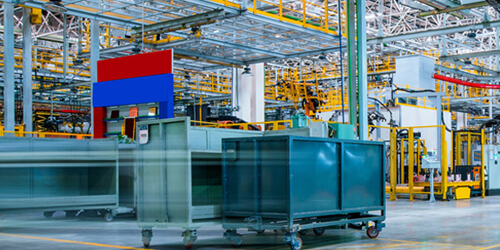 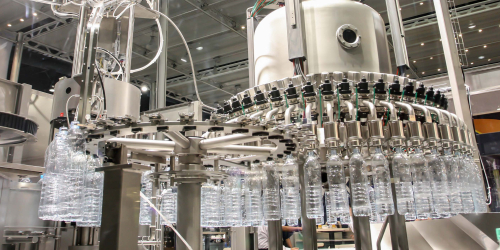 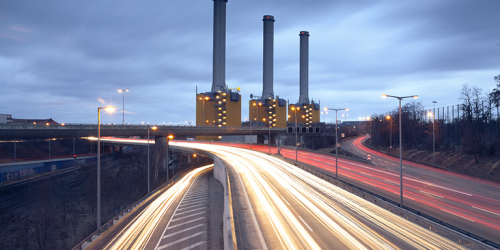