This company is using software from GE Digital to accelerate its digital transformation. Digital transformation can help F&B companies meet the needs of consumers who are increasingly seeking innovative, convenient products that are safe, sustainable, affordable, and differentiated. This company enhanced its foundation of iFIX HMI/SCADA with proven MES technology that fueled improved OEE and supported company growth.

The Process Engineering Manager at a major food manufacturer began his presentation at the GE Digital users conference with an apology for his “ridiculous” accent. But within a few minutes of his detailing the digitalization efforts he spearheads, any preconceived notions about this fruit processing guy and his funny way of speaking were squashed. At the conference, the process engineering manager discussed the company’s use of GE Digital tools to ramp up OEE at its plant in the United States.

An agricultural cooperative with nearly a dozen manufacturing plants that produces beverages and fruit snacks, this major fruit processing company has enjoyed massive growth over the past decade, now processing 200 million pounds annually, producing 75 million pounds of dried, sweetened fruit (up from 10 million pounds just a few years ago).

The Process Engineering Manager works out of a plant in the United States. “It’s the largest fruit-processing plant in the universe. At least I think that’s true,” he said with a chuckle.

Like many companies, the team is on the road to digital transformation. The plant uses iFIX from GE Digital for its HMI/SCADA. The system includes more than 70 iFIX clients and collects data from more than 50 PLCs and 300 variable frequency drives. The company also adopted GE Digital’s Proficy Plant Applications software to monitor performance and capabilities with their dried fruit-packaging machines.

To implement Proficy Plant Applications and go beyond their existing iFIX HMI/SCADA system, the fruit processor worked with a controls system integrator, who was responsible for putting together a turn-key solution with support from AutomaTech, a GE Digital partner. The manufacturer had a small implementation team responsible for guidance on the solution.

Throughout the process, the team learned valuable lessons. Among them, cross-team input is critical.

“Looking back, we recognized how engineers weren’t fully represented in the initiative,” the process engineering manager said. “And three-fourths of the team was IT who didn’t understand the key outputs we wanted to measure.”

The team also learned that partial successes were, at the end of the day, still successes. “We got hung up on trying to find a 100% solution. Trying to solve every situation. We realized we needed to start by going after low-hanging fruit.”

To initiate a series of successes, the company focused on throughput—processing more pounds of fruit every day. He led weekly meetings to focus the team’s efforts and maintain commitment to the strategy. He developed a model in Proficy Plant Applications to map the entire production process. He utilized the iFIX add-in to generate custom SQL reports.

And…sure enough…the data began driving improvements. The team discovered excessive downtime on conveyer lines, which was quickly remedied by changing the loading process. His team developed greater insights on machine uptime. Soon enough, a funny thing happened among coworkers—they began developing what the process engineering manager labels metric curiosity. “They wanted to see the data. They wanted this enhanced visualization so operators would get more interested in their performance.”

Wins prompted buy-in, which prompted more wins, which is reflected in year-over-year growth.

Currently, according to the manager, the company is processing 75 millions pounds of fruit per year. It’s impossible to maintain the growth they’ve experienced in recent years, so the collective is looking internally to determine how to make processes more efficient courtesy of digital tools. Automated efforts mean that resources are freed up to explore ways to “do what we do better.”

Let operations know that this is a project for the whole plant, and they’re going to play a role in that.

One target—modernizing electronic data capture. With the current machine-failure-monitoring system, supervisors write the cause of failure on a whiteboard, photograph the board at the end of the day, then email that image to the group. The process engineering manager knows there’s a better, digital solution.

“I am excited to make that happen for our company,” he said. That sounds pretty smart, no matter how you say it.

Throughout the adoption and implementation process, the team learned some lessons: 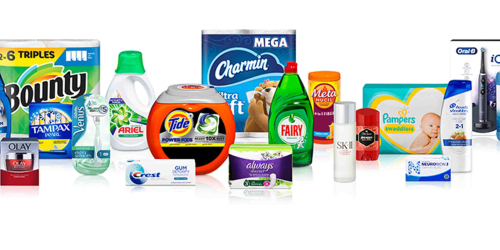 Discover how P&G leverages a hybrid MES from GE Digital for both process and discrete capabilities in one solution. 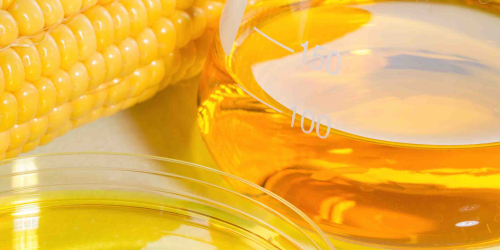 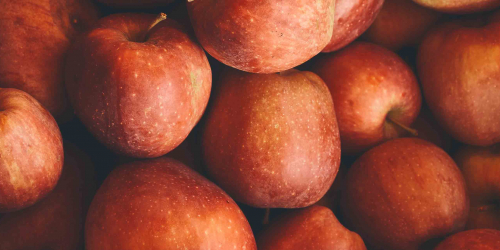 Learn how a major fruit producer charged into modern food processing with Proficy HMI/SCADA and MES software from GE Digital.

Let GE Digital show you how to optimize your production