Originally published in the March/April issue of Energy Source & Distribution

When the Matrix came out in 1999, it told the story of two worlds – a real world, and a digital simulation. Over two decades later, while that vision might not have come true generally, it is now a reality for grid operators – and it’s helping to keep electrical grids operating safely and reliably in the ever more challenging conditions we are continuing to see in Australia. Today, digital models of entire electrical grids – often referred to as a network digital twin – have never been more accurate or more powerful. And this is important. With increasing penetration of distributed energy resources (DERs), the accelerating pace of grid modernization, and the extreme data influx from IOT devices, the complexity of managing the digital model of the grid is a growing challenge for all utilities.

Today’s grid management relies heavily on a myriad of informational and operational technology tools and siloed systems, including SCADA, AMI, DERM, ADMS and GIS, to name a few. Network designers and mapping departments use the GIS to plan and update the normal state of the network in one silo. Control room operators monitor the real-time state of the network in another silo. And the OT support team needs to continuously maintain the disparate representations of the electric grid across all silos.

This current mode of operation leads to data issues. Network documentation tends to be incomplete, often lacks data integrity, and can be electrically invalid. For many digital utilities their electronic map data was historically created with little or no quality rules, controls or standards, and tended to be more of a visualization of the network rather than a connected network of assets.

The historical practice of working in different silos across the enterprise has resulted in redundant and inconsistent views of the network data and variable ways to address the same problem between regions and departments. Duplicate data capture with no common foundational view is operationally inefficient and inevitably leads to data errors, omissions and most detrimentally, potential safety issues for workers in the field.

Increasing regulatory pressures and incentive programs require the foundational knowledge of a digital utility’s network model to be consistently shared and collaborated upon across the enterprise to support the business and their reliability and safety objectives. Utilities need to do more with fewer resources through efficient processes and effective data governance in order to gain more value out of their network, both operationally and digitally. Coupled with the growing complexity of DERs and renewables, as well as today’s accelerated pace of grid modernization, all utility companies must get a handle on these challenges.

Bringing Together the GIS & ADMS

An integrated network-based GIS and ADMS solution—with a shared, consistent view of the network model—builds a strong foundation for evolving with the rapidly changing landscape of the electric industry.

With a network-based GIS managing the evolution of the network model, the digital utility can begin to break down the silos and build an ecosystem where data from disparate systems can be orchestrated into a utility data fabric to create a shared, consistent view of the network model, enabling the network digital twin. Utilities will also have the flexibility and options to leverage the knowledge about a digital utility’s assets in new and expansive ways. For example, this common utility data fabric can be used by advanced analytics to simulate weather impacts and improve storm preparedness and outage response, or understand how the network will behave under different load and future DER growth scenarios.

A network-based GIS that incorporates workflow and data quality management throughout the plan, design and build stages of the asset lifecycle, coupled with the ability to share a consistent, validated view of the as-built network for use by the ADMS to operate and control the network, can reduce integration costs up to 30% and reduce data synchronization errors up to 50%.

Delivering a Shared Source of Truth

Bringing together an electric utility’s GIS and ADMS can deliver a foundational network view, ensuring:

Jennifer Reeves is the product manager for Smallworld™ Electric Office geospatial asset management solution, from GE Digital. Jennifer joined GE (Smallworld) in 1998, as an implementation architect and has over 20 years of experience in software implementations and solution delivery. She has a Bachelor of Science in Computer Science from the University of New Brunswick, Canada and a Master’s of Technology Management and Certificate in Leadership from the University of Denver in Colorado, USA. 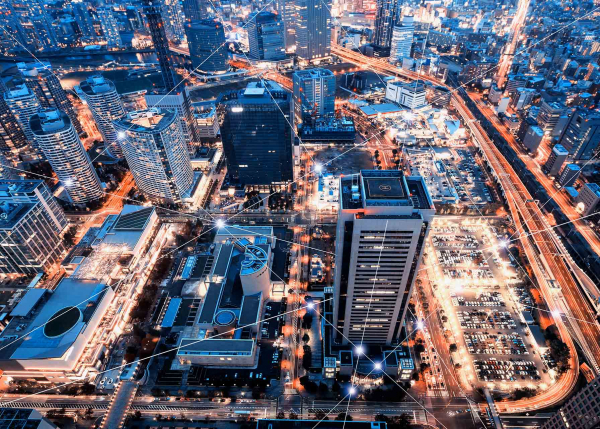 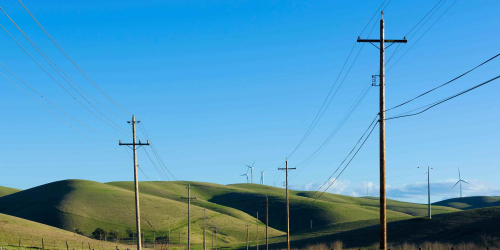