Markets are extremely volatile, all it takes is a look at one of the most important commodities in the world–crude oil to see this. Since the all-time high of $160.72 a barrel in June 2008, prices have fluctuated immensely; falling to as low as $35.64 a barrel in January 2016. As of September 2018, a barrel was worth $72.88, but, only two months later, in December the price had fallen to $45.41. The most dramatic example of this was in 2014, where a precipitous drop in oil prices rocked the petroleum industry. For the chemical industry, which uses oil for energy as well as feedstock, the impact was complicated. Some sectors benefited, others suffered. In both cases, the episode underscored the chemical industry’s inherent volatility, and the need to better manage it.

Of course, market fluctuations aren’t the only source of volatility for chemical makers. Like most process manufacturers, they employ a multitude of expensive industrial equipment that comprises a significant piece of an immensely complex supply chain. Equipment failure or unplanned downtime at any point can lead to diminished production, which results in expensive emergency repairs and in many cases, late or missed orders. That inconsistency not only creates angry customers and potentially unsafe conditions, but also makes long-term forecasting and budgeting next to impossible.

While it’s difficult to plan for events like the 2014 price crash, digital industrial transformation is enabling chemical companies to offset market volatility by reigning in asset volatility and bringing predictability to the manufacturing process.

True health and performance of equipment

In most industries, the prime culprit behind asset volatility is not understanding the true health and performance of equipment, which leads to reactive or unnecessary preventative maintenance. A piece of equipment breaks down and technicians rush to fix it. Production may slow, or pause entirely. Emergency parts are ordered and emergency third-party workers are brought in to remedy the situation—both are procured at a hefty premium. In the case of routine preventative maintenance, work is being done because maintenance teams are usually risk averse and want to avoid any potential problems. This somewhat blind approach leads to unnecessary resource and parts usage. But just as costly as any of that is the inability to forecast production goals and maintenance budgets for the following year.

A shift from reactive to prescriptive maintenance

Digital industrial solutions like Predix Asset Performance Management (Predix APM) flip this model on its head. Industrial equipment that was once seen as a liability can now become a business opportunity by turning potential losses into production efficiencies. Predix APM uses technology—like predictive diagnostics—to provide a near-real time view into the health of these critical assets to predict failures well before they occur. Combining this insight along with the power to analyze and interpret the maintenance history and overall lifecycle cost of critical equipment across every plant in the organization, chemical manufacturers are given recommended actions to safely boost production at the lowest sustainable cost.

Already, forward-thinking organizations are reaping the benefits of digital industrial transformation. By leveraging the risk-based inspection (RBI), a capability of Predix APM, Cristal Global saves £2.12 million annually. Magnelec projects $4.6 million in savings over the next five years thanks to their asset performance management solution. And Polinter has reduced reactive maintenance by 14%.

In an economic climate where tens of billions of dollars can be wiped out in a matter of months, chemical companies cannot afford to compound market volatility with asset volatility. By addressing the latter through Predix APM, they can soften the impact of the former.

Dan Parker is the Sr. Product Marketing Manager for the Asset Performance Management (APM) solution at GE Digital. With more than 10 years of experience in the development and commercialization of enterprise application software solutions, Dan focuses on the delivery of APM solutions that enable asset-intensive chemical companies to drive safer, more reliable operations while maximizing performance and lowering costs.

According to Gartner, "In asset-intensive industries, asset management is moving from simple maintenance to a business operations core competency."…

Let us help you with your digital transformation 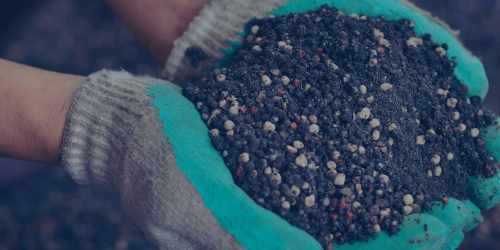 Learn how GE Digital's APM software helped Vale Fertilizantes, one of the leading fertilizer manufacturers in Brazil, save $1.4 million. 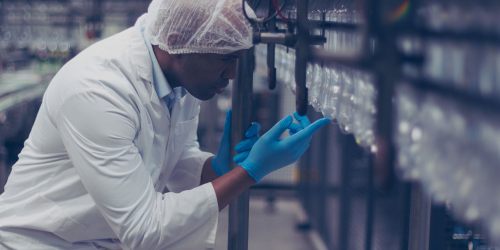 SABIC Adopts APM Culture on the Path to Manufacturing Excellence

Learn how SABIC, the second largest globally diversified chemical company, improved mean time between failures (MBTF) for pipes from 172 days to more than 2… 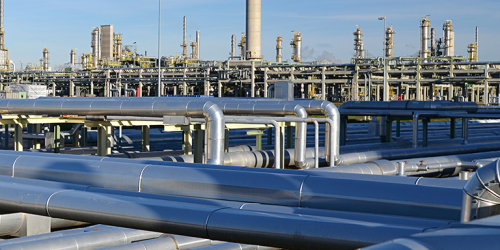