How quickly are machine learning (ML) and artificial intelligence (AI) technologies moving?  Take the case of AlphaGo. In 2015, AlphaGo – powered by ML – became the first computer program to beat a professional Go player (considered one of the most complex strategy games in existence). In 2017, AlphaGo Master, the next generation of the program, beat the No. 1 ranked player in the world at that time. Both AlphaGo and AlphaGo Master demonstrated that ML could surpass human performance.

Many people get excited and attach ML/AI to every aspect of human activity, claiming these technologies will replace the majority of human jobs – even professional ones.

However, there are many challenges when applying ML to real world applications. Imagine if AlphaGo could only see part of the Go board, or there were hidden rules not defined upfront. In the real world, applications are not usually defined as clearly as the black or white stones on the Go board. And in the industrial space, the environment is infinitely more complicated, where human behavior and machine operations are tangled with physical, chemical, and biological processes on mechanical, electrical, and electronic equipment. It introduces specific challenges to industrial AI applications from both algorithm and data perspectives.

An analogy: AI/ML to the digital revolution is like the steam-gas powered engine to the industrial revolution. Imagine each AI/ML algorithm is an engine. You need different kinds of engines for different applications; there is no one-size-fits-all. For example, an engine designed for a Ferrari is not the best one suited for a tractor used on a farm.

If we think of AI/ML as a gas engine, then data is the oil to power the AI/ML algorithms. Owning data is more valuable and crucial than owning algorithms, but there are many specific challenges associated with data in the industrial space.

Engines cannot consume crude oil, so an oil refinery is necessary to transform crude oil to clean gasoline. Industrial data has to go through a similar refining or cleaning process to be consumed by ML algorithms. During this process, domain knowledge is the key, and it’s that knowledge that decides how data is processed. 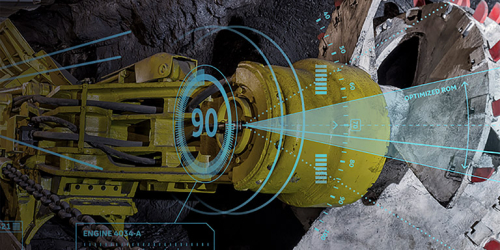 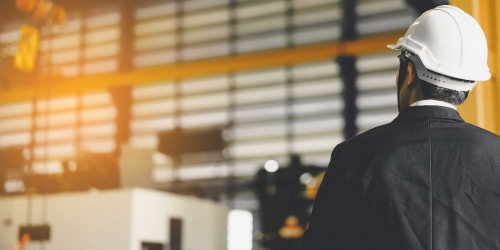