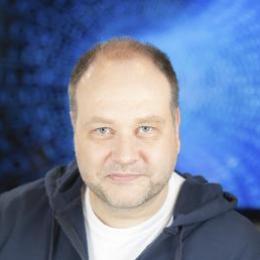 He received a doctorate degree (Dr. rer. nat.) in 2002 from Paderborn University (Germany) and is now Technology Manager for machine learning and knowledge discovery at the research center of General Electric.

"AI is for the 21st century what electricity was for the 20th."

I invite you to play dice with me - whoever throws the higher number wins. We have four dice that do not look like regular dice, because they can have multiple copies of the same numbers. The dice look like this: