Building a world that works for all takes brilliant minds, which is why GE actively supports the growth of young, ambitious talent. Earlier this year, GE Foundation, the company’s philanthropic arm, awarded three children of GE Research employees GE STAR Awards. These awards are one-time scholarships aimed at giving final-year high school students a financial leg-up as they embark on university or vocational college courses.

Here’s some more on Sophia, Liyat, and Orit. 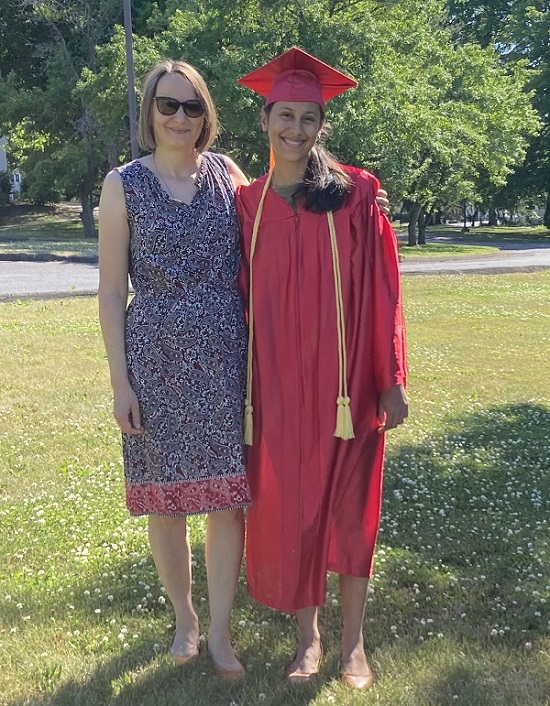 Sophia will study math and explore other areas of interest, including music, when she attends Stanford this fall. “It’s an honor for me to receive this scholarship. I’d like to extend a big thank you to the GE Foundation for supporting students in their higher education goals.” Sophia’s mother, Natalia Smelova, is a lead engineer for computational fluid dynamics (CFD) and methods at GE Research. “I would like to congratulate all 2022 seniors and their parents,” said Natalia. “Congratulations and good luck in future!” 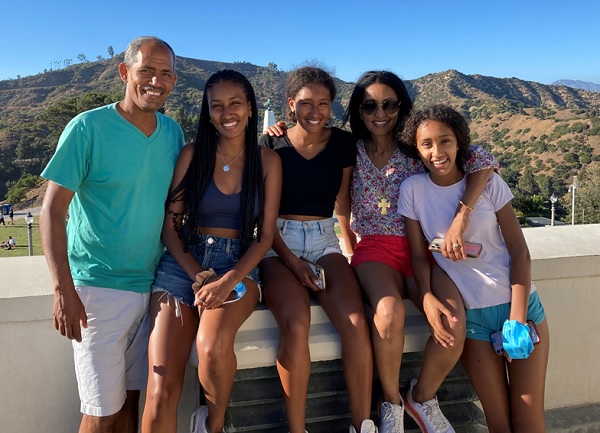 Liyat hopes to become a medical doctor; she’s starting her journey at the University of Southern California. “I am excited to join a school that has a strong reputation for its excellent academic programs while offering wonderful student experiences,” said Liyat. “I am also thrilled by the prospect of becoming a member of the women’s cross-country and track and field team at USC. This will allow me to continue the passion I have had for the sport since I was in middle school.” Liyat’s father, Anteneh Kebbede, is a senior principal scientist and diversity & inclusion leader for GE Research’s Materials and Mechanical Systems organization. 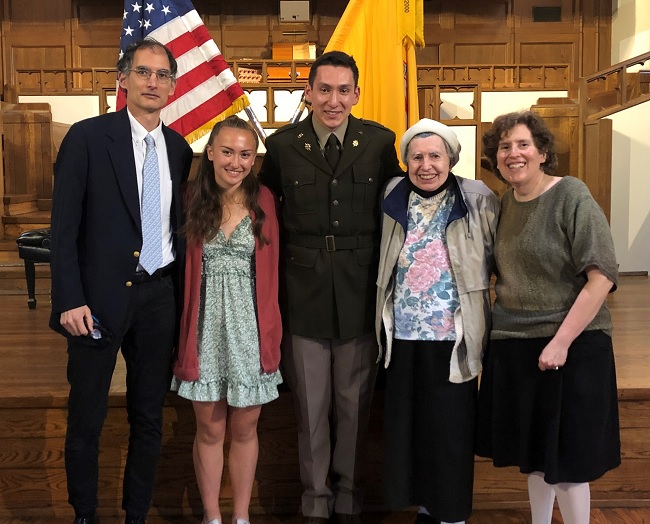 Orit is pursuing a degree in physics in hopes of becoming a professor or research scientist. “I think what I find so fascinating about physics is how it is used to explain the world,” she said. “I hope to be able to further our understanding of the physical phenomena of the world.” The GE Star Awards will be a big help as Orit begins her higher education journey. “I am very grateful for the money GE is providing to help my family and I pay for my college education.” Orit’s father, Joseph Shiang is a principal scientist in GE Research’s Materials and Mechanical Systems organization.

More About the GE STAR Awards
GE Foundation established the GE STAR Awards in 1984 to provide competitive scholarships to children of eligible GE employees and retirees around the world. Since then, more than 15,000 awards have been given worldwide, totaling more than $21 million. The winners are chosen based on their academic record, extracurricular activities and community service, and personal experiences and goals as described in personal essays.

The independent Institute of International Education (IIE) administered the competition, and students needed to show evidence of both their academic prowess and extracurricular activities, such as sport and community service, as well as references.

Given GE’s plan to form three independent global public companies, the GE Foundation will not continue the GE STAR Awards. The GE Foundation has been proud to recognize so many children of GE employees over the years and is pleased to have helped these students pursue their educational aspirations.