How the electron will navigate new pathways thanks to digital

Minds + Machines is GE’s premier digital industrial event.  This year GE Power kicked off our participation with a tour that took 10+ customers from 6 different countries on a Digital Industrial Transformation Journey.  From our advanced manufacturing facility in Greenville, S.C., to our Monitoring & Diagnostics Center in Atlanta, Ga., and finally to Minds + Machines in San Francisco, Calif., we showed our customers how we make, connect and optimize power generation assets with Predix all over the world.

At Minds + Machines GE Power President & CEO Russell Stokes took the main stage to discuss the evolving path of the electron.  This evolving path of the electron could be seen in action as the New York Power Authority its collaboration with GE Power to become the world’s first digital utility.  Later, Exelon announced it was expanding its digital partnership with GE to include its transmission and distribution in addition to its power generation assets.  Engro also announced an expansion of its digital efforts with GE in Pakistan and Nigeria.

Find this news as well as thought leadership, live polling and interviews below.

Drones, robots & augmented reality are some of the digital tools used to reduce outages for customers #GEMM17 pic.twitter.com/bJBGIp3m0E

The path of the electron has become much more complicated...connectedness at a network level #GEMM17 pic.twitter.com/DiHTvcugvG

BLOG: Autonomous Electricity is Coming Your Way by @GaneshBell, our CEO of Digital Solutions. #GEMM17 https://t.co/TiVXZyODXu

We asked: What is the most important value factor for your organization's digital transformation? #GEMM17 pic.twitter.com/5YsUQJ0pz4 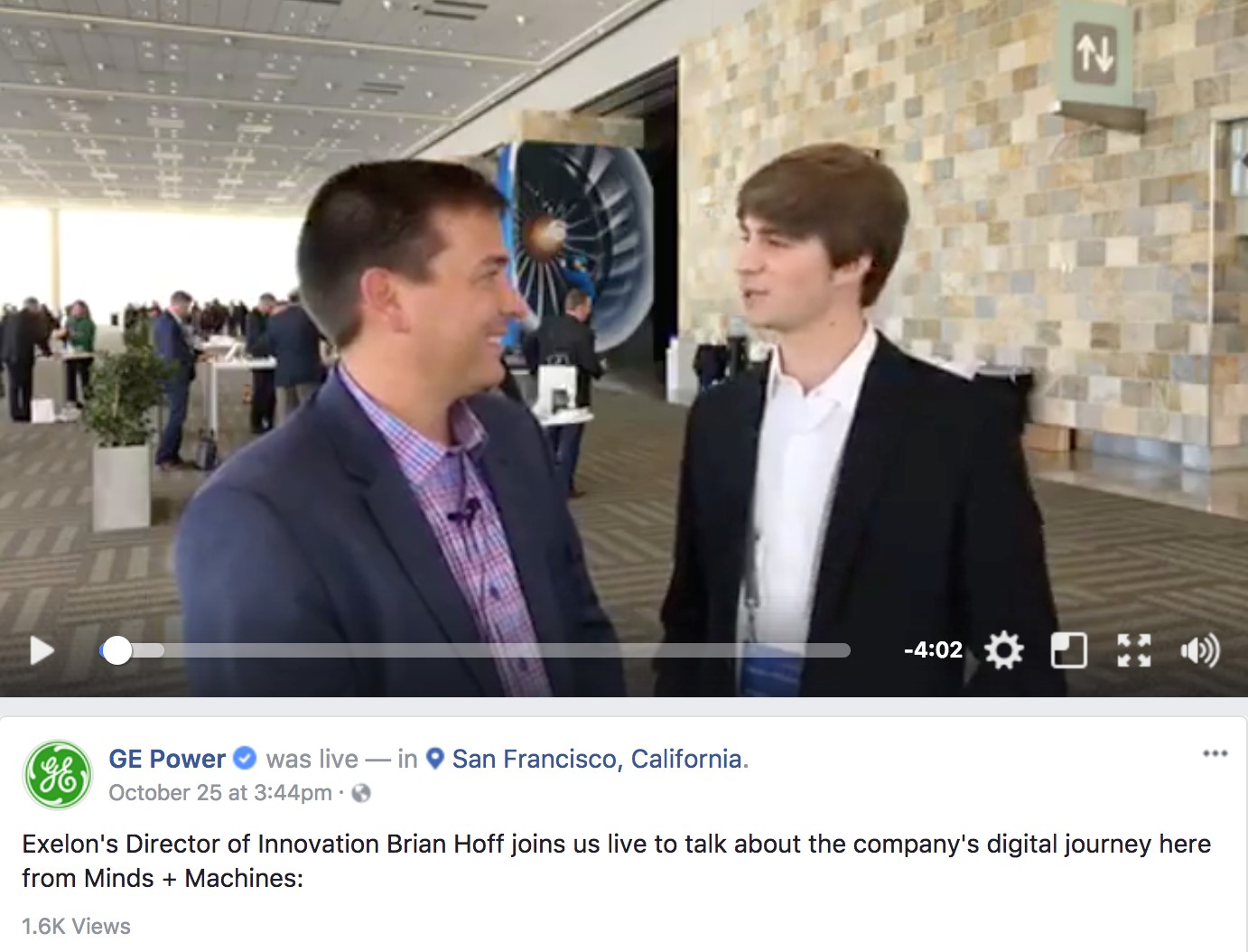 We asked: What is the most important value factor for your organization's digital transformation? #GEMM17 pic.twitter.com/5YsUQJ0pz4 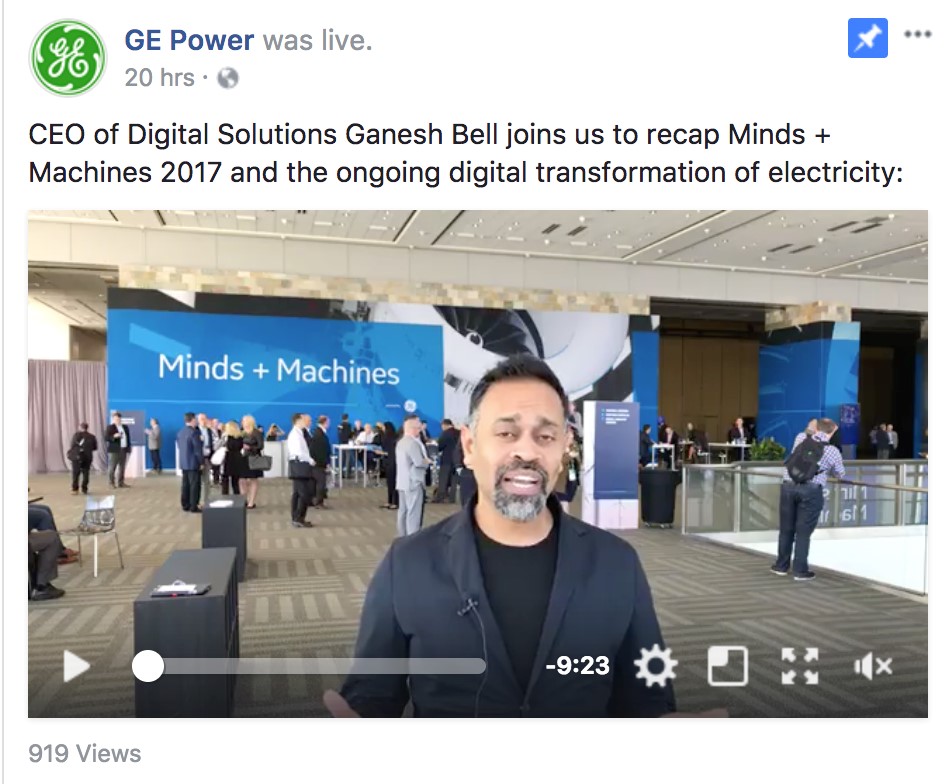 Our APM solution will enable Engro to boost the operational reliability of the equipment at 6 facilities in #Pakistan & #Nigeria. #GEMM17 pic.twitter.com/xKIL9WLkn7