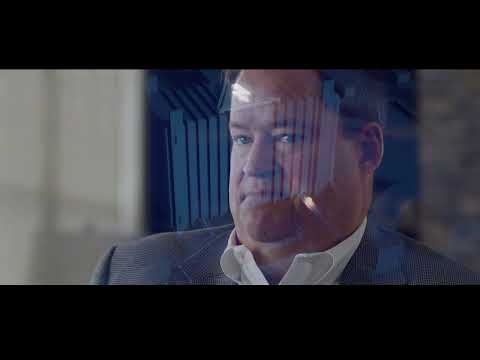 GE Digital’s executives describe the role software plays in the energy transition and how it is helping utilities bring more renewables online.

What's so compelling about GE Digital is we're really a combination of a software company that's got industrial roots. We're not building software in a vacuum somewhere,.  We're building that software based on years and. years of relationships with customers, years of living in the market space.

The key thing that's happening in the transition is that there are a lot of things that are changing.  The environment is changing. New sources of electricity are changing. Customer demands are changing. The ability of a human to handle all of those changes and do the right thing at the right time is very hard.

I think what's really starting to come to light now, what I'm excited about is the role of the grid in this energy transition. The grid has oftentimes been referred to as the most complex machine ever created by man. Today, the grid is transforming in to a complex highway interchange. The grid must handle inflows of renewable energy from offshore wind farms, onshore wind farms, panels on homes and a myriad of new sources.  We're moving into an era where, instead of the grid being run, it really needs to be orchestrated because you've got so many more moving parts. And, software is the glue that holds all the pieces together.

We're really ahead of the curve in understanding the criticality of software and the role that it was going to play in these world-changing transformations.

Safe, secure management and orchestration of the distribution grid

Optimizing the performance of assets to increase reliability and availability, minimize costs, and reduce operational risks.