GE SHARES THE POWER IN ZAMBIA

of clean, affordable and sustainable energy 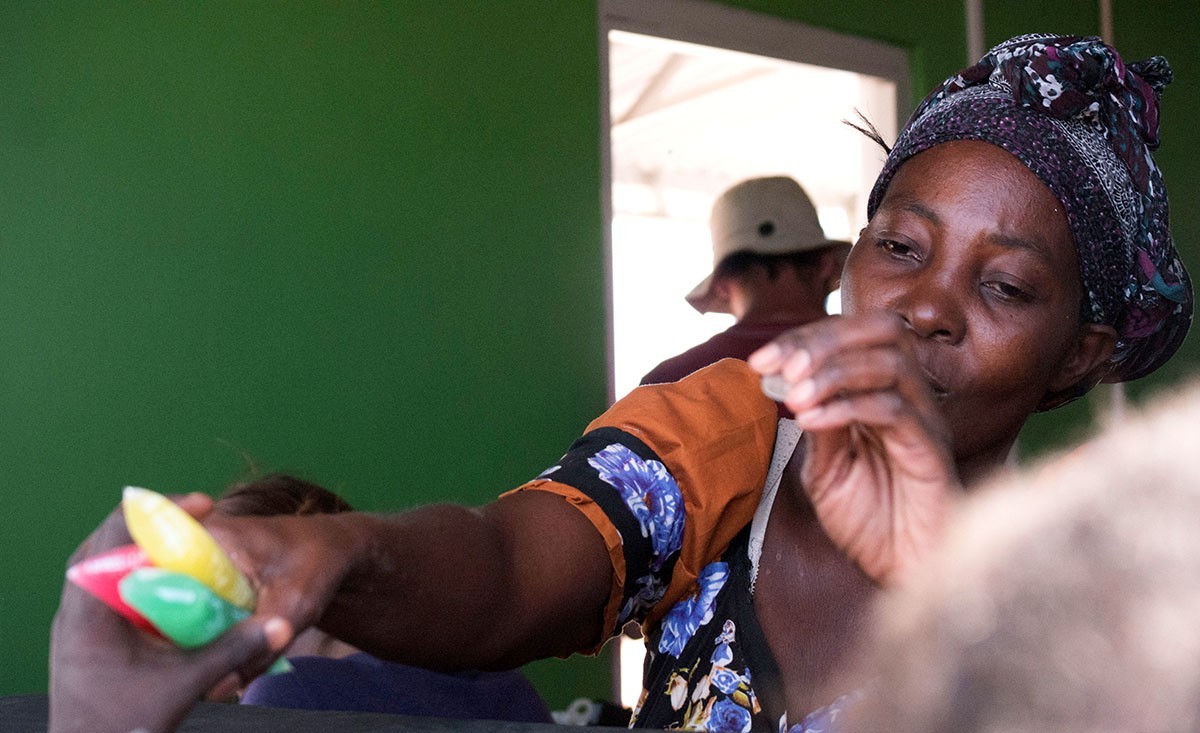 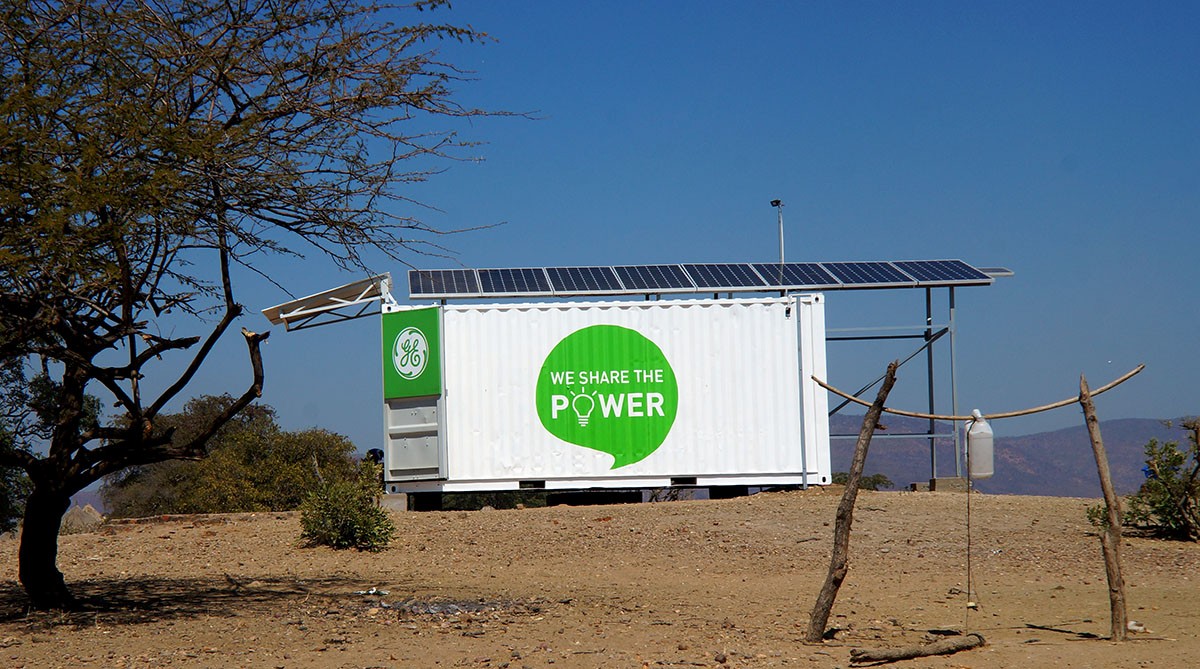 SHARING THE POWER IN ZAMBIA

GE Renewable Energy unveiled a solar-powered energy kiosk in the village of Chalokwa, Zambia. This kiosk is equipped with rooftop solar panels and was built to bring power to the village which is, to this day, not connected to the grid.

ENERGY SAVINGS AT GE SITES TO FINANCE THE INITIATIVE

GE Renewable Energy worked alongside “Kilowatts for Humanity”, a student association from the American University of Seattle, to bring this project to life. GE’s role in this initiative was embodied by a program called “We Share The Power”, which is itself part of the GE's “Access For All” initiative.

About three years ago, GE Renewable Energy employees identified energy savings to be made on the company’s various sites. Together, engineering and manufacturing sites like Grenoble (France), Taubaté (Brazil) and also several of the company’s sites in China saved over €2m in energy. Those savings made it possible for “We Share the Power” to finance this initiative for the village of Chalokwa.

With this 2.2 KW energy kiosk, GE Renewable Energy is bringing clean, affordable and sustainable energy to a community that did not have access to it before. The solar-connected cabin is producing electricity for the village’s population. Inhabitants will be able to foster their businesses; kids will be able to study at night; and activities will go on long after the sun sets.

HOW DOES THIS ENERGY KIOSK WORK?

The solar panels on the roof of this little cabin feed batteries that any local inhabitant can rent for personal or professional use. These batteries can charge cellphones, power a refrigerator or lightbulbs.  And that’s not all: the school laptop will also be charged thanks to these batteries.

Given the massive demand from the villagers, a kiosk manager was appointed to handle the daily requests. Her name is Mrs Beauty (photograph on the right), and she is responsible for all technical aspects related to the kiosk. She also took on the role of salesperson, which will help ensure the kiosk remains an economically viable solution for the village.

The kiosk, as a first initiative of the sort led by “We Share the Power”, is monitored daily. All production and consumption data are communicated in real time to a server. Even the temperature of the cabin’s fridge is connected to this system.

The Chalokwa kiosk matters. It uses a limitless source of renewable energy: the sun. And that is by opposition to another source of green energy that the country is highly dependent on: water. Indeed, Zambia once produced enough hydroelectricity for the whole country.

However, severe droughts have lowered the water level of most of the country’s dams. The country is now facing a 650MW deficit and is importing power from its neighbor Mozambique. Zambia has become one of the only three countries in the world with daily load shedding.

Massive investments will be necessary to both build the required capacities and modernize the grid. Therefore, it is most likely that the 59% of the population who live in rural areas will remain poorly connected to the grid, and in particular those in remote villages.

Antoine Desclos le Peley, the GE Renewable Energy employee who brought “We Share The Power” to life,  always aimed at bringing power – and sharing power- with those most in need. This dream has become true in Chalokwa on June 26th when dozens of kids gathered around the kiosk to get fresh sodas and ice creams. It has now become a meeting place for the whole village.

And what’s next for “We Share the Power”? Antoine Desclos Le Peley and his team are planning on bringing another renewable energy kiosk to a fishing village in Zambia in 2017. About 5 villages –and their energy needs- are being studied at the moment. GE Renewable Energy is not about done sharing renewable power with those who need it!