Difference Makers: A Labor Day Look at the Good Work Being Done Throughout GE

As Labor Day approaches, GE Reports highlights the contributions of some amazing people who work under the company’s many roofs. These members of the GE family are breaking new ground in their careers while also touching lives well beyond the confines of GE. 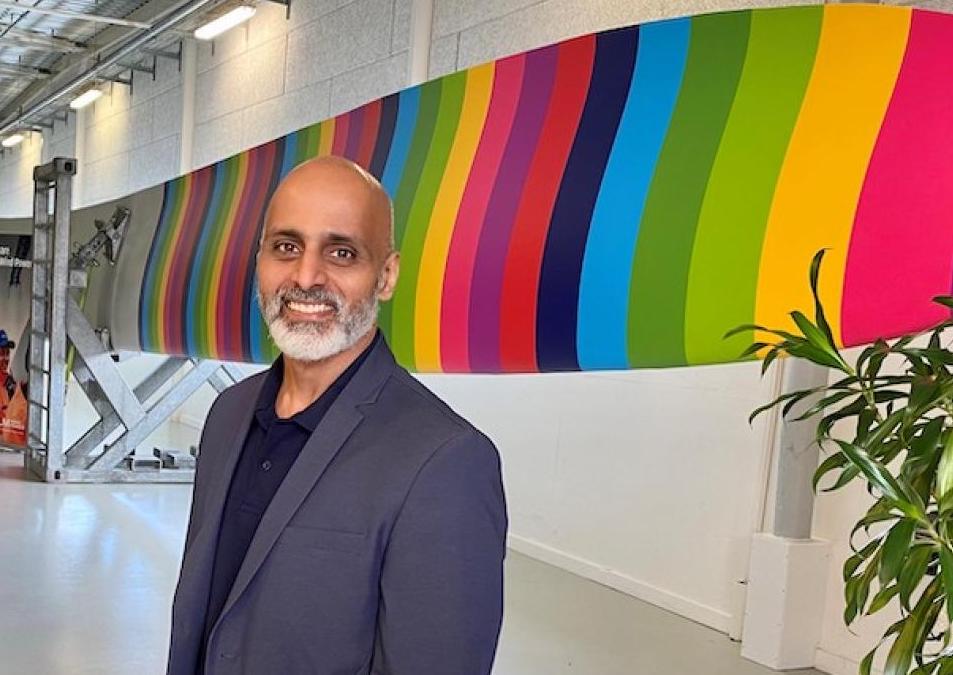 Growing up in India, where homosexuality was criminalized until 2018, Chandra Duraiswamy was unable to be open about his orientation. But as acceptance grows worldwide, he can now go to work each day unafraid to be himself while empowering colleagues to do the same. In addition to his role as the senior director of communications at LM Wind Power, a GE Renewable Energy subsidiary, Duraiswamy leads the South Asian chapter of GE’s Pride Alliance and has spearheaded sensitization and awareness sessions to support LGBTQAI+ employees, help forge allies for this community — and transform the bottom line. Read more here. 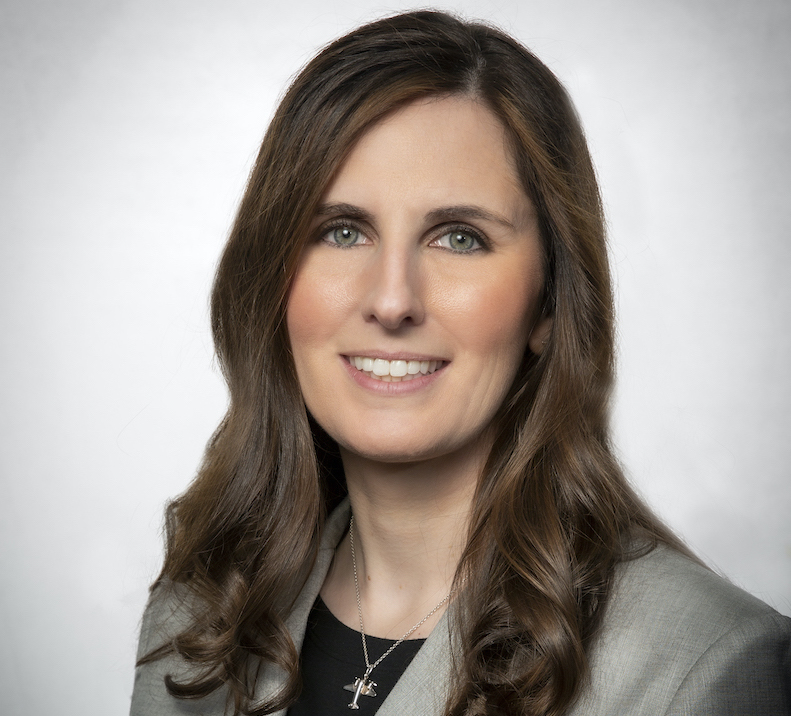 Christine Andrews has wanted to defy gravity by working in aerospace engineering since her teen years, and she’s made that dream come true as the hybrid electric systems leader at GE Aviation. She and her team are working with NASA to develop a megawatt-class hybrid electric propulsion system for flight tests later this decade. Hybrid electric aircraft engines could one day make significant reductions in carbon emissions. She also advocates for young women who are considering whether to follow their own dreams. “It’s actually really easy, in one sense,” she says. “It might seem scary at the beginning, but each step becomes less scary as you walk through it.” Read more about Andrews’s groundbreaking work here. 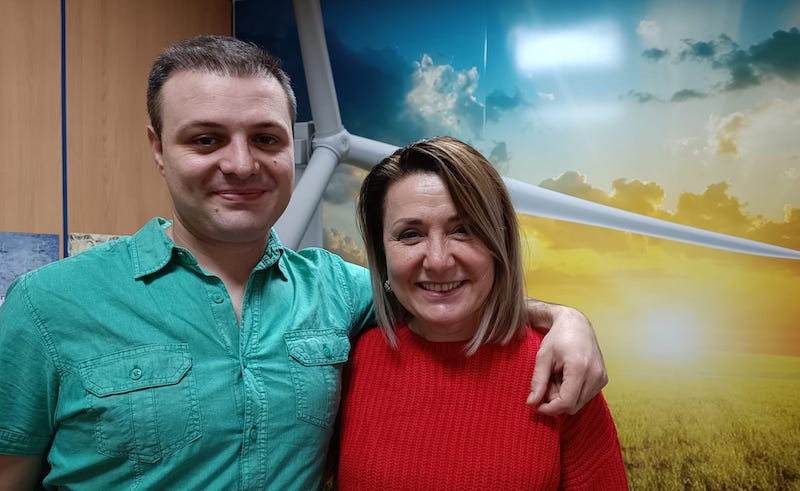 We all learn a lot from our parents, but for most of us, learning about manufacturing wind turbine blades isn’t on the list. An exception is Bogdan Ene, who works alongside his mother, Adelina Serban, at LM Wind Power’s factory in Castellon, Spain. Serban had been a successful entrepreneur in Romania, but in the late 1990s she grew tired of what she perceived as a stifling business environment. She moved to a village in Spain with her young son and was soon hired as one of the flagship dozen employees at the brand-new LM Wind Power plant there. Eventually Ene was able to join the same team at LM, which now numbers 600. Read more about their journey here. 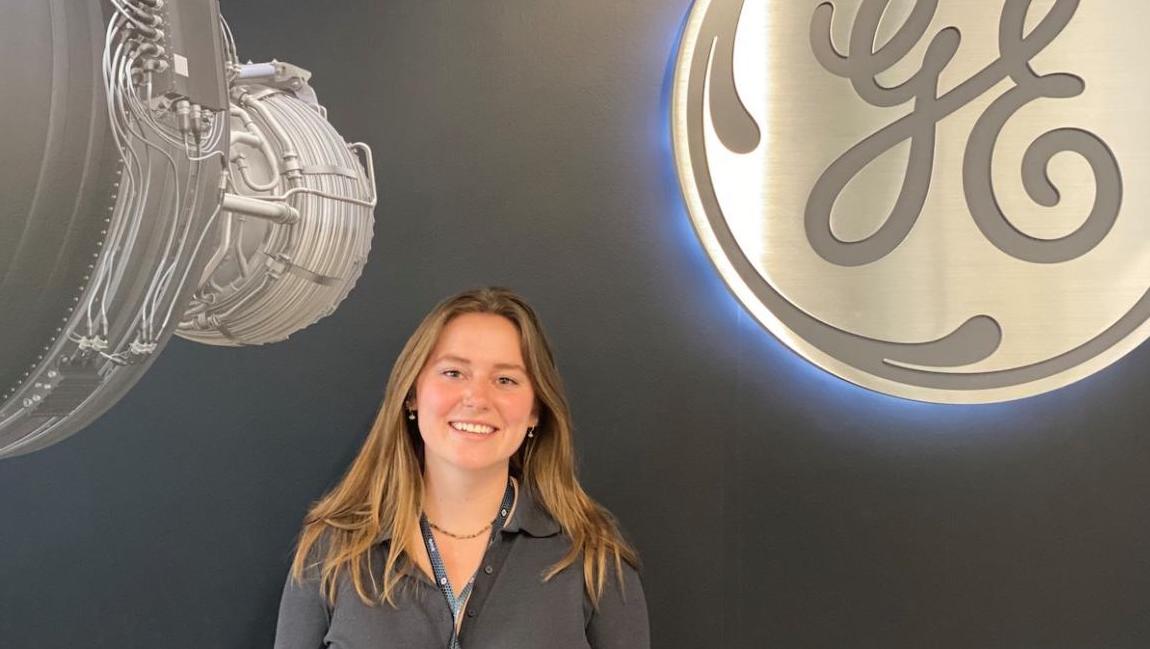 Emma Renner’s work style is defined by her outside-the-box thinking, from dominoes to systems engineering. Just as she loves crafting creative designs for her domino displays, Renner is passionate about her work in wind power for the GE Research team. She sees engineering technology as a powerful tool for social justice, one that can bring sustainable energy and economic prosperity to under-resourced areas. “It’s important to connect with communities [to say], ‘Here’s what we’re doing to help, here’s why we’re doing it,’” she says. Read more about Renner here. 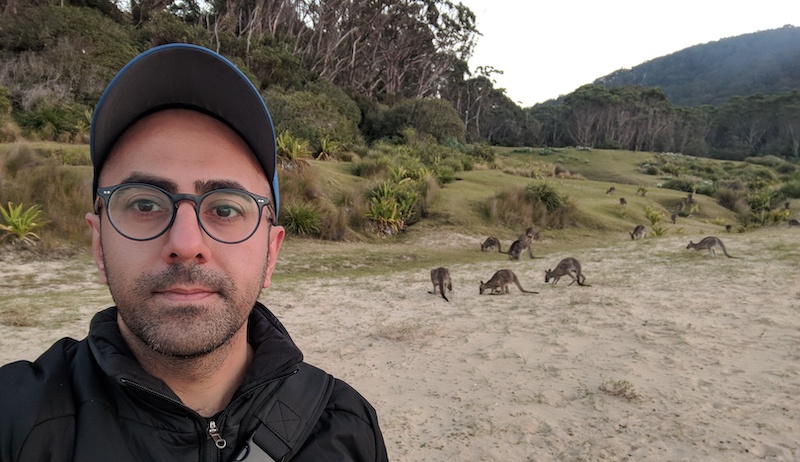 When Harjit Birdi, whose father was on the State Electricity Board in India, had to choose his major for college, the decision to study electrical engineering was obvious. “Electrical engineering fascinated me, because energy is something you can’t see,” he says. Today, Birdi still works closely with invisible forces: electricity and wind. As a commercial manager at GE Renewable Energy’s Grid Solutions division, his job is to help add 30 gigawatts of installed offshore wind capacity to the world by 2030. His team is working hard to make wind farms the most efficient they can be. Read more about Birdi’s innovative solutions here. 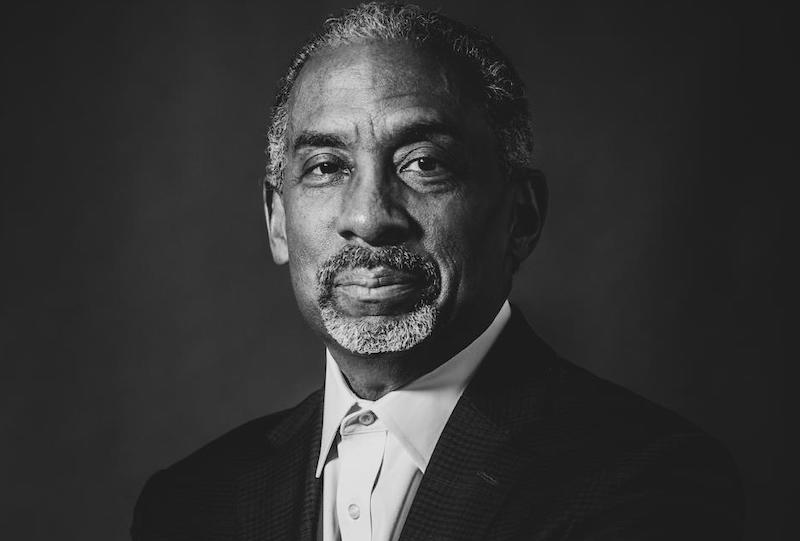 Colin Parris, the chief technology officer at GE Digital, has spent his career helping companies gather data and find ingenious ways to analyze it and get smarter. He has helped pioneer technologies like digital twins — digital models of real-world machines like jet engines and turbines that can be used to model and predict the outcomes of possible future situations — and “humble AI,” a concept that aims to bring the human and the AI together. “The AI is good when I have a lot of data, but when the weather pattern is changing so rapidly, I need a human to help me understand it,” Parris says. Because of his accomplishments, earlier this year Parris was one of three GE engineers elected to the prestigious National Academy of Engineers. Read about them here. 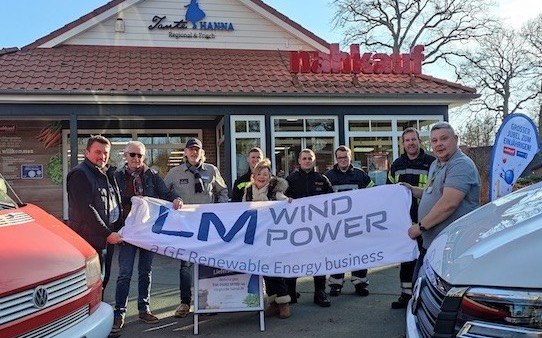 GE employees around the world have stepped up to serve in the wake of the Russian invasion of Ukraine. Piotr Kozłów, an engineer with GE Steam Power in Elbląg, Poland, recalls the thousands of refugees he greeted as they poured into Poland with only the bare essentials and their lives. His GE colleagues in Elbląg mobilized to help those in need, as did others at LM Wind Power facilities in Poland and Spain, and GE employees in other European countries, including the Czech Republic, Hungary, and Germany. These volunteers have helped provide housing, food, hygiene products, school supplies, medicine, toys, clothes, blankets, and monetary donations to displaced Ukrainians. Read more about the volunteer work by Kozłów and other members of the GE family here.