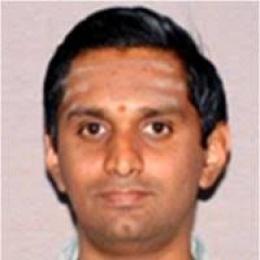 Shankar is currently a Principal Engineer in GE Research.  His broad areas of expertise include, mechanics of materials, and structures, fatigue and fracture and smart materials and devices. He has made significant contributions to key programs in GE technology and product development. He has won many awards that includes GE India Innovation Award-in 2017 and 2018, Engineering Recognition Day Award-2018 by Aviation and Michael Idelchik Award 2018.

Shankar has more than 15 patents, 15 patent applications, 50+ papers in international journals and conferences.