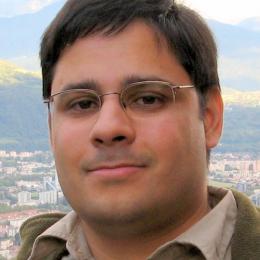 Roberto is a Lead Scientist in the Human Systems Interaction Lab at GE Research (GRC). He joined GRC in 2013.