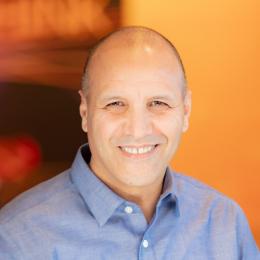 Since joining GE Research in 2000, he contributed and managed several technology programs in the area of energy conversion systems, including lighting and Energy Storage. From 2002 to 2007 he led the High-Intensity Discharge (HID) lighting program at GE Research for the development of transparent ceramics, high-temperature glass seals and multi-physics models for the design of HID light sources for high-efficiency and specialty lighting. From 2007 to 2011, he led the development of Materials and Manufacturing Processes for Sodium Batteries, advancing the technology to production and commercial stages. From 2011 to 2016, he assumed a role of manager for the Materials Physics & Modeling laboratory. Prior to GE, he served as Associate Professor in the Department of Chemical Engineering at University Hassan II in Morocco.