Wind power is a fast-growing source of renewable energy, but that doesn’t mean the industry isn’t trying to lower its carbon footprint. One way to do it involves recycling wind turbine blades.

Last year, GE Renewable Energy signed preliminary agreements with German and French-Swiss companies to dismantle, shred and co-process the blades from some of the continent’s onshore turbines that are approaching the ends of their lives. The company also partnered with Veolia North America to recycle blades removed from its onshore turbines in the U.S.

And in January 2022, the GE business said it will support a blade-recycling project in Spain launched by the utility Endesa and partners PreZero España and Reciclalia Composite.

The three Spanish companies will invest 8.5 million euros in the complex located in Cubillos del Sil in Spain. They plan to begin construction next year and aim to recycle more than 6,000 tons per year of fiberglass and carbon fiber from wind turbines. 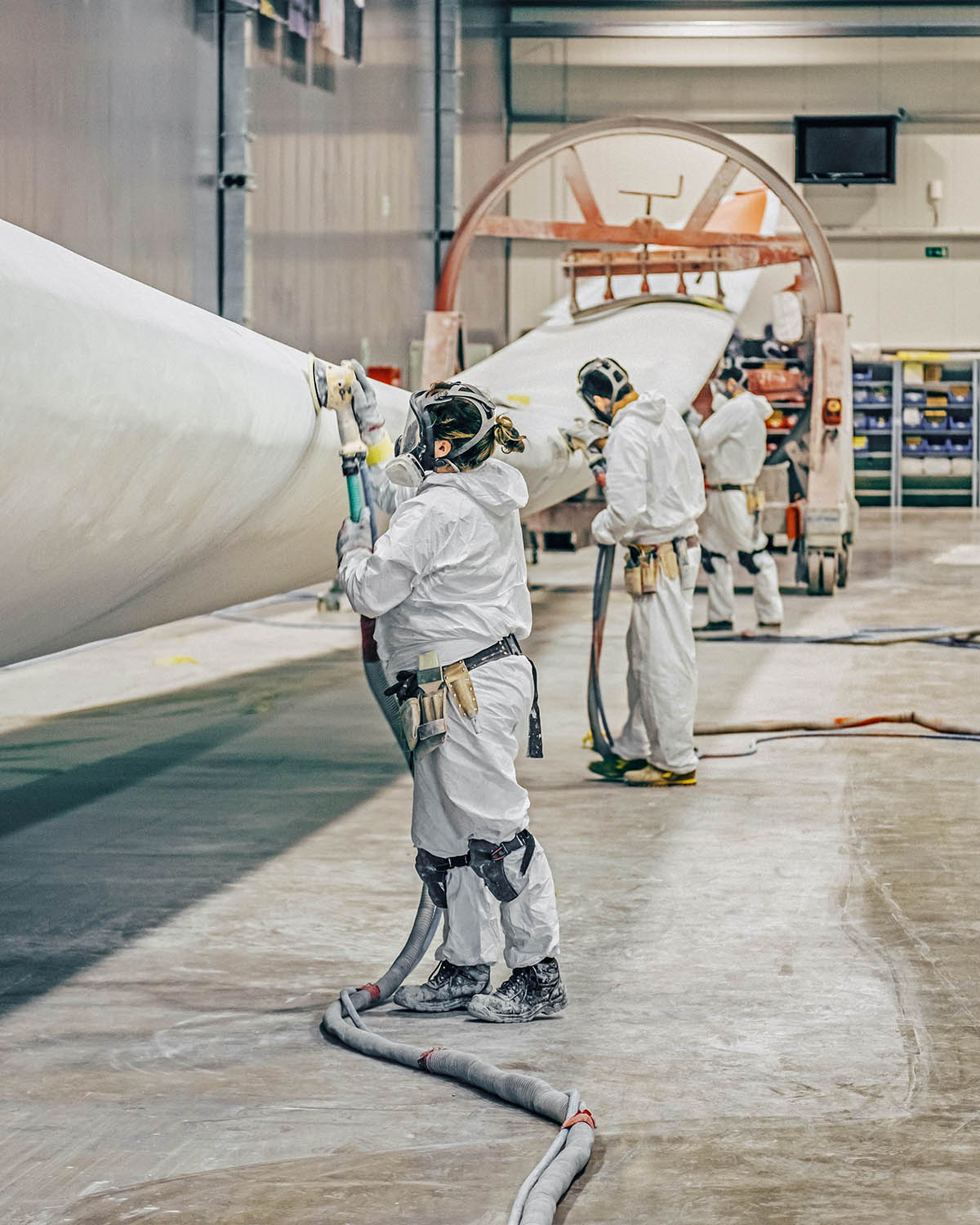 The agreement foresees that GE Renewable Energy will offer its customers based in Spain the option of recycling decommissioned blades using the new plant. LM Wind Power, the blade-making subsidiary of GE Renewable Energy, will also supply surplus glass fiber generated during the manufacture of blades at its Spanish plants in Ponferrada and Castellón. The plan is to use the recycled glass fiber in the construction and ceramics sectors to create a circular economy around the Spanish wind energy sector.

GE released its Sustainability Report last June. The company made a commitment to become carbon neutral in its own operations by 2030 and announced an ambition to be net zero by 2050, including Scope 3 emissions from the use of sold products.