2021 was a historic year at GE, capped by the announcement this fall that GE will go forward as three separate, industry-leading companies focusing on healthcare, energy and aviation. “We have a responsibility to move with speed to shape the future of flight, advance precision health and lead the energy transition,” said Larry Culp, GE’s chairman and CEO. “The momentum we have built puts us in a position of strength to take this exciting next step in GE’s transformation, enabling each of our businesses to realize their full potential.” Aiding that momentum is a series of deals GE completed over the past year or so. We have the list.

In December, GE Healthcare completed the acquisition of BK Medical, an advanced surgical visualization company whose ultrasound technology helps clinicians see inside the patient’s body in real time during surgery and helps them make critical decisions. “Adding the fast-growing and relatively new field of real-time surgical visualization to GE’s pre- and post-operative ultrasound capabilities will create an end-to-end offering through the full continuum of care — from diagnosis through therapy and beyond,” added Roland Rott, president and CEO of GE Healthcare Ultrasound. “GE Healthcare and BK Medical share a passion for clinical innovation, and I’m excited to welcome BK Medical to our team.”

The $1.45 billion cash transaction has the potential to accelerate GE’s growth and boost BK Medical’s engineering strength. GE brings to the table a decades-long history in ultrasound imaging innovation. Since the early 1990s, the ultrasound unit has grown into a $3 billion segment of GE Healthcare.

BK Medical was the third healthcare deal since Larry Culp became GE chairman and CEO, following the acquisitions of Prismatic Sensors and Zionexa. Read more about the deal here.

In May, GE acquired Zionexa, a privately held French company developing and commercializing diagnostic imaging agents that can help doctors diagnose certain cancers and other diseases. Three-year-old Zionexa is nimble and innovative and operates in an area where GE sees the medical industry going: precision health. Zionexa’s expertise involves developing diagnostic agents known as radiopharmaceuticals, which are designed to bind to specific receptors inside the body and help doctors obtain more information about, say, a tumor and the kind of medicine it might respond to. “The future of medicine is about looking at individual patients,” says Julia Casey, general manager of GE Healthcare’s Pharmaceutical Diagnostics Molecular Imaging business. “This deal is about helping doctors select the right treatment for that patient.” Learn more about Zionexa and GE Healthcare here.

CT scanners have been an essential diagnostic tool for decades, but there’s been a limit to the detail they can reveal. GE scientists and a Swedish startup, Prismatic Sensors AB, however, have been working on a technology that uses innovative X-ray detectors made of silicon to count photons and improve images. Its promise was so great that GE Healthcare decided to acquire the company about a year ago, marking GE’s first acquisition since Larry Culp joined the company as chairman and CEO in late 2018. It could improve imaging in oncology, cardiology, neurology and other fields. In December, Sweden’s Karolinska Institutet and MedTech Labs said they would begin the world’s first clinical evaluation of the technology. Read about it here. 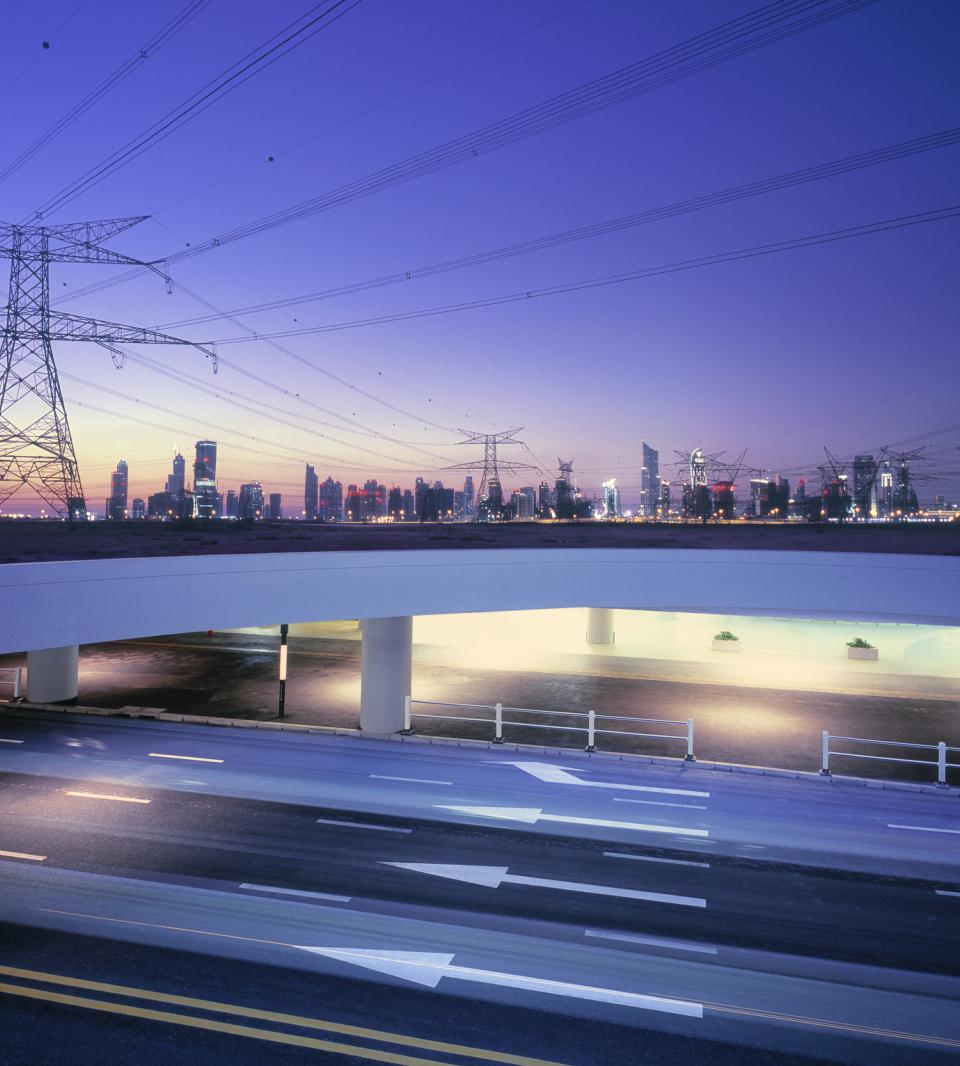 Solutions for a digital grid are the largest segment of GE Digital’s portfolio of industrial software. In December, the GE unit added a new tool to its arsenal. It announced plans to acquire Opus One Solutions Energy Corp., a Canadian software company specializing in developing software for the management of distributed energy resources (DERs) like solar and wind farms, energy storage and other sources. “Electric utilities around the world face new obstacles with the rapid growth of renewables and DERs,” said Jim Walsh, general manager of GE Digital’s Grid Software business. “With increased demand for renewable energy and electric vehicles in every region, challenges for grid and market operators are more acute every day.” Read more about the deal here and about the digital grid here.

In November, GE announced that its airline leasing business, GE Aviation Capital Services, and Ireland’s AerCap had been combined to form one industry-leading company. Larry Culp, GE’s chairman and CEO, called it a “tremendous catalyst, enabling us to focus on our industrial core and accelerate our deleveraging plan.” The transaction is a “significant milestone in GE’s transformation to a more focused, simpler, stronger high-tech industrial company,” he added.

Under the terms of the transaction agreement, GE received total consideration of greater than $30 billion upon closing, including approximately $23 billion in net cash proceeds; 111.5 million ordinary shares, equivalent to approximately 46% ownership of the combined company, with a market value of approximately $6.6 billion based on the closing share price of $59.04 on October 29, 2021; and $1 billion paid in AerCap senior notes.

“This is a debt story today,” Culp said last November. “The cash proceeds put us in a position to have reduced our debt by approximately $75 billion since the end of 2018, and we gain a meaningful stake in AerCap that we will monetize as the aviation industry recovers. And it is an equity story longer-term, substantially simplifying GE to its industrial core.” Find out more here.