GE Chairman and CEO Larry Culp said the company’s first-quarter results “marked a solid start to 2021” despite continued challenges in GE Aviation and a difficult comparison to last year. “I’m confident this sets us up well to deliver on our 2021 commitments and profitable growth for the long term,” he said.

While orders were down 8% organically and industrial revenue down 10% organically*, compared to the same period last year, GE’s adjusted industrial margin* expanded to 5.1%, up 110 basis points organically. “Notably, we saw organic expansion year-over-year with three of our four businesses improving,” Culp told investors on his quarterly call.

He also said GE’s backlog stands at $383 billion and “remains a strength with approximately 80% geared towards services where we have higher margins.”

Finally, Culp said, while GE’s industrial cash flow* was negative $845 million, it was up $1.7 billion compared to last year, excluding GE’s BioPharma business sold in 2020. The improvement was driven by better earnings and working capital, Culp said. “In all, we’re seeing continued progress, especially on margin and cash flow, and we believe these improvements are sustainable,” Culp told investors. “As we look to the second quarter, we expect industrial free cash flow growth of similar magnitude to what we saw this quarter.”

The progress comes as GE transforms into a more focused, simpler and stronger industrial company, Culp said. He pointed to the March announcement to combine GE’s aircraft leasing business, GE Aviation Capital Services (GECAS), with Ireland’s AerCap Holdings N.V. (AerCap) as an important catalyst of that transformation. “This transaction enables us to further strengthen the company for the long term, at closing bringing our total debt reduction to more than $70 billion over three years, while drastically simplifying GE in a number of ways, including our reporting,” Culp said.

Another component of GE’s transformation involves “fortifying GE’s foundation.” That means scaling lean management across the company to improve safety, quality, delivery and cost, as well as drive “high-quality growth,” Culp said. Coupled with a significant decentralization effort, GE is “maximizing value for customers, while increasing accountability at the businesses,” he said. 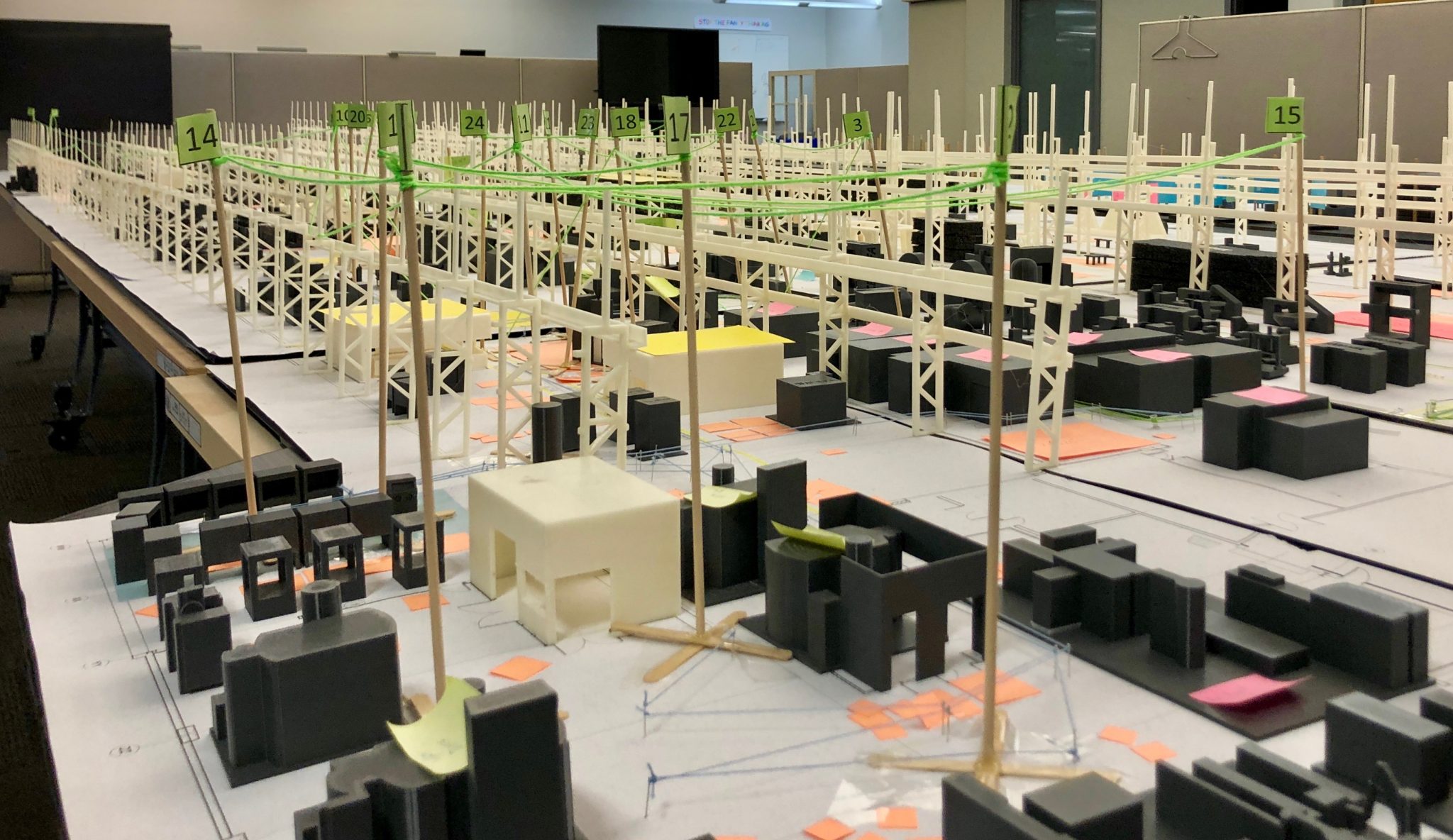 Culp said the stronger foundation allows the company “to spend more time playing offense.” Recent wins include an agreement to supply more than 530 turbines to North Central Wind Energy Facilities in Oklahoma, the largest onshore wind project in GE’s history. In Aviation, CFM International, a 50-50 joint venture between GE and Safran Aircraft Engines, secured LEAP engine and service agreements from Southwest Airlines and Scandinavian Airlines to power 100 Boeing 737 MAX and 35 Airbus A320neo passenger jets. GE Healthcare also launched Vscan Air, a pocket-sized, wireless ultrasound scanner developed by GE engineers that beams images from the ultrasound probe to an app on a smartphone. “We pioneered handheld ultrasound when we brought the first pocket-sized, color device to market, and now we see Vscan Air as delivering on the future of healthcare at a time when ultrasound has proven to be an essential tool at the point of care,” Anders Wold, president and CEO of global ultrasound at GE Healthcare, told GE Reports.

Innovating for the future is another important part of GE’s strategy. “As we think about what we’re playing for, it’s the long term, building a world that works, while driving profitable growth and value,” Culp said. This ethos was on display last week during Earth Day and the Leaders Summit on Climate organized by the White House. Danielle Merfeld, vice president and chief technology officer at GE Renewable Energy who spoke at the summit, pointed out that one team at GE Research is building a superconducting generator for wind turbines to boost their efficiency and help lower energy costs. Another group of researchers at LM Wind Power, a subsidiary of GE Renewable Energy, is using 3D-printing technology to make lighter and stronger turbine blade tips, while also seeking in the future to make those same blades fully recyclable at the end of their lifespan. Their colleagues also are 3D-printing parts of wind turbine towers. Other researchers are designing new ways to power planes with electricity. GE scientists are also using powerful supercomputers to improve wind farm design and make gas turbines more efficient.

Culp said there is a lot to be excited about at GE right now. “There are many steps — big and small — happening across our company right now that make me excited about our future,” he told investors. “We remain focused on growth, profit and cash generation, and I’m confident in our ability to drive value for the long term.”

For important information concerning our forward-looking statements, please click here.  GE’s Investor Relations website at www.ge.com/investor and our corporate blog at www.gereports.com, as well as GE’s Facebook page and Twitter accounts, contain a significant amount of information about GE, including financial and other information for investors. GE encourages investors to visit these websites from time to time, as information is updated and new information is posted.