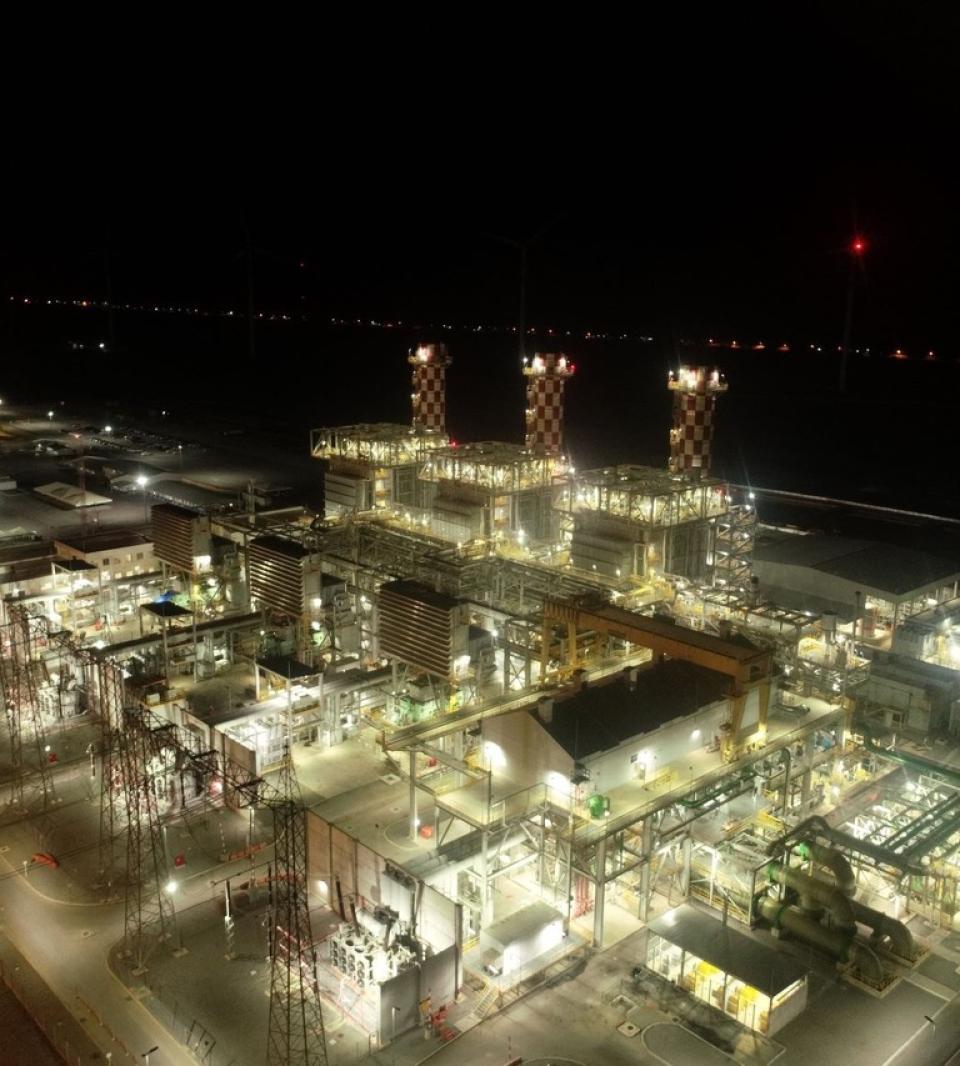 Brazil’s Northeast, a region that abounds with culture and large wind plants, among others, is also the home of Porto de Sergipe I, Latin America’s largest combined-cycle gas-fired power plant in operation.

The project also gives Brazil extra flexibility to manage its renewable-rich grid. The country has generated around 63% of its electricity from hydroelectric power generation sources in recent years, according to grid operator ONS. But when the giant reservoirs in Brazil’s southeast and central-western regions run low, as happened a few years ago in the 2011–2015 period, Porto de Sergipe I can help cover the shortfall.

In fact, that is exactly what has happened this year: The plant has been generating nonstop since early July to compensate for the lack of hydro as Brazil grapples with drought and lower-than-expected rainfall, racking up site records for uninterrupted 24/7 operation executed with efficiency, safety and reliability.

In August, Brazil’s mines and energy minister, Bento Albuquerque, said the reservoirs of the country’s hydroelectric power plants in the Southeast and Central-West regions suffered a greater reduction than expected, and as a result of the drought, Brazil had lost hydropower output equal to the energy consumed by the city of Rio de Janeiro within a five-month period.

The country had to import electricity from its neighbors and boost power generation at plants across the country to meet energy demand. The following month, the energy minister tweeted, “The Porto de Sergipe I plant, located in the municipality of Barra dos Coqueiros (SE), has an installed power of 1.5 GW with consumption of 6 million m3/day of natural gas. The project can meet on average 15% of the northeast's demand and it is extremely strategic to enable the growth of the renewable energy in the country.”

Glauco Maximiano de Campos, CEO of CELSE, said, “Port of Sergipe I Complex project represents a milestone for Brazil, adding to the system a large-capacity plant that operates in a safe, reliable, flexible, efficient and sustainable way, which brings stability to the country’s electricity matrix and helps to reduce the risk of rationing and/or blackouts.” 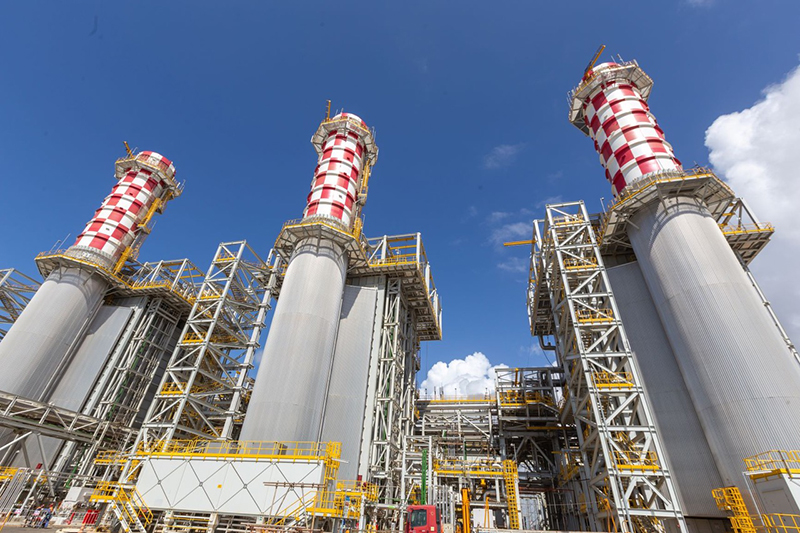 Eric Gray, president of GE Gas Power for the Americas region, explains that the world’s fifth-largest nation has an interconnected power grid, which allows the electricity generated by the plant to be shipped almost anywhere in the country.

The plant burns gas that has been regasified from liquefied natural gas (LNG), a supercooled fuel that arrives at a nearby regasification terminal in the hulls of huge ships from the United States, Qatar, the Caribbean and West Africa.

The project is also notable for using a modular-based construction process — where engineers connected giant parts of the plant on-site like massive puzzle pieces. This included the gas turbine enclosure that houses the machinery, which consists of several pieces, each around the size of a shipping container. Several parts of the steam system, including the critical steam pipes and interconnections within the service platforms, air extraction modules and fuel control modules, were also manufactured off-site, and then assembled the same way. GE Gas Power estimates that this “plug-and-play” system saved around 400,000 man-hours of work — reducing the construction schedule at Porto de Sergipe I by three months, with up to a 30% reduction on the HRSG installation, improving manufacturing quality and consistency while lowering the overall safety risk of the on-site team.

Additionally, under a 25-year, multiyear services agreement, GE will operate and maintain the facility and provide GE Digital’s Remote Operations, Asset Performance Management, Operations Optimization and Cybersecurity Digital Solutions — all of which seek to predict and potentially reduce unplanned downtime, and to improve power plant productivity.

GE also built the infrastructure needed to transport the energy produced by CELSE to the Brazilian interconnected system: 33 kilometers of overhead power lines and a 500-kilovolt substation that steps up the power into high voltages for long-distance transmission.

“The scope and nature of this project were extraordinary. We are proud to have completed this exciting turnkey project, which required engagement with a wide range of stakeholders: thousands of local workers, community leaders, local businesses and government,” says Gray.