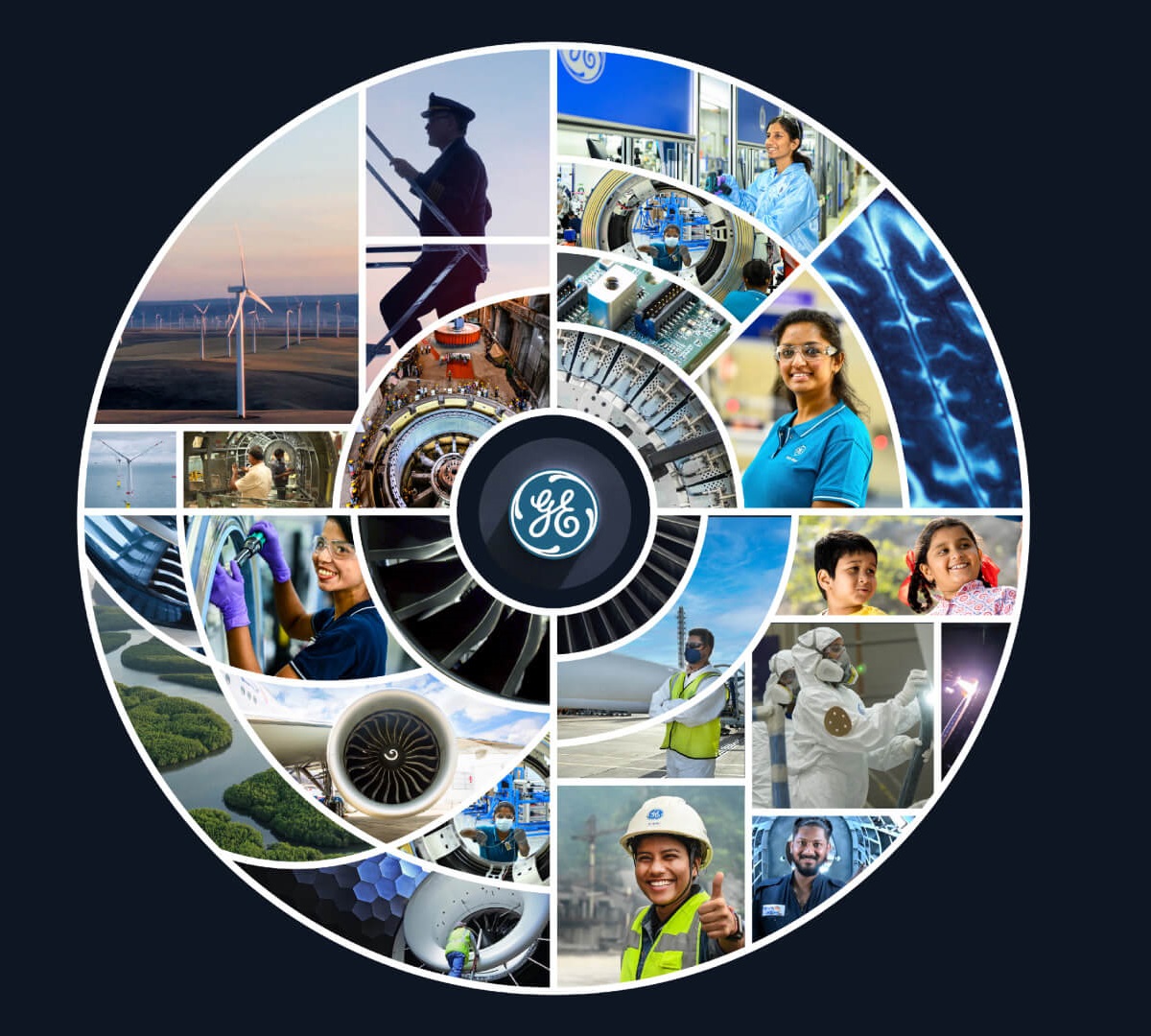 Navigating the future of flight

GE Aviation is proud to partner India – the third-largest domestic aviation market in the world and expected to become the third-largest air passenger market by 2024. With thousands of GE engines installed on the fleet of commercial, business, military and general aviation aircraft, GE powers aircrafts that fly India.

Across commercial, military, business, and general aviation fleet, GE is reimagining the future of flight safely and efficiently. Partners like India’s national carrier Air India save time and resources with our predictive maintenance and on-wing engine inspection. GE's military engines provide the power and reliability for many Indian military applications.

Our innovation heritage, technology leadership, and ability to put GE’s global resources to work directly for our customers in India sets us apart. This is why we are well-positioned to manage and maintain India’s commercial airline fleet which is expected to quadruple over the next 20 years. 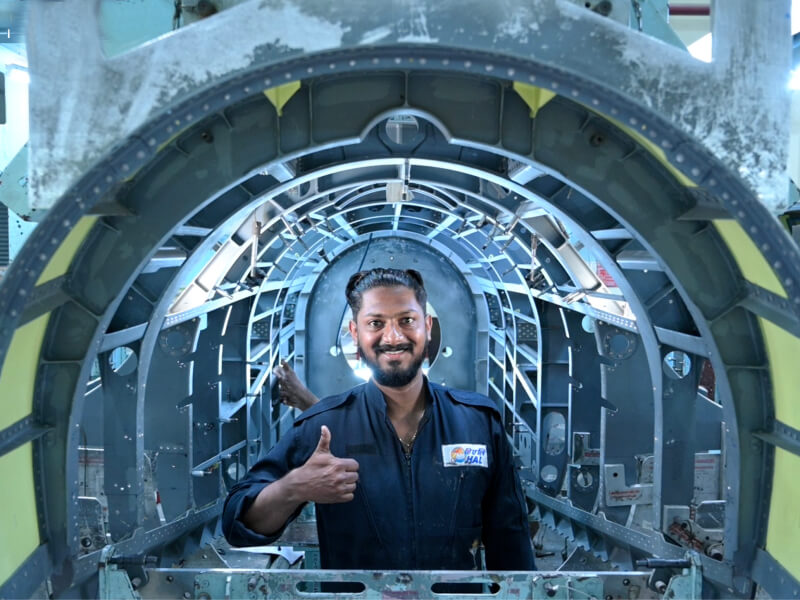 Over 600 engines with GE technology are in service with Indian carriers including Air India, Vistara, and Indigo.

3 out of 4 commercial flights are powered by GE or its partners' engines.

Over 6000 technologists and engineers developing multidisciplinary innovations have helped GE file over 3500 patents.