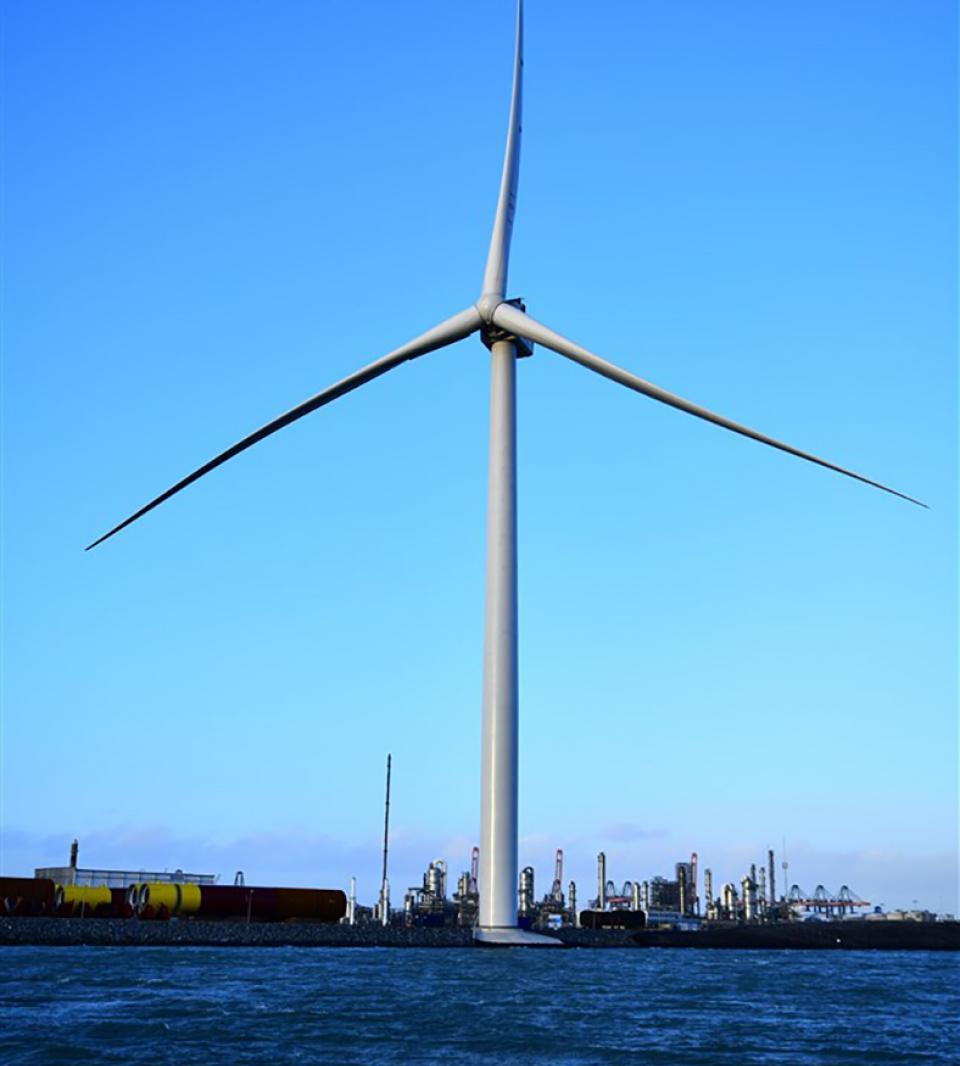 Last fall, a towering structure rose over the Port of Rotterdam, a deep-water shipping terminal in the Netherlands. It wasn’t there to unload ships, though: It was a prototype of the Haliade-X 12 MW, the world’s most powerful offshore wind turbine today. The creation of engineers at GE Renewable Energy — and hailed by Time magazine as one of the best inventions of 2019 — the Haliade-X was set to undergo testing that would move it toward installation worldwide. Specifically, GE Renewable Energy was seeking a type certification, a permit that would allow the company to start supplying the machine to customers in the second half of 2021.

Now the spinning giant has made one big step on its journey to market: GE Renewable Energy announced Thursday that the wind turbine has been granted a provisional type certificate from DNV-GL, an independent global certification body based in Norway.

The two-level type certification process involves assessment of the turbine’s components and the full prototype by accredited labs, including design, testing and manufacturing. DNV-GL performed a complete assessment of this documentation and validated the Haliade-X’s results. Provisional type certification is a milestone that allows GE to bring the wind turbine from prototype to serial production.

John Lavelle, CEO of offshore wind at GE Renewable Energy, says the certification “confirms the robustness of our Haliade-X 12 MW design and gives a high level of confidence to our current and future customers who believe in the attributes of our platform.” 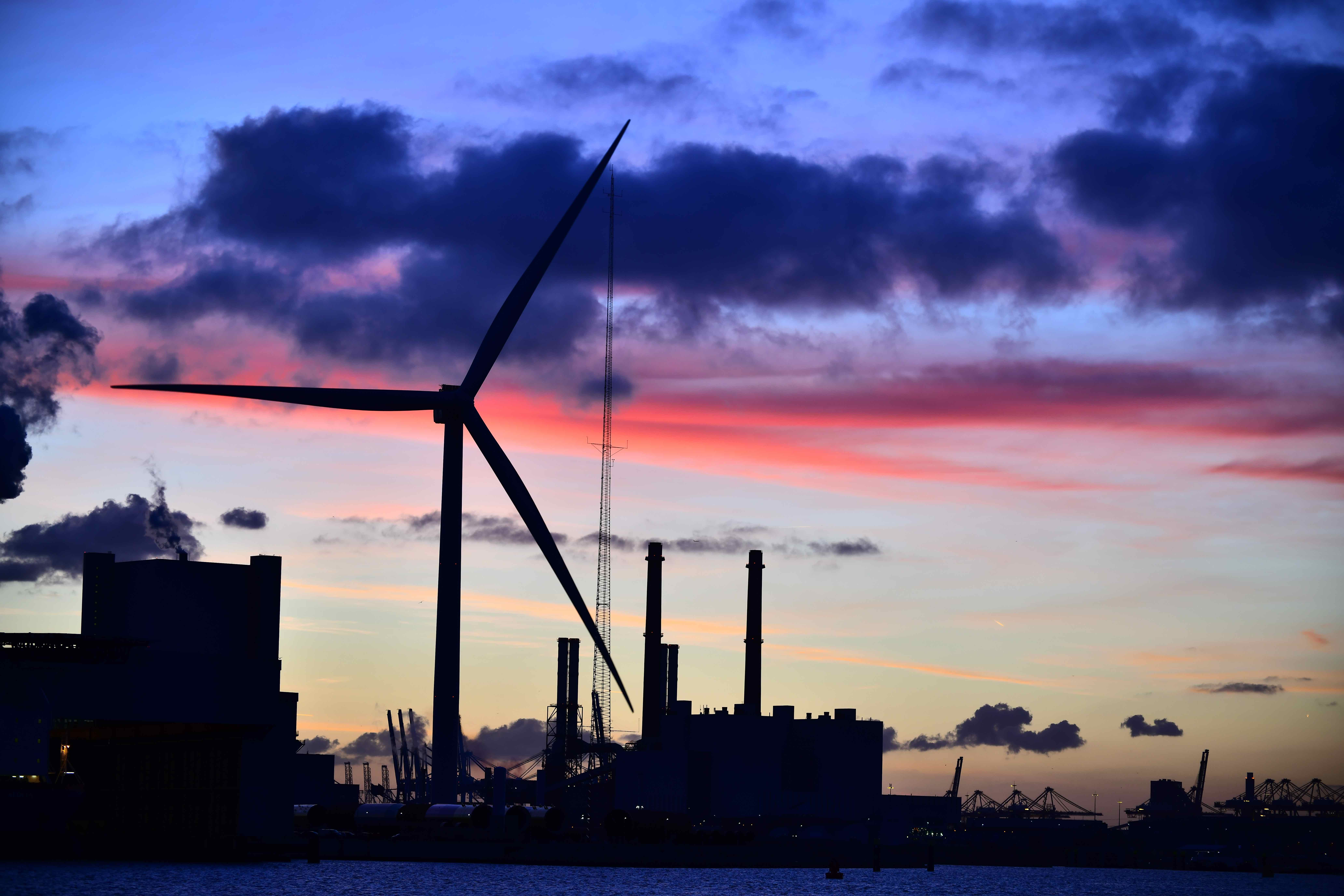 Indeed, the Haliade-X has some already enthusiastic customers. Sustainable energy company Eneco signed on in December to purchase the electricity generated by the prototype in Rotterdam. Since coming online in November, the turbine has set and broken its own world records. In December, it achieved the highest-ever 24-hour power generation from a wind turbine, at 288 megawatt-hours.

Now, with initial production greenlighted, the first Haliade-X 12 MW turbines are already earmarked for customers. It will generate a total of 1,220 MW at two massive offshore wind farms in the U.S., developed by Danish industry pioneer Ørsted, and the UK’s 3.6-gigawatt Dogger Bank wind farm, a North Sea installation set to become the world's largest offshore project. Under these first agreements, Haliade-X technology will power more than 5 million homes in the U.S. and U.K.

GE Renewable Energy will continue “innovating, improving and introducing new features to the Haliade-X platform,” Lavelle says. The Haliade-X’s enormous 107-meter-long blade will continue testing at facilities in Boston and Blyth, England, to get the full-type certificate later in the year — the blessing to move to serial production at its Saint-Nazaire, France, factory.