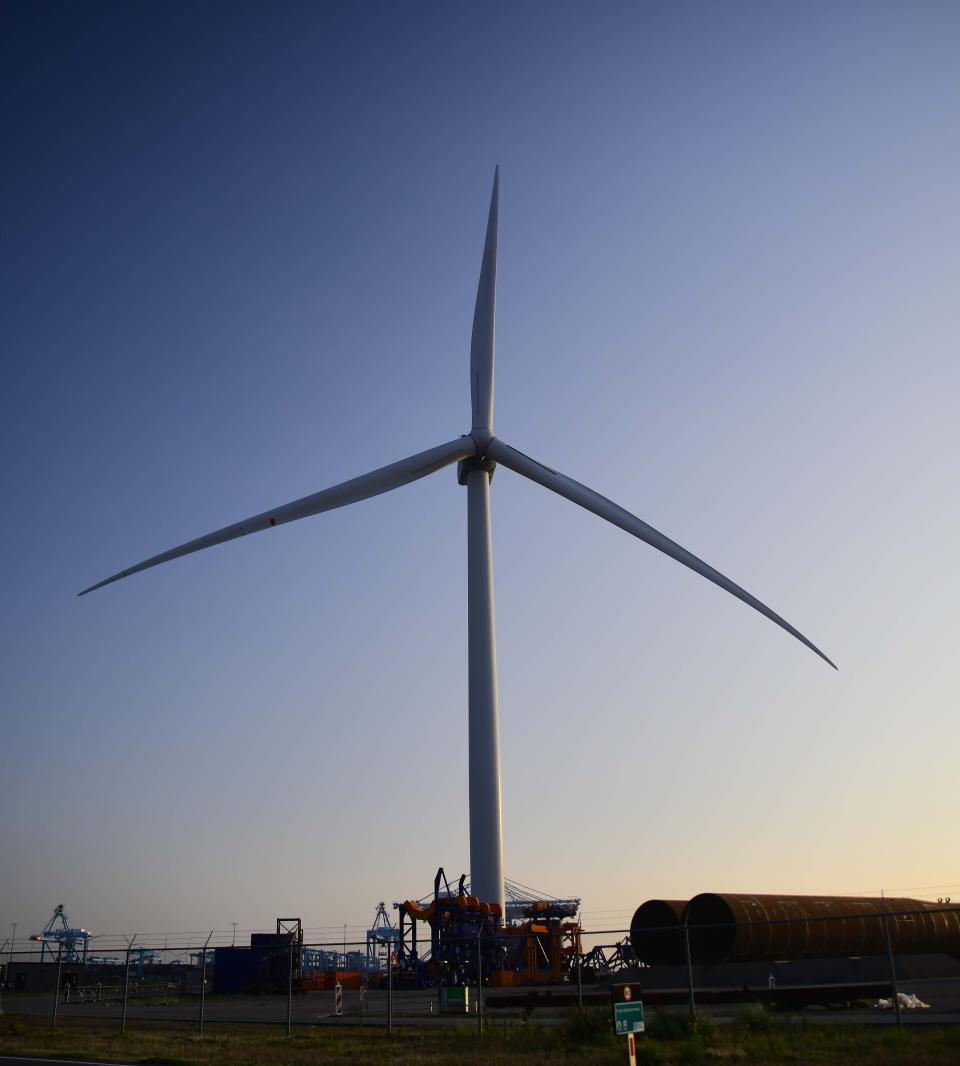 GE Renewable Energy has received an order from Vineyard Wind to supply Haliade-X turbines for Vineyard Wind 1, the first utility-scale offshore wind installation in the U.S. The project will be installed 15 miles off the coast of Martha’s Vineyard in Massachusetts and will feature 62 units of the Haliade-X 13 MW turbine. With energy generation expected to start in 2023, the project will provide cost-competitive electricity for more than 400,000 homes and businesses in Massachusetts and is expected to reduce carbon emissions by more than 1.6 million tons per year.

GE was selected as the preferred turbine supplier for the project in December 2020. Vineyard Wind 1 recently became the first offshore wind farm in the U.S. to achieve a financial close, which enabled Vineyard Wind and GE to achieve this latest contractual milestone.

The Haliade-X was initially designed to produce 12 megawatts (MW) — and even at that level, a single rotation of the machine’s blades could generate enough power to supply the equivalent of one U.K. household for two days.

But when GE Renewable Energy engineers started testing a Haliade-X prototype in Rotterdam in 2019, they found it could produce more power. After reaching 13 MW last year, the prototype started operating at 14 MW last month, making GE Renewable Energy the first industry player to operate a turbine at this power output. “When we first commissioned our Haliade-X prototype in November 2019 at 12 MW, we made a big leap forward in the industry,” says Vincent Schellings, chief technology officer at GE Renewable Energy. “Over the past two years we have learned a lot about operating and optimizing the performance of our Haliade-X platform, enabling us to uprate the Haliade-X platform to 14 MW today.”

Those incremental improvements add up to produce real environmental benefits. One of the 14-MW machines “can generate up to 74 gigawatt-hours* of gross annual energy production, saving up to 52,000 metric tons of CO2, which is the equivalent of the emissions generated by 11,000 vehicles** in one year.”

* Gross performance based on wind conditions on a typical German North Sea site.
** According to the EPA Greenhouse Gas Equivalencies calculator.