Mind-controlled prosthetics, an AI model that explains itself, and superstrong diamonds that have been shocked, shocked in the lab. This is the beginning of some beautiful science. 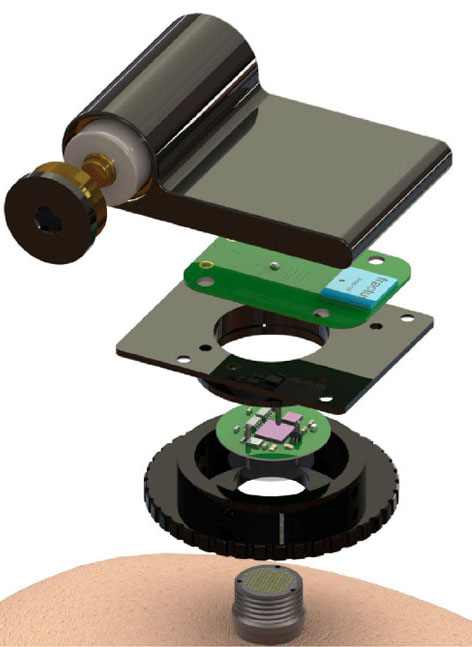 What is it? Researchers in Rhode Island have demonstrated a high-bandwidth wireless brain-computer interface. “With this system, we’re able to look at brain activity, at home, over long periods in a way that was nearly impossible before,” said Leigh Hochberg, an engineering professor at Brown University. “This will help us to design decoding algorithms that provide for the seamless, intuitive, reliable restoration of communication and mobility for people with paralysis.”

Why does it matter? For people with severe paralysis, who may be “locked in” or unable to speak, brain-computer interfaces (BCIs) can be life-changing. These assistive technologies enable users to type on computers, use tablet apps and control robotic prosthetic limbs with brain signals instead of body movements. While there has been progress toward wireless BCIs, their low bandwidths are slower and less accurate. Now, a consortium from Brown, Stanford and Case Western Reserve universities and partners have developed BrainGate, the first high-bandwidth wireless BCI to match the fidelity of existing wired interfaces. (GE Research previously partnered with BrainGate on Parkinson’s and Alzheimer’s research.)

How does it work? Today’s BCIs typically rely on wired networks for speed and accuracy, which leaves users physically tethered to these electronic devices. But in the new design, “the unit sits on top of a user’s head and connects to an electrode array within the brain’s motor cortex using the same port used by wired systems,” Brown University said in a statement. Brown professor and study lead author John Simeral says “the only difference is that people no longer need to be physically tethered to our equipment, which opens up new possibilities in terms of how the system can be used.”

What is it? A new solar-powered filtration system could provide clean drinking water on a small or large scale, completely off-grid.

Why does it matter? Globally, more than two billion people lack access to safely managed drinking water, according to the World Health Organization. The new device, developed by Princeton University scientists, “can purify water contaminated with petroleum and other oils, heavy metals such as lead, small molecules, and pathogens such as yeast,” a news release from the university said.

How does it work? The heart of the new device, which looks like a large sponge, is a gel material that soaks up water at room temperature and expels it when heated to 91 degrees Fahrenheit. A layer of dark material called polydopamine generates this heat from sunlight, even in cooler climates. This layer also filters out heavy metals and organic molecules; a second layer blocks pathogens. Parts of the system’s interior honeycomb structure are hydrophilic (water-attracting). Other sections are hydrophobic (water-repelling), pushing out the purified water.

These Diamonds Are Shocked, Shocked!

What is it? Scientists at Washington State University (WSU) have created diamonds with a hexagonal structure that makes them measurably stronger than natural mined diamonds.

Why does it matter? Diamonds’ hardness gives them unique capabilities. “A material stronger than natural diamonds... could have a variety of uses in industry,” the university said in a statement. While scientists theorized that hexagonal diamonds would be stronger than their natural counterparts, which form a cubic structure, the WSU experiment produced measurable evidence. “The hexagonal diamond… could be a superior alternative for machining, drilling or any type of application where the cubic diamond is used,” says Travis Volz, lead author of a paper on the findings, published in the journal Physical Review B.

How does it work? Through a “shock compression experiment.” The research team “used gunpowder and compressed gas to propel small graphite disks about the size of a dime at a speed of around 15,000 miles per hour onto a transparent material,” WSU says. “The impact produced shock waves in the disks that very rapidly transformed them into hexagonal diamonds. Immediately after impact, the researchers produced a small sound wave and used lasers to measure its movement through the diamond.” The team had just nanoseconds to capture the data before the impact destroyed the diamonds.

What is it? A research team studying airborne DNA detected and identified animal DNA in air samples collected from the animals’ habitats.

Why does it matter? Plants and animals are known to shed DNA into their surrounding environments, which has allowed scientists to identify various species’ habitats. But studies to date have focused mostly on DNA collection from water. “Here we provide the first published evidence to show that animal eDNA can be collected from air, opening up further opportunities for investigating animal communities in hard-to-reach environments such as caves and burrows,” says Elizabeth Clare, lead author of the airDNA study, published in the journal PeerJ. Clare is a senior lecturer at Queen Mary University of London, which hosted the research. “The proof-of-concept study… opens up potential for new ecological, health and forensic applications of environmental DNA,” the university says.

How does it work? Researchers “first took air samples from a room which had housed naked mole-rats, a social rodent species that live in underground colonies, and then used existing techniques to check for DNA sequences within the sampled air,” according to the university. “Using this approach, the research team showed that airDNA sampling could successfully detect mole-rat DNA within the animal’s housing and from the room itself.” The scientists also found human DNA in the air samples. Clare says what started as an ecology study “has now become much more, with potential applications in forensics, anthropology and even medicine.”

Raising The Curtain On AI 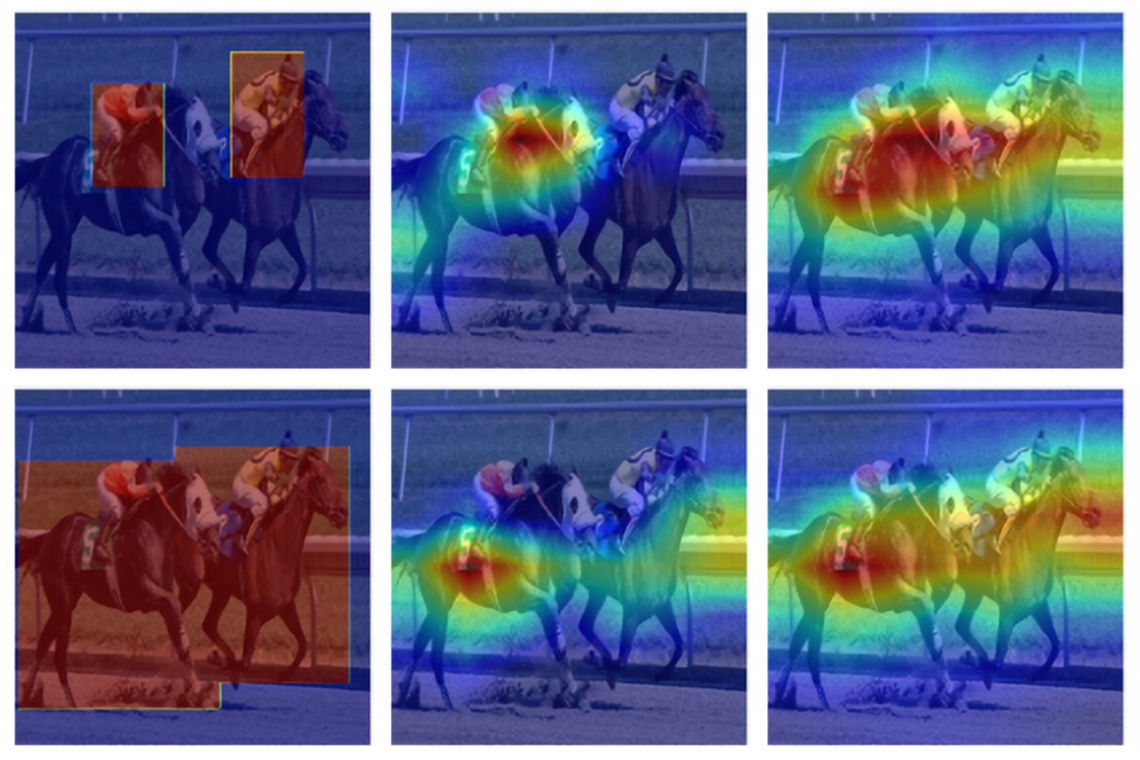 What is it? Researchers from the University of Toronto and LG AI Research have developed an “explainable” artificial intelligence (XAI) algorithm that could help explain how machine-learning models make decisions.

Why does it matter? In a typical “black box” approach to AI, a computer ingests data (a set of labeled images, for example) and “decides for itself which aspects of the image to pay attention to and which to ignore, meaning its designers will never know exactly how it arrives at a result,” the university said in a news statement. But the new technology, originally developed to identify and correct defects in electronic display screens, may help show how AI actually works. This is valuable in industries like healthcare, where machine learning can have great benefits.

How does it work? “XAI is designed to be a ‘glass box’ approach that makes the decision-making transparent. XAI algorithms are run simultaneously with traditional algorithms to audit the validity and the level of their learning performance,” the university says. There are two broad methodologies for developing an XAI algorithm. One, called backpropagation, uses the existing AI structure to analyze how its predictions relate to the inputs (the images). The other, known as perturbation, changes the data itself and tracks how the outputs (the labels) respond. Backpropagation is faster, and perturbation is more accurate. The researchers’ new XAI algorithm, described in a new paper for the Association for the Advancement of Artificial Intelligence, combined the advantages of both.