It took scientists just a few minutes to create diamonds in the lab, a team at Carnegie Mellon University developed a 3D-bioprinted heart that could be a huge help to surgeons and medical researchers, and another group devised a magnetic spray that can turn any tiny object into a tiny robot. Here are this week’s coolest scientific findings. 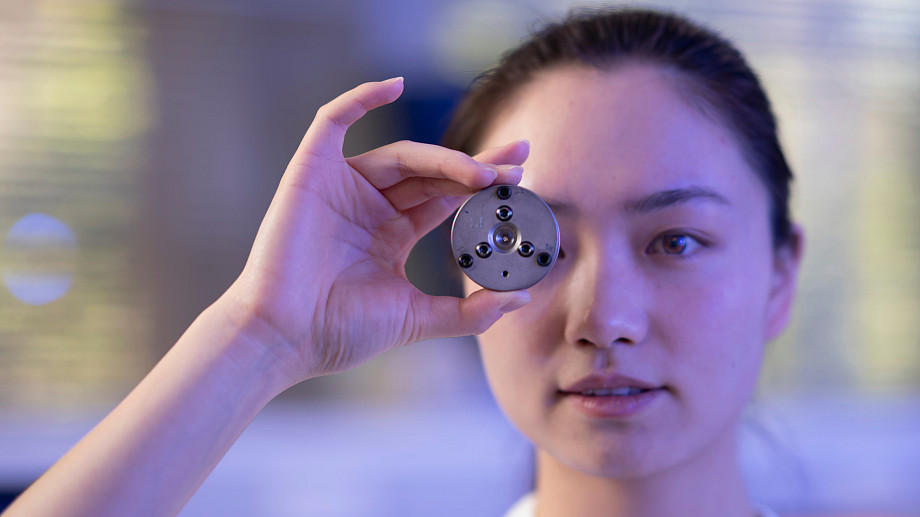 What is it? An international team led by researchers at Australian National University and RMIT University figured out a way to make diamonds at room temperature in just a few minutes.

Why does it matter? “Natural diamonds are usually formed over billions of years, about 150 kilometers deep in the earth where there are high pressures and temperatures above 1,000 degrees Celsius,” said ANU professor Jodie Bradby. Bradby and colleagues were able to create two types of diamonds — the kind found in engagement rings and another type, known as Lonsdaleite, that’s typically found at the site of meteor impacts. Lonsdaleite “has the potential to be used for cutting through ultra-solid materials on mining sites,” Bradby said. “Creating more of this rare but super-useful diamond is the long-term aim of this work.” (GE itself has previously investigated how to make diamonds — learn more here.)

How does it work? Turns out you don’t need all of the heat usually associated with diamond formation if you can just apply enough pressure — in this case, comparable to what 640 African elephants would exert if they were balanced on the tip of a ballet shoe, according to ANU. “The twist in this story is how we apply the pressure,” Bradby said. “As well as very high pressures, we allow the carbon to also experience something called ‘shear’ — which is like a twisting or sliding force.” It helps the carbon atoms line up just so. The study is described further in the journal Small.

What is it? Engineers at Carnegie Mellon University created the first full-sized 3D-bioprinted human heart model, which could be a boon to doctors, surgeons and medical researchers.

Why does it matter? Clinicians are already familiar with 3D-printed parts — they sometimes use them to plan or explain a surgical procedure. But those models are usually made from hard plastic or rubber; CMU’s Adam Feinberg and colleagues make their hearts from a softer polymer that resembles actual heart tissue. “We can now build a model that not only allows for visual planning, but allows for physical practice,” Feinberg said. “The surgeon can manipulate it and have it actually respond like real tissue, so that when they get into the operating site they’ve got an additional layer of realistic practice in that setting.” And it puts researchers one step closer to a long-held goal of fully bioengineering human organs.

How does it work? The technique is called FRESH, for Freeform Reversible Embedding of Suspended Hydrogels; it involves putting MRI data into a specially built 3D printer, then “using a needle to inject bioink into a bath of soft hydrogel, which supports the object as it prints,” according to a CMU news release. “Once finished, a simple application of heat causes the hydrogel to melt away, leaving only the 3D-bioprinted object.” The advance is described further in ACS Biomaterials Science and Engineering. 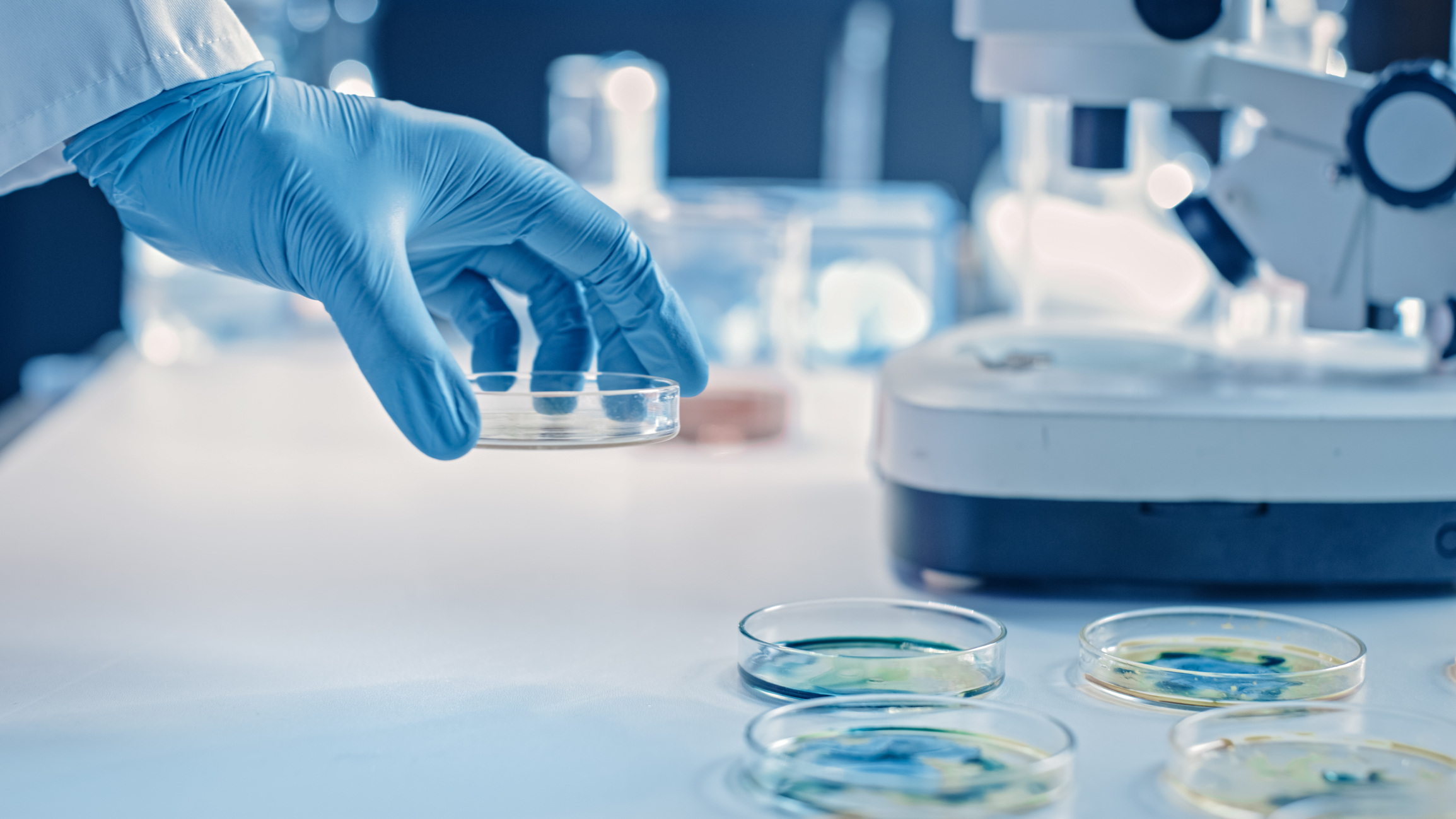 What is it? Researchers at Tel Aviv University used the gene-editing system CRISPR/Cas9 to design a treatment that targets and destroys cancer cells.

Why does it matter? “This is the first study in the world to prove that the CRISPR genome-editing system can be used to treat cancer effectively in a living animal,” said TAU professor Dan Peer. “It must be emphasized that this is not chemotherapy. There are no side effects, and a cancer cell treated in this way will never become active again. The molecular scissors of Cas9 cut the cancer cell's DNA, thereby neutralizing it and permanently preventing replication.”

How does it work? Like some other promising news we’ve gotten lately, this advance involves messenger RNA: According to the university, the researchers developed a “novel lipid nanoparticle-based delivery system” called CRISPR-LNPs, which carries mRNA to a cancer cell and, as Peer explained, goes at it like a pair of “molecular scissors.” Peer and colleagues studied two of the deadliest cancers — glioblastoma and metastatic ovarian cancer — and found, among other things, that treatment with CRISPR-LNPs increased the survival rate of mice with the latter disease by 80%. The study was published in Science.

What is it? Scientists at the City University of Hong Kong developed a “glue-like magnetic spray” that can coat any tiny object and turn it into a tiny robot whose movement can be controlled.

Why does it matter? The researchers envision that the technology could be used in biomedical applications, such as drug delivery and catheter navigation. The magnetic coating, called M-spray, is biocompatible and can be disintegrated.

How does it work? For instance, the researchers tried the technique out by delivering a “millirobot” into the stomach of an anesthetized rabbit. They coated a capsule in M-spray — made from polyvinyl alcohol, gluten and iron particles — then used magnetic fields to guide it. When the capsule reached its destination, researchers applied an oscillating magnetic field to disintegrate the coating. “The controllable disintegration property of M-spray enables the drug to be released in a targeted location rather than scattering in the organ,” said CityU professor Shen Yajing, who led the research, which is described further in Science Robotics. 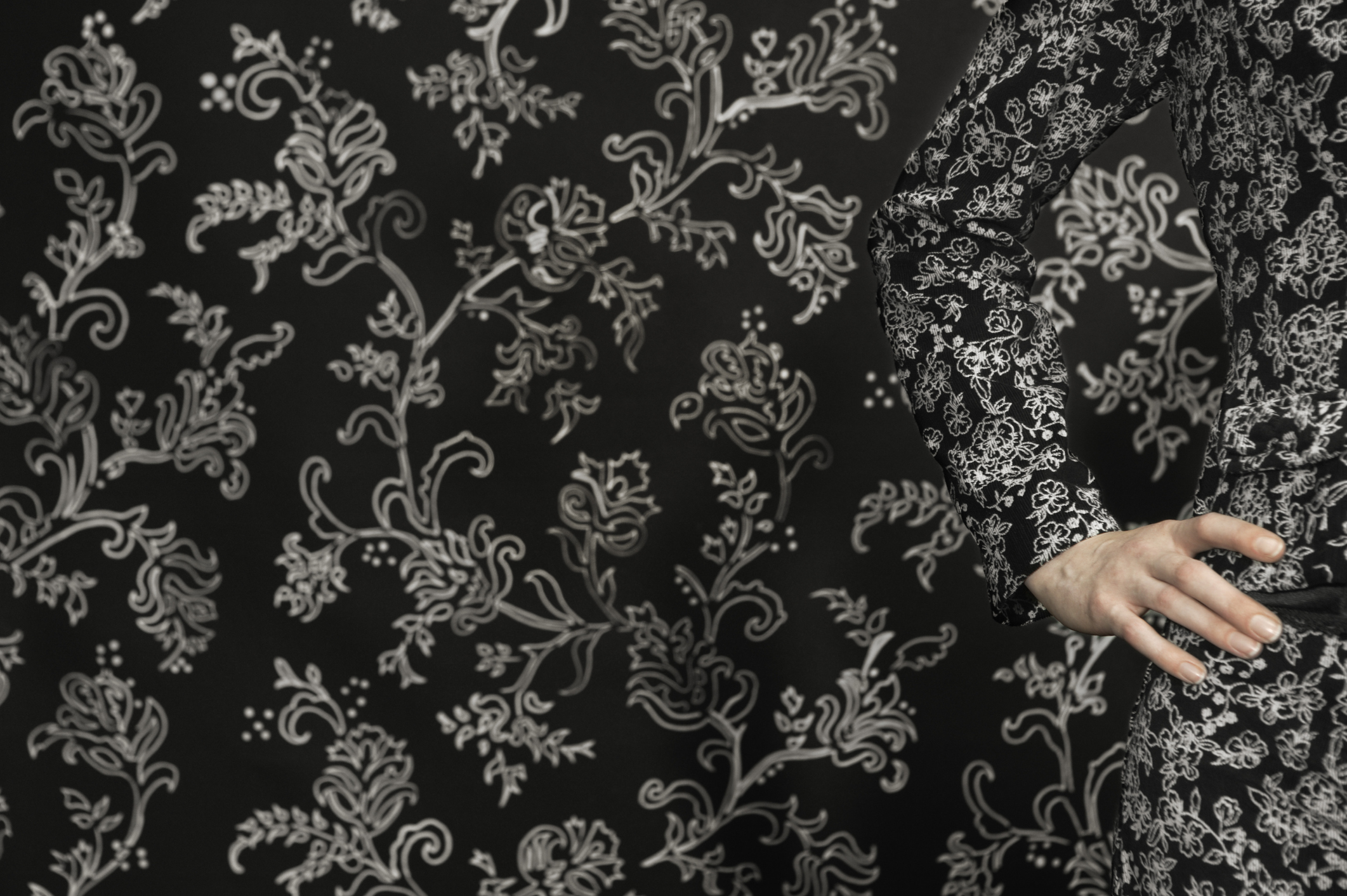 What is it? Researchers in China found evidence that plants have evolved to become less visible to the humans trying to gather them.

Why does it matter? The findings are an illustration of how humans are driving the evolution of species. “It’s remarkable to see how humans can have such a direct and dramatic impact on the coloration of wild organisms, not just on their survival but on their evolution itself,” said Professor Martin Stevens of the University of Exeter, who was part of the research along with colleagues at Kunming Institute of Botany. “It’s possible that humans have driven evolution of defensive strategies in other plant species, but surprisingly little research has examined this.”

How does it work? Stevens and colleagues focused on the species Fritillaria delavayi, an herb that grows in China’s Hengduan Mountains, and which has been used in traditional medicine for more than 2,000 years. They studied the coloration of plants in different areas while canvassing locals to find out how much the plants were harvested, finding a link between the camouflage levels of the plants and how much they were picked. Kunming Institute professor Hang Sun, co-author of the study in Current Biology, said, “Commercial harvesting is a much stronger selection pressure than many pressures in nature.”