Team Effort: Airlines, Regulators And Engine-Makers Must Work Together To Make Aviation Sustainable 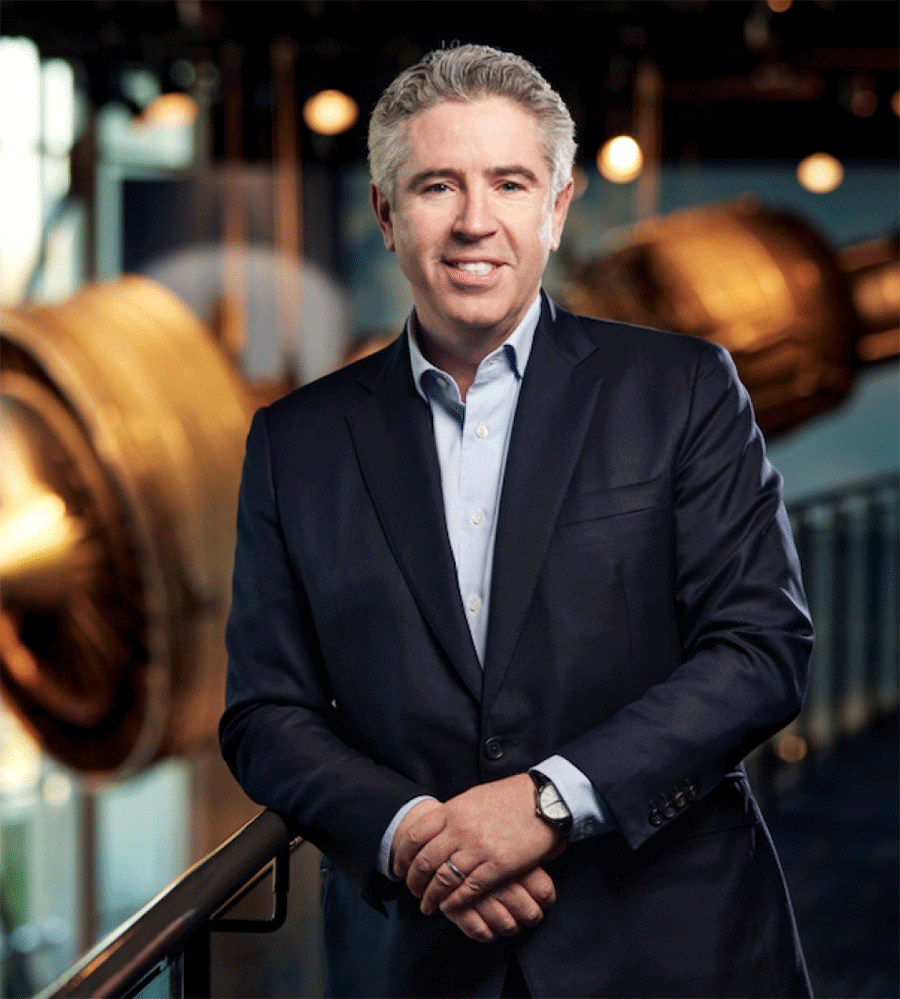 Many airlines have put in place ambitious sustainability targets, but in an industry that had to weather a sharp drop in travel during the COVID-19 pandemic, lowering carbon emissions also has to be cost-effective.

Currently, aviation accounts for about 2% of global emissions of carbon dioxide. If the status quo doesn’t change, that’s forecasted to rise to as much as 10% by 2050. It’s a challenge GE Aviation has been working to solve. Last month, CFM International, a 50-50 joint company between GE Aviation and Safran Aircraft Engines, announced the launch of the Revolutionary Innovation for Sustainable Engines (RISE) program, which aims to develop an open-fan engine that could help improve fuel efficiency in new engines that could enter service in the middle of the next decade by 20%. “We believe that the science is there to certainly get at least 20% improvement,” said GE Aviation President and CEO John Slattery (pictured above), who last week took part in a Washington Post Live “Future of Flight” event that GE sponsored.

GE and CFM engines and technology power two-thirds of commercial flights. Slattery pointed out that GE has been investing $1.8 billion a year in R&D to develop new advanced materials and technologies that can help cut fuel consumption and even enable hybrid electric design. They will play a part in the RISE program.

Engines and engineering are one way to help decarbonize the aviation industry. Another one involves fuels. “I want to be clear,” Slattery said. “The fuel burn reduction of 20% is assuming today’s fuel. If we consider using sustainable aviation fuels, we could reduce the CO2 emissions by up to 80%.”

That presents its own challenges. “When you talk about sustainable fuels, right now it’s tough, because the cost of sustainable fuels are two to three times the cost of jet fuel,” said Alaska Airlines CEO Ben Minicucci, who also took part in the “Future of Flight” event.

Slattery noted that the “development of sustainable aviation fuels is going to be a team effort” that will require governments, regulators, airports, airlines, airframers and engine manufacturers to all pull together in the same direction. “We see the regulators and legislators hearing that call and putting in place incentives for the uptake of sustainable fuels in general,” said Jeremy Baines, president of Neste US, a renewable fuel company, who also spoke at the event.

As for GE Aviation, Slattery said that the GE unit is focused on developing “those breakthrough technologies that will now mature throughout the course of this decade to enter into revenue-generating service after we’ve launched an engine in the mid-2030s.”