Something In The Air: This Pocket-Sized Device Could Instantly Alert First Responders To Dangerous Chemicals 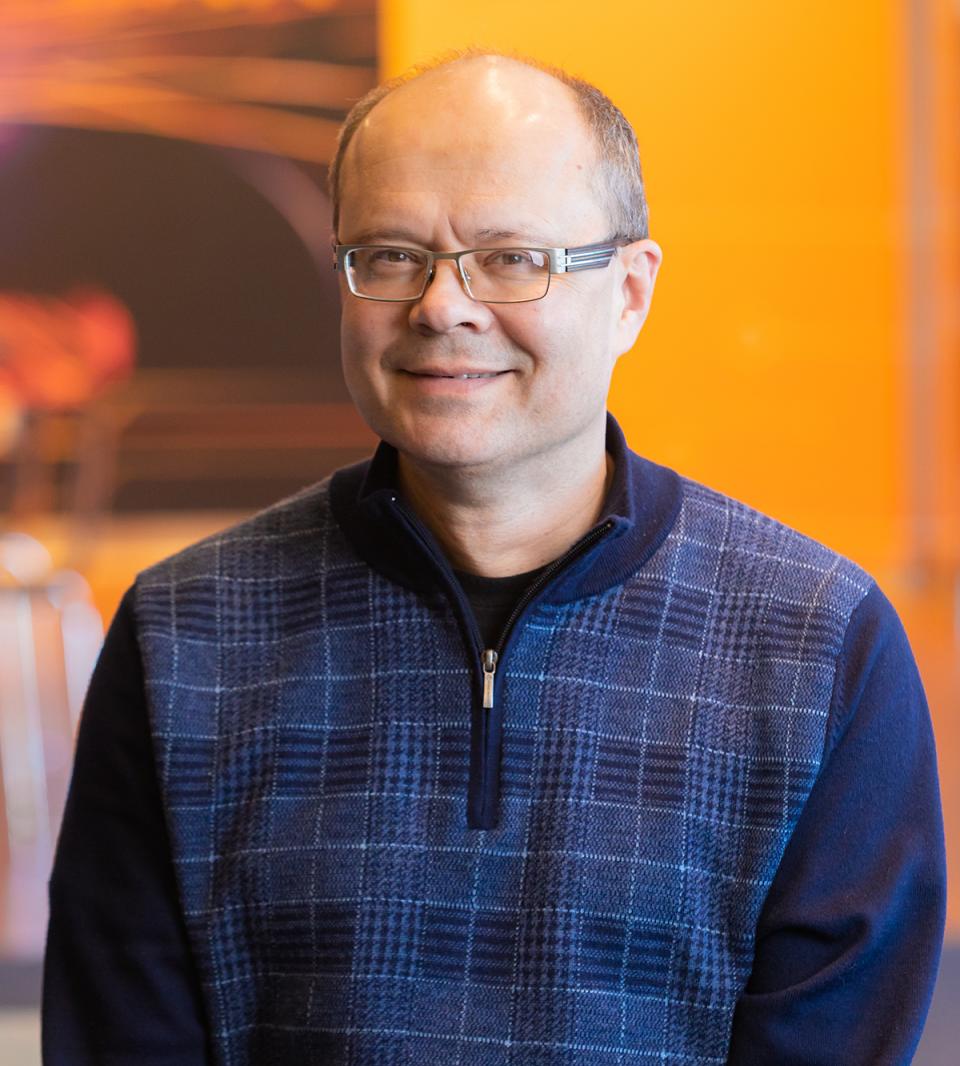 The scene of an emergency can be rife with uncertainty, and the last thing first responders need to worry about is whether it’s safe to be there. That’s why scientists at GE Research have started working on a small detector designed to sniff out dangerous chemicals and sound a warning.

The team envisions its Compact Vapor Chemical Agent Detector (CVCAD) as a handheld wireless detector that would help users to determine whether the air is safe to breathe. Unlike traditional gas detection systems that rely on large equipment, the device, which GE is developing under a five-year award from the U.S. government’s Defense Threat Reduction Agency (DTRA), could be smaller than a smartphone. Potential applications could also involve wearable devices, unmanned drones and wireless sensor networks.

“The existing traditional gas detection systems required for such demanding defense applications are limited by the inherent trade-offs between instrument performance and a system’s power and size,” says Radislav Potyrailo, a principal scientist at GE Research and the principal investigator working on the chemical agent detector. “We are drawing from more than a decade of innovations and commercial success the GE team has had in multiparameter gas and liquid sensors to develop a breakthrough handheld, wearable platform that would pack the same sensing power of the high-end analytical instruments.” 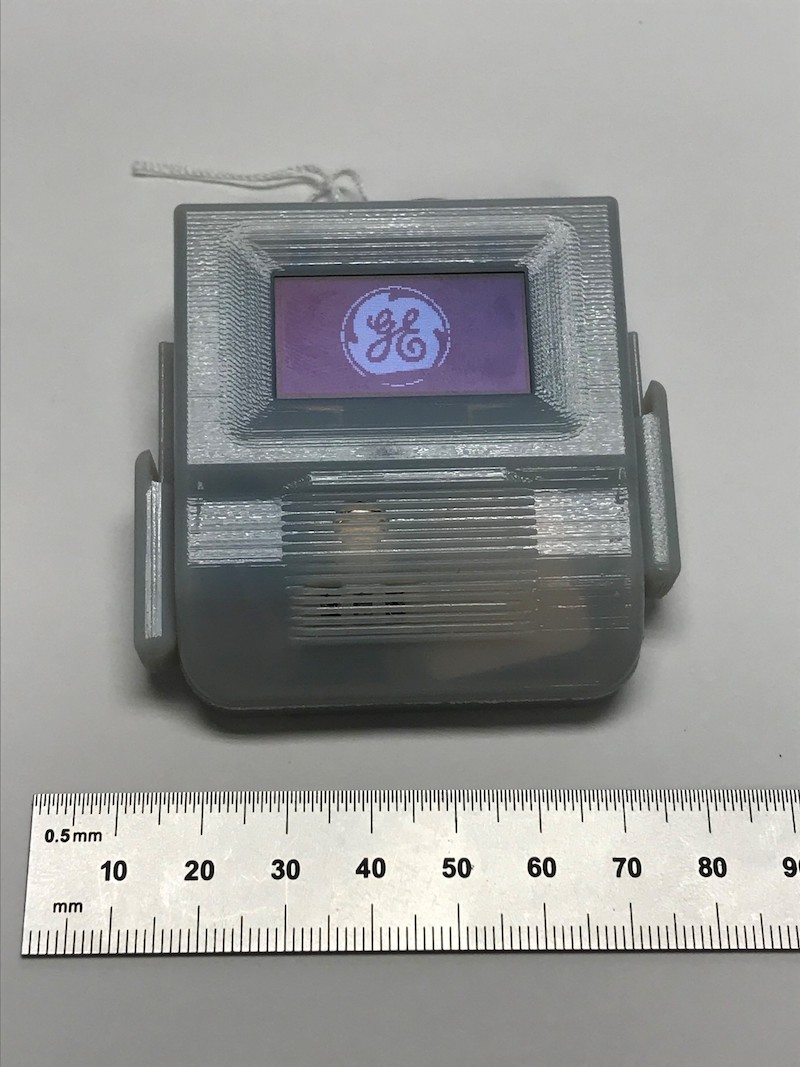 The CVCAD belongs to a growing family of sensor technologies that Potyrailo’s team is building at GE Research. Already in commercial use are gas sensors that can be installed as wireless sensor networks at oil and gas facilities to pick up fugitive leaks of methane, a potent greenhouse gas. The team’s work has previously been reported in the scientific journals Nature Communications and Nature Electronics.

Just this spring, in response to the COVID-19 pandemic, the GE Research team announced that it is working on a sensor smaller than a fingertip that would help users detect viruses and pathogens in the air. The goal is that eventually the sensor, which is being sponsored by the National Institutes of Health, would make it inside smartphones, thereby offering everyday citizens rapid virus and microbe warnings. The technology could also be applied in larger machines to detect the presence of germs and viruses in expansive settings, such as factories, classrooms and food-processing facilities.

Efforts like these rely on broad, cross-pollinating input from researchers who specialize in everything from microelectronics and materials science to electronic packaging and onboard machine learning. Going from concept to in-the-field lifesaving device requires curious minds like Potyrailo’s and a lot of teamwork. “This CVCAD should be an important step in reaching the desired performance of detect-to-warn devices for the Department of Defense (DOD) applications,” Potyrailo says. “The high-performance capabilities of these devices will also be attractive to other applications ranging from medical to consumer to industrial.”

Potyrailo came to the U.S. in 1993 from his native Ukraine to study analytical chemistry at Indiana University in Bloomington. The Association for Sensor and Measurement Technology (AMA) Innovation Award-winning researcher likes to spend his time in scientific libraries, absorbing the learnings from other experts, building new sensing technologies and exchanging knowledge with scientists all over the world. “It’s all about finding the knowledge that is out there and then building a bridge to the future,” he says.