A remote, forested rise in northern Sweden, some 500 miles from Stockholm, is poised to become the largest single onshore wind farm in Europe. When completed, Önusberget wind farm will have the capacity to generate 753 megawatts, enough to supply the equivalent of more than 200,000 Swedish homes.

The wind farm is being developed by Luxcara, an independent asset management company focusing on renewable energy. On Monday, Luxcara and GE Renewable Energy announced the farm will use 137 Cypress 5.5 MW wind turbines, the most powerful onshore turbines in GE’s portfolio. GE said the machines with their 158-meter rotors were “ideally suited for the project site's wind speeds and climate.” Due to the sometimes forbidding winter conditions in northern Sweden, GE will equip the turbine blades at the Önusberget wind farm with an ice mitigation system to ensure stability and a reduced amount of downtime. The companies also signed a 25-year maintenance and services contract.

The project is GE's largest onshore wind farm contract outside of the U.S. (This fall, GE signed a deal to supply wind farms for a 1 gigawatt wind farm in New Mexico.) 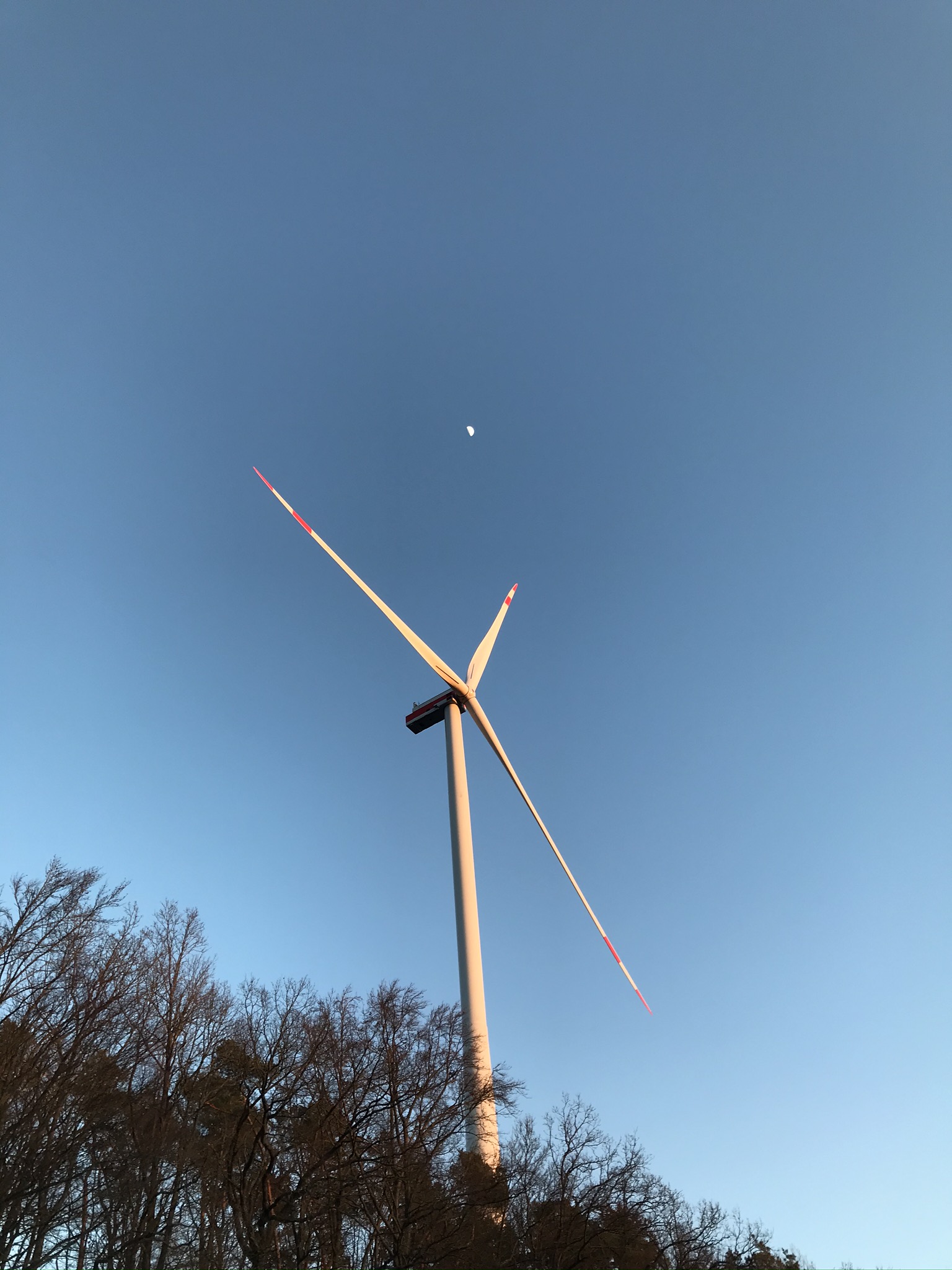 Luxcara has already started infrastructure work, and GE will begin installing turbines as early as July of this year. “We are proud to work with GE to build Europe’s largest onshore wind farm in the resource-rich north of Sweden,” said Alexandra von Bernstorff, co-founder and managing partner of Luxcara. “We were among the first to enter the Nordic wind market back in 2015 and this project reaffirms our position as the region’s largest long-term investor in the sector.”

The Nordic wind market is already big and poised for more growth; as of 2019, 48% of Denmark’s electricity demand was supplied by wind, and in Sweden, it was 15%.  Said Jérôme Pécresse, president and CEO of GE Renewable Energy:  “The Önusberget wind farm marks our continuous commitment to the Swedish onshore wind market, extends our presence in Europe and confirms the confidence of our customers in Cypress, our most powerful onshore wind platform.”