A Bridge To A Cleaner Future: Natural Gas Will Help Australia Cut CO2 Emissions From Coal 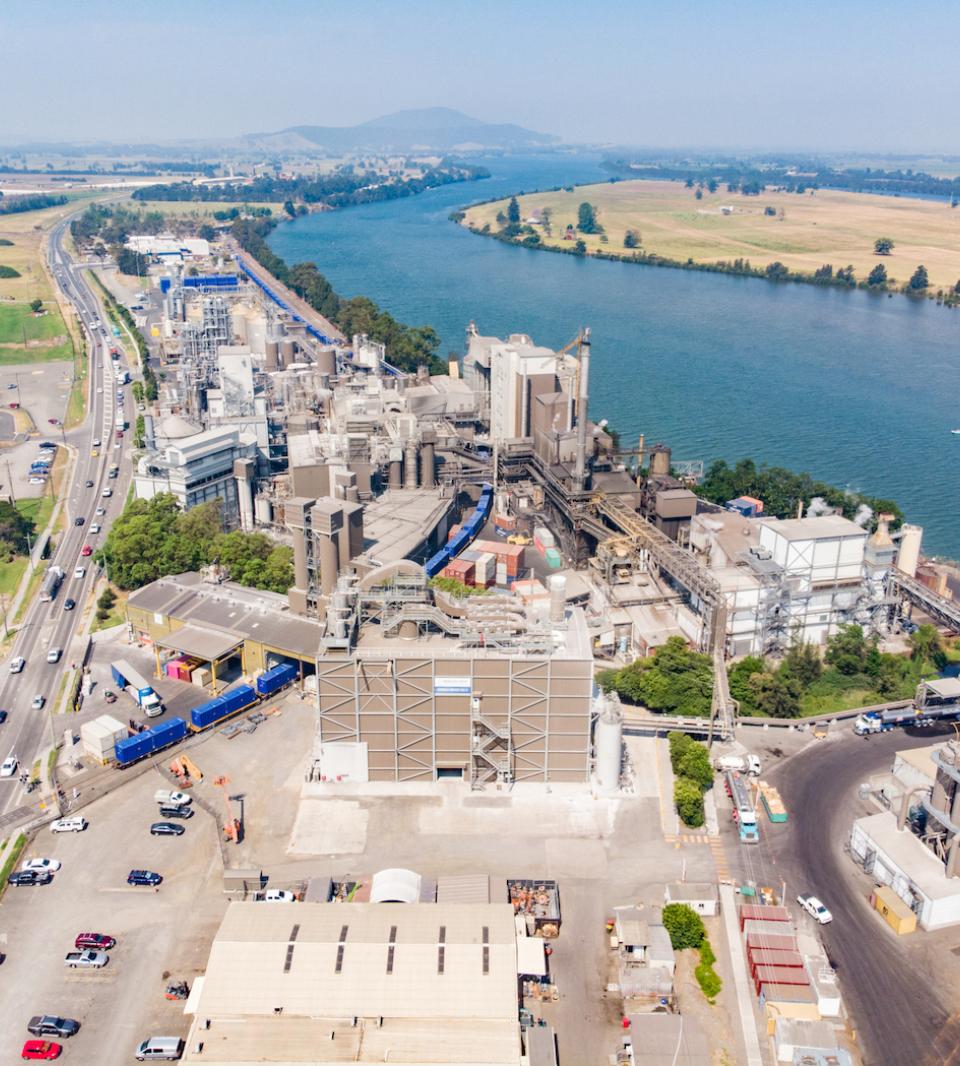 Coal-fired boilers have provided global industry with steam and power since the industrial revolution. But today, their high carbon emissions have become a liability. Given their steady and reliable output of energy, replacing them is far from simple. Australia’s Manildra Group, a large family-owned agribusiness, is now lighting the way.

Manildra plans to replace the coal-fired boilers at its Shoalhaven Starches facility, about two hours south of Sydney, with two efficient turbines from GE that will burn natural gas. The turbines will reduce Manildra’s annual energy costs and produce both power and steam more efficiently.

Manildra’s universe of products, from oils and syrups to stockfeed and ethanol, would not be possible if not for heat. But according to Sam Maresh, president of GE Australia, “Manildra was relying on coal burners to produce energy and steam as part of their distillation process. And today there are more efficient ways of generating steam and power.” The company approached GE, “and our engineers came up with this co-generation solution, producing not just power but also steam.”

The switch to the new GE turbines can also help Manildra reduce CO2 emissions from Shoalhaven Starches. Converting this power station from coal to natural gas can reduce emissions by as much as 40%.

The GE machines for Shoalhaven Starches are “aeroderivative” turbines. As the name indicates, aeroderivative turbines have been converted from jet engines. Specifically, engineers based the development of the LM2500 turbines that will go to Australia on GE’s CF6 jet engine, which has powered many Boeing 747 jumbo jets, including the U.S. president’s Air Force One. These nimble gas turbines can also help bring more renewables online and quickly step in when the wind stops blowing or the sun stops shining. 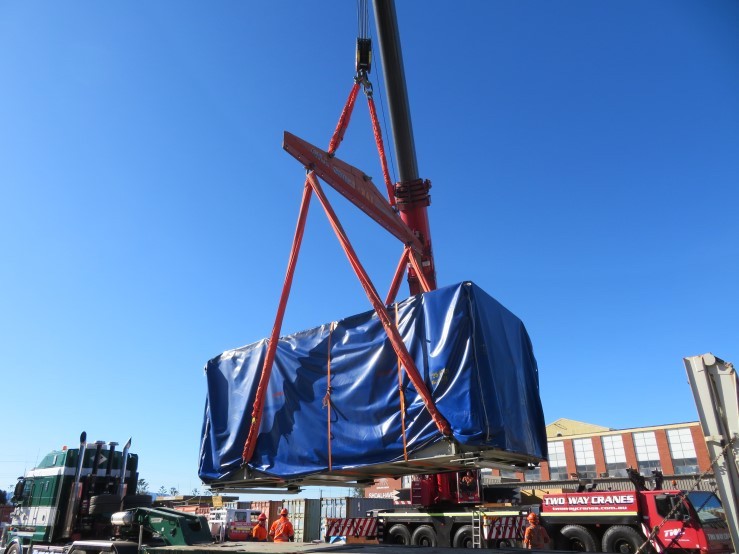 The LM2500 is also a forward-looking piece of industrial equipment that has another important capability: the ability to burn hydrogen, which doesn’t produce any carbon emissions during combustion. Maresh says that “we’re definitely seeing customers look at this technology for alternative fuels. And there’s a lot of interest around hydrogen.”

There are many issues that still need to be solved to open up a steady supply of so-called green hydrogen, which doesn’t generate any emissions during combustion or production. The gas also remains expensive, because the equipment to generate it at scale is currently costly.

But that, too, could soon start changing. The Asian Renewable Energy Hub in Western Australia is the largest project of its kind in the world. Funded by $22 billion from a consortium of four renewable energy producers, it calls for massive arrays of wind and solar to produce not only power but also hydrogen. Expected to launch in 2025, these wind and solar farms have a planned generation capacity of 26 gigawatts (GW), more than Australia’s entire coal-fired fleet. And 14 GW of that would be used to convert desalinated seawater into renewably produced green hydrogen via electrolysis.

Australia has abundant coal and natural gas; the gas fields off Western Australia’s coast are some of the largest in the world, allowing the nation to build a sizable liquefied natural gas (LNG) export industry. But prices are steepening greatly, especially during the current global energy crunch. For an industrial business, “energy is a [key] input cost, and so you want to be as efficient as you possibly can,” Maresh says. Price volatility also creates risk. “The technology that’s being deployed for Manildra is one that pays an efficiency dividend, irrespective of the swings and roundabouts of fuel prices.”

Maresh says there are already customers across Australia — and around the world — using the same high-performance model, especially as wind and solar are growing by leaps and bounds. “The LM2500 pairs really nicely with renewables. But renewables need to be ‘firmed,’ and I know of no better machine to firm renewable power.”