5 technologies that will change our world 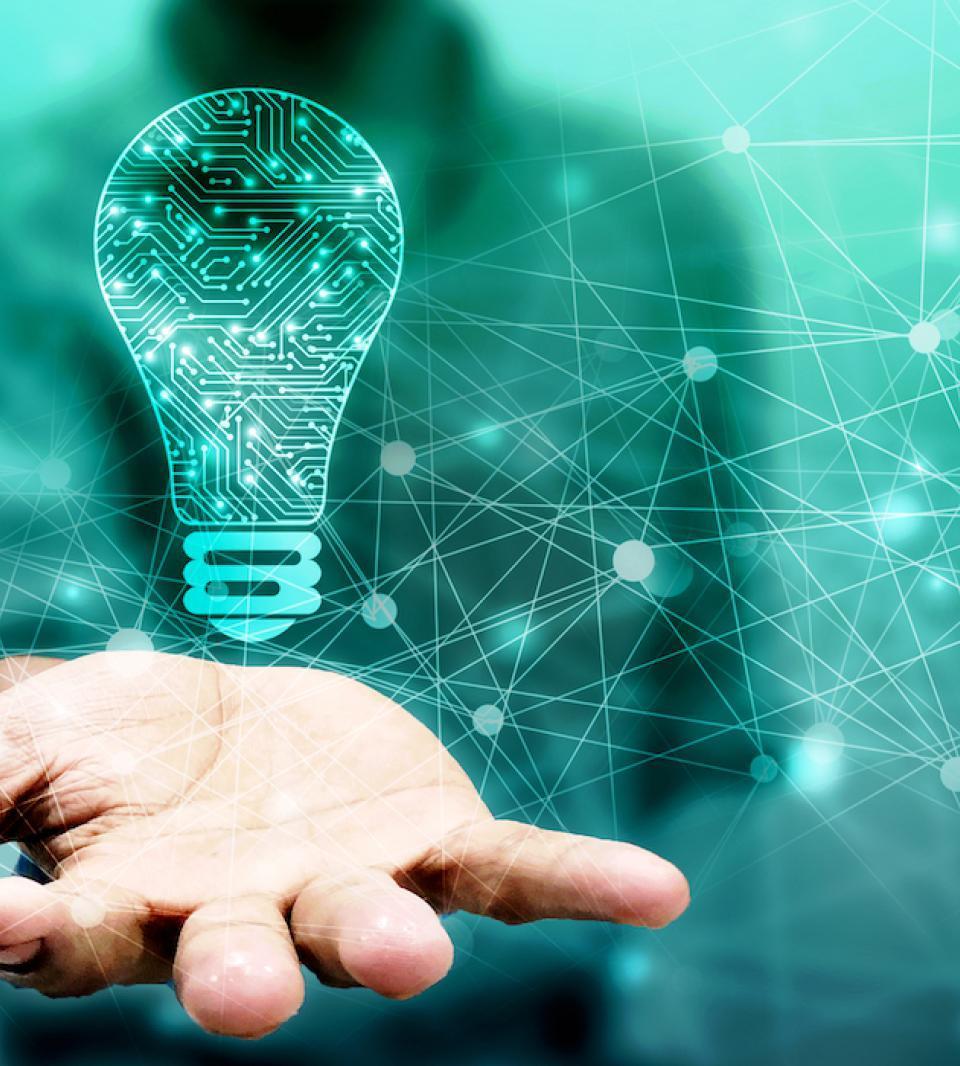 Over the years, technology has revolutionized our world and daily lives. Here are 5 technologies that are expected to significantly change people's lives in the future.

Top and above: Shutterstock

Canadian researchers are closing in on an oral insulin tablet to replace injections for people with diabetes.

Oral insulin could make the medication more affordable, less uncomfortable, and easier to transport and store. What’s more, it would cut down on the waste produced by disposable syringes.

Previous versions developed by Anubhav Pratap-Singh, principal investigator of the project at the University of British Columbia, and his team have been slower-acting than injectables and require much higher doses because so much gets wasted in the stomach. In rodent trials published in Scientific Reports, a new tablet designed to dissolve in the mouth was absorbed fully by the liver, with no medicine languishing in the stomach. “We are on the right track in developing an insulin formulation that will no longer need to be injected before every meal, improving the quality of life, as well as mental health, of more than nine million Type 1 diabetics around the world,” Pratap-Singh said.

The Foldscope, a powerful microscope made from paper. Credit: American Association for the Advancement of Science

Two bioengineers, formerly of Stanford University, made a research-quality microscope out of paper.

Microscopes can cost tens of thousands, even half a million dollars. “We wanted to make a microscope at a price point of $1,” said Manu Prakash, who designed the Foldscope with his former student Jim Cybulski. “I want to bring science into everyone’s hands.” The final product costs about $1.75 to make and retails for $10.

The device is made mostly of waterproof paper, with a single spherical glass lens that magnifies 140 times. That’s enough to see blood cells and bacteria. (Last year it was used to identify a new type of cyanobacteria.) Magnets hold the lens in place and help users attach it to their cellphones to record images. The American Association for the Advancement of Science recognized the Foldscope with a 2022 Golden Goose award.