This is why GE and WGI started working together over the last three years to increase literacy among underserved populations. The partnership began in Asia, where GE employees volunteered with WGI in the region, teaching children in Jakarta and Kuala Lumpur, as well as domestic helpers in Singapore. The events touched the lives of many and motivated our teams to want to do more.

GE then partnered again with WGI to answer a simple question: How can we use technology to spread literacy around the world? Our teams worked closely with WGI to Develop a free mobile app called Lyra , launched last September to teach users how to read and write in English from wherever they are in the world.

Now,we’re expanding this effort to help even more people. We’ll start by expanding Lyra beyond its current English version to additional languages, including Spanish, Arabic, and Hindi. This will help millions of people learn to read and write their native languages for the very first time – simply by using Lyra. We’ll also collect and distribute mobile devices to those who lack them. This way, there’s no barrier to learning to read and write via Lyra.

As we continue working toward the vision of a world where everyone can read and write, we invite the global community to get involved. Consider giving the gift of literacy to those around the world who are in need the most. 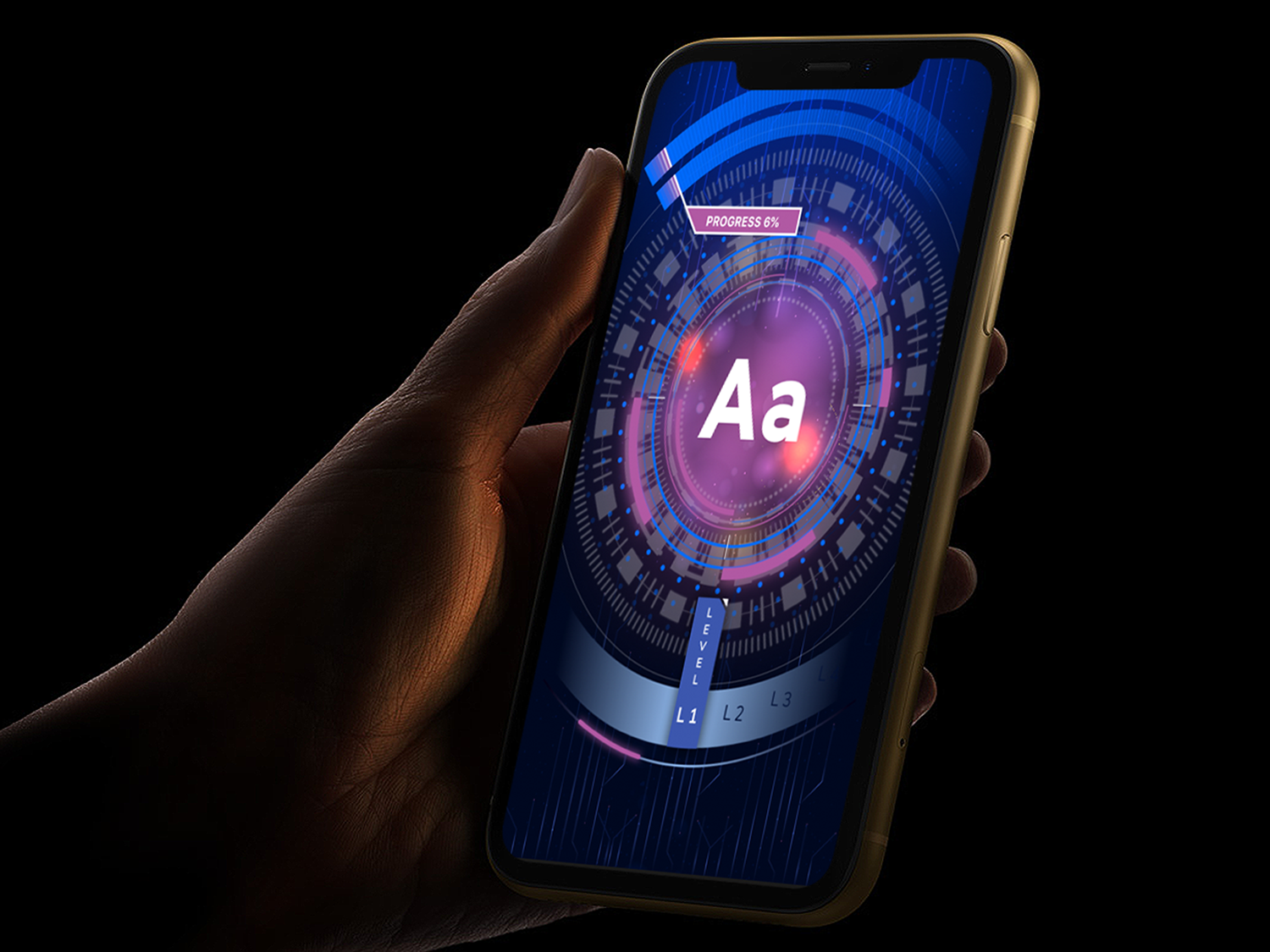