We make power possible for people around the world. 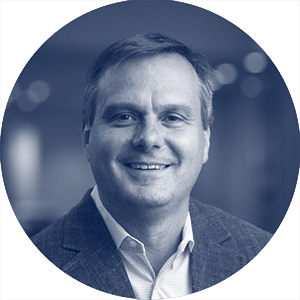 Dan Janki is the President & CEO of GE Power Portfolio and a Senior Vice President of GE. In this role, he is responsible for leading the company's strategy on technology, solutions, and services across the Steam Power, Power Conversion, and GE Hitachi Nuclear Energy businesses. Dan has held this role since October 2020. He’s also Chairman of GE Capital, North American Life and Health. Prior to this, he was Senior Vice President, Business Transformation, focused primarily on the repositioning GE’s power businesses.

Dan joined GE in 1992 as a member of the Financial Management Program (FMP) and rose through a succession of roles to become Chief Financial Officer (CFO) for GE Equity, a division of GE Capital. During his time at GE, Dan has served as CFO for GE Consumer Finance Americas, Vice President of Investor Relations, and CFO of GE Energy Infrastructure, which included GE’s Renewables, Power, and Oil & Gas businesses. In 2012, he was appointed CEO of GE Energy Management and, in 2014, he became Treasurer of GE and GE Capital. In 2016, he took on the added responsibility of overseeing Global Operations.

Dan graduated from The Ohio State University with degrees in Finance and Accounting. He and his wife Terri, live in Atlanta with their three children.

Delivering for our key customers

Raising the bar on cleaner and more flexible steam power 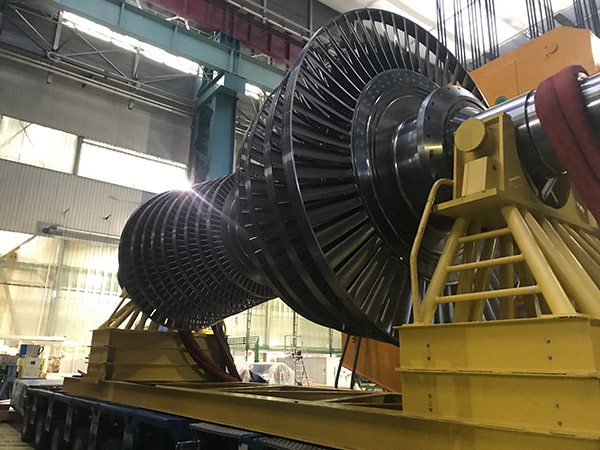 The Power of Yes in Action

Every day, around the world, our 6,000 field employees are answering our customers’ most pressing questions. 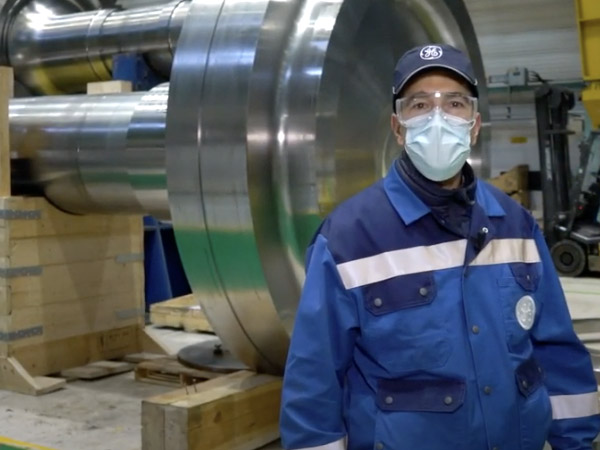 Take a guided tour of our factory in Belfort to discover how we’re delivering 3.2 GW of CO2-free electricity.

Want to learn more about GE’s activities around the world?