Breaking News: This Engineer Puts Medical Devices Through The Wringer

Rami Koivunen is quick with a laugh and likes to tell self-deprecating jokes. But if the devices he works on could talk, they might confess that this Finn is no fun when it comes to pushing their buttons.

Koivunen and his team at GE Healthcare in Helsinki run a high-tech boot camp where medical monitoring devices must prove their mettle. With their colorful displays and insistent staccatos of beeps and blips, these machines are typically located in the hospital at patients’ bedsides, in intensive care units or in the operating room. They track pulse, blood pressure, blood oxygenation and other vital signs, and they help doctors keep patients alive during surgery and monitor them during recovery. GE is one of the world’s largest makers of these systems.

Central to Koivunen’s job is making sure new machines and software can handle even the unlikeliest surprises they may encounter in the field. “Some of these problems we find during testing can be very complex,” he says. “But I always tell my guys: Deadlines come second and patients come first.”

One way to do it is to make the monitors suffer a lot. For that reason, Koivunen and his colleagues run every new model and software upgrade through a litany of all imaginable and unimaginable scenarios designed to prove that the devices fulfill their function and are all but immune to human error. “It requires a special mindset,” Koivunen laughs. “You try to break something and, when you succeed, you are proud of your work.”

In a glass-walled room on the fourth floor of GE Healthcare’s Finnish headquarters, Koivunen employs a group of testers to do this punishing work. Recently, one of the workers threw a monitor a curveball. “None of our engineers are so evil to think of plugging a video connector to a data port,” he said. “But our tester said, ‘If it fits, you can.’”

Koivunen says the contractors “have this intuition for spotting and exploiting a weakness. We want them to wear their evil hat. They can stick a fork inside the monitor or put it in the freezer and see what happens. They try to break it in ways we preferably cannot imagine so we can potentially reveal a design problem and fix it.”

He has a reason to be paranoid about checking all the boxes and then some. “End users sometime use our devices in unexpected ways,” Koivunen says.

Exploratory testing is just one step on an arduous journey that a new electrocardiogram (ECG), for instance, must complete on its way to the hospital suite. Each device has to successfully power through as many as 10,000 test cases to pass internal design checks as well as mandatory tests to win a stamp of approval from government regulators. 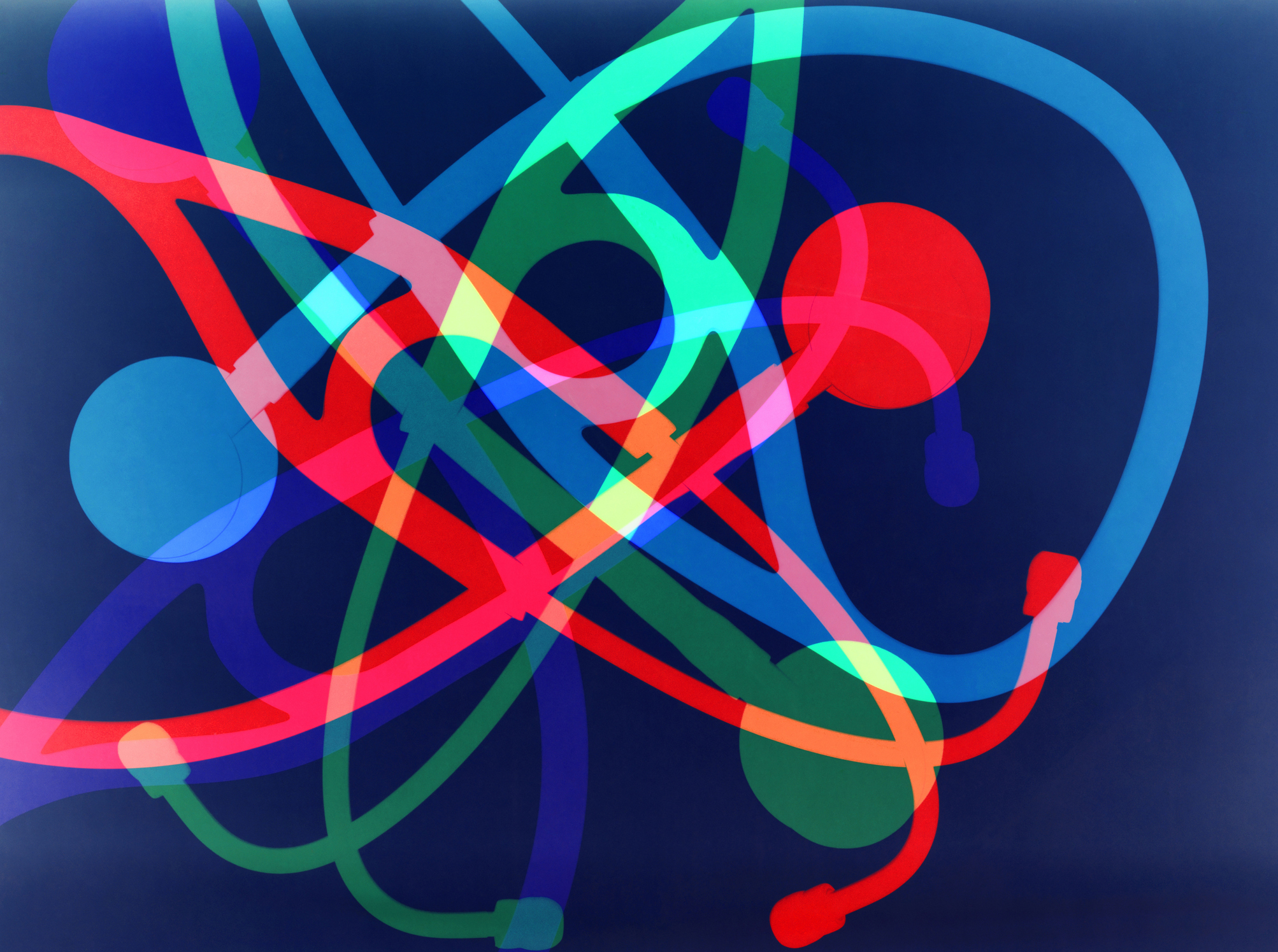 Nurses from a nearby hospital may pop inside Koivunen’s lab for an afternoon and take the machines through specific monitoring protocols. The goal is to ensure that an ECG monitor will trigger a warning when the patient’s pulse reaches a certain threshold. “We are trying to emulate what the nurse would be doing and make sure that nothing breaks along the way and everything works as designed,” Koivunen says. “This step is extremely important. It’s part of the evidence we are going to show to the regulators.”

Other tests are automated, with human vitals input from a simulated patient that fits on a shelf and resembles a yellow brick. For example, Koivunen’s team has built software that, like a naughty child, pushes the monitors buttons in a random sequence to trip it up. “This would be pretty boring for a person to do for 24 hours,” he says. “But we can run it around the clock. The monitors don’t get a break.”

During a visit in November, the testing lab was filled with racks of patient simulators and devices powering though a series of random tasks and screaming in a cacophony of alarms. If there ever was a soundtrack to a nurse’s nightmare, this must be it.

It used to take as long as six months to manually test a new piece of monitoring software or design. But after the team automated some 35% of their testing protocol, they were able to slash several weeks of testing time.

Robotic testing also allows the team to work closely with the designers to test their ideas during development — and weed out problems early in the design process. “They can be small things but they can accumulate,” Koivunen says. “This provides a huge value because they can make the fix right away.”

The different modes of testing not only allow GE to work faster on upgrades and new products, but also make sure that new devices integrate seamlessly with older models. “Some hospitals are still using medical monitors made more than a decade ago,” Koivunen says. “We need to know that when we bring a new device onto the same network they will be able to talk to each other. This provides huge value for the customers.”

Koivunen joined GE Healthcare three years ago from the Finnish technology giant Nokia, where he built systems for mobile phones. One of the designs he helped develop allowed users to dial the local equivalent of  911 even if the phone was nearly out of power. “Even if nothing else worked and you were stranded somewhere, we wanted to make sure you could still make that one call,” he says. “The work we do at GE is guided by the same kind of ethics.”