Vaccine equity, a new galactic origin story and the secrets of solids at your fingertips. This week’s coolest things embrace the universality of science.

Vaccine For The World 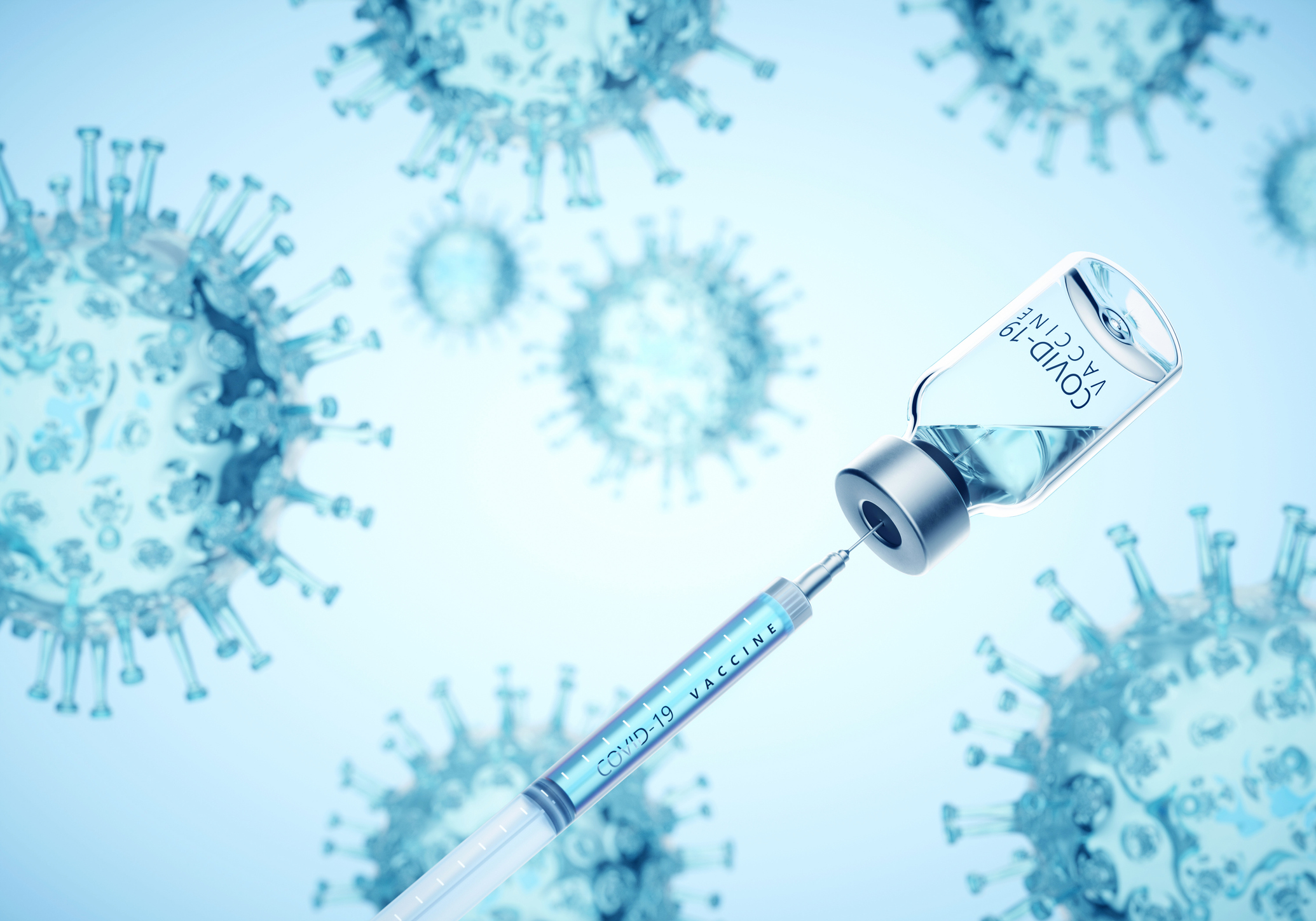 What is it? Researchers at Texas Children’s Hospital and Baylor College of Medicine developed a cheap, easy way to manufacture a vaccine for COVID-19.

Why does it matter? Many low-income countries face massive vaccine shortages that leave their populations vulnerable to COVID-19 and open the door for new variants to develop and spread.

How does it work? Texas’s CORBEVAX is based on older, proven recombinant-protein technology that can be quickly scaled for global production. Following their work to find a vaccine for SARS, the scientists used yeast to produce part of the coronavirus’s telltale spike protein, which stimulates an immune reaction when injected. To encourage worldwide production, the developers did not patent the shot. A clinical trial, which has not yet been peer reviewed, found it is 90% effective against the original COVID strain and 80% effective against the delta variant. 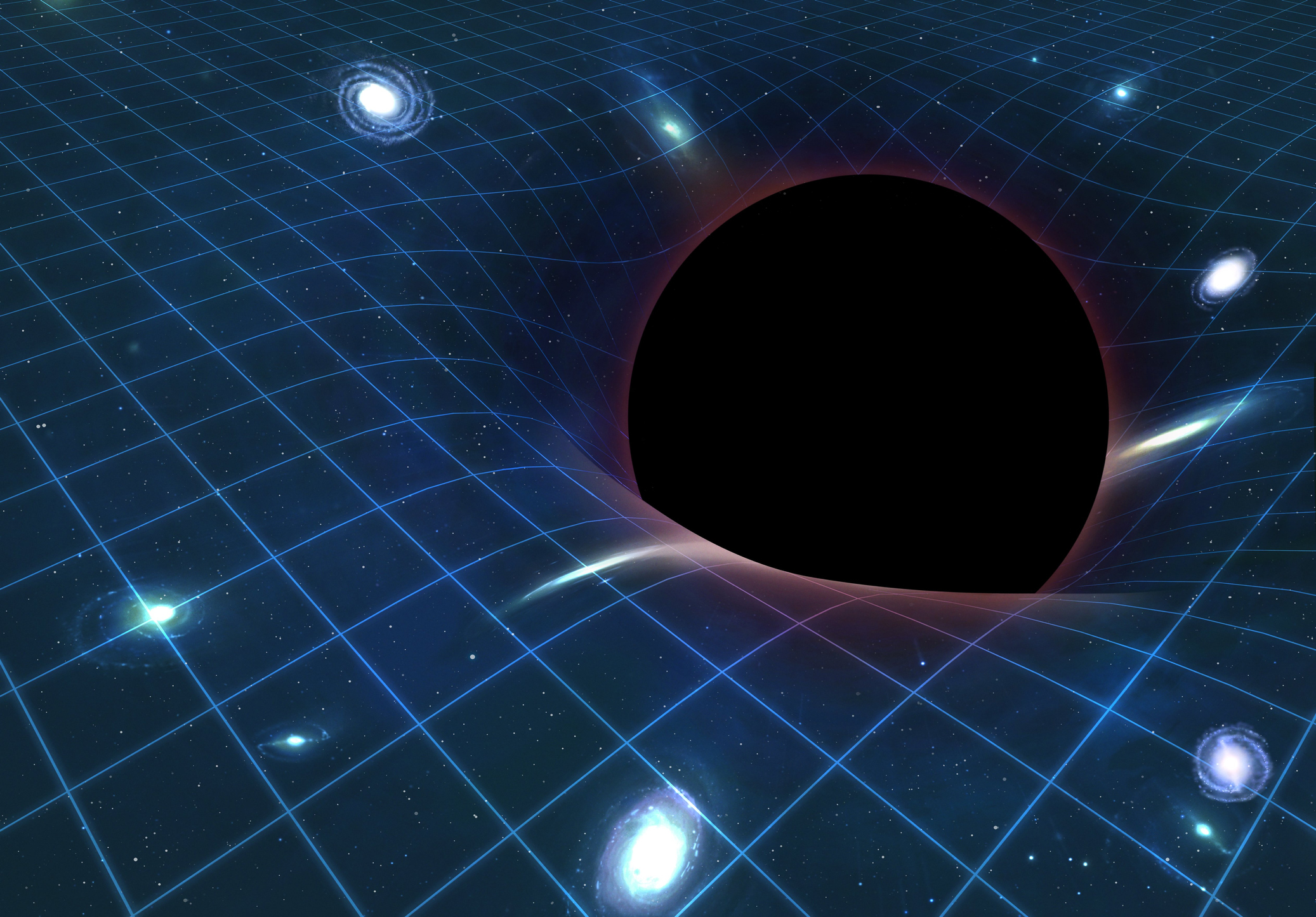 What is it? Astrophysicists from the University of Miami, Yale University, and the European Space Agency have proposed a new model of how the universe formed, including a possible explanation of what dark matter is made of.

Why does it matter? One of the most profound unanswered questions in our understanding of the cosmos is: What is dark matter — the unobserved, theoretical matter that makes up about 27% of the universe? The new model, to be published in the Astrophysical Journal, contends that primordial black holes formed immediately after the Big Bang, and that they constitute all the dark matter in the universe.

How does it work? Black holes, often found at the center of galaxies, are regions where matter is so densely packed it creates gravity. Some black holes span billions of miles, so large that scientists can’t explain how they had time to grow so massive. But if primordial black holes arose immediately after the Big Bang, earlier than previously believed, they could have combined to form supermassive black holes in the early universe, the model suggests. “What I find personally super exciting about this idea is how it elegantly unifies the two really challenging problems that I work on — that of probing the nature of dark matter and the formation and growth of black holes — and resolves them in one fell swoop,” said Priyamvada Natarajan, a Yale professor of astronomy and physics and one of the study’s coauthors. 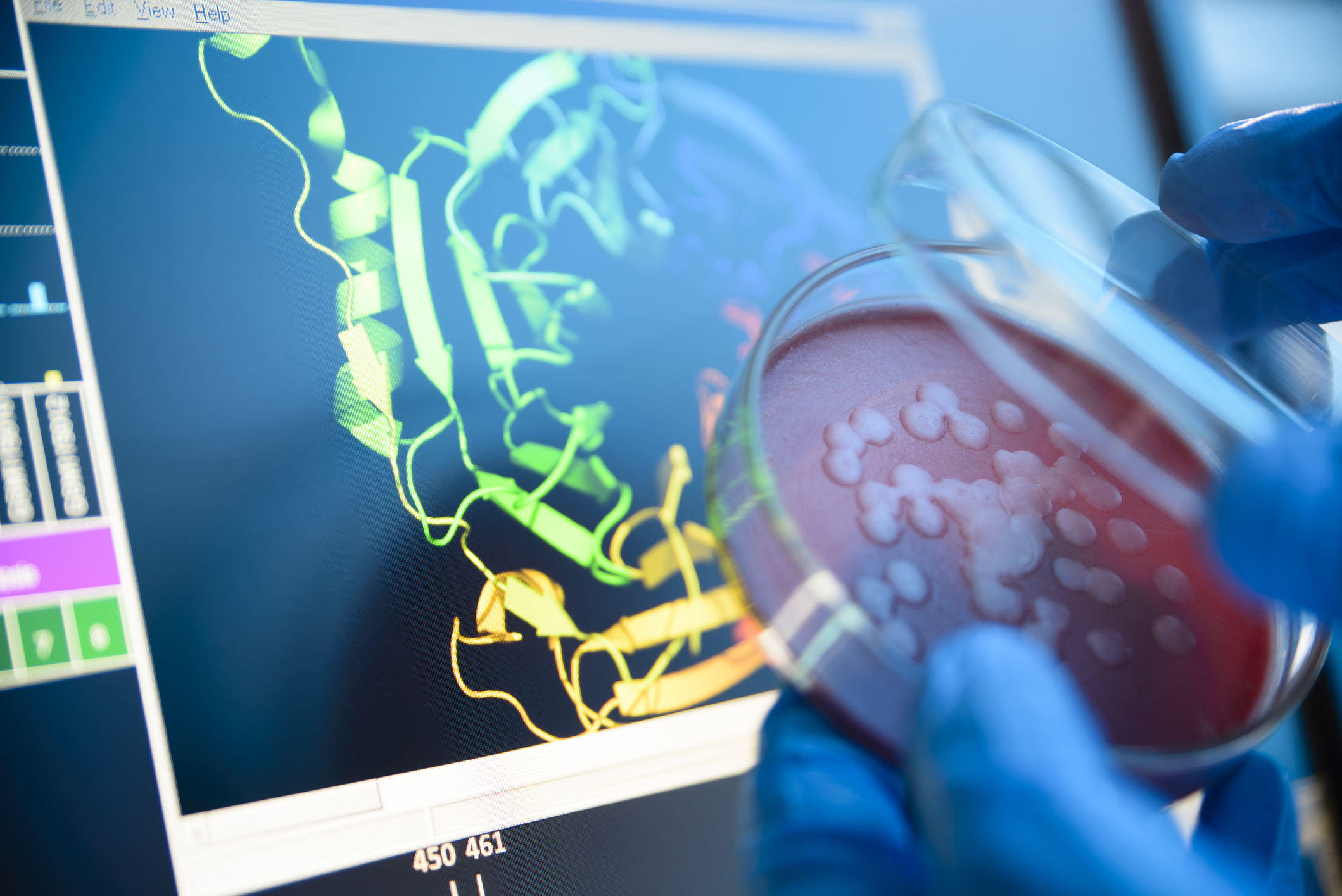 What is it? Scientists at MIT developed a platform for conducting laboratory-controlled evolutionary experiments 100 times faster.

Why does it matter? Directed evolution is a research method for taking the basic mechanism of evolution — the propagation of advantageous mutations — and speeding it up in a laboratory environment to discover new proteins and molecules for medical and scientific uses. The new method, called phage and robotics-assisted near-continuous evolution (PRANCE) and described in Nature Methods, uses high-throughput technology and a robotic babysitter to let evolution do the work of finding proteins with minimal human input.

How does it work? Researchers engineer viruses called bacteriophages with a gene for the protein they want to produce and unleash them on populations of bacteria, such as E. coli, housed in 96 separate wells. Robots monitor the activity in each of the 96 populations, looking for a fluorescent marker that denotes the protein of interest and whether it is being produced successfully. “We can tell when an experiment is succeeding and we can change the environment, which gives us many more shots on goal, which is great from both a bioengineering perspective and a basic science perspective,” says Emma Chory, one of the lead authors of the study.

The Superbug And The Hedgehog 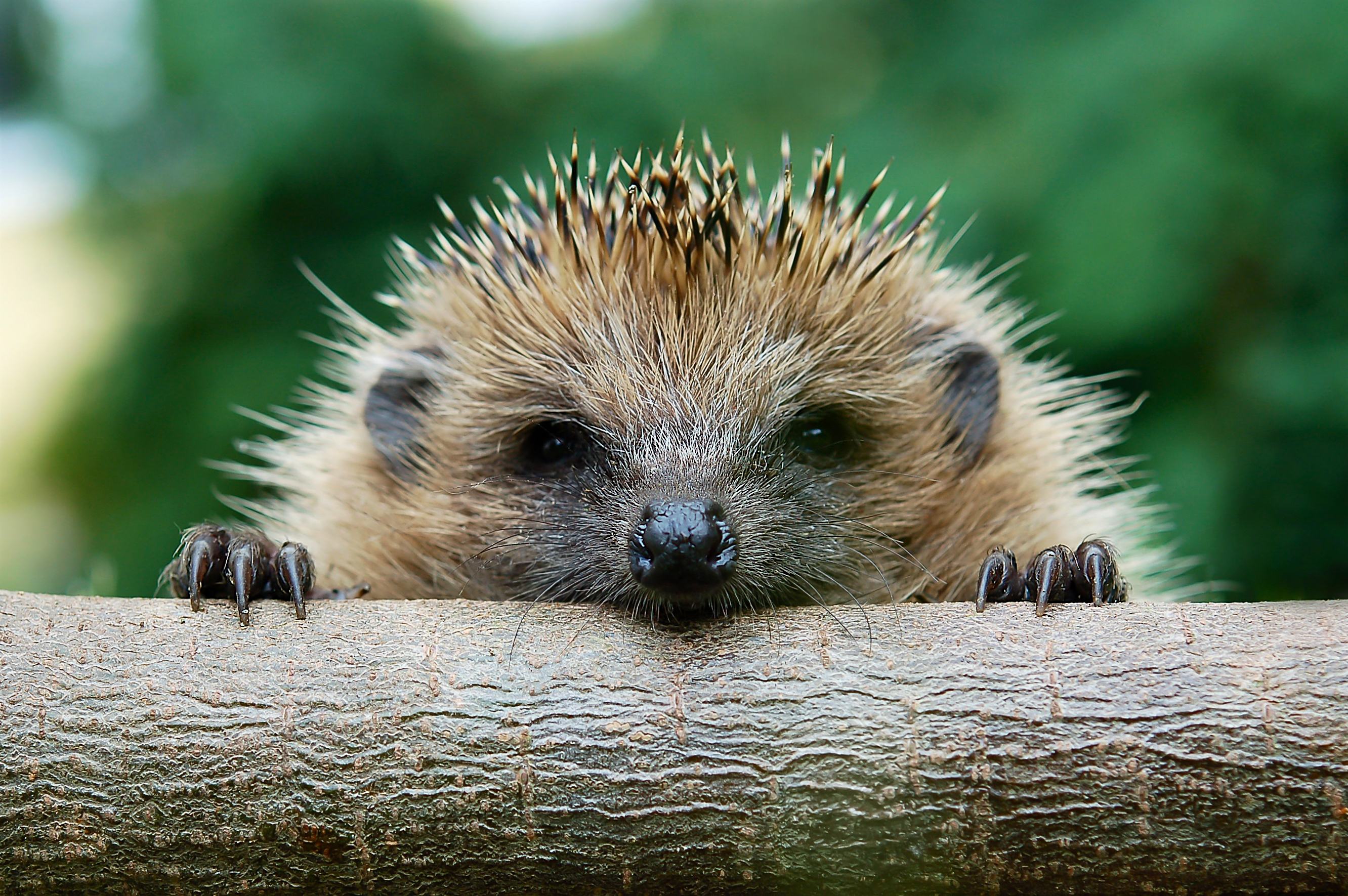 What is it? Scientists in Europe and the U.K. published a study in Nature concluding that overuse of antibiotics didn’t give rise to the superbug MRSA — hedgehogs have been carrying it around for 200 years.

Why does it matter? MRSA, which stands for methicillin-resistant Staphylococcus aureus, is an antibiotic-resistant bacterium that is persistent in livestock and is a major global health threat. Since it was identified in patients around 80 years ago, it has been assumed that our use of antibiotics created it. The new study shows it predates the medical discovery by about a century and underscores the permeable lines between animal pathogens and human health.

How does it work? Researchers have known that some 60% of hedgehogs carry a type of MRSA called mecC-MRSA on their skin. The bacterium developed methicillin resistance sometime in the 19th century to protect itself from another resident on its spiky host, a fungus that produces its own antibiotic, according to the consortium of researchers. From there, mecC-MRSA spread to livestock and humans. But while we may not have created every antibiotic-resistant superbug that infects humans, continuing to overuse the drugs increases their danger, said University of Cambridge’s Mark Holmes, a senior author of the paper. “This study is a stark warning that when we use antibiotics, we have to use them with care.” 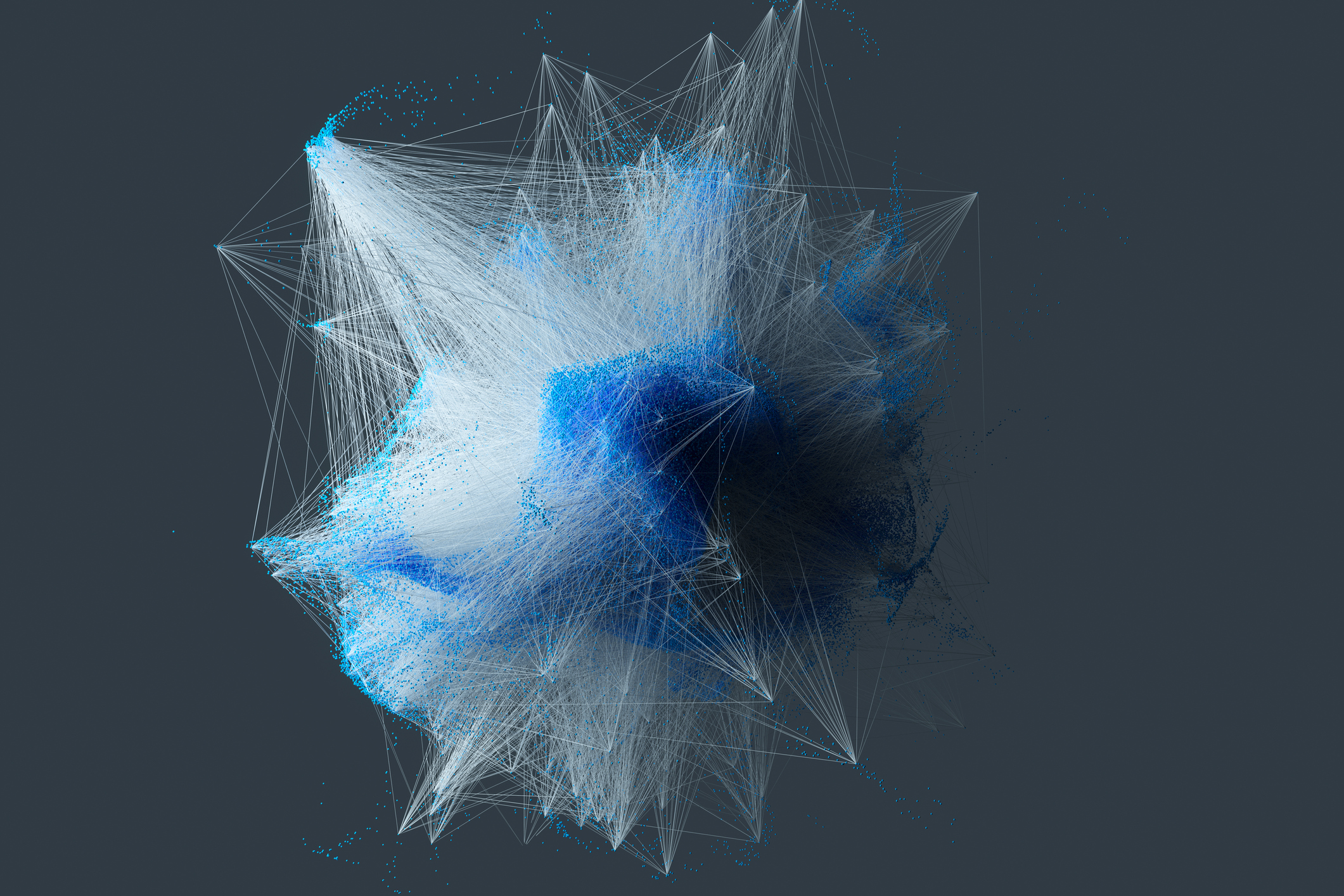 What is it? Researchers from Penn State and Sandia National Laboratories created open-source software to figure out fundamental properties of metals and other solid materials.

Why does it matter? The propSym software, described in the Journal of Applied Crystallography, was designed to automate a lot of the grunt work during modeling of how solids behave in different conditions, said project leader Christopher Kube, a Penn State assistant professor of engineering science and mechanics.

How does it work? Researchers input a material’s physical characteristics and structure into the program, and it generates fundamental property constants needed for calculations. “Some physical models contain hundreds or thousands of redundant components, which can make the model overwhelming,” said Anubhav Roy, first author on the paper. “The software is adaptable to nearly any physical property of interest; the possibilities really are endless,” Kube added.