What is it? Researchers at Princeton University and the University of Washington have made a nano-sized camera that takes crisp images with the help of AI.

Why does it matter? Imagine a teeny tiny camera the size of a coarse grain of salt that could be sent inside the body to replace invasive procedures for diagnosing and treating diseases.

How does it work? Cameras that use a technology called metasurface are studded with over 1 million microscopic “posts” that act as optical antennas. In the past, metasurface cameras have struggled to produce good images in natural light conditions. Ethan Tseng, a computer science Ph.D. student at Princeton and his collaborators created a simulator to optimize the metasurface arrangement and used machine learning algorithms to enhance the resolution of the images. The results, published in Nature Communications, were comparable to those produced by traditional optical lens cameras. 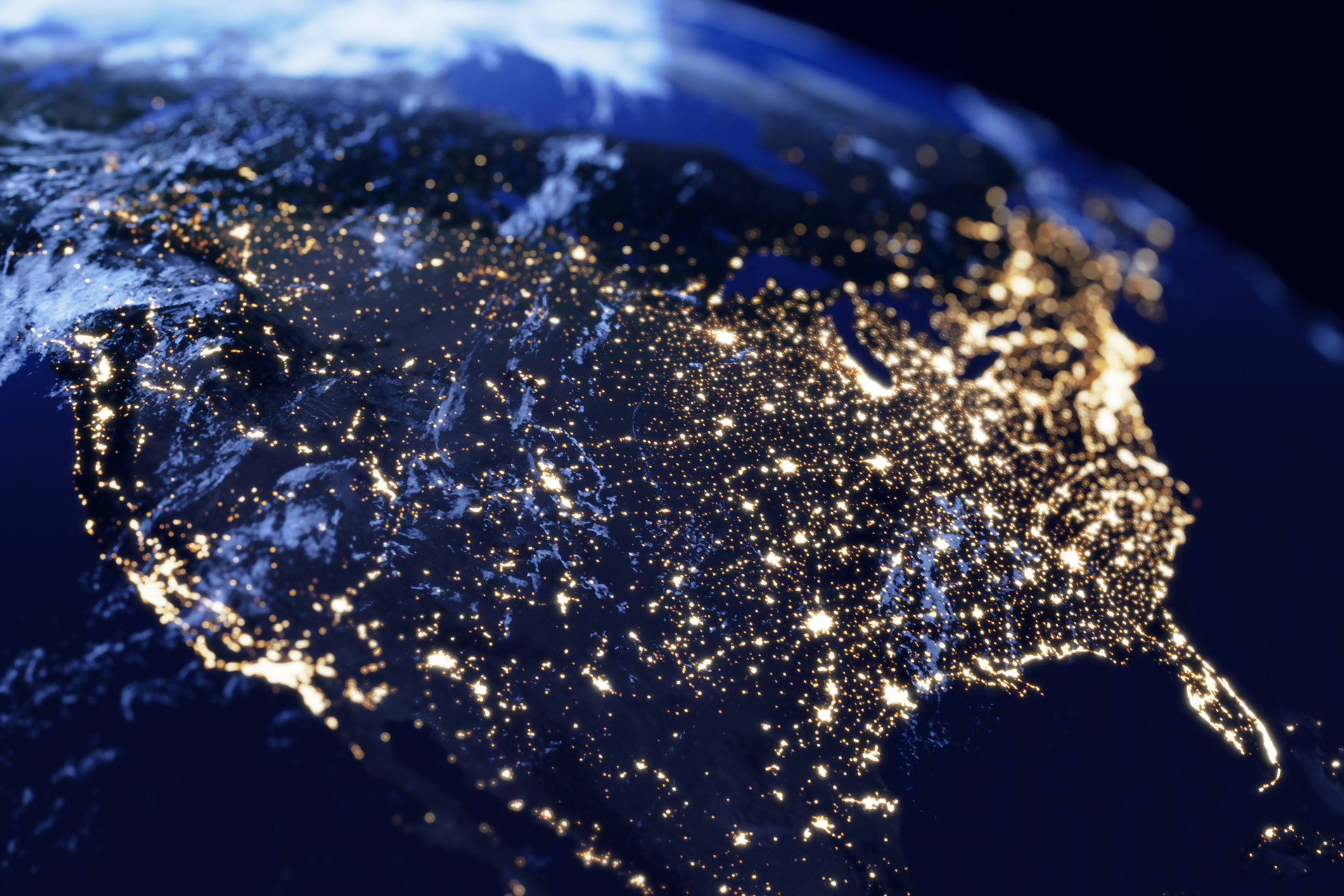 What is it? A consortium of electric companies plans to build a coast-to-coast electric vehicle charging network along major highways by 2023.

Why does it matter? Electric car sales are expected to rise from last year's 2 million to at least 20 million by 2030.

How does it work? More than 50 companies will collaborate to build a continuous corridor of charging stations across state borders, EnergyWire reported. They will use an "all of the above" approach, said Kellen Schefter, of the Edison Electric Institute, an association of electric companies leading the National Electric Highway Coalition. It can mean extending high-voltage lines to gas stations and rest stops along the Interstates to feed new or existing private charging units, as well as building new stations from the ground up. 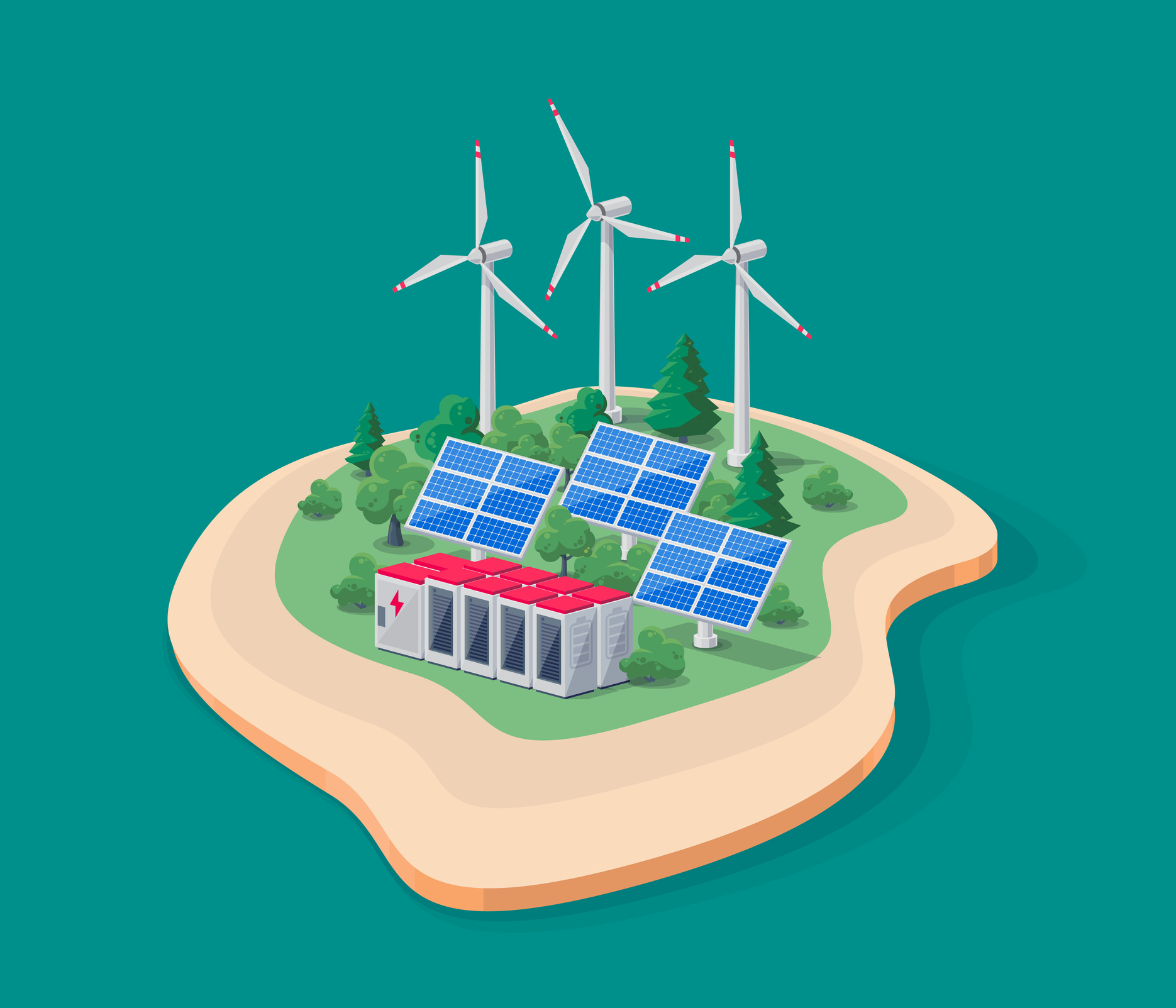 What is it? Small, self-sufficient energy grids can provide the resilience communities need to keep power on when disaster strikes — especially, researchers at the Pacific Northwest National Laboratory (PNNL) found, if they combine a range of renewables.

Why does it matter? Decentralized microgrids can help keep communities humming even if the main grid goes offline. They also provide electricity to remote regions disconnected from the main grid. But getting the right mix of power sources involves complex tradeoffs.

How does it work? Microgrids are typically supplied by some mix of solar and wind power, plus a backup generator. As a test, PNNL scientists modeled microgrid design on the remote Hawaiian island of Moloka'i. To meet a zero emissions goal, they added marine power into the equation. They determined that wave energy would be more efficient compared to additional solar capacity, while also taking up less valuable island real estate. "Its deployment increases the likelihood that at least one resource is producing energy at any given time," their report concluded — so no matter what happens, the lights could stay lit on Moloka'i. 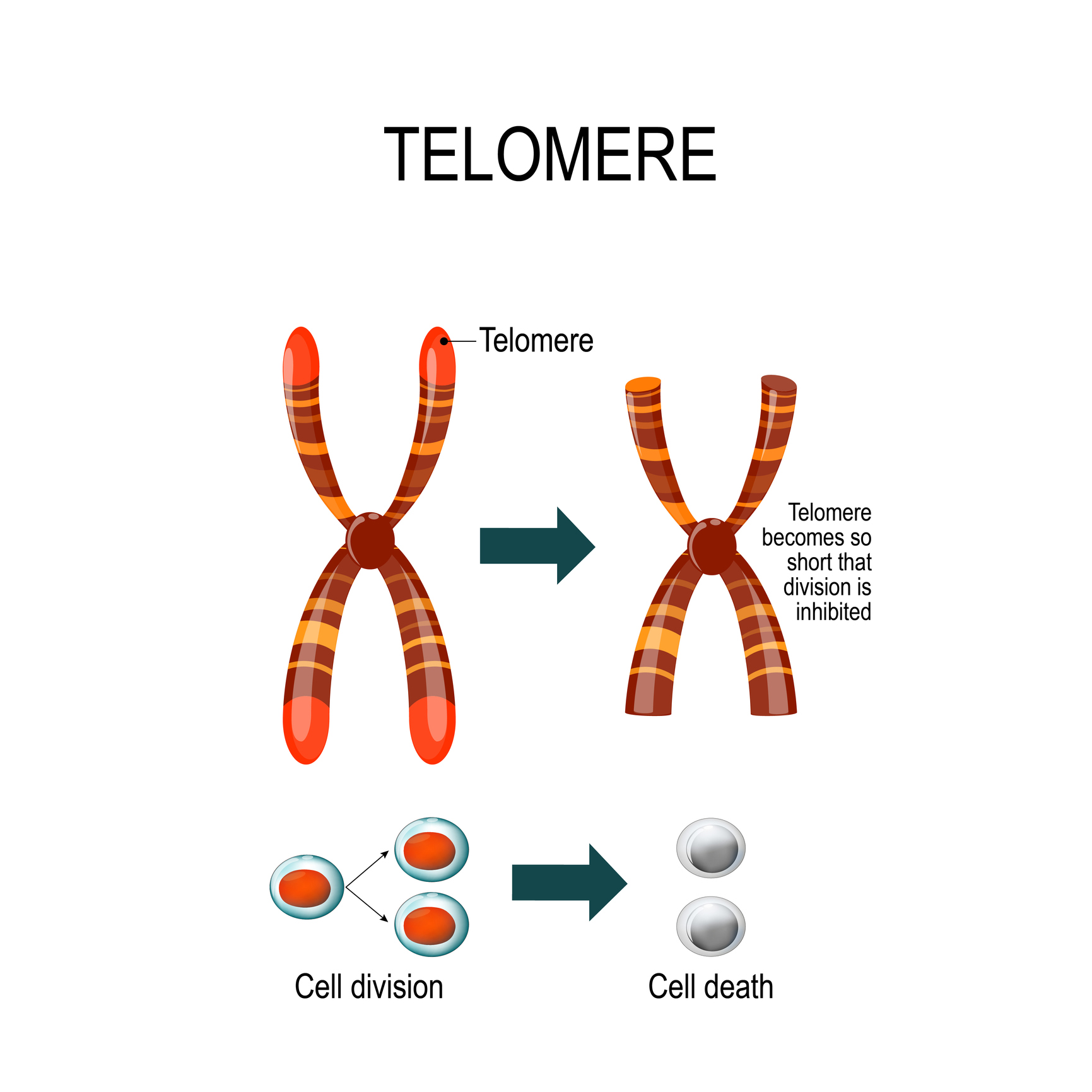 What is it? Scientists at several research institutions in Japan created a vaccine to help rid the body of "zombie cells" that can contribute to age-related diseases, the Japan Times reported.

Why does it matter? Senescent cells, or cells that have stopped dividing, are an increasingly attractive target for therapies to slow or reverse the damage of aging. Sometimes called zombie cells, they release inflammatory proteins that damage nearby healthy cells. “We can expect that (the vaccine) will be applied to the treatment of arterial stiffening, diabetes and other aging-related diseases,” said Toru Minamino, a Juntendo University professor and one of the authors of a new study in the journal Nature Aging.

How does it work? The researchers identified a protein called GPNMB found in senescent cells in both humans and mice with atherosclerosis, or arterial stiffening. They then developed a vaccine to target that protein. When mice were vaccinated, the number of senescent cells in their bodies decreased. It also reversed signs of arterial stiffening and even improved the lifespans of some mice. 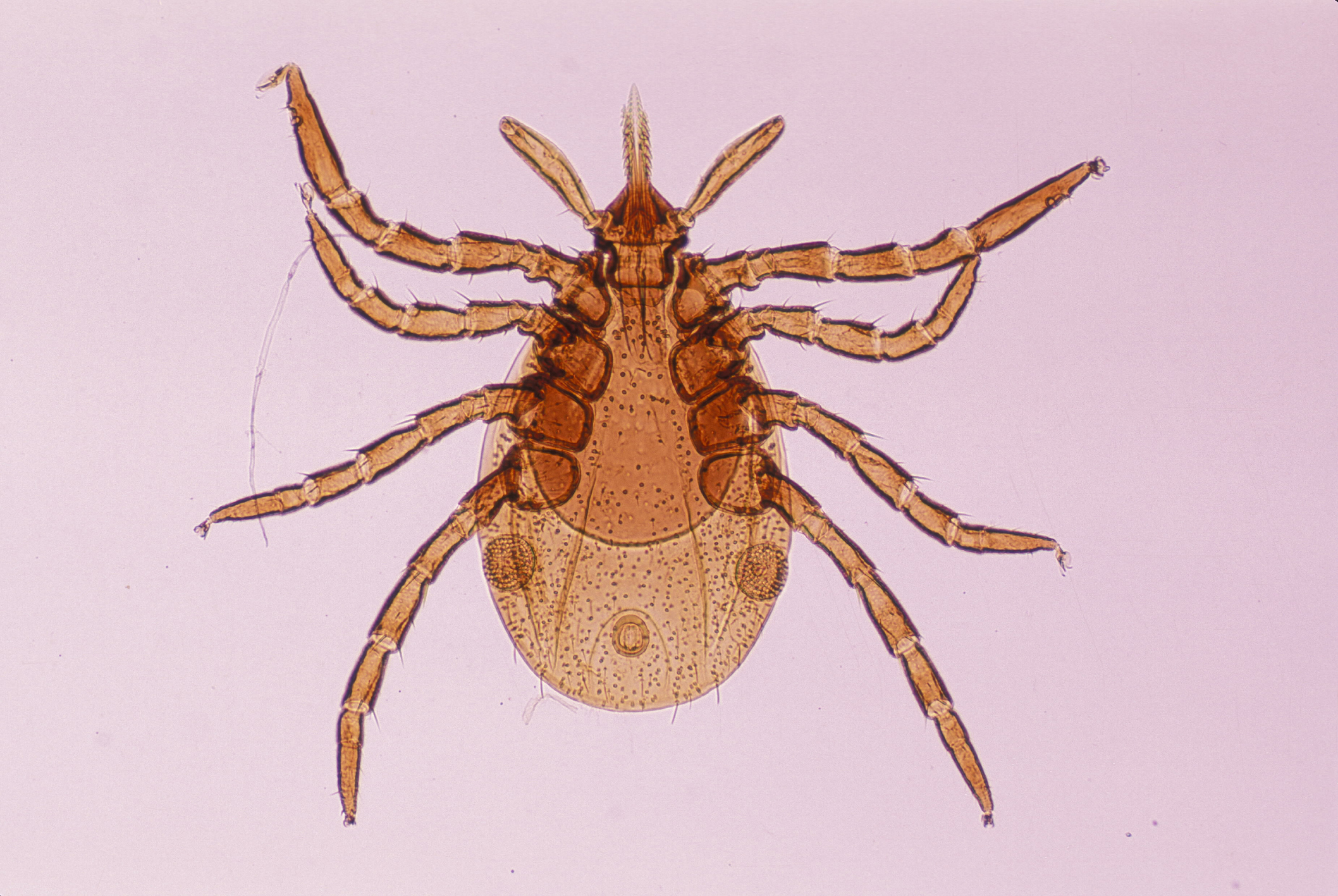 What is it? Yale researchers have developed a vaccine that could offer protection against a range of tick-borne illnesses by quickly alerting humans to the presence of a tick by “partially turning a tick bite into a mosquito bite.”

Why does it matter? At least 40,000 people are infected with Lyme disease from tick bites each year in the U.S. Cases have been rising for decades, and are expected to continue as climate change expands ticks' ranges. The Yale vaccine could help prevent multiple types of infections – not only Lyme -- by making people resistant to the ticks themselves.

How does it work? Rather than targeting a particular pathogen, such as the Borrelia burgdorferi bacterium that causes Lyme, researchers focused on 19 proteins in the saliva of ticks. They then created an mRNA vaccine (like the Pfizer and Moderna COVID-19 vaccines) that prompts an immune response to those proteins. In a study on guinea pigs, animals that were vaccinated produced itching and redness at the site of a tick bite — which in humans would increase the likelihood of a tick being spotted and quickly removed, lowering risk of disease. Immunized animals exposed to a single bacteria-harboring tick were not infected, whether or not the tick was removed. “There are multiple tick-borne diseases, and this approach potentially offers more broad-based protection than a vaccine that targets a specific pathogen,” said professor Erol Fikrig, the study's senior author.