Researchers are laying the groundwork for carbon-free flight, zeroing in on how Alzheimer’s spreads inside the brain, and translating what sperm whales say to each other. This week’s coolest things show what happens when science goes deep. 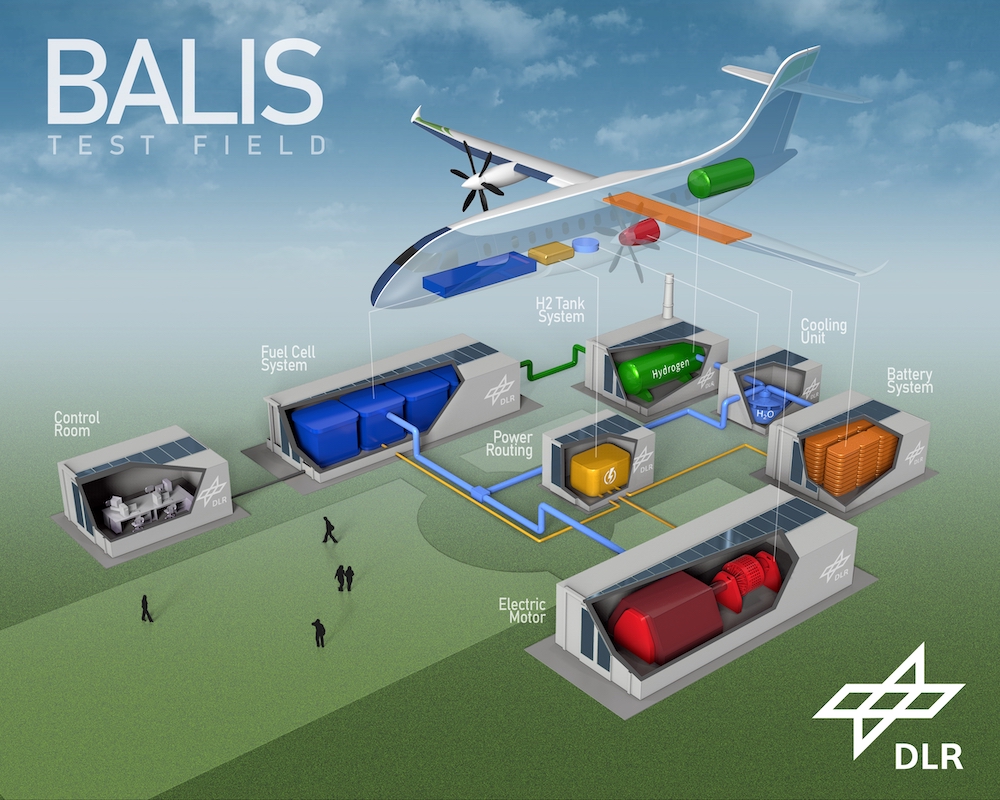 What is it? The German Aerospace Center broke ground on a new test field for high-tech fuel cells, with the goal of developing zero-emissions systems for many types of vehicles, including aircraft.

Why does it matter? The test field, which will be located on the Empfingen Innovation Campus in the Black Forest, could be ready for initial operations in early 2023. It will provide space for researchers to work toward the ambitious goal of carbon-free flight, a shared pursuit of climate scientists and aviation leaders. The project is “an important step towards commercial passenger aviation with hydrogen and fuel cells,” said Steffen Bilger of Germany’s transport ministry.

How does it work? The project aims to develop a complete propulsion system, including hydrogen fuel cells, storage tanks and motors, along with digital control and monitoring technologies. Researchers from the Institute of Engineering Thermodynamics, which is leading the project, plan to create a 1.5-megawatt fuel cell system powerful enough to equip a 40-to-60-passenger commercial aircraft with a 1,000-kilometer range. 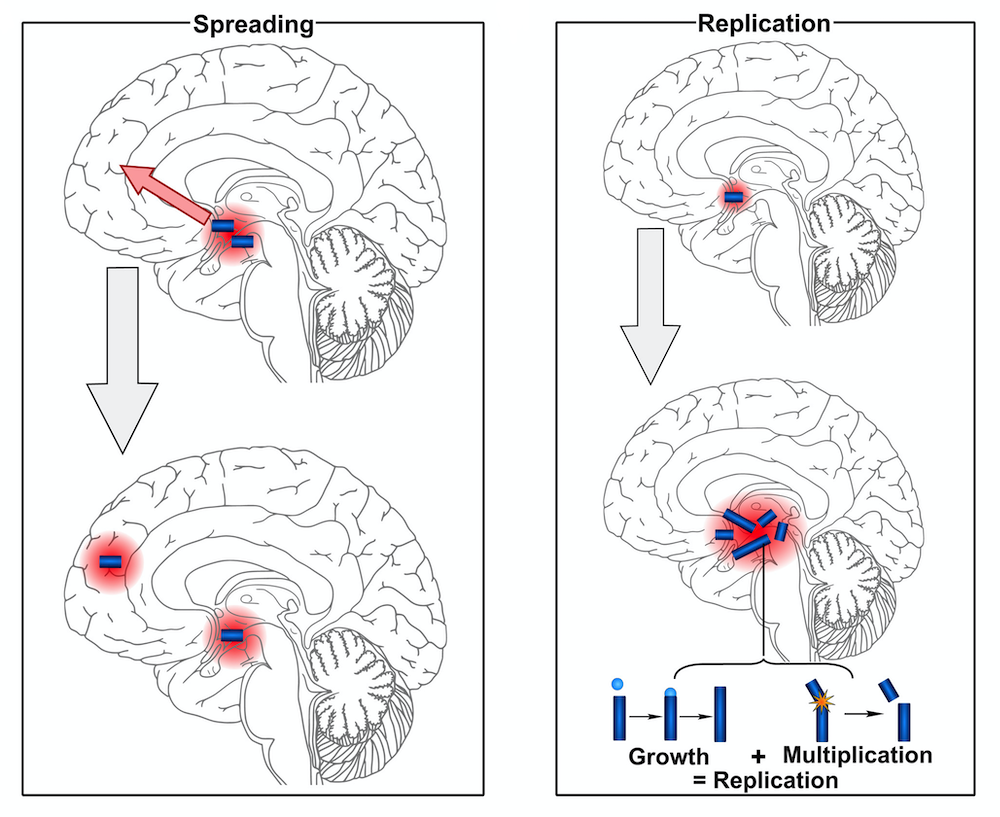 What is it? A research team led by the University of Cambridge discovered that Alzheimer’s disease may have several origins in the human brain, not just one.

Why does it matter? Because Alzheimer’s can begin affecting the brain decades before symptom onset, researchers are increasingly focused on identifying it early. According to Cambridge professor Tuomas Knowles, co-senior author of a study on the findings, published in Science Advances, “This research shows the value of working with human data instead of imperfect animal models… 15 years ago, the basic molecular mechanisms were determined for simple systems in a test tube by us and others. But now we’re able to study this process at the molecular level in real patients, which is an important step to one day developing treatments.”

How does it work? Researchers gathered five separate datasets from human studies, including patients at every stage of Alzheimer’s, as well as brain samples from deceased patients, to track the buildup of damaging tau proteins. When they analyzed the combined data with a machine-learning algorithm, they found the rate of disease progression was controlled by plaque building up in multiple brain regions simultaneously, not spreading from one to the next. “The key discovery is that stopping the replication of aggregates, rather than their propagation, is going to be more effective at the stages of the disease that we studied,” Knowles said. 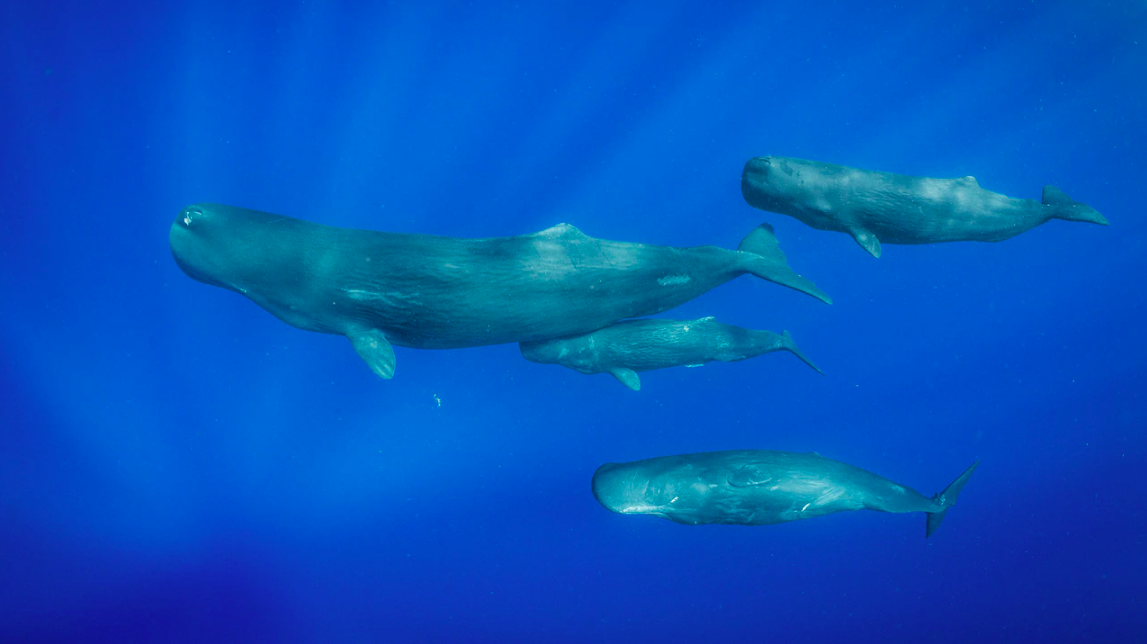 What is it? Marine biologists hope to finally decode whales’ “language” by analyzing their behavior and communication in tandem with machine learning.

Why does it matter? Scientists know that sperm whales, like humans, lead complex social lives. Some experts believe that understanding their language could help us learn more about countless other species. The five-year undertaking, dubbed Project CETI (for Cetacean Translation Initiative), is “likely the largest interspecies communication effort in history,” National Geographic said in a detailed article about the research. “There’s something about whales that really taps into human curiosity,” says David Gruber, a professor, diver and researcher contributing to Project CETI.

How does it work? Canadian biologist Shane Gero has spent 13 years getting to know family groups of sperm whales in the Caribbean, taking thousands of recordings of their clicking language paired with detailed notes about the whales’ behaviors during these conversations. For the new effort, a team of experts in language, robotics, camera engineering and more will use artificial intelligence to analyze millions of whale “codas,” rhythmic series of clicks that biologists believe could represent words or phrases. The team will use natural language processing to try to understand how the whales communicate and what they’re saying to each other and, ultimately, to speak to them in their own language. 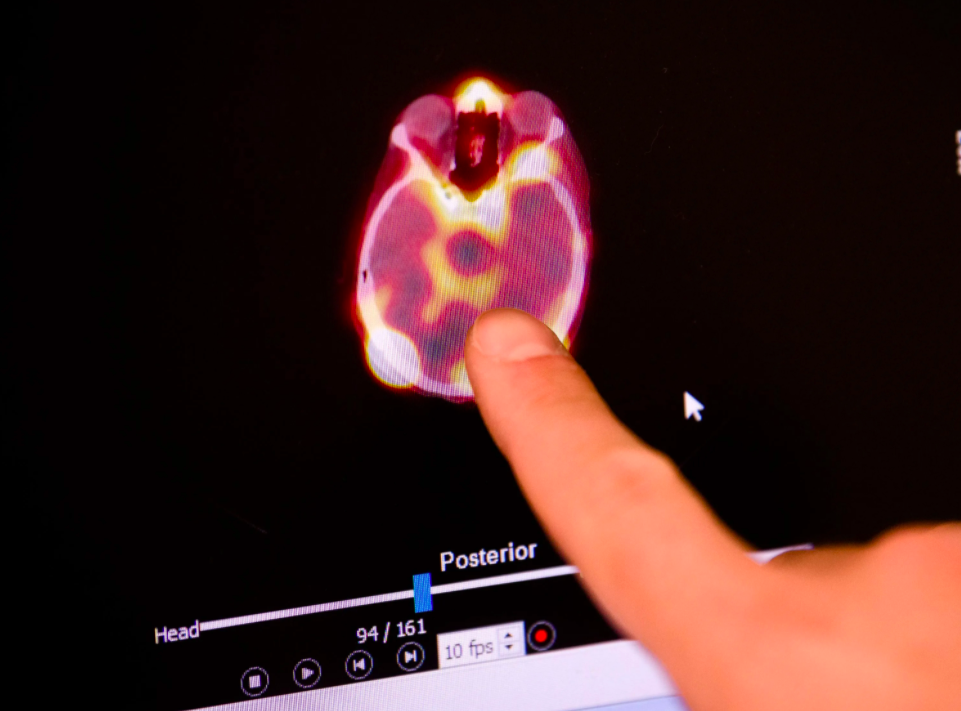 What is it? Researchers used ultrasound and MRI imaging to more effectively deliver a cancer immunotherapy drug to the brain.

Why does it matter? Antibody therapies, which trigger the body’s immune system to fight off disease, are a promising and rapidly expanding approach to cancer treatment. But treating cancer in the brain is difficult because of the “blood-brain barrier,” which prevents harmful bacteria and many molecules, including drugs, from entering the brain. Now scientists have found a way to make the barrier temporarily more permeable, allowing cancer-fighting drugs to reach the brain directly. “Every aspect of the procedure is undergoing advances,” said Nir Lipsman, a Toronto-based neurosurgeon and lead author of a paper detailing the process, published in the journal Translational Medicine. “I think that’s one of the exciting aspects of this area.”

How does it work? Researchers combined a number of technologies to deliver a well-known immune-stimulating molecule called trastuzumab to the brain. The experiment took place inside a magnetic resonance imaging (MRI) scanner, which allowed researchers to view the brain and target the treatment in real time. Patients donned a special helmet fitted with more than 1,000 ultrasound transducers, which delivered light waves to their brains. At the same time, researchers infused patients with “lipid-based microbubbles.” The combination produced a reaction that made the blood-brain barrier permeable and allowed the trastuzumab to penetrate the brain. Scientists aren’t entirely sure why this approach works, but follow-up imaging showed the drug reached tumors within the brain more readily, ultimately shrinking the lesions.

What is it? Massachusetts Institute of Technology (MIT) researchers are a step closer to developing a new type of material for semiconductors used for high-tech electronics.

Why does it matter? French chemists developed similar materials, called chalcogenide perovskites, in the 1950s, and their potential in semiconductors was realized a decade ago. Unfortunately, “the chemicals needed to make chalcogenides are nasty. They stink, and they can gum up equipment,” said lead researcher and MIT professor Rafael Jaramillo. Researchers say their version of the ultrathin film is stable, nontoxic and cheap to produce, and could someday be useful in computing, solar cells and efficient lighting. The work was published in Advanced Functional Materials.

How does it work? Jaramillo and his team created the materials from barium, zirconium and sulfur. They built a nano-scale framework of atoms, then used a method called molecular beam epitaxy, or MBE, to arrange molecules of the compounds in specific crystalline structures that “grew” off the framework into a high-quality film. “You can make variations by changing the composition. So it is indeed a family of materials, not just a one-off,” Jaramillo said. “The history of semiconductor research shows that new families of semiconductors are generally enabling in ways that are not predictable.” Translation: The possibilities are endless.