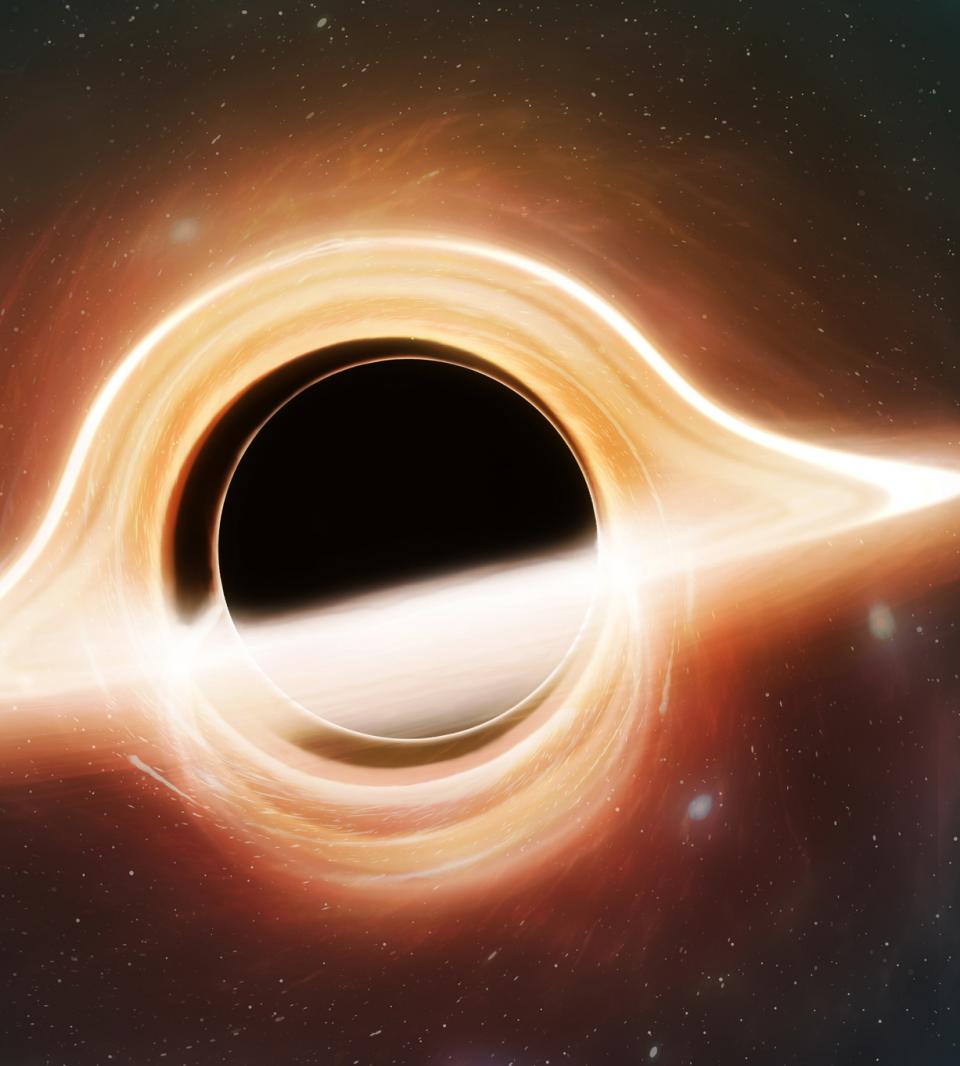 Highways that charge EVs as they drive, black holes’ mysterious back ends and a bipedal robot that can run a 5K. This week’s coolest things have been around the block and then some. 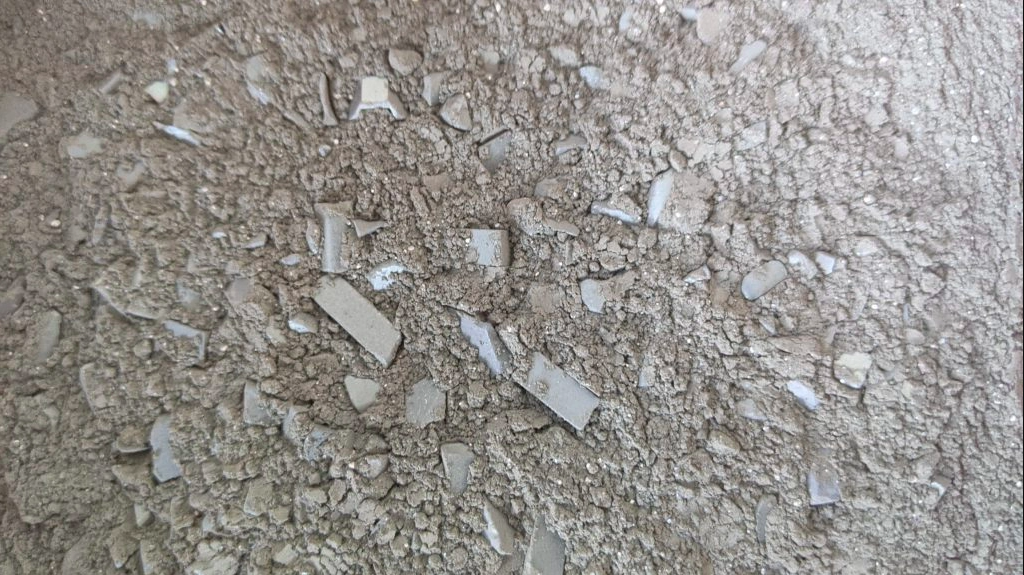 What is it? Purdue University and the state of Indiana are developing a section of highway with special magnetic concrete that charges electric vehicles (EVs) as they drive.

Why does it matter? EVs are gaining traction as a way to cut carbon emissions in the fight against climate change. But plentiful charging solutions are crucial to keeping them rolling. “As electric vehicles become more widely used, demand for reliable, convenient charging infrastructure continues to grow, and the need to innovate is clear,” said Joe McGuinness, Indiana’s Department of Transportation commissioner.

How does it work? The magnetizable concrete at the heart of the project was developed by German startup Magment GmbH. Its product, MagPad, combines concrete with recycled ferrite — a ceramic-like material formed from iron oxide and other metals. Metal coils embedded in the MagPad create a focused magnetic field, which transfers energy wirelessly to receiver coils installed on EVs. In addition to highway installations, Magment says its technology also works well in floors in industrial buildings. 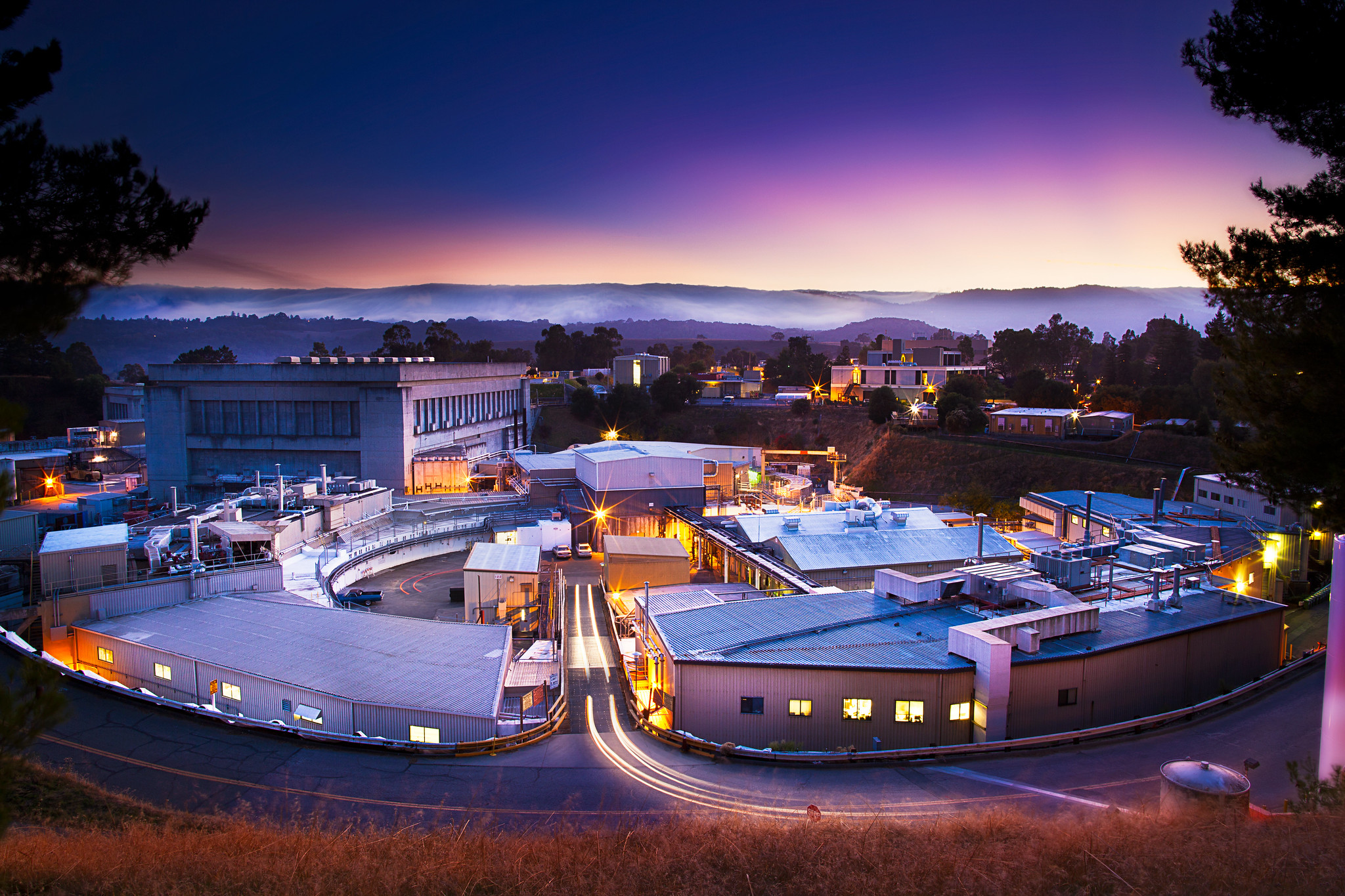 What is it? U.S. government scientists developed artificial intelligence that uses basic physics principles to optimize particle accelerators, powerful devices that can assist doctors during diagnosis or allow physicists to study conditions at the beginning of the universe.

Why does it matter? Machine-learning algorithms must typically learn from existing datasets. But when tasks and experiments are completely new, there is no historical data. So researchers created advanced AI that learns the same way humans do — starting with the basics.

How does it work? Accelerators are highly advanced machines that energize electrons or other atomic particles for ultra-detailed imaging and experiments. Optimizing an accelerator for the precise tasks it performs can be painstaking work, but so is teaching an AI model to help. Scientists at the Department of Energy’s SLAC National Accelerator Laboratory used computer simulations and data from earlier accelerator activity to help train the model but found that it worked just as well when it was fed the physics of how an accelerator works. This may indicate that machine learning can work without prior data if it has a fundamental understanding of a task. “Injecting physics into machine learning is a really hot topic in many research areas — in materials science, environmental science, battery research, particle physics and more,” said Adi Hanuka, a former research associate at SLAC who led the study, published in Physical Review Accelerator and Beams. 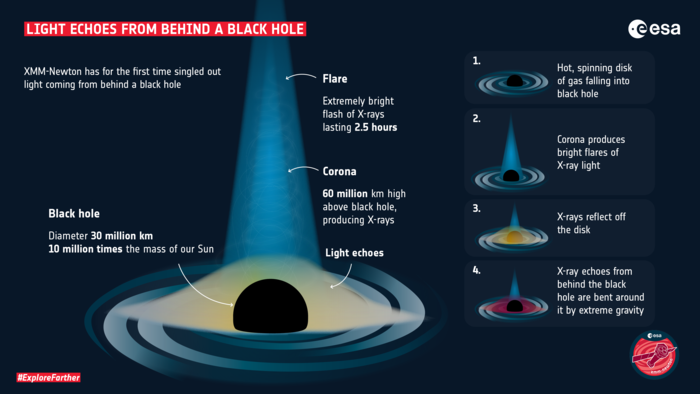 What is it? A Stanford astrophysicist observed flashes of light from behind a black hole, possibly altering our understanding of the universe.

Why does it matter? Einstein’s theory of relativity proposed that there could be light behind black holes, but it’s never been proven. In fact, the idea can run contrary to our understanding of how black holes work. “Fifty years ago, when astrophysicists started speculating about how the magnetic field might behave close to a black hole, they had no idea that one day we might have the techniques to observe this directly,” said Roger Blandford, co-author of a paper on the new findings published in the journal Nature.

How does it work? Dan Wilkins, the astrophysicist who made the discovery, was studying coronas, flares of X-ray light that arc around some black holes. When Wilkins looked closer at the flares’ origin, he saw a series of smaller flashes and determined they came from the same X-rays, reflected off the back side of the hole. “The reason we can see that is because that black hole is warping space, bending light and twisting magnetic fields around itself,” Wilkins said. It’s yet another way science is finding light at the end of the tunnel. 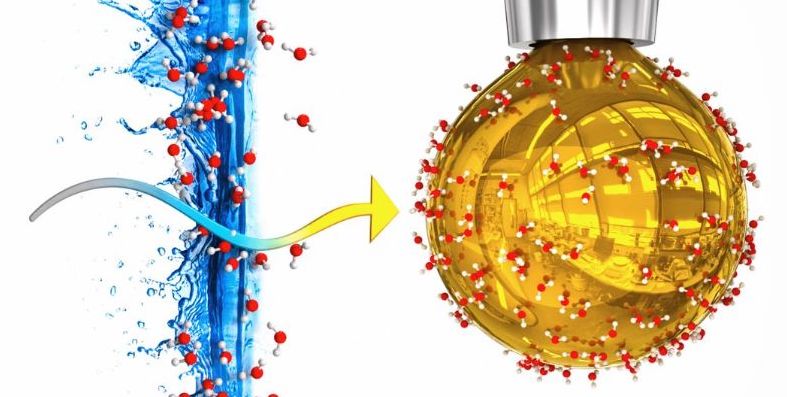 What is it? Czech scientists created conductive “metallic water,” a feat that was considered impossible on Earth.

Why does it matter? Researchers have long theorized that water could turn to metal under immense pressure. But the pressure required — 50 million times higher than conditions on the Earth’s surface — might exist only deep in the cores of other planets. Though that may be true, a team from the Czech Academy of Sciences succeeded in making metallic water chemically, without titanic pressure.

How does it work? Building on previous research, the team, led by Pavel Jungwirth, created a metal-ammonia solution. Instead of adding pure sodium to water — which creates “an immediate and substantial explosion,” Jungwirth noted — “we approached it the other way around.” When they exposed a sodium-potassium alloy to water vapor inside a vacuum, the metal’s electrons dissolved in the water before the usual explosion could occur. The electron shells began to overlap — the same result scientists expect from extreme pressure — to create a “conduction band,” giving the water metal-like properties. The team’s research was published in the journal Nature.

The Fast And The Curious

What is it? Oregon State University scientists used artificial intelligence to teach a two-legged robot named Cassie how to run — then saw her complete a 5K on campus.

Why does it matter? Jonathan Hurst, co-founder of Agility Robotics and the professor who led the research, said walking robots could one day be as common and impactful as automobiles. Scientists’ growing understanding of “legged locomotion” is key to these advances. “In the not very distant future, everyone will see and interact with robots in many places in their everyday lives, robots that work alongside us and improve our quality of life,” Hurst said.

How does it work? Cassie was designed and built to run, with legs that bend like those of an ostrich. The team used an AI technique called “deep reinforcement learning” to train Cassie in dynamic balancing, the ability to steady oneself by adjusting position while in motion. Then, technically, the robot taught itself to run. When put to the test, Cassie ran the 5K in 53 minutes and on a single battery charge. Hurst and his colleagues presented their paper on Cassie’s run at the Robotics: Science and Systems conference last month.