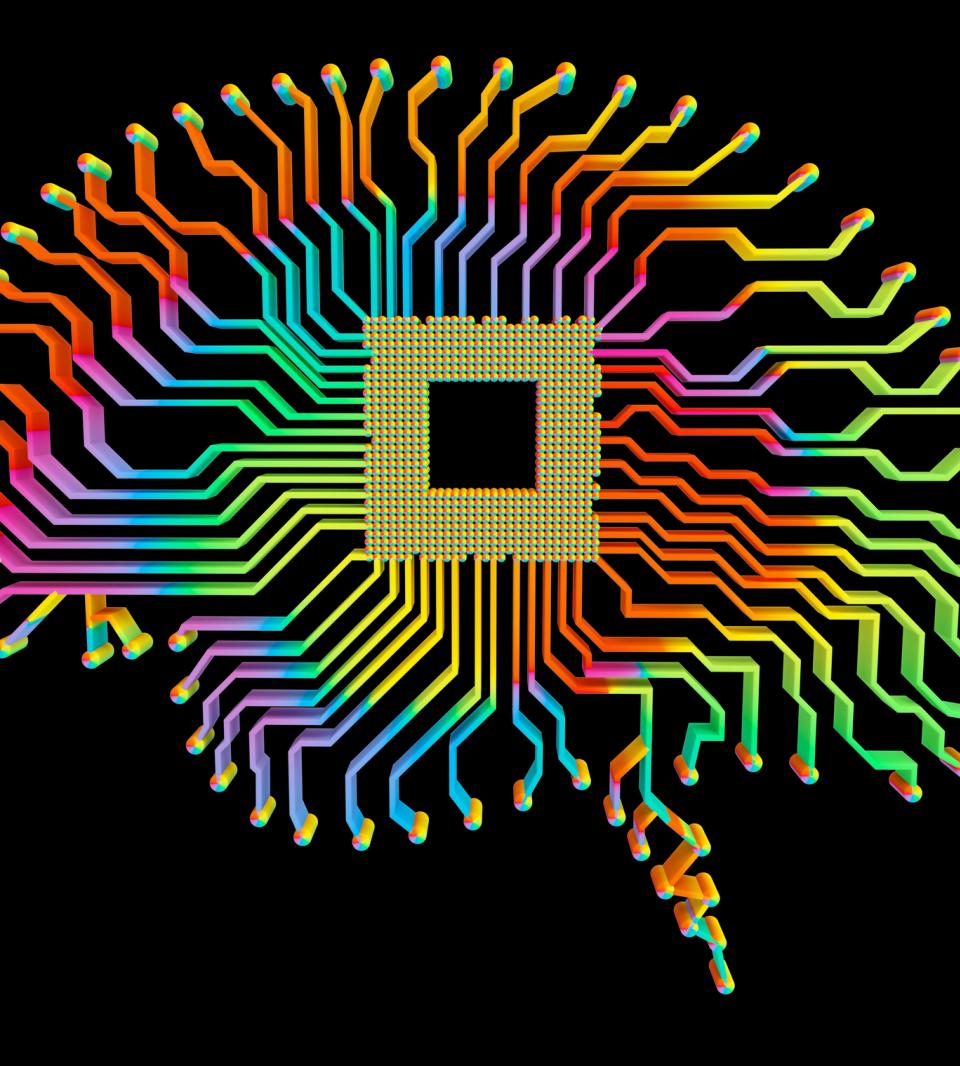 Scientists are working to make glass stronger, EVs run longer and brain devices stealthier. This week’s coolest things are writing the next chapter. 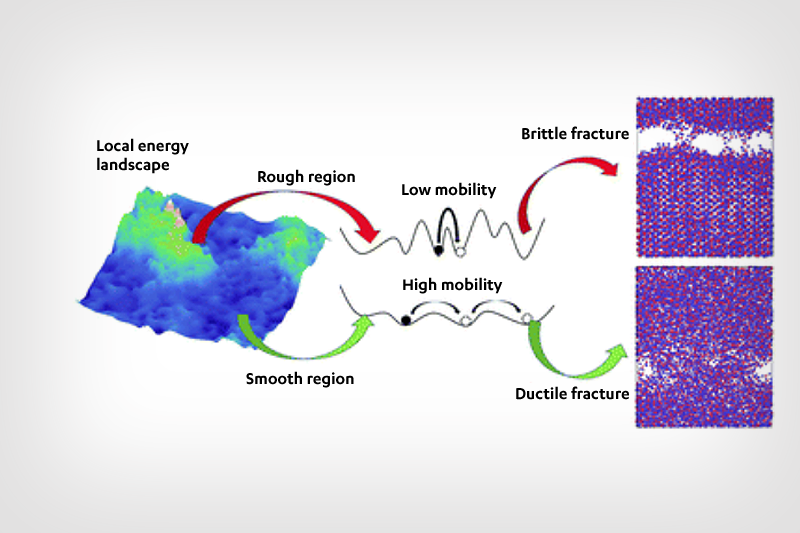 What is it? Through computer simulations, UCLA researchers identified the “energy landscape” that makes glass fragile.

Why does it matter? The findings, published in the journal Materials Horizons, could one day help engineers design structures with load-bearing glass walls. The same could hold true for vehicle windshields. There’s also potential in digital screens and displays. (Where can we sign up?) “This knowledge could revolutionize the design of glass that is still transparent, but tough like metal,” said Mathieu Bauchy, a UCLA engineering professor who led the study.

How does it work? The team first performed atomic-level simulations that revealed new microscopic details of glass. Then they applied the concept of an energy landscape, which maps the material’s energy as a three-dimensional surface, much like a topographic map. This allowed them to compare glass, a brittle material that scientists term “disordered,” with metal alloys like steel, which are stronger and “ordered.” Bauchy said, “Materials exhibiting ‘rough’ landscapes, with lots of steep mountains and deep valleys, are more brittle than materials that have smooth and flat energy landscapes.” The goal: to make tougher glass with smooth landscapes. 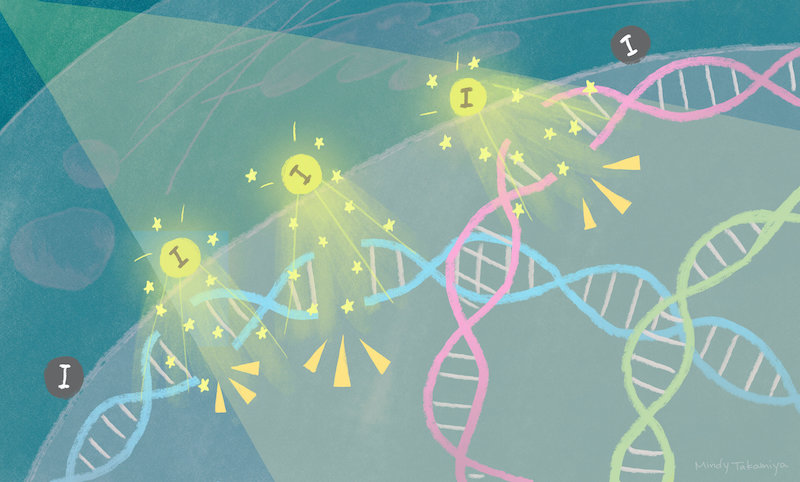 What is it? Scientists at Kyoto University found that iodine-carrying nanoparticles can destroy cancer cells when exposed to X-rays.

Why does it matter? Researchers hope the breakthrough could one day make radiation therapy more effective against cancer. Radiation doesn’t work well deep within tumors, because X-rays typically need oxygen to create the reaction that damages cancer cells. The team overcame this by recruiting and irradiating iodine instead of oxygen. “Our study represents an important example of employing a quantum physics phenomenon inside a cancer cell,” said Kotaro Matusoto, who worked on the research, published in Scientific Reports.

How does it work? First the team designed porous nanoparticles and embedded them with iodine. They dispersed the particles through cancer-containing 3D tissues called tumor spheroids, which they then exposed to X-rays. When the radiation penetrated the spheroids, it caused the iodine to release electrons, breaking the DNA strands inside the cancer cells. The team found that a relatively low X-ray level, 33.2 keV, led to “complete destruction” of cancer cells within three days.

What is it? The U.S. Department of Energy created a lithium-metal battery that lasts for 600 cycles — triple the life of previous models.

Why does it matter? The technology, developed at the Pacific Northwest National Laboratory (PNNL), could be a serious boost to the electric vehicle industry. Compared with the lithium-ion batteries widely used in EVs, lithium-metal versions are lighter and can store twice as much energy. But so far, lithium-metal batteries “have been plagued by premature death” relative to their ionic counterparts, PNNL said.

How does it work? The team’s insight was to use ultrathin strips of lithium metal. “Many people have thought that thicker lithium would enable the battery to cycle longer,” said Jie Xiao, a corresponding author of the paper, published in Nature Energy. “But that is not always true. There is an optimized thickness for each lithium-metal battery depending on its cell energy and design.” The thinner strips created a more effective solid electrolyte interphase (SEI), a byproduct of reactions inside the battery that works as a filter. That advance enabled the necessary electrochemical reactions while limiting those that damage the battery and cause it to fail.

Chip Off The Old Block

What is it? Researchers created an artificial neural network that could help engineers design more advanced materials for computer chips and solar cells.

Why does it matter? Scientists have recently learned to alter a material’s properties by stretching or twisting it at the nanoscale. This has great potential for more advanced materials that are optimized for specific functions. But determining the ideal properties for a silicon microchip — or any other highly specialized component — means tireless experimentation in a lab. The results from Moscow’s Skolkovo Institute, published in the journal npj Computational Materials, show that computer models could help us get there sooner.

How does it work? The team designed a complex series of computer algorithms — a neural network. It then used data from a strained material — in this case, silicon crystals — to predict its electronic band structure, “a physical snapshot that describes the electronic properties of a strained material,” said Alexander Shapeev, an associate professor who contributed to the research. “It may then be used to calculate any properties of interest.” 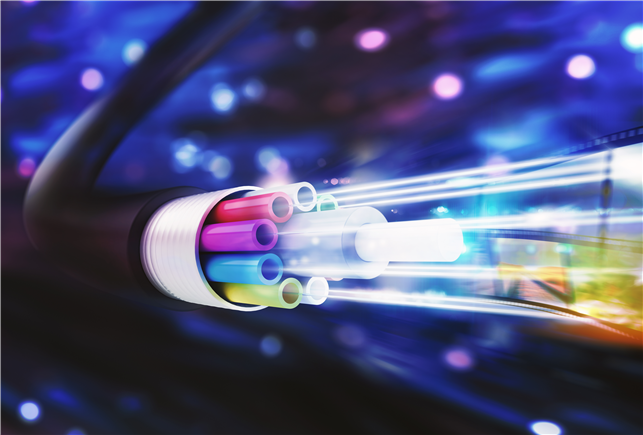 What is it? A Korean research team developed an easy-to-insert brain-machine interface with a much longer functional life than current devices have.

Why does it matter? Scientists and doctors use these devices to stimulate the brain and measure its response signals, which can help diagnose, and sometimes treat, neurological diseases. But the brain detects them as foreign bodies and creates an insulating barrier that can shorten the devices’ lifespan.

How does it work? The new interface’s fiber bundle is encased in a hydrogel material that more closely mimics biological tissue. The device is inserted dry but quickly absorbs the brain’s fluids, tricking the body into accepting it. In animal models, it detected neural signals for up to six months, as detailed in Nature Communications. Seongjun Park, the professor who led the research team, said, “With our discovery, we look forward to advancements in research on neurological disorders like Alzheimer’s or Parkinson’s disease that require long-term observation.”