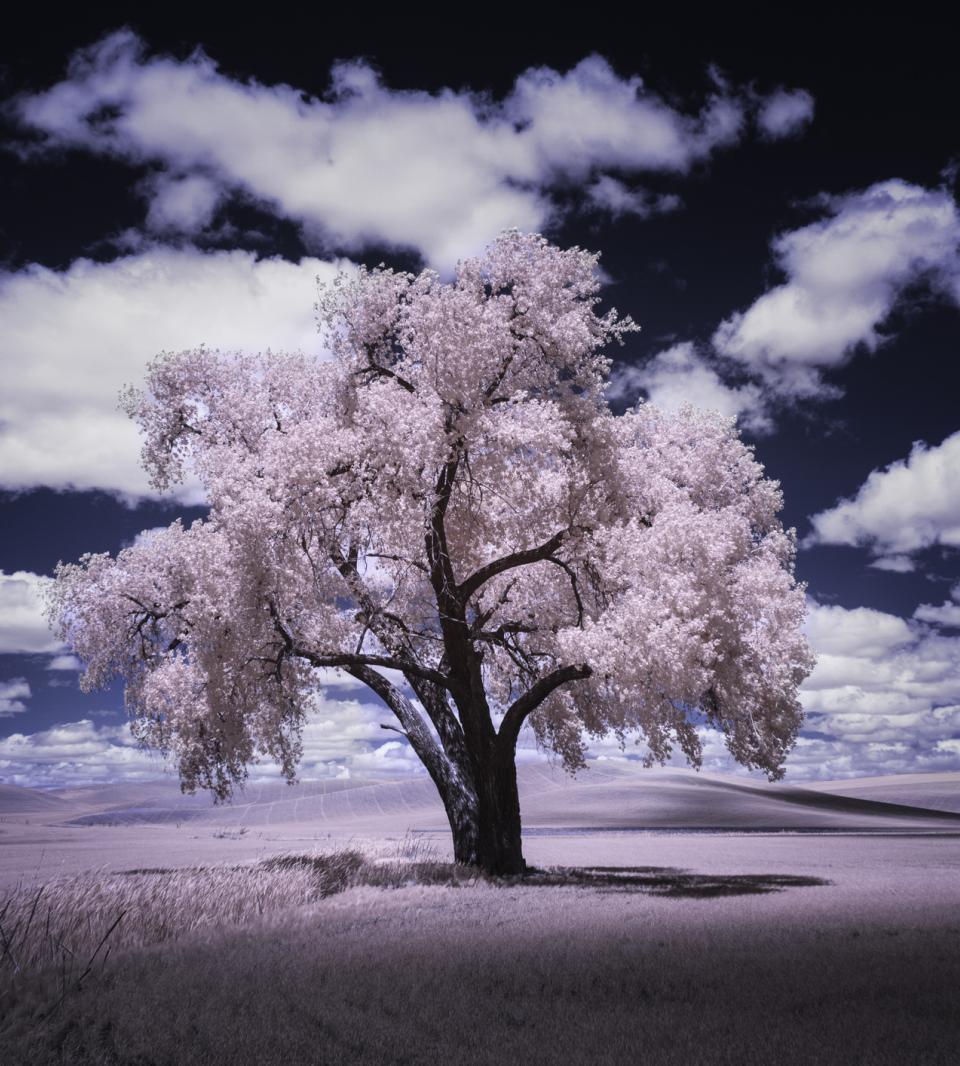 A new vision for night vision, graphene sensors that can detect the COVID-causing virus, and a “metabolic warhead” aimed at bacteria and cancer. This week’s coolest things prove that big things can come in tiny packages. 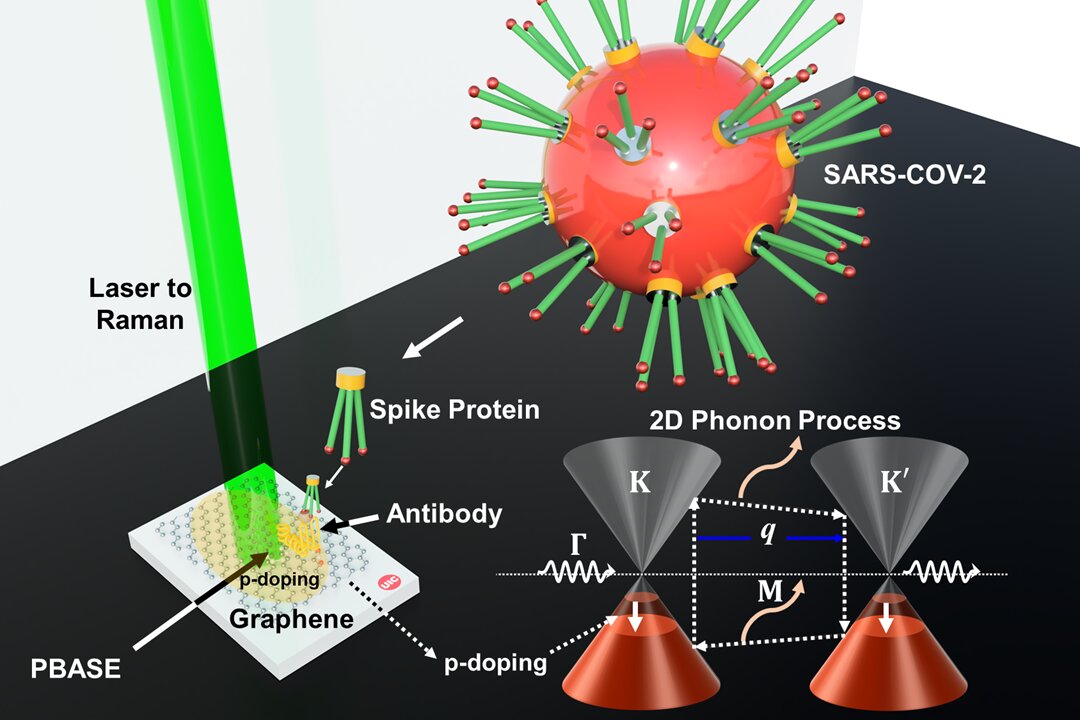 What is it? Researchers at the University of Illinois Chicago used graphene, a sheet-like single layer of carbon atoms, to create sensors designed to accurately detect the virus that causes COVID-19.

Why does it matter? The team reported that the highly sensitive sensors can work quickly and are inexpensive to make. Because researchers can “tune” them to work very selectively, they could even be useful in differentiating a number of virus variants. “We have been developing graphene sensors for many years,” including in ALS and cancer, said Vikas Berry, head of chemical engineering at the university and lead author of a paper on the new research, published in the journal ACS Nano. “It is hard to imagine a more pressing application than to help stem the spread of the current pandemic.”

How does it work? The team combined graphene with an antibody that targets the coronavirus’s spike protein shell. They exposed the modified graphene sheets to COVID-positive and COVID-negative samples of artificial saliva and used a device called a Raman spectrometer to measure the graphene’s atomic vibrations. The vibrations changed in the graphene exposed to SARS-CoV-2, but not in the COVID-negative sample, and not in the graphene exposed to other coronaviruses. The reaction occurred in under five minutes.

Out Of The Darkness 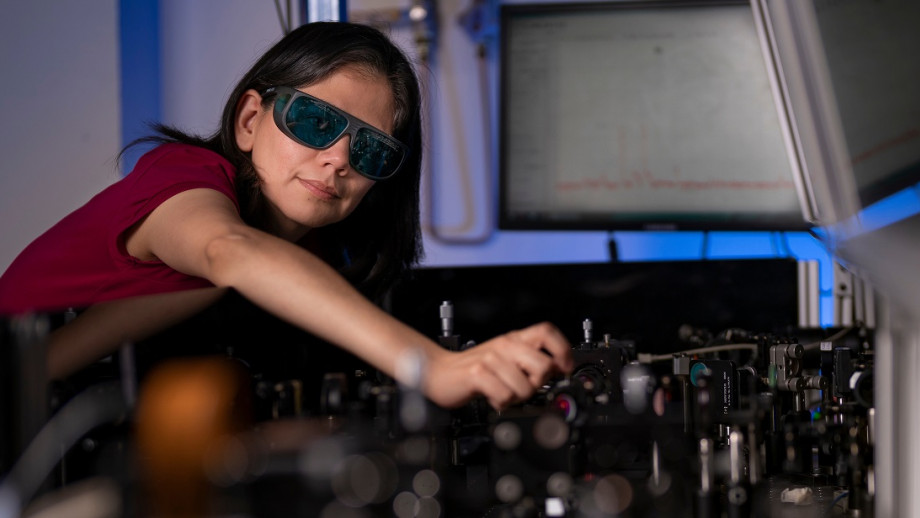 What is it? Australian researchers came up with an inexpensive ultrathin film that could lead to a new generation of night vision devices for the masses.

Why does it matter? The film is “extremely lightweight, cheap and easy to mass produce,” according to The Australian National University (ANU), which participated in the research. That means it could one day be accessible to everyday users for common activities like driving at night. The technology would be especially welcome for soldiers and police officers, for whom heavy night vision goggles often cause serious neck strain.

How does it work? The team made the film from special nanoscale crystals hundreds of times thinner than a human hair. Researchers arranged many of these crystals into an array, forming a super-thin film. When it is hit with a simple laser, the film converts the photons, or light particles, from infrared light — normally invisible to the human eye — into higher-energy particles on the visible spectrum. The team, which published its findings in the journal Advanced Photonics, hopes the film could be applied to standard eyeglasses in the future, bringing night vision to everyone.

This News Is Magnetic 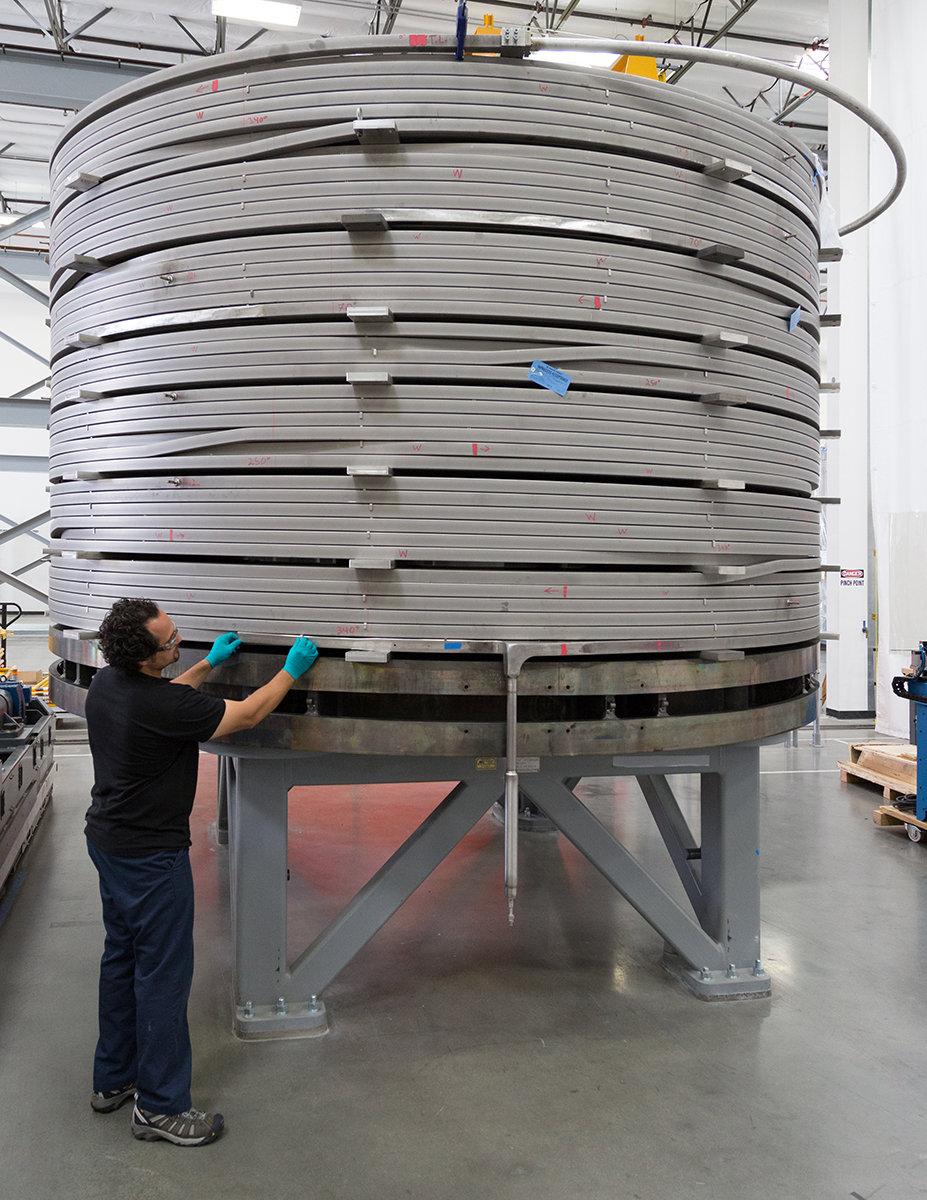 What is it? After a decade of work, California-based General Atomics has completed the first of six modules of the Central Solenoid, the world’s most powerful magnet.

Why does it matter? The magnet will become a central component of ITER, a fusion reactor seeking to produce copious amounts of energy from hydrogen, just like the sun.

How does it work? Each 125-ton module requires more than three miles of superconducting cable, made of steel, niobium and tin and wound into pancake-like layers. Five additional units, including one spare, will eventually ship to France, forming the core of the 1-million-component experimental machine. 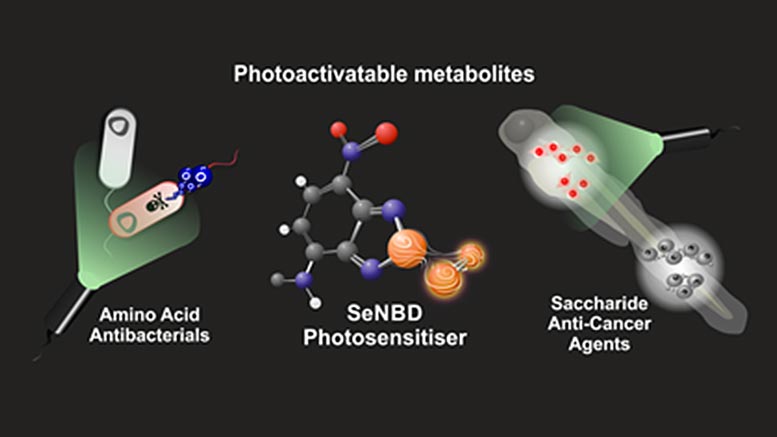 What is it? Scientists created a “Trojan horse” drug against cancer by combining a light-activated drug with a chemical food compound and tricking bacteria and cancer cells into ingesting it.

Why does it matter? This type of immunotherapy disguises medicines and other molecules and allows them to sneak past harmful cells’ defenses. But photosensitizer (light-activated) drugs, which have great potential for precision medicine with less damage to healthy cells, have been too large for harmful cells to ingest.

How does it work? Researchers at the University of Edinburgh coupled a photosensitizer with a metabolite — a type of food compound that includes sugars and amino acids — which “greedy” cancer and bacteria cells gobble up for energy. The team that developed this bacteria-killing molecule, called SeNBD, describes it as a metabolic warhead. And its smaller size is a key advance. “SeNBD is one of the smallest photosensitizers ever made, and its use as a ‘Trojan horse’ opens many new opportunities in interventional medicine for killing harmful cells without affecting surrounding healthy tissue,” said lead researcher Marc Vendrell. The results of the study were published in Nature Communications. 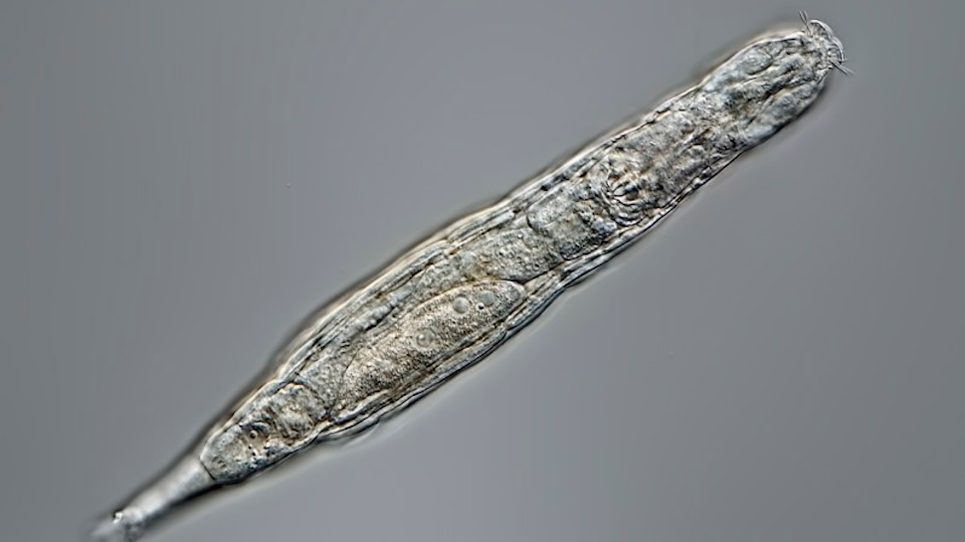 What is it? Scientists revived a lone rotifer — a wormlike, multicellular freshwater animal — from a 24,000-year-old sample of Siberian permafrost.

Why does it matter? Like the better-known tardigrade (which Gizmodo praises as “charismatic”), rotifers are known for shrugging off dehydration, starvation and low oxygen levels in addition to freezing conditions. Researchers believe they could help unlock secrets to cryogenic freezing and preservation in other, more complex species, including mammals — “a dream of many fiction writers,“ said Stas Malavin, co-author of a paper on the findings, published in Current Biology.

How does it work? Russia’s Soil Cryobiology Lab extracted permafrost samples near the Alazeya River in northeastern Siberia. Scientists there “used special extraction methods to prevent contamination with neighboring layers, while also ruling out natural seepage from the layers above.” When thawed in the lab, the rotifer awoke from its long winter nap, even returning to its asexual reproductive process. To gain insight into the rotifer’s hardiness, the team froze 144 randomly selected rotifer samples at 5 degrees Fahrenheit for a week. Though the scope was limited, results indicated that contemporary species have similar freeze tolerance to the ancient specimen — a pretty cool trait indeed.