An antimicrobial coating that kills viruses, then disappears. Rubber that turns to graphene in a flash. Completely reversible gene editing. This week’s coolest things are changing right before our eyes. 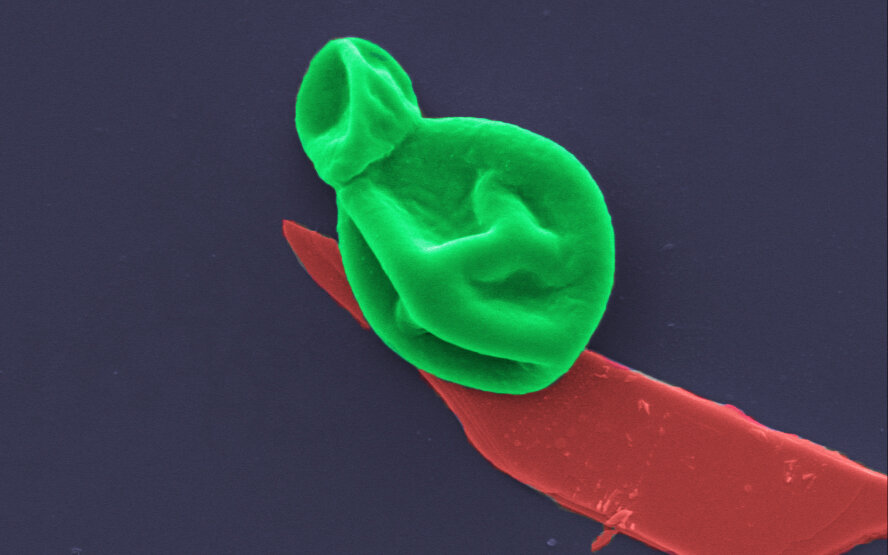 What is it? Researchers at Melbourne’s RMIT University have developed an ultrathin microbial coating that could be used to treat wounds and in medical implants to prevent potentially serious infections.

Why does it matter? “As drug resistance continues to grow, our ability to treat these infections becomes increasingly difficult,” Aaron Elbourne, RMIT postdoctoral fellow and co-lead researcher developing the protective material, said in a news release. “We need smart new weapons for the war on superbugs, which don’t contribute to the problem of antimicrobial resistance.”

How does it work? The new coating is based on an ultrathin material called black phosphorus (BP). Scientists studying BP for electronics applications have observed some antibacterial and antifungal properties, but the RMIT study is the first to examine its clinical potential. BP breaks down when exposed to oxygen. This is a problem for electronics, but in medicine it helps prevent the material from accumulating in the body. As BP degrades, it oxidizes pathogens’ cell surfaces at the same time, essentially tearing them apart. The lab study found the optimal level of BP for this use, destroying 99% of bacterial and fungal cells in two hours while leaving human cells healthy and whole. A paper on the researchers’ findings was published in the journal Applied Materials & Interfaces.

What is it? Harvard scientists developed a method to transform a material’s stiff structure, essentially reshaping it at the nanoscale, then allowing it to change back on its own.

Why does it matter? Cellular structures that can dynamically change their topology — meaning they can be stretched, compressed and manipulated without sustaining permanent damage — could help materials scientists develop “active materials” and fine-tune their mechanical, chemical and acoustic properties for numerous applications. “You can imagine this being used for information encryption in the future, because you can’t see the pattern in the material when it’s in its unassembled state,” said Shucong Li, a Harvard graduate student and co-first author of a paper on the study published in the journal Nature.

How does it work? Researchers utilized capillary force, the attraction between water molecules and other surfaces. (It’s what makes your hair clump together after you wash it.) They started with a stiff material, microscopically structured in a triangular lattice pattern, and applied droplets of solvent to soften and expand it on the molecular level. While it was temporarily flexible, capillary action pulled the triangular edges into a hexagon shape; as the solvent evaporated, the cells morphed back to their original shape and became stiff again. The process took only seconds. 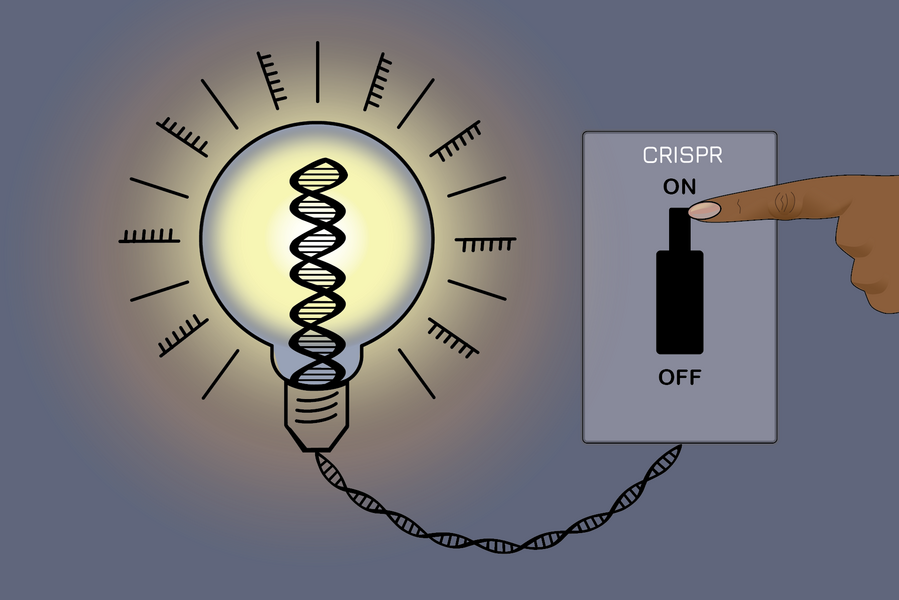 What is it? Researchers from MIT’s Whitehead Institute and the University of California, San Francisco, have developed a reversible gene-editing technique that can switch genes on and off without affecting their underlying DNA sequence.

Why does it matter? CRISPR gene editing, which allows scientists to target and manipulate short segments of DNA, holds great promise for the future of medicine. But because it works by cutting DNA strands, its changes are permanent. This newly developed method allows scientists to control gene expression precisely without altering the sequence. The technology, dubbed CRISPRoff, is stable through repeated cell division and completely reversible. Researchers detailed the breakthrough in the journal Cell.

How does it work? The researchers built an epigenetic editor, which turns genes on and off by manipulating DNA chemically rather than physically. To mimic how DNA naturally methylates — or tags certain segments as active or inactive — the team “created a tiny protein machine that, guided by small RNAs, can tack methyl groups onto specific spots on the strand,” the Whitehead Institute said in a news release. Researchers used these tags to silence a specific gene in stem cells, then induced the cells to grow into neurons. The team found the same gene silenced in 90% of the resulting neurons, which indicates that the cells’ memory of CRISPRoff’s epigenetic changes endured a change in cell type. The team even used the system to turn down (though not completely off) tau protein expression, which is tied to Alzheimer’s disease. 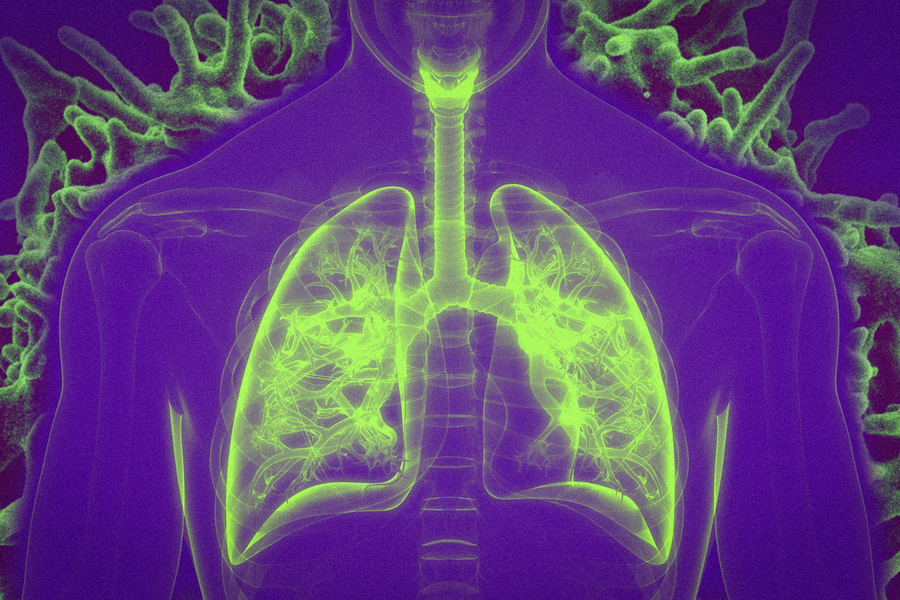 What is it? MIT researchers showed they can deliver more vaccines by inhalation, speeding immune response in the respiratory system by bypassing the bloodstream.

Why does it matter? Many viruses attack their hosts at vulnerable mucous membranes, like the lining of the airways and lungs. Delivering vaccines there directly, instead of by injection, could arm the immune system to fight off viruses more efficiently and effectively.

How does it work? The research team modified a vaccine to bind to a naturally occurring mucosal protein called albumin, which they used “as sort of a Trojan horse to get the vaccine across the mucosal barrier,” says Darrell Irvine, senior author of a paper on the study published in the journal Science Immunology. When tested in mice, the inhaled vaccine stimulated 25 times greater T-cell memory than a version delivered by injection and stayed effective for months. While there are two vaccines approved now for mucosal delivery — nasally for the flu and orally for typhoid — they both use live virus. The MIT team’s inhaled vaccine is made of peptides, which are generally safer and easier to manufacture. The study also showed promising results in treating cancerous tumors and preventing cancer from spreading. 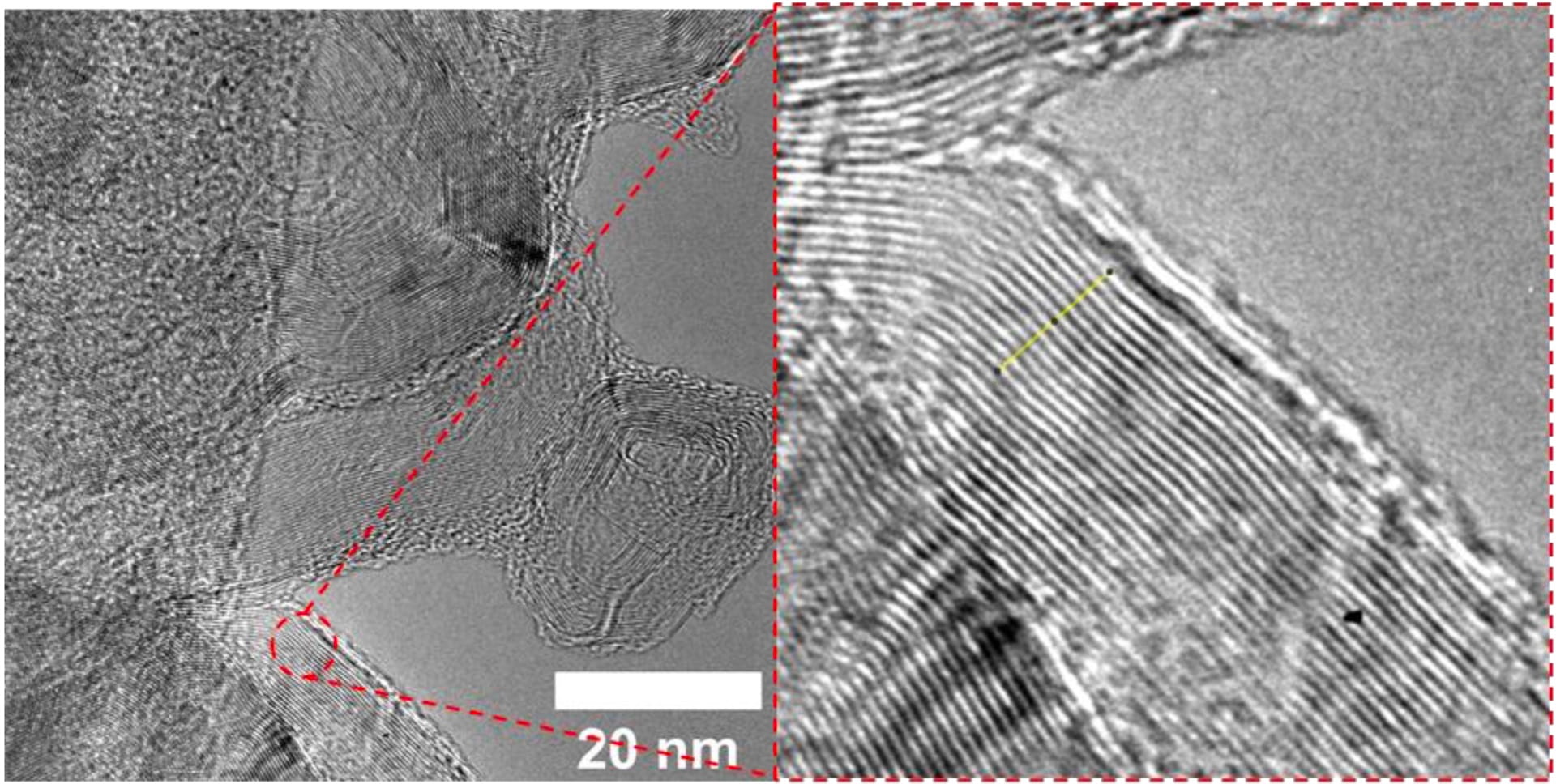 What is it? Scientists at Rice University converted rubber-tire waste to graphene, an ultrathin form of carbon that is stronger than steel, then used the material to strengthen concrete.

Why does it matter? Due to huge demand, concrete production is responsible for up to 8% of carbon emissions globally. At the same time, 128 million rubber tires pile up in landfills every year. Using some of that rubber to manufacture concrete could swing a one-two punch at carbon emissions.

How does it work? Chemist James Tour and his colleagues used a “flash” process they developed last year to jolt a carbon source with electricity, creating pure carbon. The carbon atoms reassemble into “turbostratic” graphene, a material made up of misaligned layers of carbon that are no thicker than a single atom. When tire-derived carbon black — a material formed by partial combustion of rubber tires — was flashed with electric pulses for up to one second, about 70% was converted to turbostratic graphene. A tiny amount (just 0.1% by weight) mixed into Portland cement strengthened the material by almost one-third. A paper on the study by Rice graduate-level and postdoctoral researchers was published in the journal Carbon.