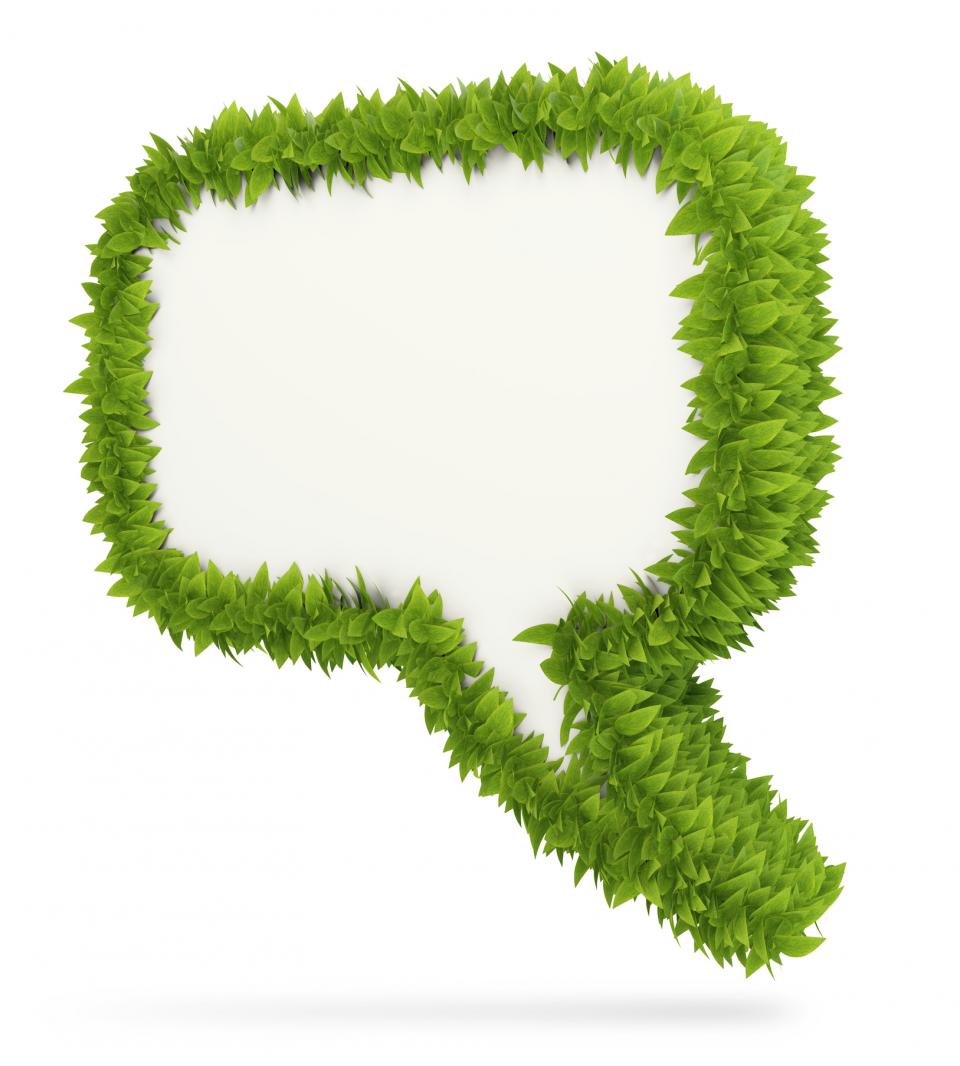 Engineers at MIT showed how ultrasound waves could damage the distinctive spike proteins of the virus that causes COVID-19; scientists at Nanyang Technological University in Singapore have created a device that sends messages to plants through tiny electrodes; and researchers in the Netherlands have grown miniature models of human tear glands in the lab — and then made them cry. This week's coolest things in science are small, but they could have big implications.

What is it? Engineers at MIT showed how ultrasound waves could physically damage coronaviruses’ trademark spiky structure.

Why does it matter? Medical researchers, who continue to look for effective COVID-19 treatments, have received help from mechanical engineers, who may have found a way to crack open coronaviruses. The results are “a first hint at a possible ultrasound-based treatment for coronaviruses, including the novel SARS-CoV-2 virus,” according to MIT.

How does it work? New computer simulations show that certain ultrasound frequencies produce “strains that could break certain parts of the virus, doing visible damage to the outer shell and possibly invisible damage to the RNA inside,” according to Tomasz Wierzbicki, an MIT professor and co-author of the findings, which were published in the Journal of the Mechanics and Physics of Solids. The team modeled the virus as “a thin elastic shell covered in about 100 elastic spikes,” MIT said in a news release. Then they simulated the model’s mechanical response to acoustic vibrations across a range of ultrasound frequencies. The sweet spot they found — between 25 and 100 megahertz, within the range used for medical imaging — “triggered the virus’ shell and spikes to collapse and start to rupture within a fraction of a millisecond.” Now, the team is working with scientists in Spain, hoping to observe the same effects in lab experiments.

Talk To the Plant

What is it? Scientists at Nanyang Technological University (NTU) in Singapore have developed a device that “communicates” with plants through a tiny electrode.

Why does it matter? The team at NTU believes measuring electrical signals sent to and from plants could have a number of useful applications, including plant-based robotics and early disease detection in food crops. But plants’ electrical signals are weak and can only be detected when an electrode makes good contact — no easy feat when plant surfaces are often bumpy, hairy or waxy.

How does it work? Researchers took a cue from electrocardiograms, which doctors use to measure the heart’s electrical activity. The team used a hydrogel — a soft, pliable adhesive — to attach a 3-millimeter electrode to the surface of a Venus flytrap, a carnivorous plant that can close its jaw-like lobes over unsuspecting insects that land there. When the team used a smartphone to transmit electric pulses to the device at a specific frequency, the Venus flytrap closed in response in just over a second. The researchers were also able to “stimulate its leaf to close and pick up a piece of wire half a millimeter in diameter.” The findings, published in Nature Electronics, “demonstrate the prospects for the future design of plant-based technological systems,” NTU says. And that’s something we can sink our teeth into.

They’ve Got Your Back 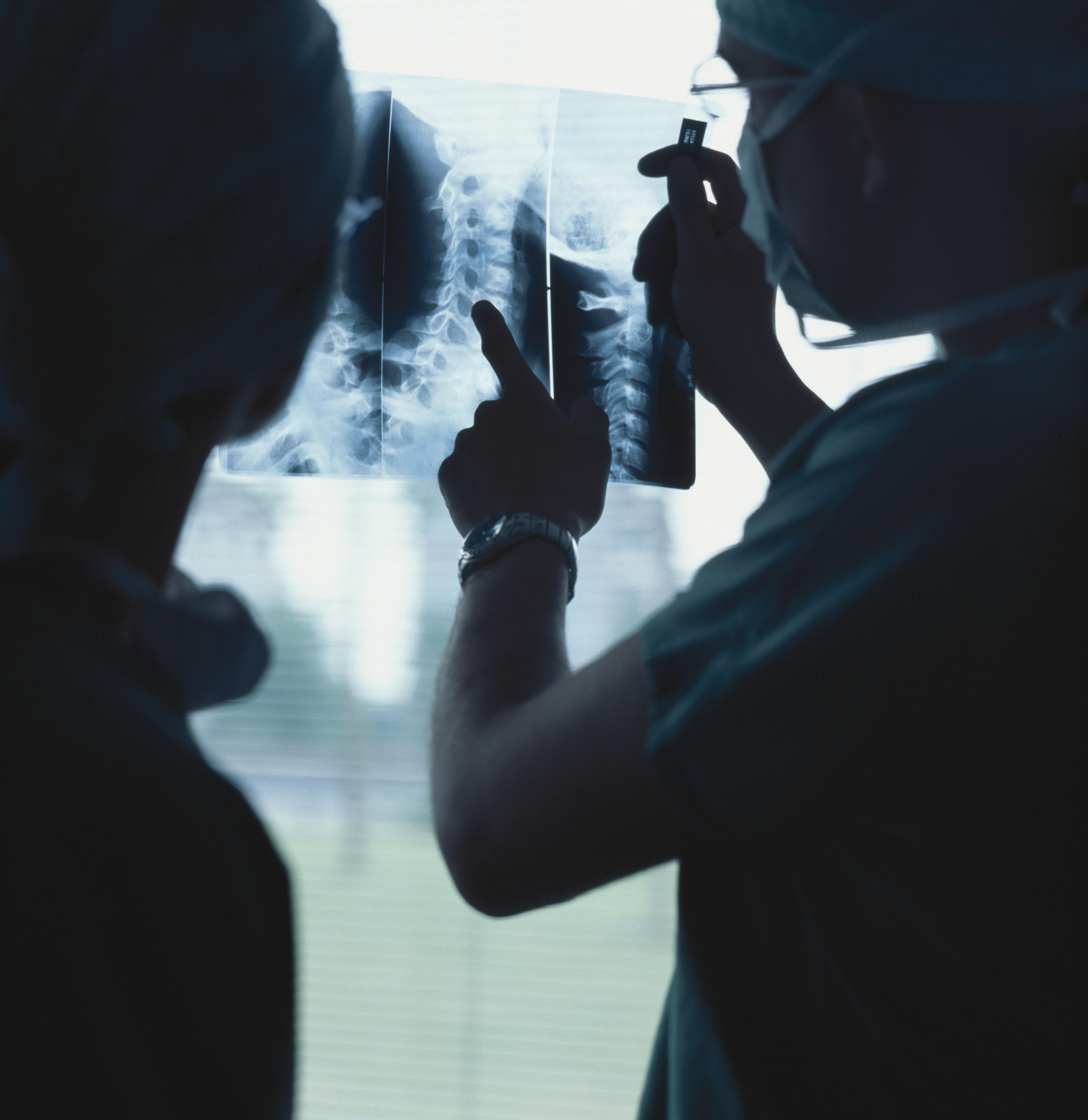 What is it? Patients with spinal cord injuries showed improved motor functions after Yale scientists injected them with stem cells derived from the patients’ own bone marrow.

Why does it matter? The majority of patients in this study showed substantial improvement in key motor functions, including walking and using their hands, within just weeks and with no major side effects, according to the researchers. “The idea that we may be able to restore function after injury to the brain and spinal cord using the patient’s own stem cells has intrigued us for years,” says Stephen G. Waxman, a senior author of the study, published in Clinical Neurology and Neurosurgery. “Now we have a hint, in humans, that it may be possible.”

How does it work? The team cultured stem cells derived from each patient’s bone marrow (MSCs) over a period of a few weeks in a specialized cell processing center and then injected them intravenously back into their bodies. “This clinical study is the culmination of extensive preclinical laboratory work using MSCs,” says Jeffery D. Kocsis, a Yale professor and the study’s senior author. “Similar results with stem cells in patients with stroke increase our confidence that this approach may be clinically useful.”

These Scientists Are In Tears

What is it? Researchers in the Netherlands have grown miniature human tear glands in a lab — and then made them cry.

Why does it matter? “Dysfunction of the tear gland... can have serious consequences… [and] can, in severe cases, lead to blindness,” says Rachel Kalmann, an ophthalmologist and researcher on the project, which used organoids — tiny 3D structures that mimic actual organs’ functions — to replicate working tear glands. “The organoids serve as a model to study how certain cells in the human tear gland produce tears or fail to do so,” according to a news release from the Hubrecht Institute, where the research took place. “Scientists everywhere can use the model to identify new treatment options for patients with tear gland disorders,” including the development of new drugs for people whose glands don’t produce enough tears. The research was published in Cell Stem Cell.

How does it work? The team grew the organoids “using a cocktail of growth-stimulating factors,” researcher Marie Bannier-Hélaouët explains. “We had to modify the usual cocktail to make the organoids capable of crying.” Not unlike a human crying in response to pain, the organoids cry when exposed to certain chemicals, like noradrenaline. The tears collect inside the organoid, making it expand like a balloon. Measuring their size can then indicate the volume of tear production. In the future, “this type of organoid may even be transplantable to patients,” Bannier-Hélaouët says.

What is it? Genetic researchers developed a method to grow mouse embryos for six days in a lab dish and tiny glass beaker.

Why does it matter? Observing embryo development outside the womb “may provide detailed insight into birth and developmental defects as well as those involved in embryo implantation,” Israel’s Weizmann Institute of Science said in a news release. The breakthrough, which came after seven years of embryonic stem-cell research by a team at the institute, was detailed in the journal Nature.

How does it work? The team attached young embryos consisting of around 250 identical stem cells to a special growth medium in a lab dish, similar to how they would implant in a uterus. There, the embryo tripled in size and differentiated into inner, middle and outer layers. Next, the embryos were moved to beakers filled with nutrient-rich solution and placed on rollers to keep the solution mixed. This nutrient bath filled the role of the placental blood flow. The team also learned to regulate the surrounding gases, oxygen and carbon dioxide, both in concentration and pressure. “If you give an embryo the right conditions, its genetic code will function like a pre-set line of dominos, arranged to fall one after the other,” says Jacob Hanna, a Weizmann professor who led the research group. “Our aim was to recreate those conditions, and now we can watch, in real time, as each domino hits the next one in line.”