A virus that can sniff out and kill bad bacteria in the gut; sustainable hydrogen gas from sewage; and a 3D printer that adapts on the fly. This week’s coolest things are as dirty as they are dynamic. 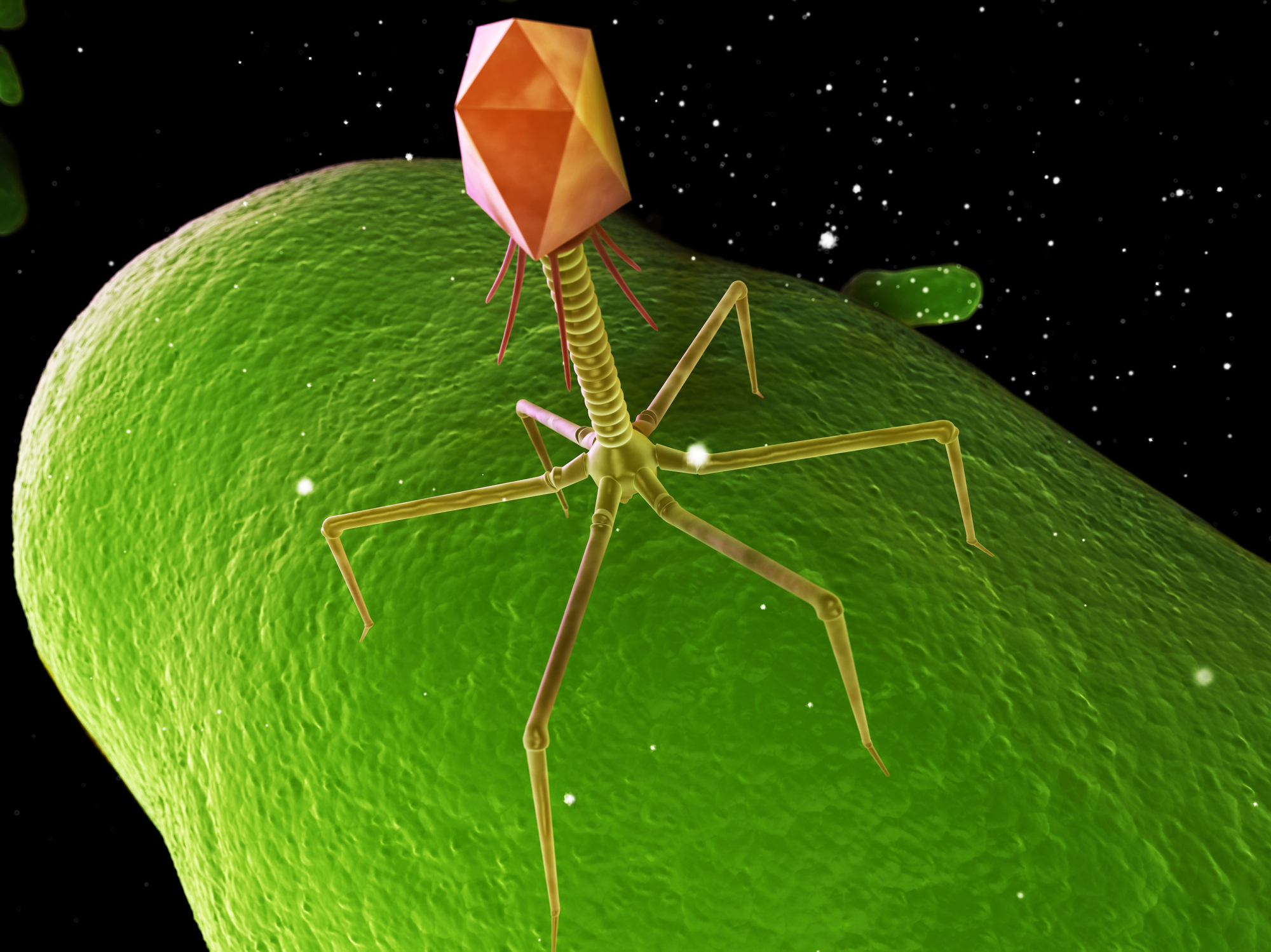 What is it? Researchers have discovered a novel phage — a virus that infects and destroys bacteria — that may prevent infection in complex environments like the human gut.

Why does it matter? Antibiotic-resistant bacteria that start in the gut cause 9 million infections per year in the U.S. Phages, which are gaining popularity in the treatment of bacterial infections, have a harder time eliminating intestinal bacteria. Dr. Sabrina Green and her team at Baylor School of Medicine’s TAILΦR Labs uncovered a novel phage, called ES17, that binds to mucins — sticky proteins that surround and protect some types of cells — giving it a better chance at rooting out the notoriously tricky bugs. The study, for which Green is the first author, appeared in the journal mBio.

How does it work? The research team screened human and animal waste for unique phages that could destroy bacteria in mucin-rich environments. They found just one that worked in animal models. When the team looked closer, they discovered that ES17 binds at the molecular level not only to mucins but to the surface of some other cell types. This indicates the potential for positional targeting — the basis for “smart drugs,” says Dr. Anthony Maresso, a corresponding author of the study. “The drugs of the future will go only precisely where they are supposed to work,” Maresso says. “Our work with phages is the first case in which this has been achieved.”

Made On The Moon 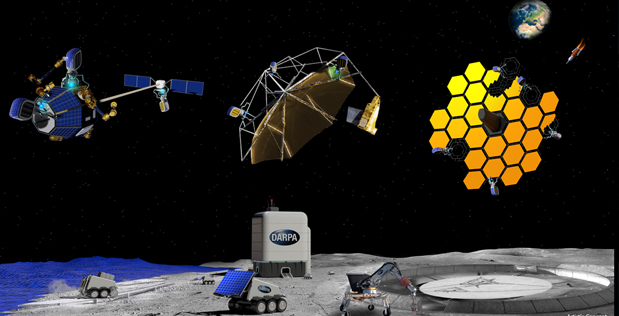 What is it? U.S. Defense Department market research is officially out of this world. The Defense Advanced Research Projects Agency (DARPA) called on the private sector recently to explore large-scale manufacturing capabilities — including for precision mechanics, solar installations and radio-frequency technologies — on the moon.

Why does it matter? As public and private enterprises increasingly pursue access to space, “the biggest problem would be the transportation of materials and equipment,” according to SpaceNews. Due to the limits on the payloads rockets can currently carry into orbit, the federal government is preparing for the eventual need to create “off-Earth manufacturing” facilities to produce “large space and lunar structures,” a DARPA news release says. “Manufacturing off-Earth maximizes mass efficiency and at the same time could serve to enhance stability, agility, and adaptability for a variety of space systems,” says Bill Carter, program manager in DARPA’s Defense Sciences Office.

How does it work? The agency has announced the new Novel Orbital and Moon Manufacturing, Materials and Mass-efficient Design (NOM4D) program. The program, which is pronounced “NOMAD” and is divided into three phases, “will pioneer new materials and manufacturing technologies for construction on orbit and on the lunar surface” and “explore new mass-efficient designs.” This will involve ferrying advanced materials from Earth. “We’re looking for proposers to come up with system designs that are so mass-efficient that they can only be built off-Earth” and will be able to “withstand maneuvers, eclipses, damage and thermal cycles typical of space and lunar environments,” Carter adds.

What is it? Researchers at Australia’s RMIT University have patented a technology that upcycles biosolids and biogas from wastewater to produce hydrogen — a truly sustainable approach to supplying clean energy.

Why does it matter? Creating hydrogen from sewage draws on an abundant and endlessly renewable resource. RMIT University, which revealed the technology in the International Journal of Hydrogen Energy, says “the method also traps the carbon found in biosolids and biogas, which could in future enable a near zero-emission wastewater sector.”

How does it work? The process begins with converting biosolids to biochar, a carbon-rich material commonly used in agriculture. The biochar then goes to work by decomposing biogas, breaking it down into its component elements, hydrogen and carbon. A special reactor, also developed by RMIT, converts the carbon into another derivative, which the university says has potential for environmental, agricultural and energy storage applications. 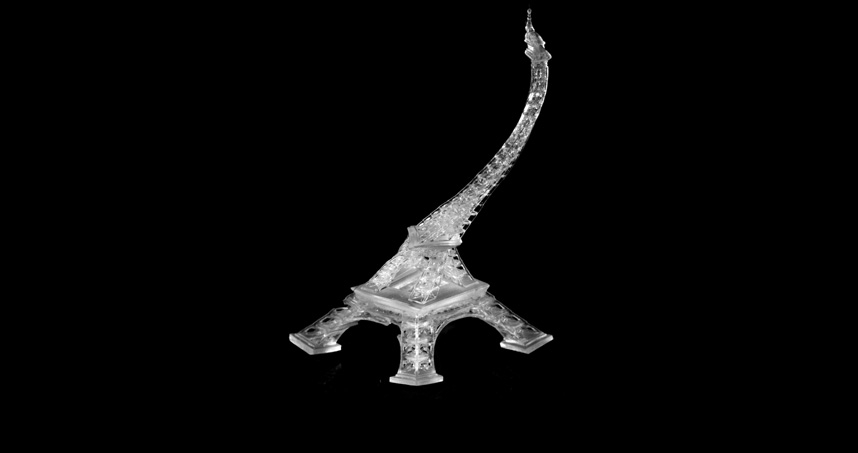 What is it? Engineers at Northwestern University are using light to make 3D printing faster and more precise. The technology, when used with an advanced robotic arm, allows for more freedom of movement, enabling “the printing of more complicated structures,” a news release says.

Why does it matter? 3D printing typically makes parts by following a digital design. By finding a way to manipulate the design at the point of production, engineers are hoping to make the method more flexible. “Now we have a dynamic process that uses light to assemble all the layers but with a high degree of freedom to move each layer along the way,” says lead researcher Cheng Sun. The study was published in the journal Advanced Materials.

How does it work? The new process draws on advancements in both materials and mechanics. It starts with a light-activated liquid polymer. “Shining light on the liquid polymer causes it to crosslink, or polymerize, converting the liquid to a solid,” Sun says. The high-precision robot arm offers “the freedom to move, rotate, or dilate each layer as the structure is being built,” according to the university. Sun says the printing process could apply to both additive and traditional (subtractive) manufacturing in the future, “providing a bridge toward a truly hybrid process.” 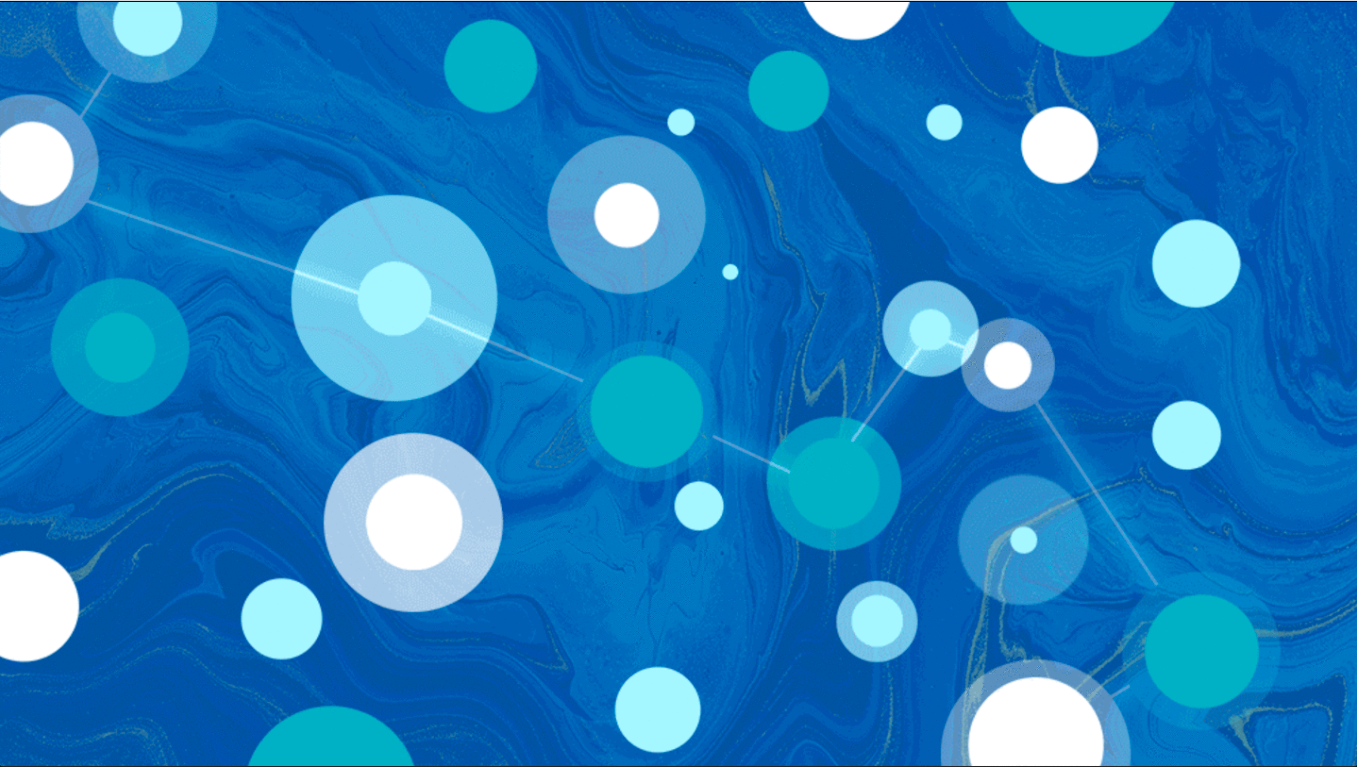 What is it? An MIT researcher has developed a “liquid” neural network that responds and learns continuously over time. The machine-learning technology, which adapts to changing data inputs, could help bring artificial intelligence to applications like self-driving cars that process unpredictable data.

Why does it matter? Time series data (those which vary over time) are central to numerous real-world applications, including medical diagnostics, financial markets, autonomous driving and visual and language processing. “The real world is all about sequences,” says Ramin Hasani, an MIT postdoctoral student and lead author of a new study on flexible neural networks. “Analyzing these data in real time, and using them to anticipate future behavior, can boost the development of emerging technologies,” MIT said in a news release.

How does it work? Neural networks are algorithms that learn by analyzing a set of “training” data. But the real world isn’t a training camp — it’s constantly changing. So Hasani coded his liquid network with variable parameters that “change over time based on the results of a nested set of differential equations,” the university says. That means the network keeps learning even after it’s trained. “It’s more robust... It’s more interpretable… the model itself is richer in terms of expressivity,” Hasani says. “We think this kind of network could be a key element of future intelligence systems.”