Artificial intelligence is helping paralyzed patients control computers and enabling a fleet of boats to operate autonomously, but it’s not the only kind of intelligence in this week’s coolest scientific discoveries — researchers have come up with a short list for where to look for intelligent life in our cosmic neighborhood.

What is it? Researchers associated with the company Synchron published a study demonstrating a brain-computer interface (BCI) system called a “stentrode,” which could enable patients with paralysis to undertake everyday tasks, including shopping and emailing, through direct thought.

Why does it matter? A Synchron news release says the feasibility study, published in the Journal of NeuroInterventional Surgery, is the “first to demonstrate that a BCI implanted via the patient’s blood vessels is able to restore the transmission of brain impulses out of the body, and did so wirelessly.” The patients involved in the study could use brain impulses to directly control digital devices without the need for intermediary technology like a touchscreen or voice activation. Such technology could increase the autonomy of, for instance, patients with amyotrophic lateral sclerosis, or ALS.

How does it work? Like a pacemaker, the small device is inserted via blood vessels, so no open brain surgery is required; it ends up in the superior sagittal sinus, adjacent to the primary motor cortex. Patients enrolled in this study used the device in conjunction with a Microsoft Windows 10 operating system and an eye tracker for cursor navigation. After a training process assisted by machine learning, patients learned to accurately click and type in the OS. The first enrolled patient called the neuroprosthesis “life-altering”: “It’s incredible to gain this level of independence back.”

The Search For Physics' 'Holy Grail' Is Getting Warmer

What is it? For the first time, engineers and physicists at the University of Rochester created a material that is superconducting at room temperature.

Why does it matter? Superconductivity enables electricity to travel without resistance. Superconductors could enable electricity transmission with close to no loss and inject new energy in ideas like levitating high-speed trains and quantum supercomputers. But superconducting materials today work only at extremely low temperatures (below -220 degrees Fahrenheit), meaning they’re prohibitively expensive to maintain. A room-temperature superconductor is a “holy grail” of physics, said Ranga Dias, whose lab conducted the research.

How does it work? According to a Rochester news release, Dias and his team took “simple molecular solids” — carbon and sulfur — and compressed them with hydrogen at extremely high pressures to create a “carbonaceous sulfur hydride” that “exhibited superconductivity at about 58 degrees Fahrenheit.” (A chilly room temperature, then.) The next step is bringing costs down by achieving similar results using lower pressures, but the work by Dias and his colleagues already has broken what the journal Nature called a “symbolic barrier.” Their study was published in Nature in October.

What is it? Autonomous cars have gotten a lot of attention over the past few years, but what about autonomous aquatic vehicles? Researchers at MIT’s Computer Science and Artificial Intelligence Laboratory, or CSAIL, have been working with MIT’s Senseable City Lab to develop the world’s first fleet of autonomous boats.

Why does it matter? Like their human-controlled counterparts, self-driving boats could be used for cargo delivery or to ferry human passengers, or to pick up waste in waterways.

How does it work? The first couple vessels have been called Roboat and Roboat II, and they’re plying the waters of Amsterdam. The canal-crossed city is the test site for the experimental fleet, which is powered by AI algorithms. Roboat II, which at 2 meters long is twice the size of the original Roboat, is large enough to carry passengers, and a full-scale vessel, which will be 4 meters long, is under construction. Researchers are set to virtually present a paper on Roboat II at the International Conference on Intelligent Robots and Systems. 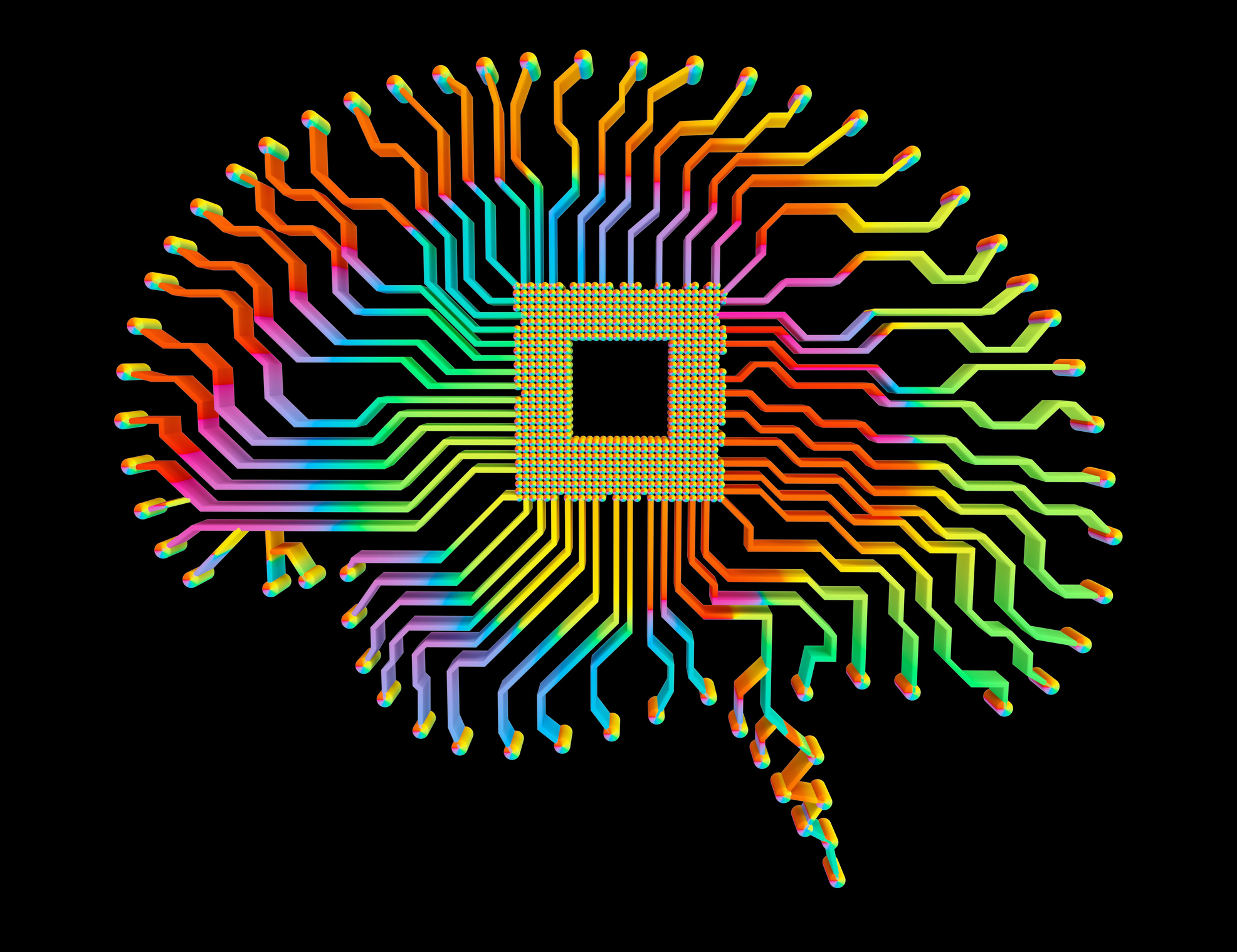 What is it? Machines can be intelligent, but can they be conscious? And if they become conscious, can they suffer? And if they suffer, is it ethical to turn them off? That’s a question that philosopher Anand Vaidya explores in a new article in The Conversation.

Why does it matter? Admittedly this is still a hypothetical, given that no such machine — exemplified by Data in “Star Trek” — yet exists. But programmers are moving forward. Vaidya points out that this year a new language model called Generative Pre-trained Transformer 3, or GPT-3, “drew immediate notice, not just because of its impressive ability to mimic stylistic flourishes and put together plausible content, but also because of how far it had come from a previous version.”

How does it work? Whether such machines will eventually be subject to these kinds of ethical concerns depends in part on what kind of consciousness they display. Phenomenal consciousness, Vaidya explains, relates to how we experience phenomena, like feeling pain or smelling a flower; access consciousness relates to how we form a reasoned response to complex stimuli. The android Data couldn’t feel physical pain, but he might have nonetheless been able to “suffer” — say, by having his goals thwarted. “There are no artificial general intelligence machines yet,” Vaidya writes. “But now is the time to consider what it would take to grant them moral standing.”

Are You Out There?

What is it? Astronomers have identified about a thousand exoplanets — that is, planets outside of our solar system — that have a clear line of sight of Earth and would be able to detect “chemical traces of life” here.

Why does it matter? They’d be able to detect those traces if, of course, anybody lives on them. In a new paper in Monthly Notices of the Royal Astronomical Society: Letters, the astronomers write that the planets they’ve identified could provide a new “target list” for alien-hunting projects like the Breakthrough Listen Initiative, the “largest ever scientific research program aimed at finding evidence of civilizations beyond Earth.” That initiative entails a survey of the 1 million stars closest to our planet, trying to identify habitable planets that might be orbiting them.

How does it work? The astronomers basically reversed their usual protocol when they study exoplanets, which is: They observe them as they transit in front of their stars. Cornell’s Lisa Kaltenegger and Joshua Pepper, a physicist at LeHigh University, studied Earth’s ecliptic — the plane of this planet’s orbit around the sun — to figure out which planets could gain a similar perspective on us. Kaltenegger said, “If we’re looking for intelligent life in the universe, that could find us and might want to get in touch, we’ve just created the star map of where we should look first.”