See-through electrodes, red-light therapy, and stationless electric charging. This week’s coolest things don’t have to be seen to be believed. 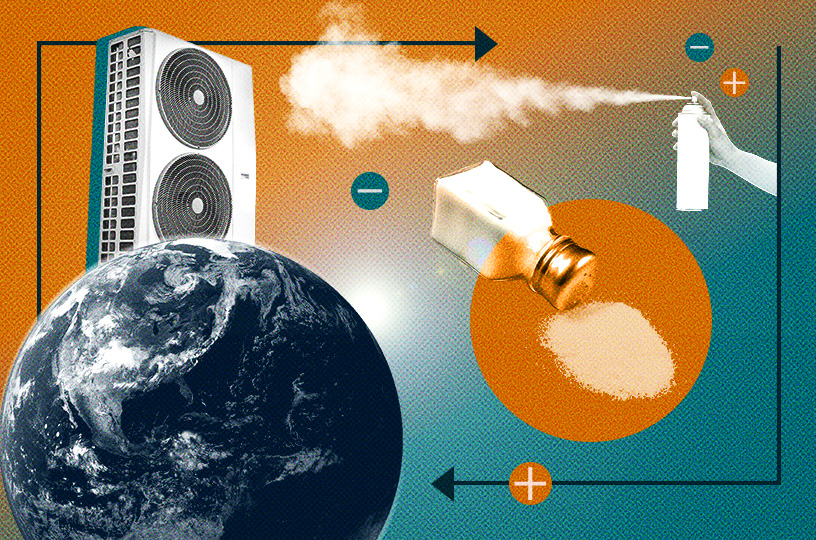 What is it? Researchers at the Department of Energy’s Berkeley Lab are using salt for eco-friendly heating and cooling.

Why does it matter? Gas refrigerants can leak into the environment, trapping heat in the atmosphere. “Ionocaloric cooling,” described in a new report in Science, could provide a more sustainable approach. “No one has successfully developed an alternative solution that makes stuff cold, works efficiently, is safe, and doesn’t hurt the environment,” said Drew Lilley, who led the study. “We think the ionocaloric cycle has the potential to meet all those goals if realized appropriately.”

How does it work? When substances change from a solid to a liquid state, they absorb heat from their surroundings. Lilley and his collaborators use salt ions to drive the state change from solid to liquid, similar to the way salting roads in the winter lowers the melting temperature of ice. Running just one volt of current through their iodine and sodium solution lowered temperature by 25 degrees Celsius (about 45 F). 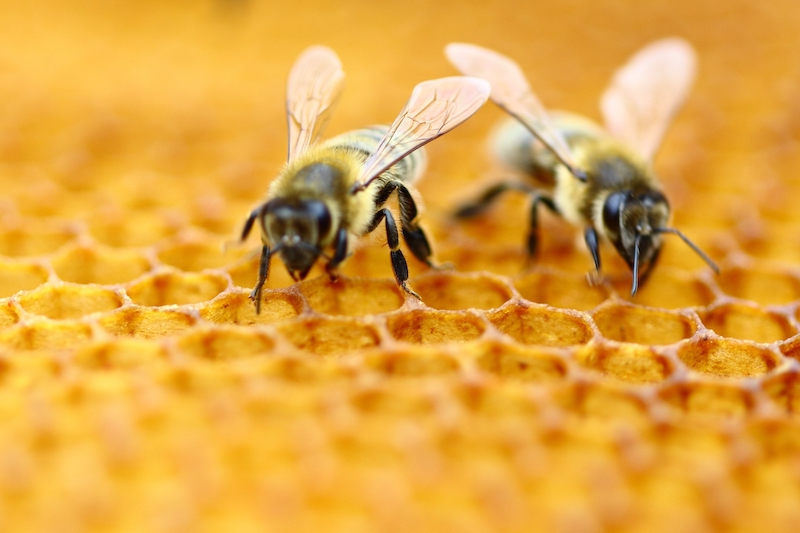 What is it? The USDA approved the first vaccine for honeybees.

Why does it matter? Pollinators are vital for about a third of food grown worldwide. In the U.S., honeybee populations have been on the decline due to various diseases, such as American foulbrood.

How does it work? American foulbrood is caused by a bacterium called Paenibacillus larvae. There is no treatment, so beekeepers must incinerate affected hives and colonies. The vaccine, developed by Dalan Animal Health, contains an inactivated form of the bacterium. It is fed to worker bees, who incorporate it into the royal jelly their queen feeds on. She then passes immunity on to her offspring. “Global population growth and changing climates will increase the importance of honeybee pollination to secure our food supply,” said Dalan CEO Annette Kleiser. 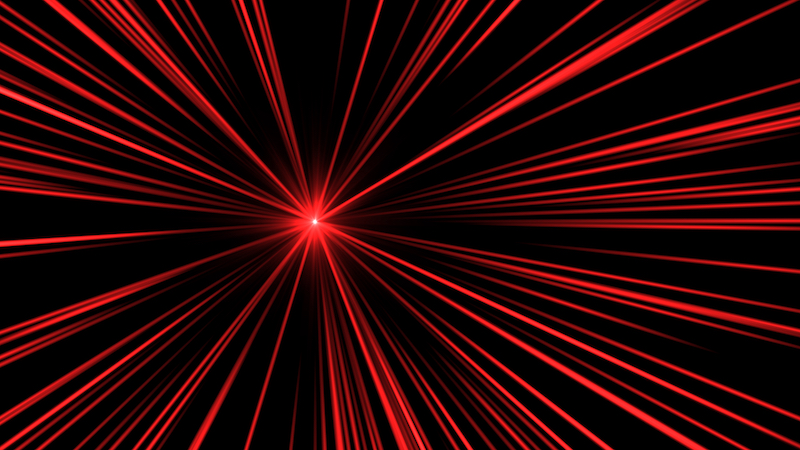 What is it? University College London ophthalmologists found that just three minutes of deep red light each week can improve declining vision.

Why does it matter? The simple therapy could combat natural eyesight decline that begins around age 40.

How does it work? Vision degeneration is due in part to a decrease in energy production by the retina’s mitochondria. “They are the cells’ batteries,” said Glen Jeffery, lead author of a study in Scientific Reports. Red light “increases the charge of the mitochondria and allows them to increase their energy output that has declined with age or disease.” Participants’ color vision improved for one week by 17% on average after exposure to long-wavelength (670-nanometer) light. The effect was seen only if the exposure took place in the morning, which Jeffery posits could be related to the body’s circadian clock. 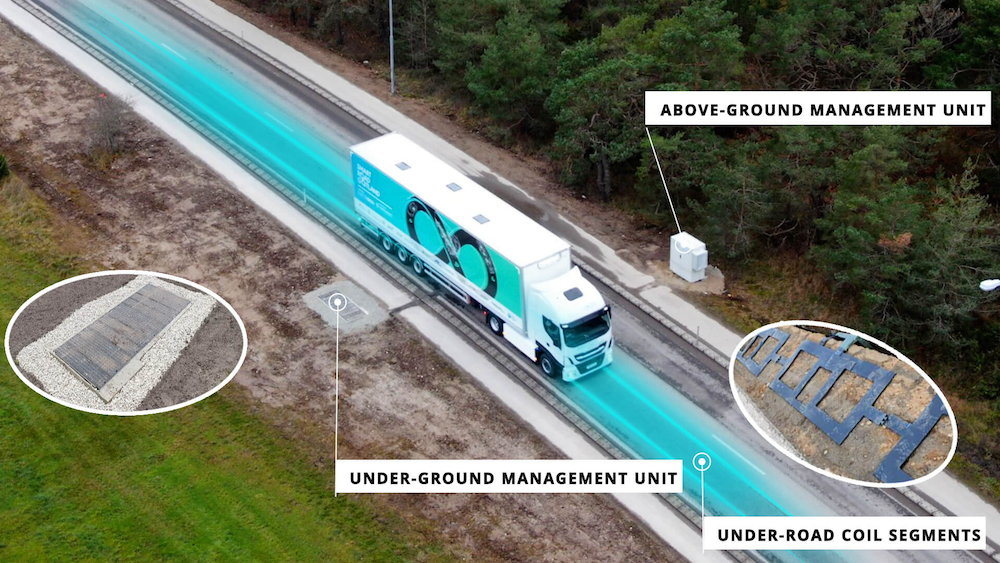 What is it? A stretch of Germany’s famed Autobahn will juice up electric vehicles with underground wireless charging.

Why does it matter? In-road wireless charging could make it feasible to build cars with smaller batteries, reduce charging downtime, and eliminate range anxiety, all of which could drive adoption of electric cars.

How does it work? Israeli charging company Electreon, in partnership with Germany's EnBW, will install 1 kilometer of its electric road system on a strip of the Autobahn in the city of Balingen. A copper coil is run below the asphalt. When an electric vehicle with the right receiver drives over, it will wirelessly charge its battery via induction charging (much the way a charging pad works for a smartphone). In the project it will be used to charge an electric public bus, said Andreas Wendt, CEO of Electreon Germany GmbH. 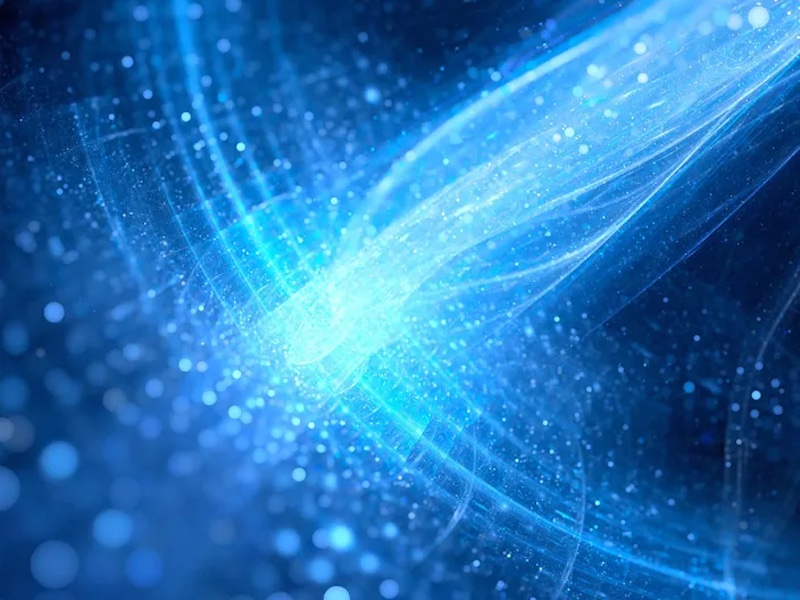 What is it? Swiss researchers developed a device that uses light to produce hydrogen from water in the air.

How does it work? The key innovation is a transparent electrode that allows light to reach a photosensitive semiconductor coating and is porous, to maximize contact with water in the air. “Developing our prototype device was challenging since transparent gas-diffusion electrodes have not been previously demonstrated,” said Marina Caretti, lead author of a paper in Advanced Materials. The team made wafers out of glass wool and coated them with light-absorbing semiconducting material. When exposed to humid air and light, it produced hydrogen, which was collected in a small chamber.