Whales for carbon capture, seeing without looking, and a bullet-catching gel. This week’s coolest things are real attention grabbers.

Another Reason to Save the Whales 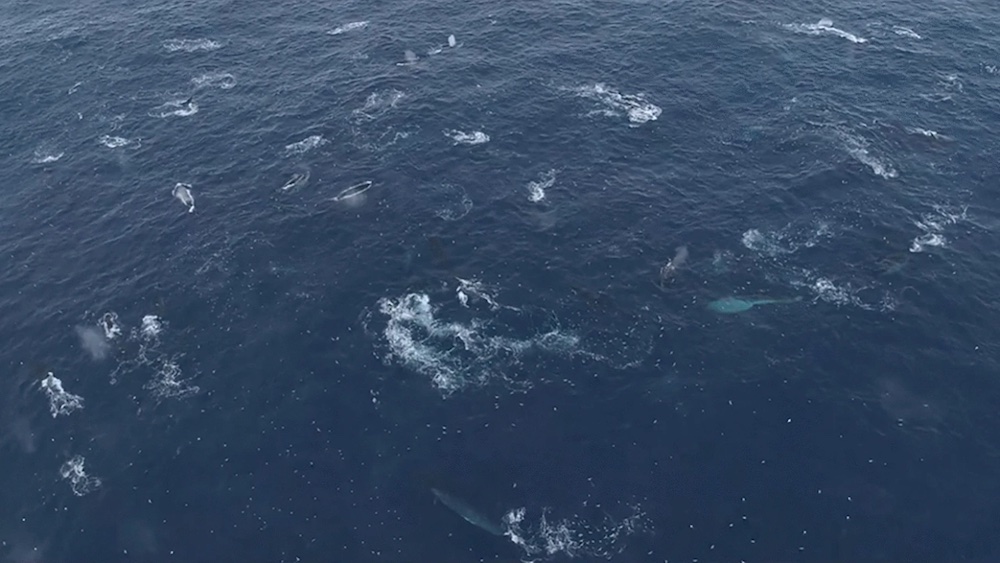 What is it? Researchers from the U.S. Pacific coast and New Zealand identified a potentially valuable carbon sink: whales.

Why does it matter? Industrial whaling has reduced populations of great whales (12 species of baleen whales and the toothed sperm whale) by 81%, the researchers write in Trends In Ecology & Evolution. Boosting the large mammals’ numbers would not only improve biodiversity and marine ecosystem health but also store carbon dioxide that would otherwise be released into the atmosphere.

How does it work? Whales store carbon in their massive bodies and can live 50 to 200 years. They continue to store carbon in their biomass even after they’ve died and sunk deep into the ocean. They also support marine life like phytoplankton, which can further draw down atmospheric carbon dioxide. “Understanding the role of whales in the carbon cycle is a dynamic and emerging field that may benefit both marine conservation and climate-change strategies,” the authors wrote. 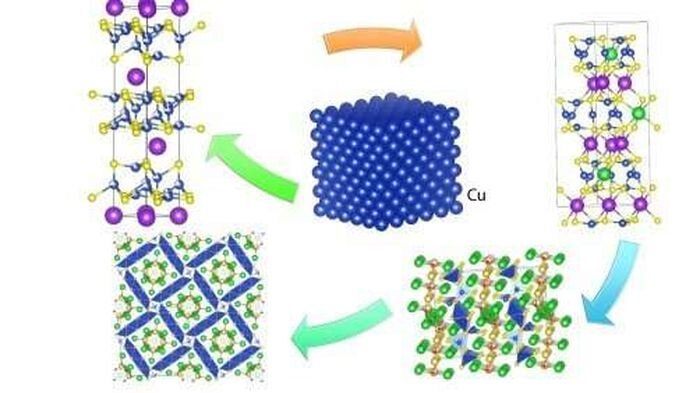 What is it? Chemists at Argonne National Laboratory, Northwestern University, and the University of Chicago developed a method for creating previously unknown crystalline materials.

Why does it matter? “We are not concerned with making known materials better but with discovering materials no one knew about or theorists imagined even existed,” said Mercouri Kanatzidis, corresponding author of a study in Nature.

How does it work? The researchers start with two solvents. One readily dissolves and reacts to any solids. The other is more limiting, allowing the researchers to tune the reactions by changing the ratio of the solvents and the temperature. “With this method, we can avoid reaction pathways to known materials and follow new paths into the unknown and unpredicted,” Kanatzidis explained. In the study, this method yielded 30 previously unknown compounds, ten of which have structures never seen before.

What is it? Finnish physicists used quantum mechanics to “see” things without looking at them.

Why does it matter? Measuring something typically requires interacting with it in some way. “Interaction-free measurement” offers a novel way to observe quantum goings-on without interfering with them. The researchers’ method, which could be used to diagnose elements in quantum computing, is “a highly efficient way of extracting information without disturbing the functioning of the quantum processor,” said Gheorghe Sorin Paraoanu of Aalto University.

How does it work? The researchers created a superconducting circuit that shows quantum coherence — the ability to occupy two different states at once. They then generated an electromagnetic wave pulse. The circuit was able to detect even low-power pulses without absorbing any light waves — that is, without interaction. The results were published in Nature Communications.

Build As the Romans Built 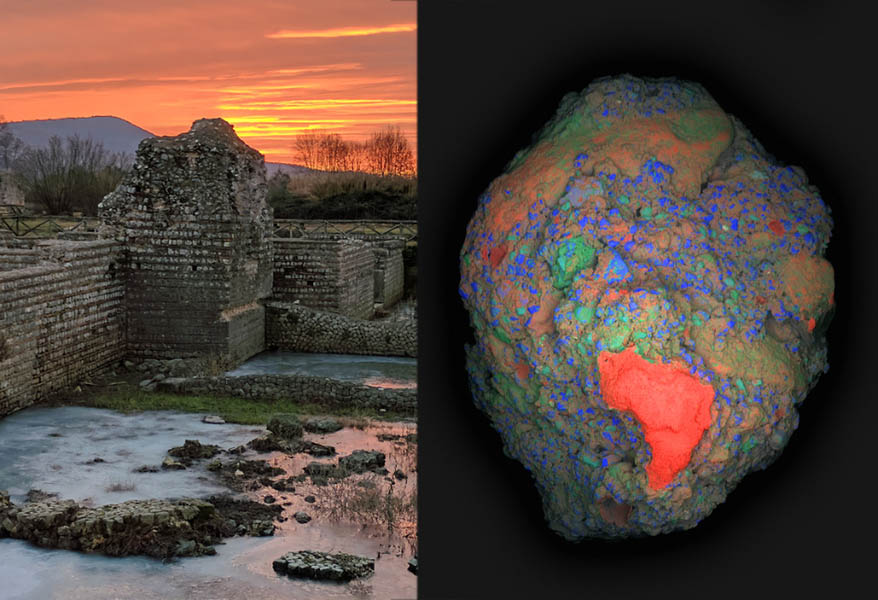 What is it? MIT civil engineers found the secret to the extreme durability of ancient Roman buildings.

Why does it matter? Taking a page from the architects of ancient Rome could help modern engineers build infrastructure to better withstand the ravages of time and weather, and reduce the environmental impact of construction.

How does it work? Roman concrete contains tiny, distinctive chunks of white mineral called lime clasts. “These are not found in modern concrete formulations,” said MIT professor Admir Masic, so he wondered, “why are they present in these ancient materials?” His lab used high-resolution imaging and chemical mapping to determine that the deposits could have been created through a mixing process that incorporates a very reactive form of lime called quicklime. The researchers used their hypothesized process to make concrete of their own. They found that the lime clasts formed from quicklime gave rise to a self-healing property. They cracked the concrete and ran water over it. The lime reacted with the water to form a solution, then recrystallized, filling in the cracks. Results were published in Science Advances. 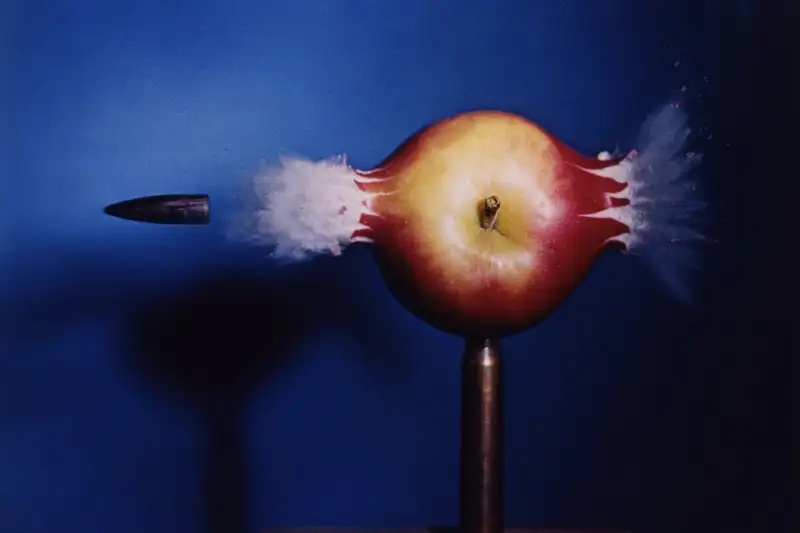 What is it? Researchers at the University of Kent created a protein biogel that can stop — and contain — a projectile at supersonic speed.

Why does it matter? “Extreme energy-dissipating materials” made from biological proteins could be used for next-generation body armor or to catch objects falling from space, wrote the authors of a preprint study.

How does it work? The scientists created a polymer gel that incorporated an animal protein called talin that acts as a cellular shock absorber by unfolding under strain and then refolding when the strain is removed. They shot it with spherical particles traveling at 1.5 kilometers per second. The material not only withstood the barrage but captured particles, which were recovered and had maintained their spherical shape.