What is it? Oregon State University researchers set a Guinness World Record for the fastest 100-meter dash by a two-legged robot.

Why does it matter? Bipedal robots are being developed to perform tasks that would be unsafe for humans, such as search-and-rescue missions, and to go where other robots can’t. “This may be the first bipedal robot to learn to run, but it won’t be the last,” said Jonathan Hurst, an OSU professor and chief technology officer at Agility, the spin-off company commercializing Cassie.

How does it work? Cassie, as the bipedal bot is called, resembles an ostrich and uses machine learning to navigate obstacles and uneven terrain without falling over. The OSU team taught Cassie to run with the equivalent of a year’s worth of simulation training. The optimal gait for running happened to be very similar to human biomechanics, and Cassie was able to run 100 meters in 24.73 seconds. Still, Cassie is no Usain Bolt, who holds the record for humans: 9.58 seconds.

What is it? UC San Diego nanoengineers treated pneumonia in mice with antibiotic-toting microalgae.

Why does it matter? People often contract pneumonia from being on a ventilator, and many current treatments aren’t effective enough to save the sickest patients. Professors Joseph Wang and Liangfang Zhang had previously demonstrated the method in treating bacterial infections in the stomach and blood. “Our goal is to do targeted drug delivery into more challenging parts of the body, like the lungs,” Zhang said.

How does it work? Algae easily swim through the lungs. The researchers loaded algae cells with nanoparticles containing antibiotics and administered them through the windpipe to mice with pneumonia. The algae “microbots” readily dispersed, delivering the antibiotic directly to the sites of infection at much lower concentrations than would be needed for IV injection. In a study in Nature Materials, untreated mice all died within three days, while treated mice survived for a month. After treatment, the immune system cleared any remaining algae and nanoparticles. 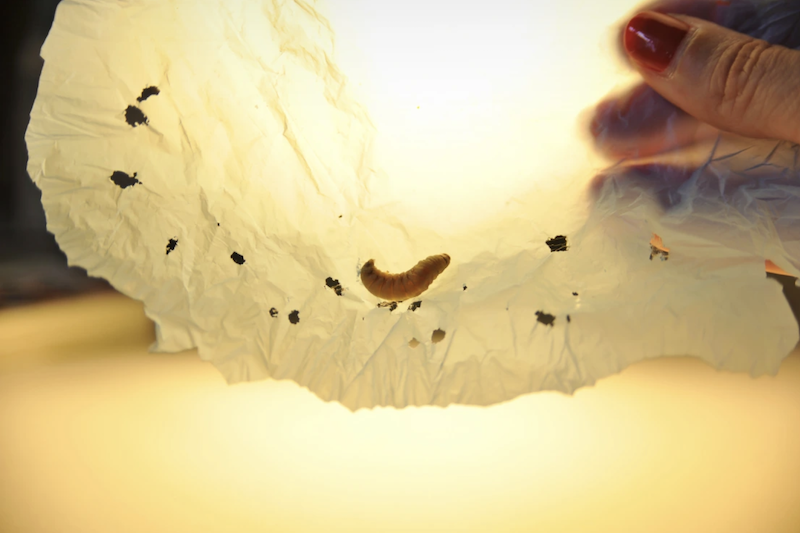 What is it? Researchers in Spain identified two caterpillar enzymes that can biodegrade plastic.

Why does it matter? Scientists are interested in finding chemicals derived from nature that can improve plastic recycling and break down plastics without releasing microplastics into the environment. “These plastic particles have been found everywhere, from Antarctica to rain and tap water,” said Federica Bertocchini of the Spanish National Research Council, lead author of a study in Nature Communications.

How does it work? Bertocchini’s lab had previously discovered that wax worms, the larvae of a type of moth that feed on beeswax, can wear holes into common polyethylene plastic. For the study, they identified two enzymes in the caterpillar’s saliva that are responsible for the degradation and showed it can begin to break down plastic quickly and at normal temperatures. Synthetic versions of the proteins could be used for industrial recycling.

How Bacteria Wake Up

What is it? Molecular biologists at UC San Diego determined how dormant bacterial spores come back to life.

Why does it matter? Bacteria can go dormant for years and survive extreme, harsh conditions before returning to action. (This is how anthrax can be sent through the mail in powder form and, upon release, become active and infectious once more.) But until now, it wasn’t clear how they know when conditions are right for a comeback.

How does it work? The researchers found that physiologically inactive bacteria, called spores, can sense hospitable elements in the environment and respond with the release of potassium ions. After enough ions have been released, metabolism kicks back on and the bacteria come back to life. “We now know that a life form that appears to be completely inert may still be capable of thinking about its next steps,” said Gürol M. Süel, senior author of a study in Science. 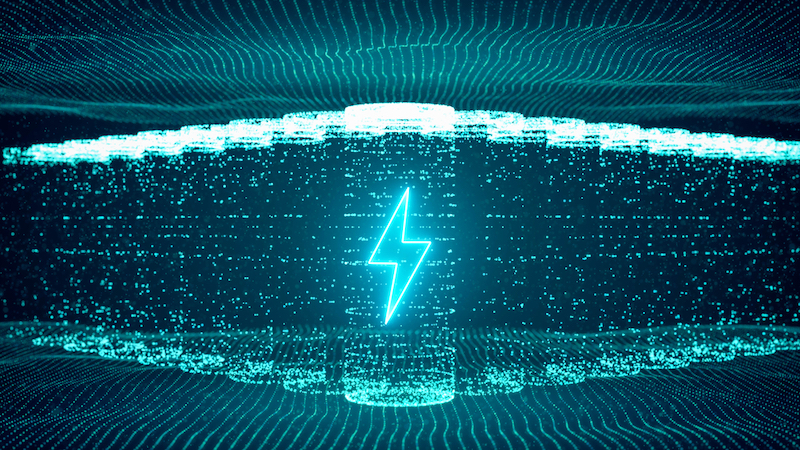 What is it? MIT scientists made a cheaper, safer alternative to lithium-ion batteries.

Why does it matter? “The ingredients are cheap, and the thing is safe — it cannot burn,” which is a concern with lithium-ion, said MIT chemist Donald Sadoway, lead author of a paper in Nature.

How does it work? Sadoway set out to use materials that are easy to afford and easy to find. He and his collaborators chose the world’s most abundant metal, aluminum, for one of the battery’s electrodes. They paired that with another electrode made of sulfur, the cheapest non-metal. Then they formulated a molten-salt electrolyte that would not have the flammability of organic liquids. The battery could store solar power for homes, businesses, or electric vehicle chargers. Sadoway has launched a company to test the batteries at scale.