Cooling without electricity, fungi in tumors, and algae from another age. This week’s coolest things find hidden wonders right before our eyes. 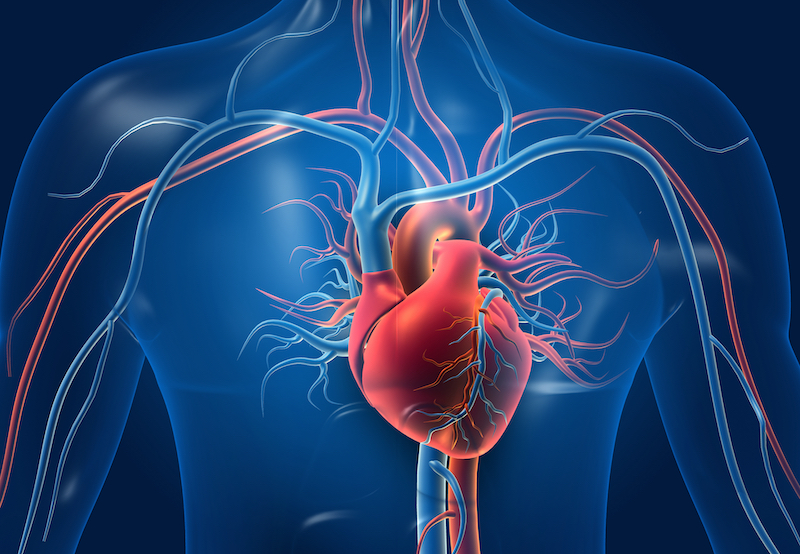 What is it? Researchers at Michigan State University found that oxytocin, often called the love hormone, could help mend a (physically) wounded heart.

Why does it matter? Heart tissue doesn’t readily repair after damage such as a heart attack. The findings — so far only in lab settings and animal models — could lead to new treatments for heart disease, the leading cause of death in the U.S.

How does it work? There’s some evidence that when the heart is damaged, epicardial cells from the outside of the heart migrate inward through the heart muscle and may serve to produce tissue regeneration. But typically it’s not meaningful. So researchers exposed epicardial cells to 15 hormones and found that oxytocin jump-started this rebuilding process. Then they looked for the pattern in zebra fish, which are known to regenerate heart tissue rapidly. They found that within three days of a cardiac injury, the fish ramped up oxytocin production, which bonded to sites at the heart and stimulated epicardial cells to transform. “Next, we need to look at oxytocin in humans after cardiac injury,” said Aitor Aguirre, senior author of a paper in Frontiers in Cell and Developmental Biology. 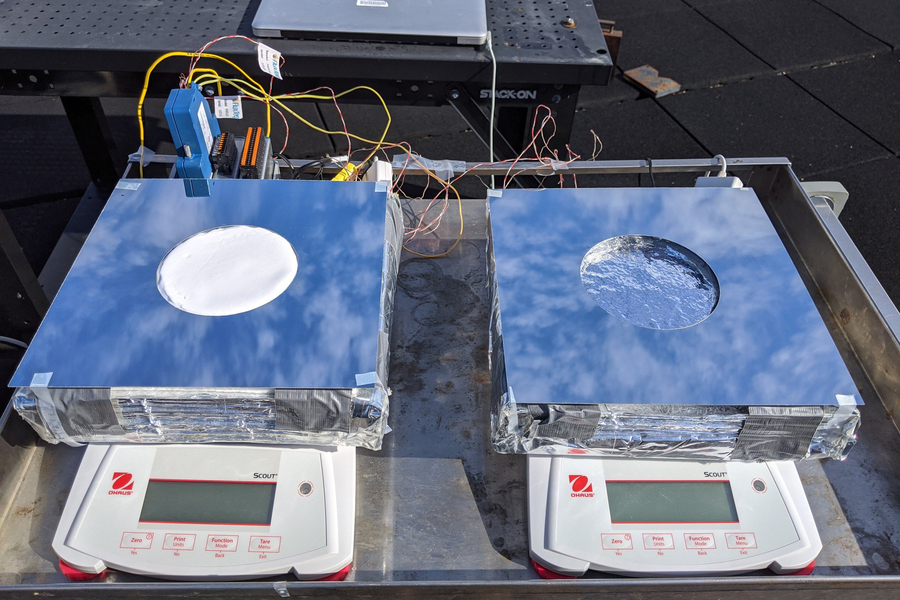 What is it? MIT scientists created a compact cooling system that doesn’t require electricity.

Why does it matter? Scientists and engineers are exploring ways to combat heat without exacerbating the climate crisis. The technology could be fashioned into large panels covering food storage containers or on top of condenser units to improve the efficiency of air conditioners, said Zhengmao Lu, first author of a study in Cell Reports Physical Science.

How does it work? Researchers placed water in a small device that incorporates three well-understood principles: evaporation, insulation, and radiative cooling (the natural tendency of materials to radiate out the energy they’ve absorbed from the sun). The mirror-like bottom layer reflects thermal energy away from the device, keeping whatever is below it cooler. Above that, a water-filled gel cools through evaporation. On top, there is a layer of air-filled gel, which is highly insulating against heat but lets the radiation and water vapor from below escape through it. All it requires is a refill of water every week or month to cool the area below it by some 19 degrees F.

What is it? Two new studies in Cell found that tumors are teeming with fungi.

Why does it matter? The research suggests that the presence of fungi among cancer cells is linked to worse outcomes, and that different types of cancer harbor different types of fungi. It may be possible to use these findings to help diagnose cancer — even at early stages — and predict prognosis.

How does it work? One study, led by Ravid Straussman at Israel’s Weizmann Institute of Science, surveyed 17,000 patient samples and found fungi in 35 different types of cancers. The other, from Weill Cornell Medicine and Duke University scientists, looked at five types of cancers and found that the presence of fungi was associated with more inflammation and metastases and lower survival. Both studies concluded that there is one fungal cell for every 1,000 to 10,000 cancer cells — or as many as 1 million fungal cells in a tumor, “which could have a big effect on cancer biology,” said Straussman.

What is it? Boston company Regent demonstrated an all-electric Seaglider seaplane.

Why does it matter? Regent’s CEO, Billy Thalheimer, wants to market fast, emissions-free travel between coastal destinations, where he says 40% of the world’s population lives. He said he’s aiming for global commercial service by 2025.

How does it work? The Seaglider starts in the water, taxiing at typical boat speeds. It then lifts above the surface of the water on hydrofoils, allowing it to speed up for takeoff with much less resistance. The craft stays within a wingspan’s distance of the water, taking advantage of an aerodynamic phenomenon called ground effect, which significantly reduces drag as compared with higher-altitude flight. The company says the plane can go 180 miles in an hour using today’s batteries. 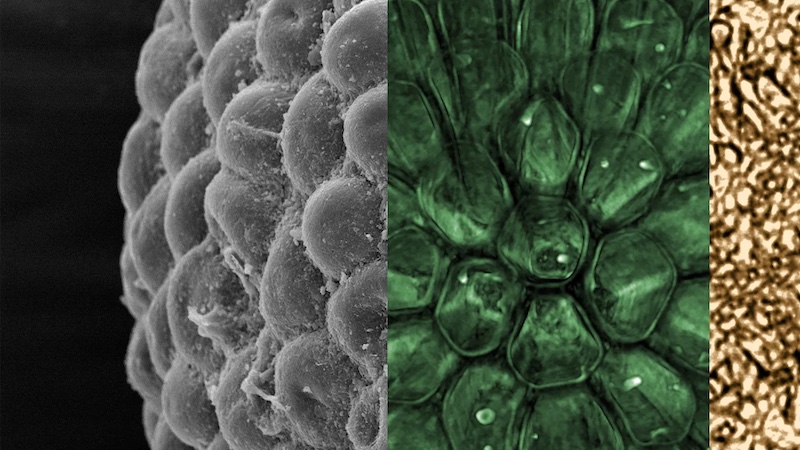 What is it? Researchers from China discovered an algae fossil that could rewrite the timeline on the evolution of plants.

Why does it matter? Preserved in remarkable 3D, the fossil looks almost exactly like modern green algae, but dates back more than 541 million years. The discovery suggests that algae were more evolved in this period than scientists knew and may also push back the origin of land plants by 100 million years, said Cédric Aria of the University of Toronto, co-author of a study in BMC Biology.

How does it work? When the other authors, from Northwest University in Xi’an, couldn’t place the fossil among the records of other prehistoric specimens, they asked Aria for help. He and his team realized it was nearly identical to a modern algae species called Codium, only about half the size.