A microphone that sees sound, sun-free photosynthesis and making life without reproduction. This week’s coolest things challenge our basic assumptions.

Growing The Seed Of Life

What is it? Scientists at China’s Tsinghua University engineered regular mouse stem cells into ones with the power to develop into a complete organism.

Why does it matter? The experiment shows that it is theoretically possible to create life without reproductive cells — which could have enormous ethical consequences, said Ding Sheng, the corresponding author of a new study in Nature.

How does it work? For the first time in a lab, scientists upgraded stem cells into what’s known as totipotent stem cells. These are able to differentiate into any kind of cell in the body as well as those that surround and support embryos during development, making them the only types of cells besides eggs and sperm that can give rise to an entire organism. When the Tsinghua team cultured stem cells harvested from mice in a cocktail of three chemicals, nicknamed TAW, the cells became totipotent and were able to form both embryonic and extra-embryonic cells both in the petri dish and in living mouse tissue.

What is it? Carnegie Mellon University researchers devised a system that enables an ordinary camera to function as an optical microphone.

Why does it matter? The advance could be put to uses such as diagnosing mechanical problems in a factory. “If your car starts to make a weird sound, you know it’s time to have it looked at,” said Mark Sheinin, coauthor of a paper presented at a recent computer vision conference. “Our system allows you to monitor the health of each [machine] by sensing their vibrations with a single stationary camera.”

How does it work? The research team demonstrated the system’s ability to record music played simultaneously on two guitars and separate it into individual tracks, a near-impossible task for regular microphones. The researchers shined a laser on the bodies of the guitars and recorded the behavior of the reflected light, known as a “speckle pattern.” They used one video camera with a conventional shutter and another with a “rolling” shutter that captures overlapping images as it scans a subject from top to bottom. A computer algorithm analyzed the differences between the speckle patterns in the two video streams and converted them into vibrations to reproduce the sound of each guitar.

Photosynthesis In The Dark

What is it? Environmental engineers at University of California, Riverside, and the University of Delaware grew food plants in complete darkness.

Why does it matter? The photosynthesis that turns solar energy into plant energy is highly inefficient; food plants provide only about 1% as much energy as they take in. The artificial method, published in Nature Food, was four to 18 times more efficient at converting solar energy, and could enable crop production in inhospitably dark conditions such as outer space. “Using artificial photosynthesis approaches to produce food could be a paradigm shift for how we feed people,” said Robert Jinkerson, who led the research.

How does it work? Jinkerson’s team used a solar-powered electrolyzer to convert water and CO2 into acetate, the main ingredient in vinegar, which plants can feed off. They were then able to grow yeast, algae and mushroom-producing fungus in the acetate medium without ever exposing the photosynthetic organisms to sunlight. They also demonstrated that crop plants including peas, tomatoes and rice could consume the acetate and use its carbon to grow.

Power Plants On The Moon 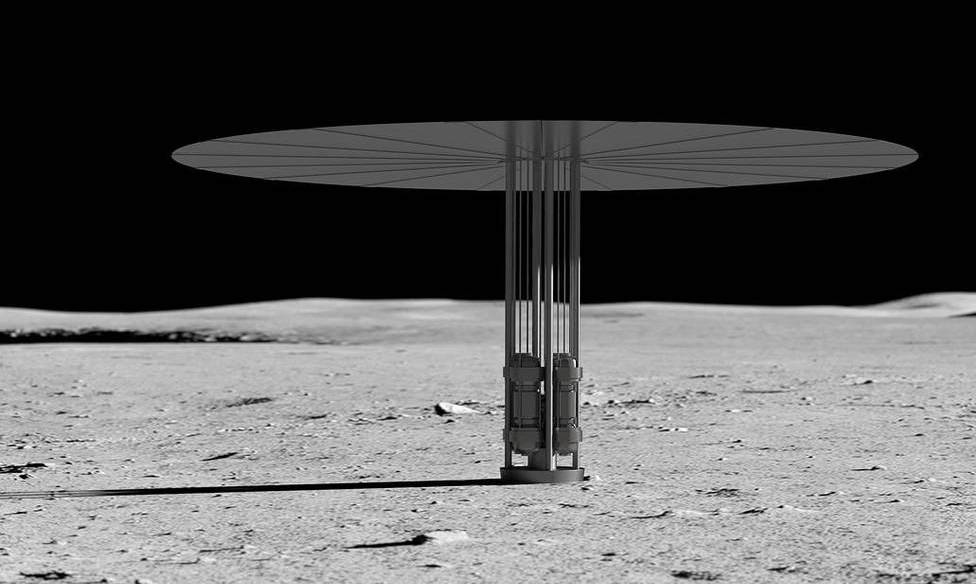 What is it? NASA awarded three companies $5 million each to develop nuclear fission power reactors for operations on the moon.

Why does it matter? Durable, reliable power generation that doesn’t require sunlight will be necessary to support extended missions to the moon and Mars. “Developing these early designs will help us lay the groundwork for powering our long-term human presence on other worlds,” said Jim Reuter, associate administrator for NASA’s Space Technology Mission Directorate.

How does it work? Like nuclear reactors on Earth, the reactors will split uranium atoms to generate electricity. The fission surface power systems being developed for NASA are smaller and more lightweight, and will generate 40 kilowatts of power, which is about one 25,000th what commercial reactors put out, but enough to power the equivalent of 30 homes for 10 years. That’s how long they’ll be expected to operate on the moon. The designs are supposed to be ready for lunar testing by the end of the decade. 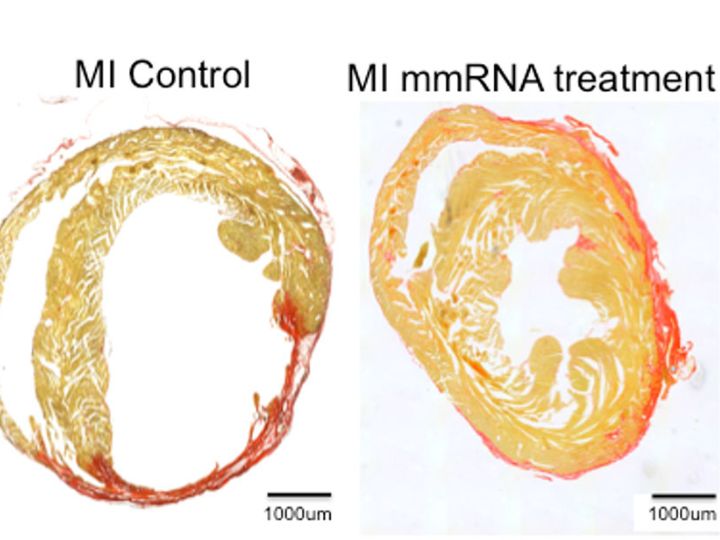 What is it? Biochemists at the University of Houston demonstrated a treatment that repaired mouse hearts after a heart attack.

Why does it matter? Most heart cells, called cardiomyocytes, can’t regenerate after being damaged by a heart attack. The research, showing immediate cell replication, could one day be used to treat heart disease in humans.

How does it work? The Houston team used mRNA technology to deliver two mutated transcription factors to damaged heart tissue. One turns on stem-cell-like behavior in mature myocytes, enabling them to regenerate and replicate. The other promotes organ growth, increasing replication. In a pair of papers in the Journal of Cardiovascular Aging, the researchers showed that the combo worked on cells in a petri dish and in live mouse hearts. “The lab found cardiac myocytes multiplied quickly within a day, while hearts over the next month were repaired to near normal cardiac pumping function with little scarring,” said lead researcher Robert Schwartz.