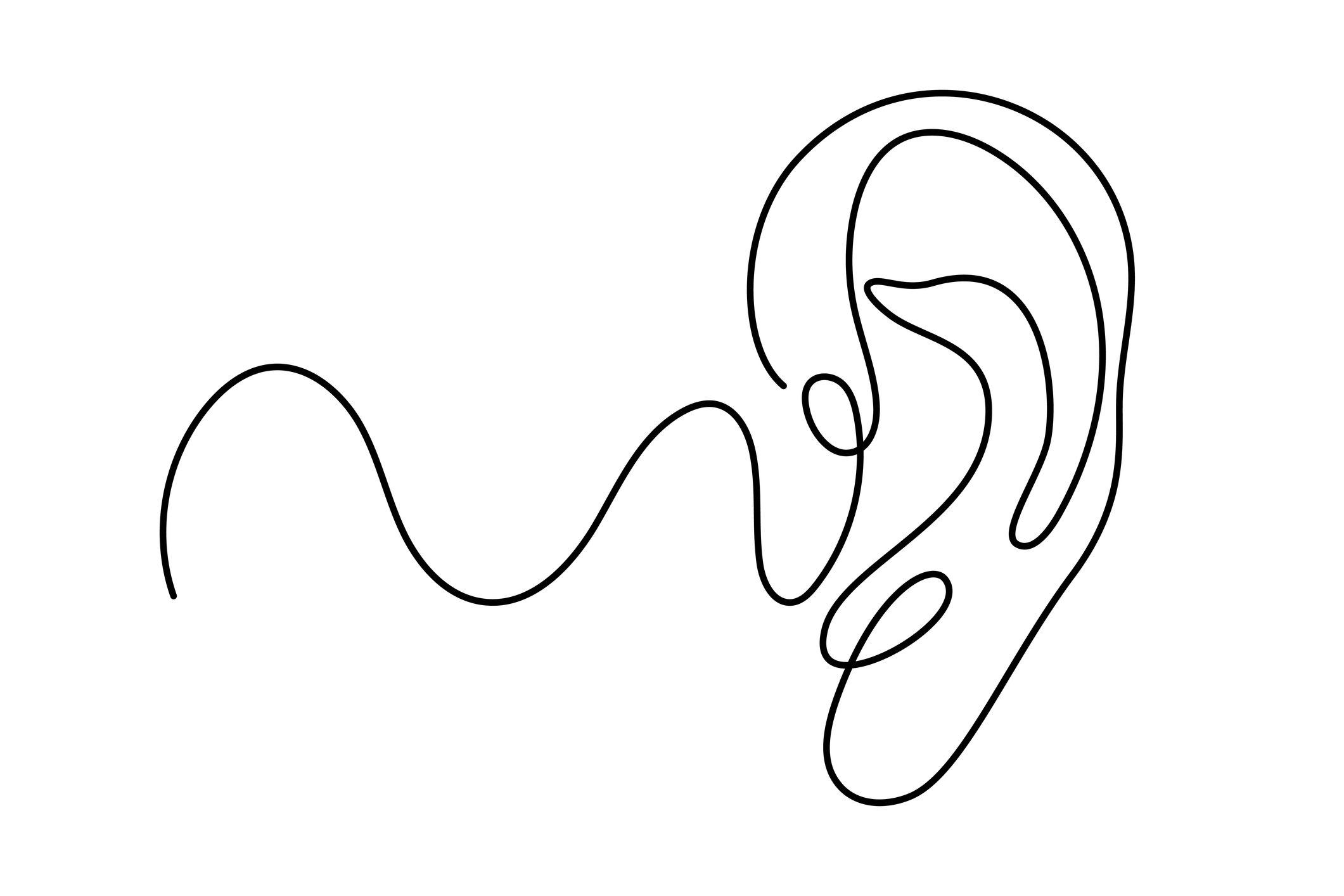 What is it? A San Antonio doctor successfully implanted an outer ear developed and 3D-printed in a laboratory using the patient’s own cells.

Why does it matter? The procedure, developed by 3DBio Therapeutics, is reportedly the first time that 3D-printed living tissue had been implanted into a human body. It marks an important step forward “for the regenerative medicine field as we are beginning to demonstrate the real-world application of next-generation tissue-engineering technology,” said 3DBio CEO Daniel Cohen.

How does it work? The implant was used to treat microtia, a congenital ear deformity that can cause hearing loss. Doctors harvested cartilage cells from the patient’s affected ear and reproduced them in the lab, before mixing the cells into “bio ink” made of collagen. The material was then fed into a 3D printer that produced an implant that matched the patient’s other ear in shape and size. Standard implants typically require cartilage grafts from the ribs or plastic prostheses. 3DBio wants to use the technology for nasal defects, herniated discs, joint repair and breast reconstruction after cancer surgery. 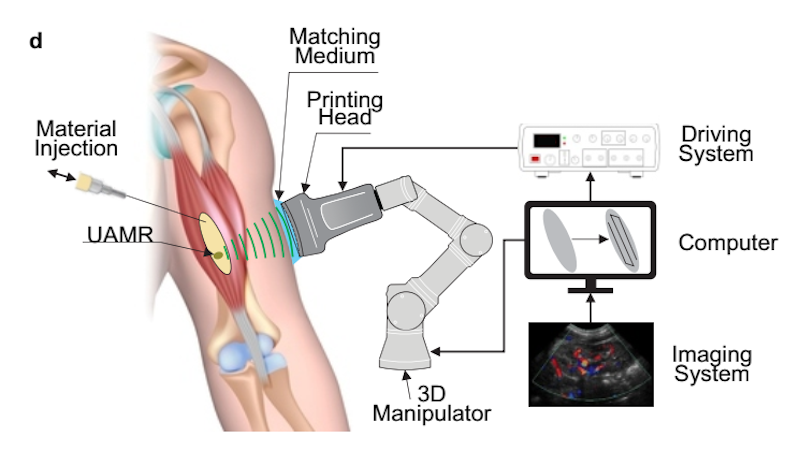 What is it? Researchers at Canada’s Concordia University developed a method for printing objects using high-frequency sound waves to transform liquid into solid.

Why does it matter? Ultrasound waves can pass through opaque materials, such as metals, so the researchers believe their method could be used to perform minute aerospace repairs without having to open a craft’s fuselage, or even 3D-print a medical device inside a person’s body.

How does it work? In a study published in Nature Communications, the researchers aimed high-frequency ultrasound waves at a liquid polymer, creating tiny bubbles. The intense heat and pressure in the bubbles caused a chemical reaction that solidified the resin precisely at the site of excitation. Moving a transducer to trace the shape of what they wanted to “print,” the researchers made letters, gears and a maple leaf. “Ultrasonic frequencies are already being used in destructive procedures like laser ablation of tissues and tumors. We wanted to use them to create something,” said corresponding author Muthukumaran Packirisamy. 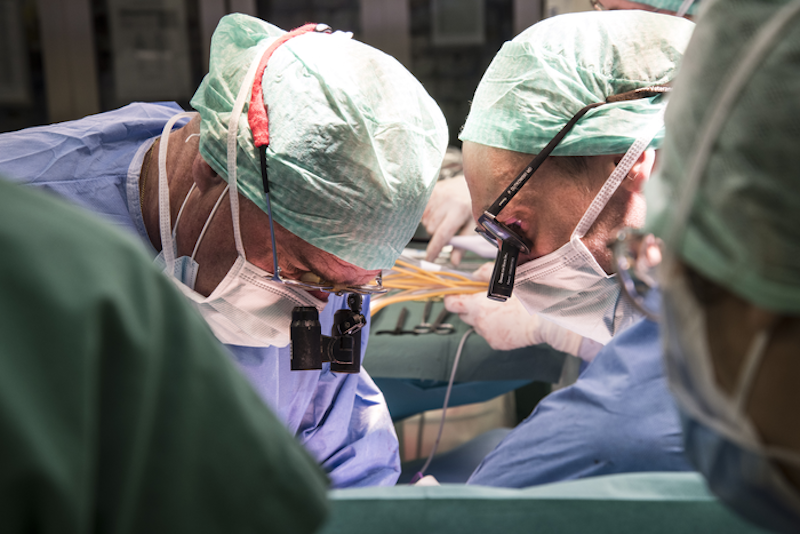 What is it? Surgeons in Zurich rehabilitated an ailing liver and successfully transplanted it into a cancer patient.

Why does it matter? The waiting list for liver transplants is long and the procedure typically must be performed within 12 hours of the donor organ being removed.

How does it work? The donated organ — deemed too unheathy for transplantation — was treated with drugs for three days in a perfusion machine, which mimics the body by circulating oxygenated blood and performing other vital functions. Surgeons at University of Zurich, ETH Zurich and University Hospital Zurich then transplanted the rehabilitated liver into a cancer patient, who is doing well a year later. “Our therapy shows that by treating livers in the perfusion machine, it is possible to alleviate the lack of functioning human organs and save lives,” said Pierre-Alain Clavien, first author of a paper in Nature Biotechnology. 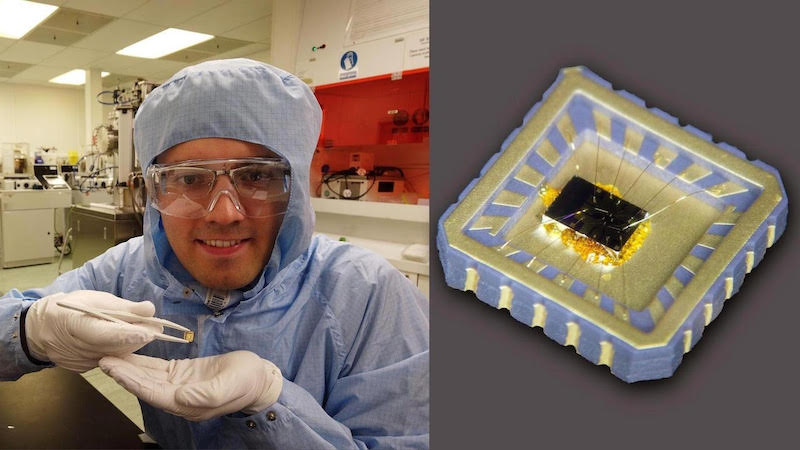 What is it? A team of physicists from the UK and Germany discovered a previously unknown effect of terahertz waves that could pave the way for next-generation imaging technologies.

Why does it matter? On the electromagnetic spectrum, terahertz radiation lies between microwaves, which are used by mobile phones to transmit data, and infrared waves, which enable night vision. Using terahertz frequencies could enable higher-speed wireless communications and safer, more effective technologies for medical imaging and security scanning. But detectors of this type of radiation that are “cheap, efficient and easy to use” are lacking, said David Ritchie, senior author on a study in Science Advances.

How does it work? While developing a new type of terahertz detector, University of Cambridge researchers observed a tenfold stronger signal than they’d expected. Collaborators at the University of Augsburg developed a theory to explain the phenomenon, which they call the “in-plane photoelectric effect.” The finding could allow engineers to make sensitive and efficient terahertz sensors. 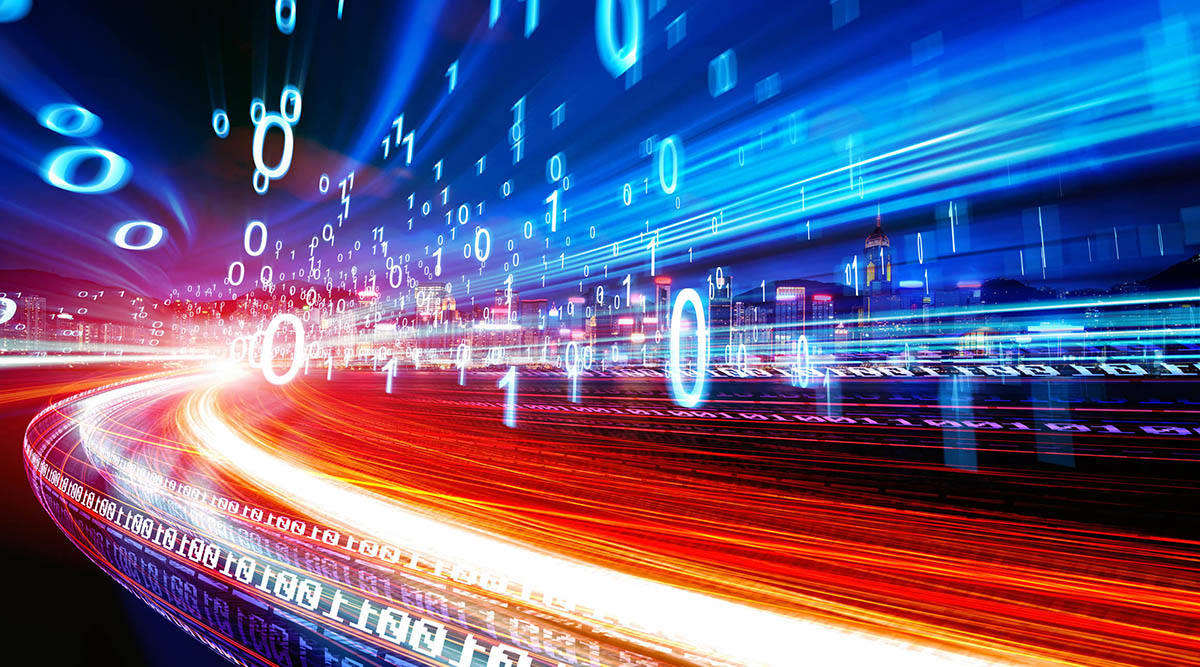 What is it? Researchers at the Japanese National Institute of Information and Communications Technology (NICT) demonstrated transmission of more than one petabit of data per second, about 100,000 times faster than high-speed home internet service.

Why does it matter? As the world moves increasingly to 5G communications networks and beyond, the amount of data sent back and forth is expected to soar. Engineers need new optical fiber cables that can meet rising demand.

How does it work? NICT engineers first achieved the milestone in 2020, using fiber-optic cables that require complex signal processing that today’s networks aren’t designed to handle. For this latest demonstration, the team extended the transmission bandwidth beyond commercially standard bands and modified the signal amplification. That enabled a transmission system that is the first to send so much data so quickly over cables that are compatible with current telecom infrastructure.