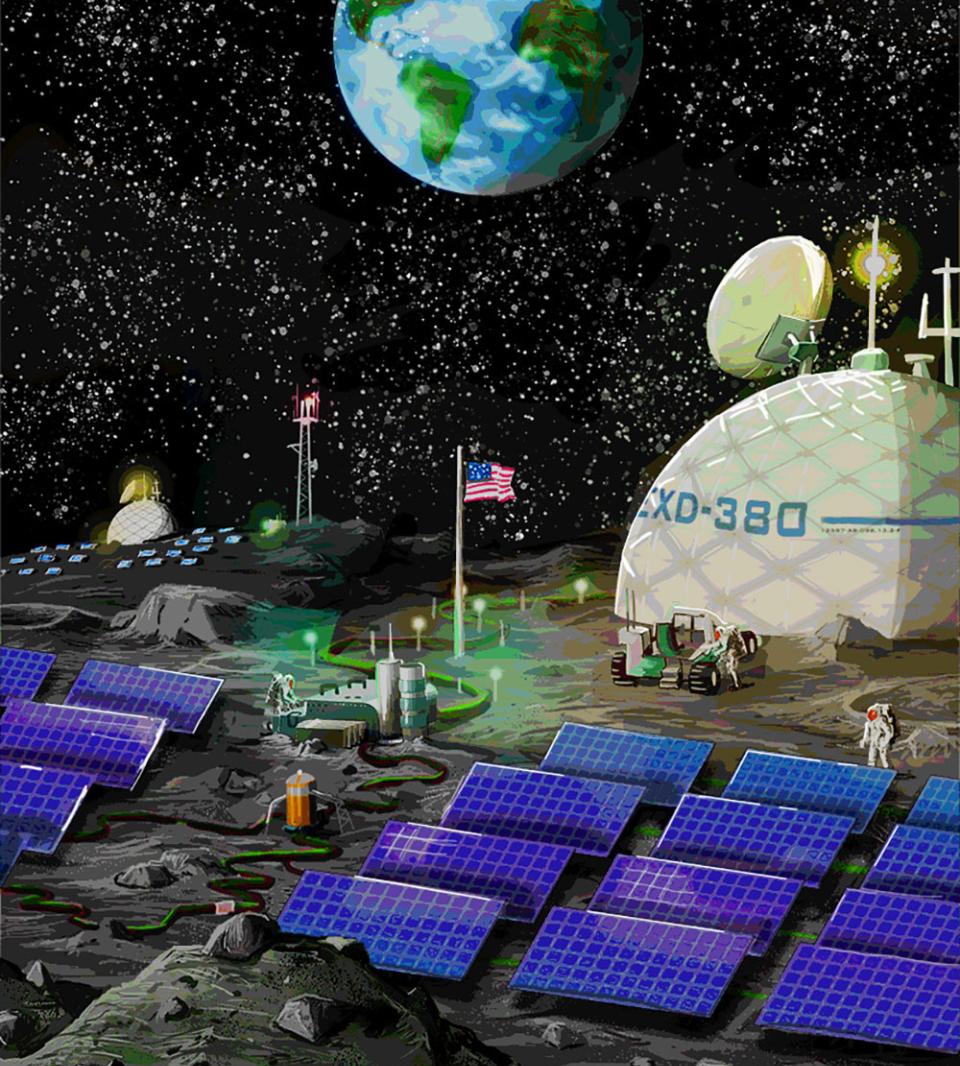 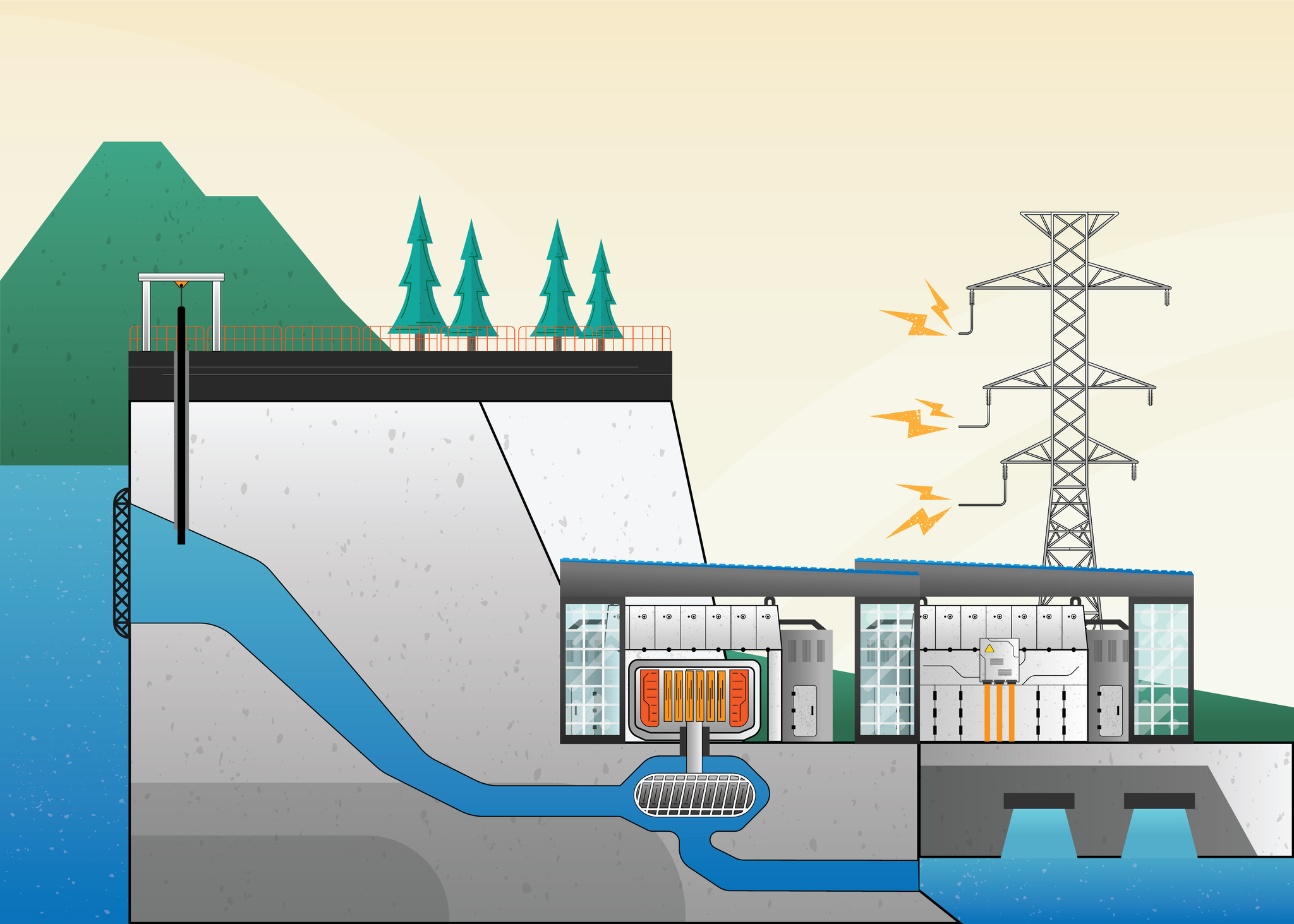 What is it? Chinese engineers plan to use robots run by artificial intelligence to build the world’s tallest 3D-printed structure, a hydroelectric dam.

Why does it matter? Autonomous construction robots could “free humans from heavy duty, repetitive and dangerous work,” Liu Tianyun, author of a study published in the Journal of Tsinghua University (Science and Technology), told the South China Morning Post.

How does it work? The model of the would-be dam will be built layer upon layer, the same way a 3D printer works. An artificial intelligence program will pick the amount and type of fill material needed for each layer and dispatch robotic vehicles to fetch it from mining sites in nearby mountains. Unmanned bulldozers and pavers will push the material into place, and robotic rollers will press the layers until they are firm. Sensors in the rollers collect vibration data and other metrics from which the AI system monitors quality. The 590-foot-tall dam could be completed in two years. 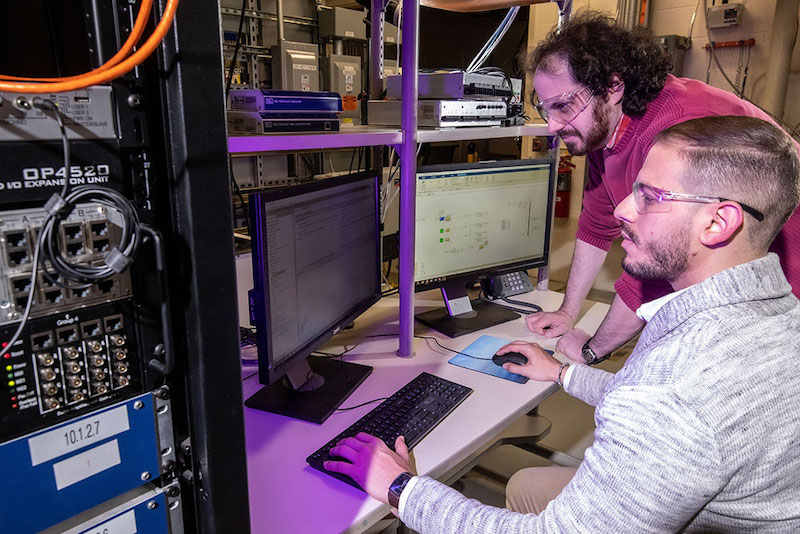 What is it? Sandia National Laboratories researchers are working with NASA to design small, resilient electricity grids for future operations on the moon.

Why does it matter? The microgrids could store and deliver solar energy to NASA’s planned Artemis lunar base, which will comprise housing for four astronauts and separate mining and processing facilities that could produce rocket fuel, water, oxygen and other necessary materials.

How does it work? Sandia is designing the energy storage and electrical system control so that NASA can procure components that meet the grids’ specifications. The team is researching how to maintain even voltage in a range of environmental scenarios, and how to most efficiently connect the habitat and mining microgrids. “In a contingency event such as an energy storage system failing during an eclipse, we want to be able to port the power at the mining facility over to the base camp to keep astronauts safe,” said electrical engineer Jack Flicker. 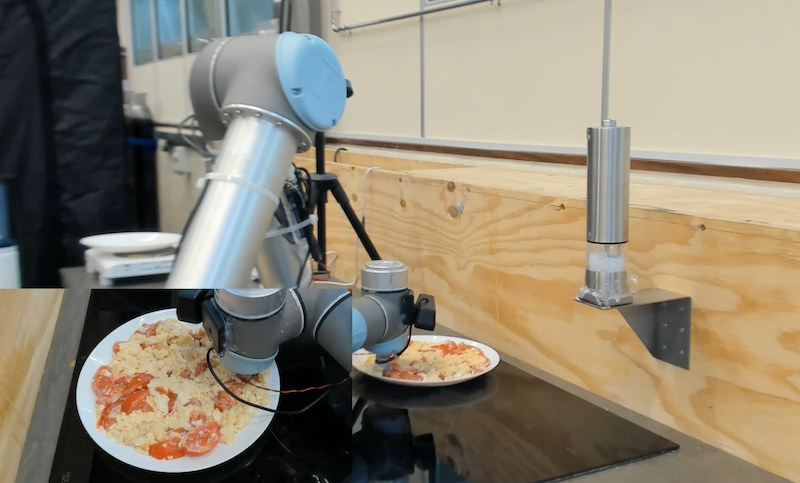 What is it? Cambridge University researchers and appliance manufacturer Beko devised a robotic chef that can “taste” food as it cooks.

Why does it matter? Robot cooks could help prepare food for busy families or assisted living facilities. But without being able to test the food as they go and adjust seasoning, they’ll never be able to cook as well as a human chef.

How does it work? The team’s robot chef could already make a passable omelet. But to give it an ability to perceive flavor like humans do as they chew, the experimenters presented the robo-chef egg dishes made with varying amounts of salt at different stages of “chewed” (thanks to a blender). The robot then probed for salinity in multiple places to create taste maps. “In our experiment, the robot can ‘see’ the difference in the food as it’s chewed, which improves its ability to taste,” said Arsen Abdulali, coauthor of a paper in Frontiers in Robotics and AI.

What is it? UC Santa Barbara engineers built a simple machine that jumped a record-breaking 100 feet in the air.

Why does it matter? Mechanical jumpers could efficiently explore other planets or the moon, said Elliot Hawkes, lead developer and author of a study in Nature: “We calculated that the device should be able to clear 125 meters in height while jumping half of a kilometer forward on the moon.”

How does it work? The jumper combines lightweight materials and a novel design. Four carbon-fiber bows are linked by rubber bands. A spindle compresses the bows, which stretch the bands as they bend outward. Upon release, the unique spring design launches the robot straight up, where it reaches heights an order of magnitude higher than the best biological jumpers. 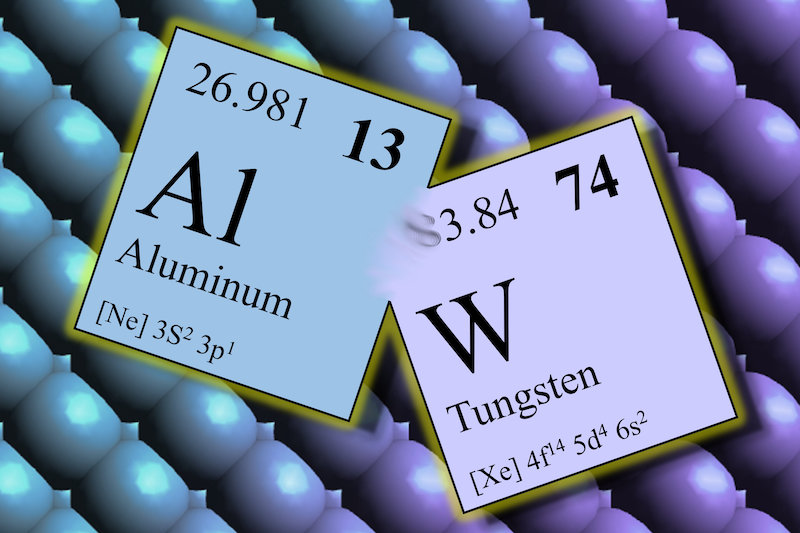 What is it? University of Minnesota Twin Cities researchers invented a device that can make metals emulate other metals.

Why does it matter? Advanced technologies, such as catalytic converters in cars and renewable energy storage, often rely on precious metals like palladium. “This [device] opens up an entirely new opportunity for controlling chemistry and making abundant materials act like precious materials,” said Paul Dauenhauer, author of a new study in JACS Au. It could be used in applications such as storing renewable energy, making renewable fuels and manufacturing sustainable materials.

How does it work? The device, called a catalytic condenser, uses a film of aluminum and graphene to change the number of electrons on a metal’s surface and stabilize the new configuration. This allows the material to mimic the properties of a rarer, more expensive metal catalyst.