Any GE Aerospace employee who has spent the day at Avio Aero’s plant in Pomigliano d’Arco, Italy, would probably agree that two aspects of the workplace are unimprovable: the view and the food. The GE-owned plant in northeast Naples, which manufactures blades, combustors, and other components for some of the world’s largest jet engines, looks out on Mount Vesuvius, the volcano that buried Pompeii in ash two millennia ago. As for the food, the plant’s canteen is legendary in GE Aerospace circles for its homemade pizzas, which emerge perfectly baked from the kitchen’s oven.

But when it comes to the plant’s production, site leader Gioacchino Ficano is a believer in the idea of continuous improvement. That’s the business philosophy incorporated into lean management that is at the core of GE’s culture. The lean approach has played a critical role at Pomigliano d’Arco, which had been experiencing too many delays in delivering products and services. Lean techniques first helped identify the cause of the missed deadlines — mainly bureaucratic logjams. And after instituting new procedures, the newly empowered staff eliminated nearly all the delays, down from around half of all orders just two years earlier. That is helping to drive up customer satisfaction levels at Avio Aero, which should burnish the company’s bottom line.

“We haven’t bought any new machines or spent any more money,” Ficano says. “It demonstrates the sheer power of lean.” 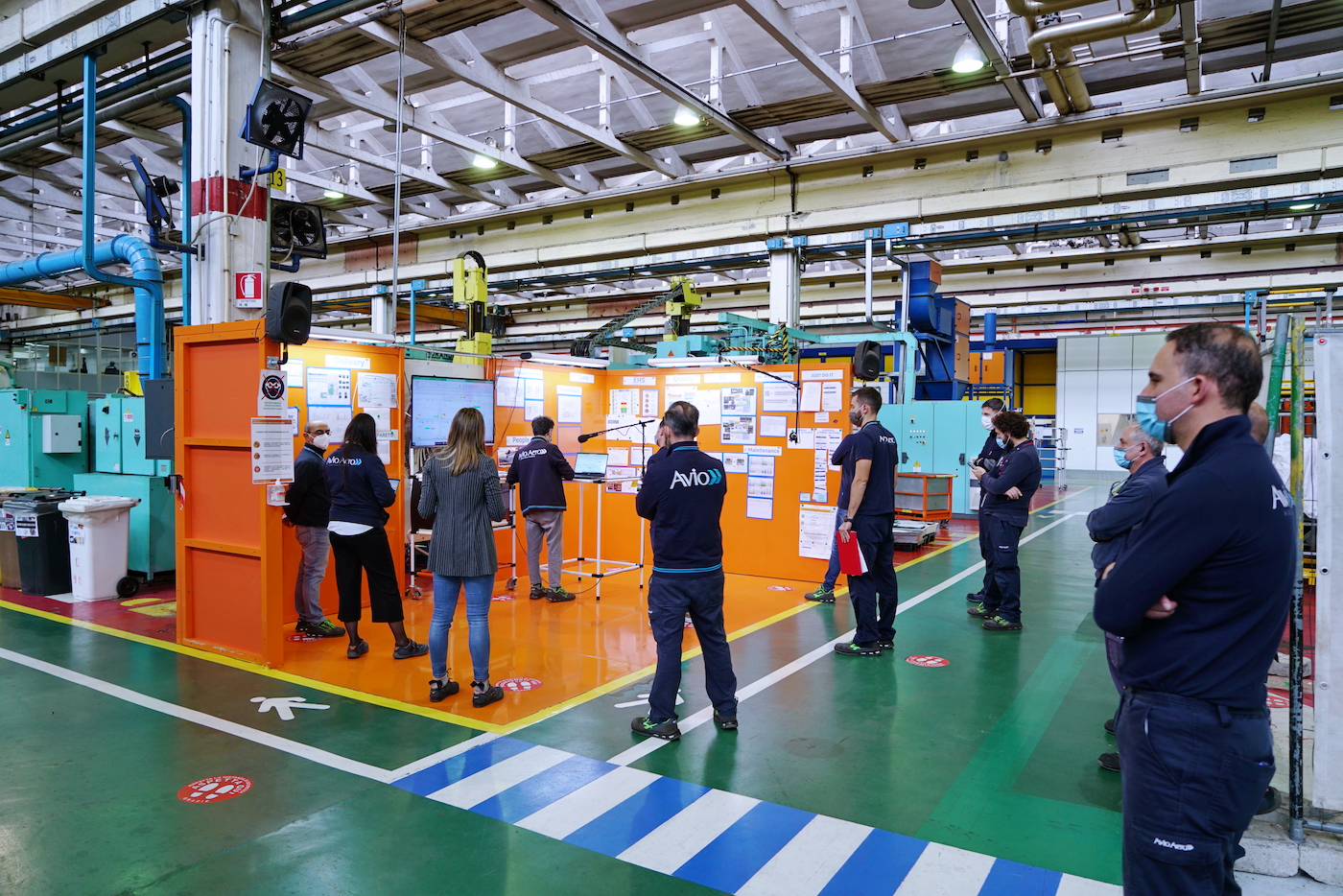 GE purchased Avio Aero back in 2013, and its plant in Pomigliano d’Arco is a huge operation. Around 1,100 people work there, spread between airfoil and combustor production lines and component repair and overhaul services. In three shifts, they produce around 2,000 separate machine parts for some of the world’s largest civil and military engine programs, including CFM’s LEAP, the record-breaking GE9X, and the Eurojet EJ200, the power plant of the Eurofighter Typhoon. Operators also put the same engines through their paces in one of Europe’s largest engine test rooms, which is located on the site.

Pomigliano d’Arco always appeared to be a flourishing plant. Production volumes were healthy, and the shop floor was a hive of activity. But the pace of production masked problems simmering below the surface, Ficano says. About four years ago, he and his team received an unpleasant surprise when they dug deeper into the numbers. Missed deadlines were almost as common as met ones, and were growing. “Our people on the shop floor were also unhappy, and becoming unwell as they chased delays,” Ficano adds.

While management acknowledged that it had little insight into the cause of the problems, it was well known that it often took up to two weeks for even minor supply chain issues to be addressed. Managers decided to look into how to change the cumbersome approach.

They first employed a generic management tool designed for fixing misfiring supply chains. It pointed the finger at frontline workers. Ficano and his fellow site managers disagreed with that diagnosis — they believed that Pomigliano d’Arco’s army of discouraged operators was a symptom of the site’s inefficiencies, not the cause. “We didn’t want to start by blaming people, as it was not the point indeed,” says Ficano. 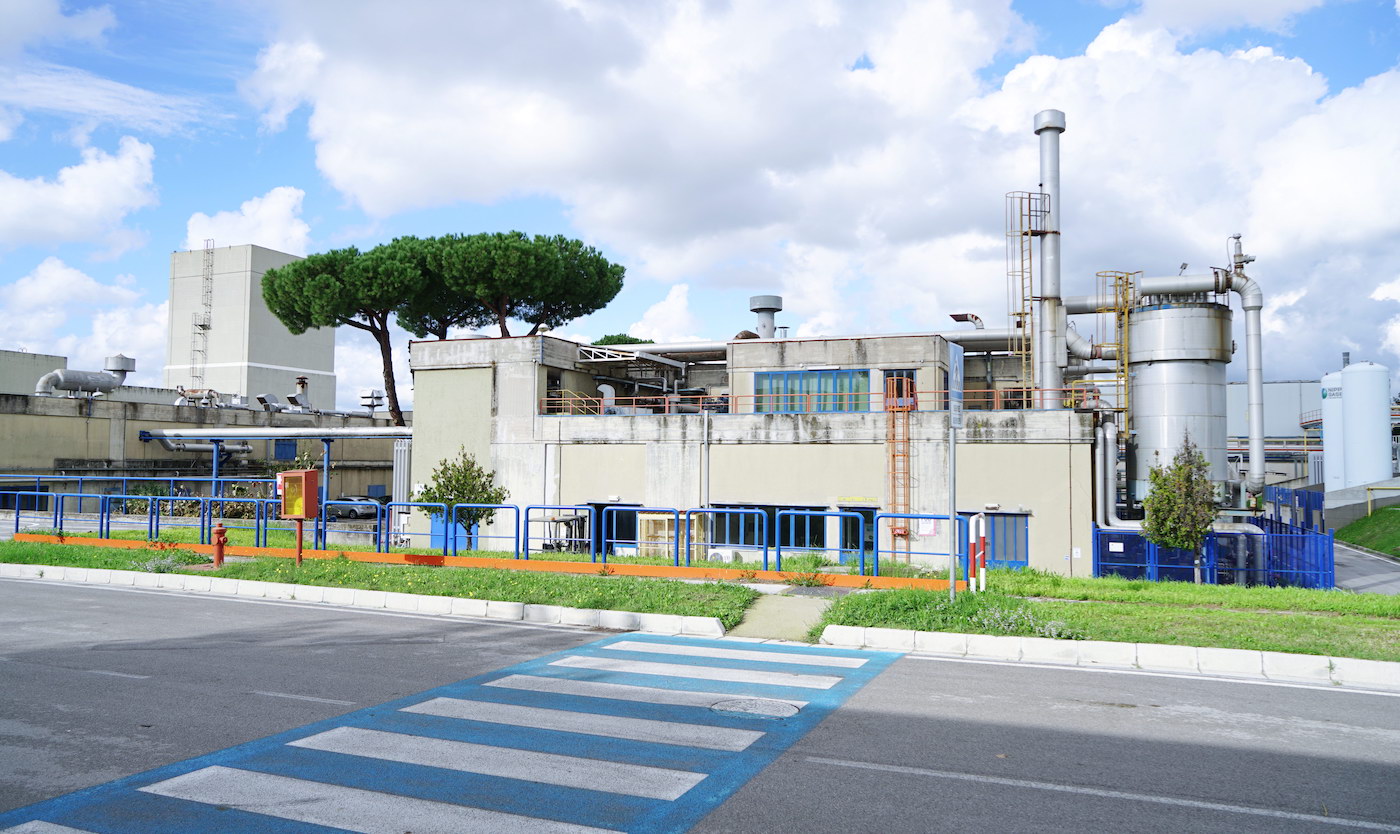 Ficano scouted around for alternative approaches. He stumbled on the wisdom of Randy Hobbs, a GE Aerospace veteran who has spent nearly 25 years successfully incorporating lean practices into the supply chain function. Hobbs is a keen proponent of “putting the operators first,” a management technique that empowers and energizes shop-floor workers to root out the hidden causes of delays and inefficiencies, and thus drive transformation. “They are the most knowledgeable people you have, so they should be treated as the main customers,” Ficano says.

The problem was plain to see: Issues took an eternity to travel through Pomigliano d’Arco’s thicket of bureaucracy. If a machine operator on the shop floor encountered an issue, such as a 3D printer glitch or supply delay, they would inform the manufacturing manager, who would relay the problem to a business leader, who would pass it on to senior site management, and so on. It was like a game of broken telephone: “After so long, the nature of the problem when it arrived was never the same as when it started,” Ficano says.

It was obvious that operators needed a fast-track channel to quickly escalate and eliminate their issues. Pomigliano d’Arco lacked places where employees could gather and feel comfortable. “We learned that the inability to raise issues in the first place was our real problem,” says Ficano. “That helped us to build a system whereby everyone feels psychologically safe speaking up.”

Kaizen participants agreed to install a network of 15 control centers across the three production arenas. They equipped their centers, which look a bit like trade-fair booths, with flat-screen TVs, microphones, speakers, and enough space for a small audience. 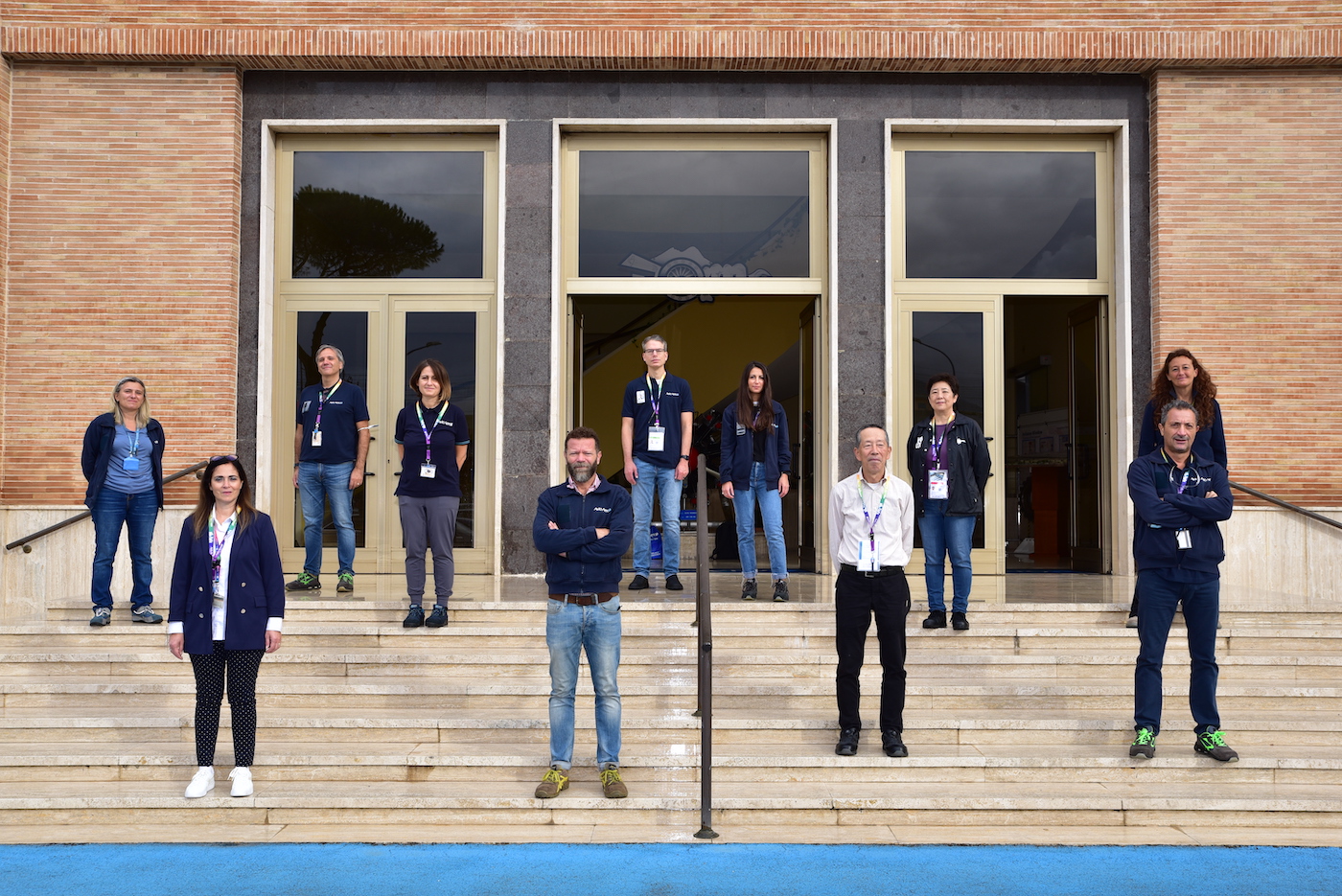 These booths have quickly become Pomigliano d’Arco’s nerve centers. Every morning, teams of machine operators huddle with relevant business managers and site leaders ahead of their shift. They can alert their colleagues to new supply chain glitches in person and in real time, rather than wait for their issues to climb the chain of command. Together, teams compile a “living document” of supply chain issues, allowing them to track the delivery of every shroud, stator, or nozzle for their various engine programs with their single parts, and assign causes for delays.

Kaizens have had a transformative effect. “These centers have flipped everything upside down, inverting the pyramid of leadership,” Ficano says. “Previously, I was the customer, with people coming into my meeting room to tell me what was going on, and me telling them how to fix it. Now they’re the ones on top.”

Ficano estimates that the forums have helped to eliminate more than 2,000 supply chain issues over the past two years. Consequently, delinquencies have plummeted, and Ficano estimates that the site is in the “90% to 100% range” in terms of on-time delivery, which promises an uptick in customer satisfaction levels. At the same time, staff are noticeably happier and healthier. “The difference between 2018 and now is night and day,” he says.