The first supersonic Concorde took off in 1969 — the same year, incidentally, that the first humans landed on the moon. And although the swanky passenger jet and the Apollo program’s rockets have since become museum exhibits, NASA is now seeking to revive the spirit of both endeavors.

Earlier this month GE Aviation shipped the first engine for NASA’s X-59 QueSST, an experimental aircraft designed to fly faster than the speed of sound and cruise at 55,000 feet.

Designed by NASA and Lockheed Martin, the X-59 QueSST (short for Quiet Supersonic Technology) made Popular Science’s list of 100 Greatest Innovations of 2019. Engineers designed the pointy plane’s elongated body and swept wing to minimize one of the largest hurdles facing the return of jets flying faster than the speed of sound: the sonic boom created when an aircraft breaks the sound barrier.

The new NASA craft’s unusual shape, Popular Mechanics explained, means noise more on the order of “far-away thunder or a dull thump.” For decades in the U.S., the Federal Aviation Administration has banned planes flying over land from exceeding the speed of sound due to the on-the-ground nuisance of their window-rattling sonic booms. The only supersonic jet so far to offer passenger service, the Concorde, was required by regulators to slow down when it passed over land — which is partly what contributed to the plane’s retirement in 2003.

But aviation engineers have thought of those bans on supersonic flight as more of a challenge: Can they create a plane that flies faster than the speed of sound but doesn’t make such a ruckus about it? 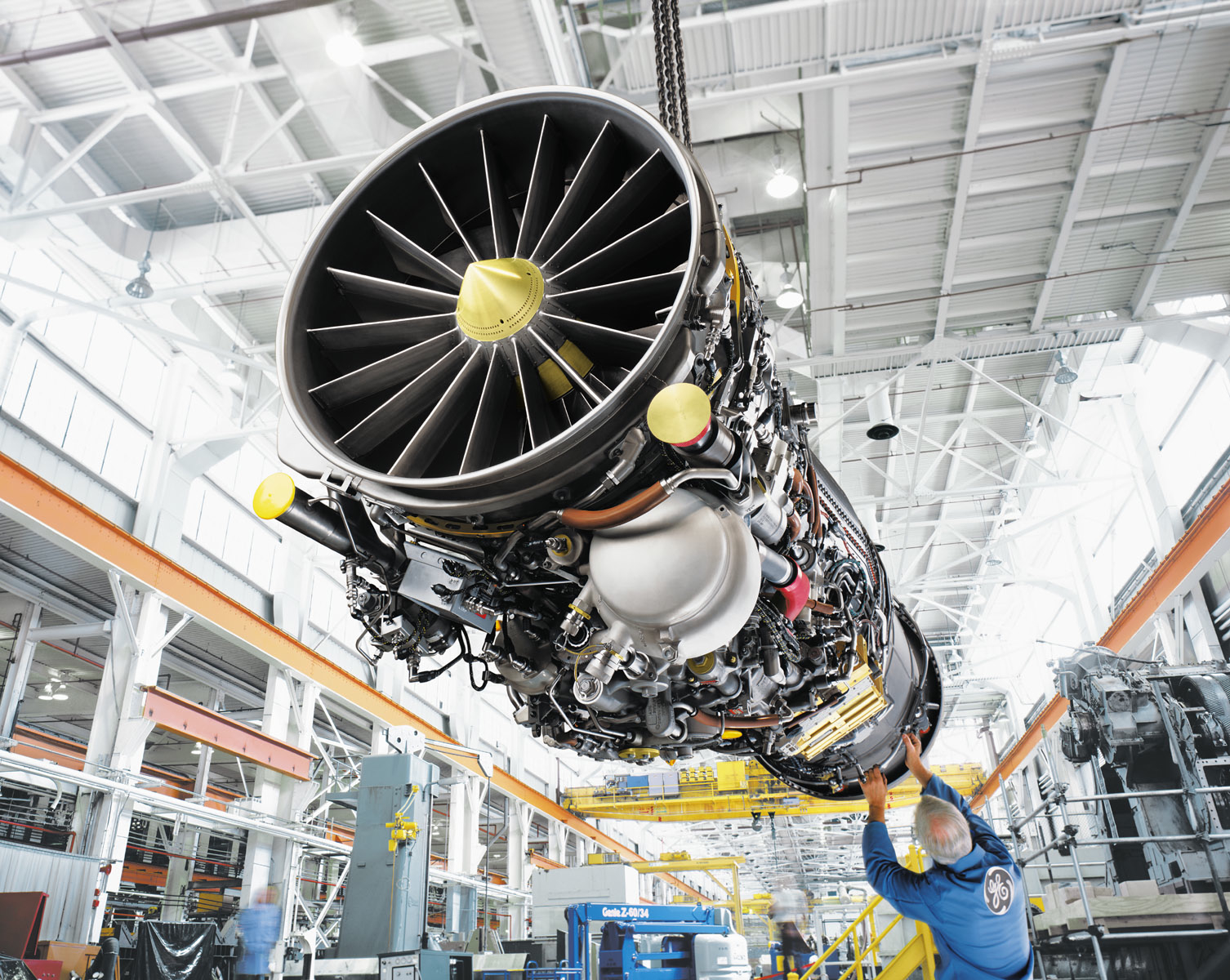 For its part, GE Aviation is supplying the F414-GE-100, a new single-engine variant of its fighter jet engine the F414. The engine — which GE Reports explored in detail here — will provide the X-59 with its traditional 22,000 pounds of thrust, while also integrating single-engine safety features.

The ultimate goal of the X-59 program? Gathering enough data on supersonic flight to help open a new era of commercial aviation — with coast-to-coast flight times cut in half. The data collected in X-59 test flights, which NASA and Lockheed Martin (the airframe designer) have scheduled for 2021, will be passed along to the FAA and international regulators to help them rewrite the rules governing supersonic flight over land.

And the next moon mission? NASA is hoping to land on Earth’s sole satellite in 2024. The race is on.